Oreamnos Americanus, commonly known as Mountain goat, can be characterized by their large hoofs and a pair of ringed horns. These mammals can be found inhabiting parts of North America.

They are instead a member of a separate taxonomical genus than actual goats. Read on to know more.

Mountain goats, as their name clearly suggests, are mammals that live high up in cold mountain regions.

Their thick coat helps them adapt and survive the harsh weather conditions, and it can help keep them warm even when it’s cold when it rains or when it snows.

Mountain goats live in the Rocky Mountains. They can be found in the alpine regions, right above where trees grow. They would occasionally move around below the tree lines, mostly when searching for salt.

They are able to navigate dangerous mountainous regions with the help of their clover hooves, which allows them to climb steps with ease.

Mountain goat inhabits mountain ranges of western parts of North America. They inhabit both the Cascade Mountain Ranges and the Rocky Mountains.

They also dominate the area in southern parts of Alaska and into parts of Midwestern America. Some places in Utah and Colorado have small populations of mountain goats.

You can’t afford to be choosy when you live in places where only a few things grow! Getting something to eat that high up isn’t easy, so mountain goats learn to adapt to their environment by foraging.

They graze for lichens, grasses, herbs, ferns, and mosses. They also eat leaves and twigs.

Humans have not been able to domesticate mountain goats in any way, at least not in any way they domesticated goats. Goats were domesticated from wild goat species (Capra aegaprus).

No! Mountain goats don’t make good pets. These horned mammals are large, and they can be aggressively territorial. They could cause fatal injuries if they think you are a threat.

Males and females Oreamnos Americanus only interact during the breeding season. Males are commonly seen grouped together in small herds, while females form herds with up to 40 to 50 individuals.

Both genders fight with each other over food and space within the herd. The most dominant male or female mountain goats get the best grazing spots. Male mountain goats fight during the breeding season for dominance.

Mating for Oreamnos Americanus begins in October and then ends in early December. The gestation period is six months, and mothers give birth to a single baby known as “kid,” and rarely do they birth twins.

Kids are weaned quickly within the first month but would remain with their mothers for a year or more before going their own way. By this time, they are mature enough to start breeding.

Interesting facts you should know about mountain goats

Even when most people know what a mountain goat looks like, I’m guessing that’s just about the information they have on the mountain mammal.

The adaptive features of these creatures are quite interesting, and here are some of them.

Mountain goats have rubbery hooves that allow them to navigate slippery slopes easily. Each of the hoofs has two sides that separate and stretch to get a better grip.

Most animals in the wild are playing can claim very well, and the mountain goat is no exception to this fantastic feat. These firm-foot mountain dwellers can climb slopes of to 60° pitch or even more.

The ability to claim expertly has given them the reputation of being the largest mammal that can be found in very high altitudes.

Some mountain goats can reach and survive heights of up to 13,000 ft or more oversee level!

Do you have more information about the mountain goat you’d to like to share with us? Is there anything you find attractive in this article that you wish to point out? Kindly use the comments section below. 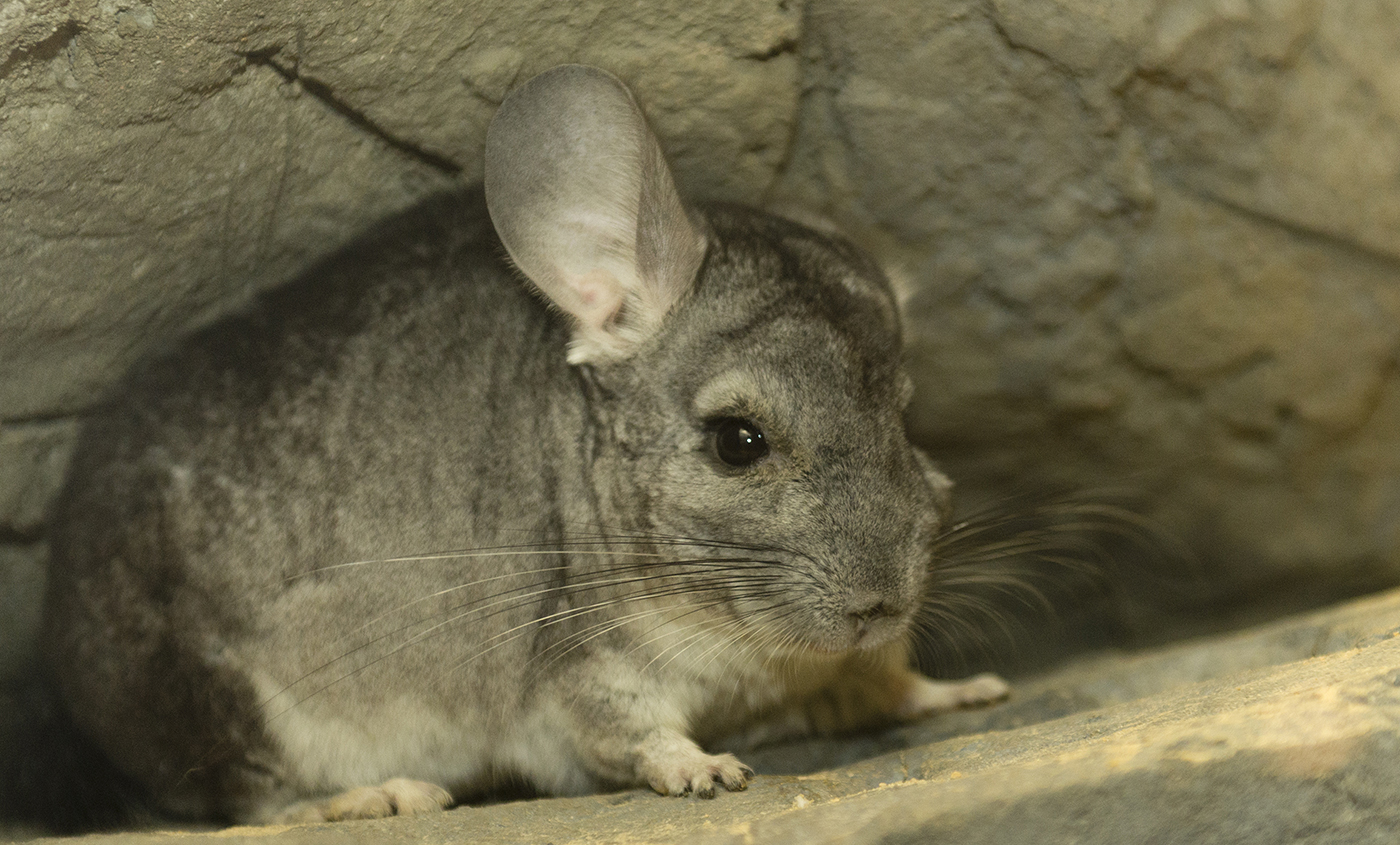 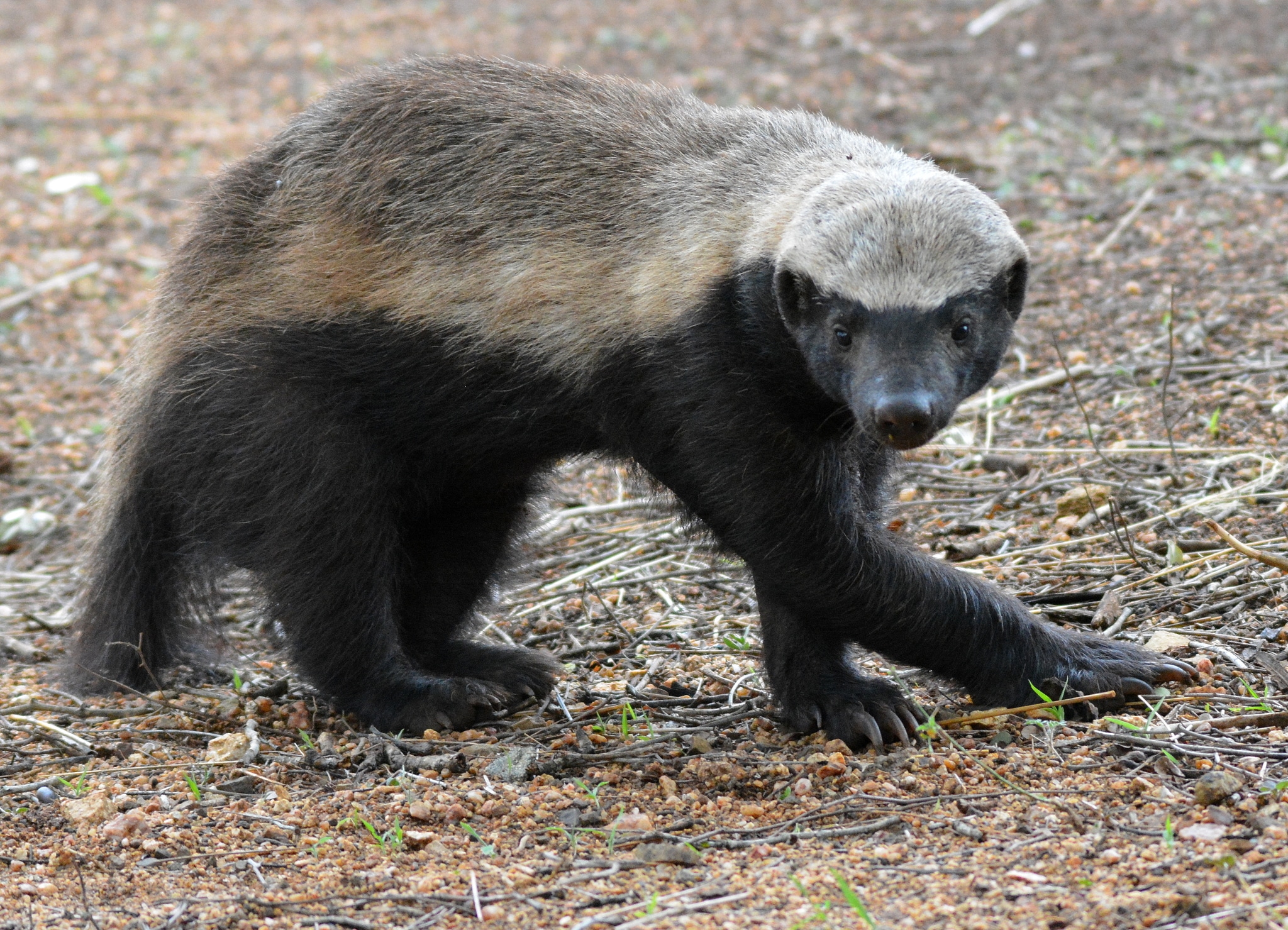 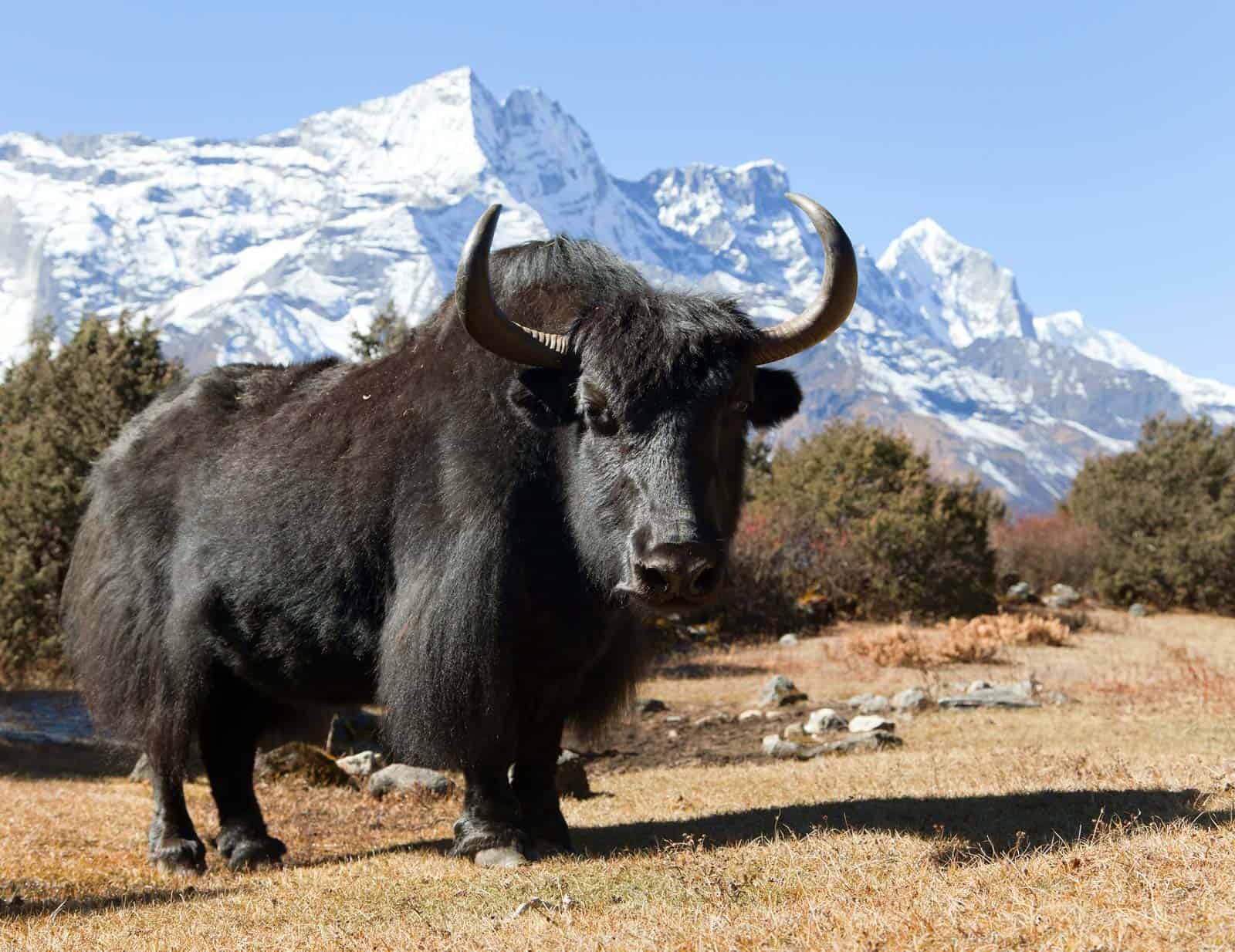