Pasteurellosis in Sheeps and Goats

Pasteurellosis is a devastating condition that affects sheep. It’s amongst the most common factors of mortality in sheep and often linked to stress.

This disease has a vast economic significance, and it is responsible for an increase in mortality rate as well as the substantial treatment expenses.

Several factors, including stress and environment/management, play a part in the evolution of this disease.

The most significant infectious agents that are involved are bacteria such as Mannheimia haemolytica, Bibersteinia trehalosi and Pasteurella multocida.

The causes of pasteurellosis are multifactorial, and they include the following:

It is a primary predisposing cause of pasteurellosis cases. Stress can originate from:

Mannheimia haemolytica, Bibersteinia trehalosi and Pasteurella multocida are often separated from the lungs of infected sheep.

These pathogens are linked to a high mortality rate. They are deemed natural residents of the throat and tonsils of healthy animals. Nonetheless, under stress, the immune system becomes depressed, and these bacteria multiply.

They occupy the lungs and from there can either cause pneumonia or septicaemia. If left untreated, sick animals die quickly. The case fatality rate with Bibersteinia trehalosi is higher than the other organisms.

The area where animals are being kept, food and supervision of animals may contribute to the increase in pasteruellosis incidence on individual farms.

These factors can cause an increase in stress and decrease immunity. Resistance to the disease can be strengthened through vaccination.

Pasteurellosis occurrence depends on three major factors, which include:

Colostrum is weakened in animals that are three months of age, so a drop in passive protection leads to a higher regularity in this age group.

The efficiency of an animal’s immune system might be lessened as a result of stress from specific farming activities that include castration, weaning, transport, or mixing and shift in the dominance hierarchy.

Direct damage can be induced by specific infectious organisms that include Mannheimia haemolytica, Bibersteinia trehalosi, and Pasteurella multocida.

Parasites can also be a factor of significant diseases by decreasing immunity.

There are two specific syndromes of pasteurellosis, and they include:

Septicaemia is naturally induced by Bibersteinia trehalosi. This condition is most typically characterised by unexpected death or the result of dying sheep. The treatment of affected animals is barely successful, and cases can be sizeable, causing significant mortality.

During the case of pneumonia, mortality in a flock can be increased to 25% or more. Pasteurellosis is the reason for most pneumonia in sheep and is a threat to all sheep regardless of age.

Death and medication expenses can easily cover 8% of production costs. So this must be included in the prices of reduced product performance, sub-clinical disease and higher personnel expenses.

Clinical symptoms are encouraged by the age of the animal, and mortality rates in lambs can be extremely high.

The clinical assessment of infected animals include:

Clinical indications and gross pathology in respiratory infection may only produce a precise diagnosis.

Laboratory testing is always employed for a proper diagnosis to species the Mannheimia or Bibersteinia organism from the lungs or septicaemic organs.

Laboratory tests can be conducted on specimens obtained from living infected animals and during the post-mortem examination.

There are two types of lung washing that can be done, and they include:

Your vet can perform any of these two diagnostic procedures. Specimens should be refrigerated while transporting them to the laboratory, and transportation times should be as short as possible.

Post mortem examination shows the characteristic pathology (both microscopic and gross) as well as species of the above organisms needed for establishing a conclusive diagnosis.

Control of ovine pasteurellosis can depend on four important aspects that include:

Stress reduction and circulating bacteria can be attained with a thorough awareness of details. Significant problems that are needed to be addressed include drainage, ventilation in housing, mixing of age groups, overcrowding, and parasite control.

Isolation of clinically infected animals and treating them with a proper antibiotic can also decrease losses.

Maintaining biosecurity pertains to preventing the introduction of sick animals into the herd and enforcing strict isolation or quarantine until they’re treated.

It also involves prohibiting access of livestock to outside sources of infection; for example, double fencing is done at all perimeters to prevent animals from going outside.

The use of vaccines confers clinical safety and more importantly, the lowering of the pathogen circulation. As a result of the cause of this disease as well as the fact that clostridia are popular killers of sheep, multivalent vaccines are needed.

Many inactivated vaccines that have different mixtures of antigens are commercially available.

Vaccination programs should begin at an early age, for example, from three weeks to preserve the young sheep.

In situations where protection is needed for more than one winter season, it is best to re-vaccinate your animals at least 15 days before the risk period. An introductory course of two doses must be administered when starting vaccination.

Vaccination with Heptavac P Plus is selected in breeding sheep because it covers a larger number of antigens. In contrast, vaccination with Ovivac P Plus could be utilised in sheep fated for fattening.

Ovipast Plus can be utilised along with clostridial vaccines to facilitate protection against Mannheimia haemolytica where an option exists for more comprehensive clostridial cover.

Discuss with your local animal healthcare provider about the appropriate use of these vaccines.

Treatment is restricted to the use of antimicrobials and anti-inflammatory medicines. It is usually needed to begin the treatment before the findings of the bacteriological investigation are ready, and the resistance patterns are deduced.

Thus, the bacteria can show rising resistance to a vast number of antimicrobial agents. Preferably, antimicrobials, which are effective against Pasteurellae, should be utilised. 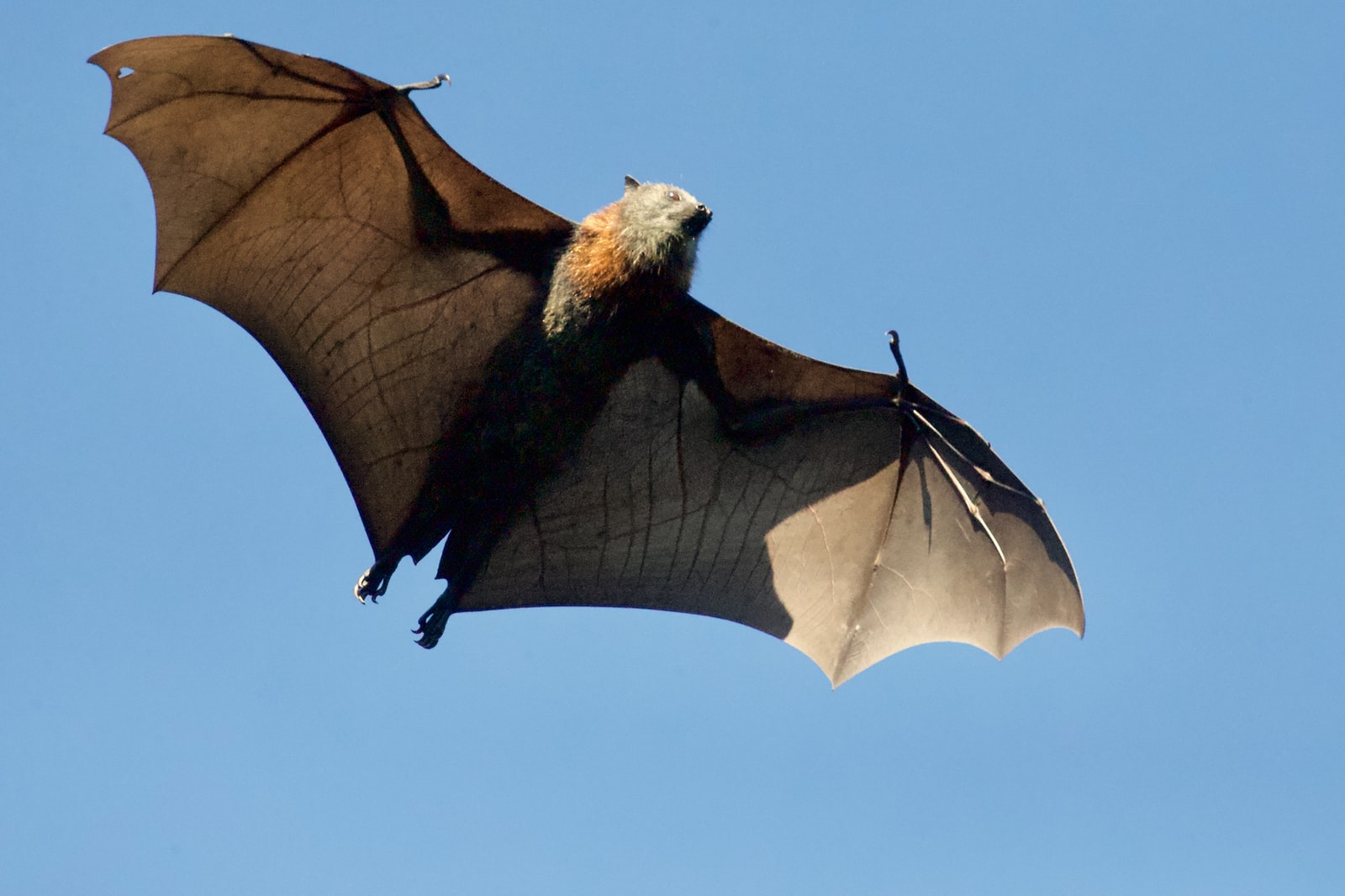 Members to the Chiroptera order, bats, come in more than 1,240 species and are

Should You Discipline Your Cat?

Just like you would say no human is perfect, it can also be safe to say that no