Paul Okoye Net Worth and Biography

Paul Okoye is a Nigerian artist and once a member of the defunct music duo ‘P-SQUARE’. He is now known by his stage name ‘Rudeboy’.

He is also a songwriter, record producer and the identical twin of Peter Okoye. In this article we will let you into the facts surrounding Paul’s biography and net worth.

Paul was born on the 18th of November, Jos, Nigeria. He is originally from Ifite Dunu, Anambra State, Nigeria.

Paul has an identical twin, Peter Okoye who happens to be is partner in the defunct music group ‘P-SQUARE’. His other siblings are Jude, Mary, Lilian, Ifeanyi, Tony and Henry.

Paul Okoye attended St. Murumba secondary school in Jos, Plateau State Nigeria where he grew up along with his twin brother.

During his secondary school days, he was the member of the school’s music and drama club. He was always mimicking songs produced by MC Hammer, Bobby Brown and Michael Jackson.

Paul together with his twin formed a group and were performing in other schools during their social days.

In 1999 after Paul’s secondary education, he and his twin later went to music school. This was where he polished his skills in keyboard playing, drums, bass and rhythm guitar.

After his music school, Paul got admitted into University of Abuja where he studied Business Administration.

Paul’s career kicked off with the defunct music group ‘P-SQUARE’. He and his twin produced a lot of mind blowing songs in different genres including, Afrobeats, dancehall, R&B, hip hop and reggae.

As a duo they got a lot of endorsement deals with mega companies such as Globacom and many more.

After they split due to irreconcilably differences, Paul adopted the stage name ‘Rudeboy’ and has released profitable songs.

In 2017, Paul Okoye released his first solo tracks titled ‘Fire Fire’ and ‘Nkenji Keke’.
In 2019 Paul released the song “Reason With Me” which was ranked as the highest views on Youtube In Africa in 2019.

Paul Okoye in 2019 established his own record label titled ‘Fire Department Inc record label’. His fans are ever ready for more songs to be released under this label.

Their union is blessed with three kids namely; Andre(who was born in 2013 before their marriage) and a set of twins Nadia and Nathan.

Paul Okoye when he was a member of the defunct group, received a lot of awards as a group. However, he is yet to receive one in his solo career.

Paul Okoye has an estimated net worth of $10 million together with real estate both at home and abroad. 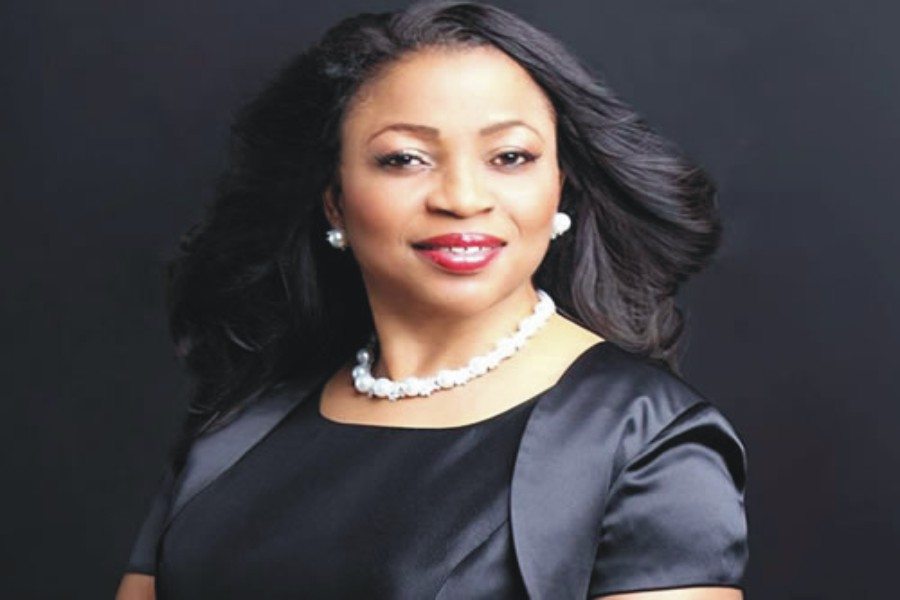 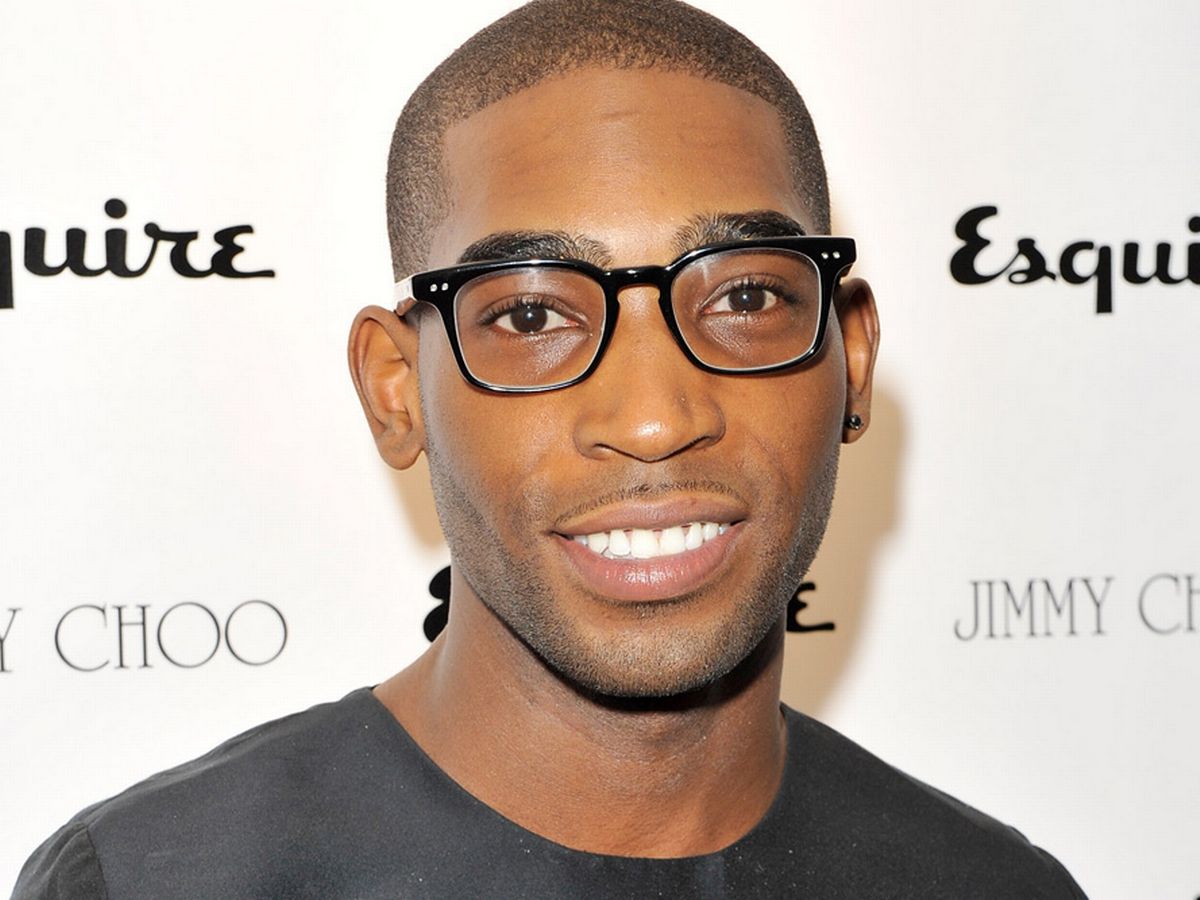 One of the most underrated rappers is Tinie Tempah