Plantago ovata is a stemless, soft, and fibrous medicinal plant native to the southern and western Asia, the Mediterranean, and North Africa.

It is also known to be native to the Southwestern United States of American but as a wild plant.

This plant is a common source of a soluble, dietary fiber called psyllium, which has many health benefits. When the seeds of this plant are crushed, psyllium husks are obtained. These husks are indigestible roughages that can be fermented into butyrate.

Psyllium is used in the pharmaceutical field to make medicines that serve as solutions to many health problems, including digestive problems. This is considered safe during pregnancy use, especially for pregnant women who complain about constipation. It is also significantly used in the beverages, food, and packaging industries.

Plantago ovata, also known by many common names such as blond plantain, blond psyllium, and ispaghul and desert Indianwheat.

Scientifically known as Plantago ovata, this is an herbal plant from the family of Plantaginaceae. The plant has a soft but erect stem and grows thirty to forty-five centimeters high, yet it is considered stemless.

The leaves are lance-shaped, fibrous, bear three veins. They are between half to one centimeter broad, and seven and a half to twenty-three centimeters long.

The taproots of this herb’s root system are short, well developed, and defined. They also have a few fibrous secondary roots and they spread growing on sandy soil. It is also known as a sun-loving plant.

After sixty days of being planted, this plant starts to bear flowers. These flowers are beautiful and white, and they attract bees and other insects for pollination. However, since they are hermaphrodite, they can be pollinated by the wind.

The herb is easy to maintain so as long as it gets a moderate amount of water and is protected from harmful microorganisms and pests. With a healthy growth, this plant bears fruits that are oval-shaped and about seven to eight millimeters long.

The most commonly used parts of this plant are the leaves and the seeds. The seeds are closed in capsules. They are pear-shaped, brown or pink in color, and is about two millimeters long.

The uses of the plant and its parts are grouped into two:

The edible parts of this plant include the leaves and the seeds.

This herb’s immature leaves can be chewed raw, used in making salads, added to meals, or cooked. The seed coat can be put in ice cream as it serves as an edible stabilizer.

Also, the sprouted seeds can be used in making salads, and they can be added to curd or yogurt. The husk (crushed seeds) can also be added to soups and smoothies to increase fiber content.

Plantago ovata has a lot of medicinal properties.

For many years, the seed husk and dried seeds have been used as laxatives and considered safe for pregnancy use. It is used to control blood sugar, blood pressure, and cholesterol. By consuming the seeds, it also helps strengthen the heart muscles.

Digestive problems such as dysentery, constipation, irritable bowel syndrome, and genitourinary tract problems can be treated with psyllium husk. The husk absorbs water, softening the stool which makes it easier for feces to pass out of the system.

When you soak the seeds in water overnight or for a few hours, you can use the liquid to treat constipation. Study has proven that Plantago ovata husk effectively treats colon cancer, hemorrhoids, etc.

Psyllium husk is considered as a roughage. When eaten, it is easily absorbed into the body and makes you feel full for a more extended period, making you eat less. It also decreases your hunger for food if you are the type that eats a lot. Daily intake of this dietary fiber helps reduce weight.

When the seeds are crushed into a paste, they can be applied around swellings and skin irritation for healing. The fresh leaves can be crushed and applied to treat skin irritations caused by insect bites or poison ivy.

Other uses of Plantago ovata include:

This plant can be planted used in nurseries to progress the capacity at which new grasses retain water. 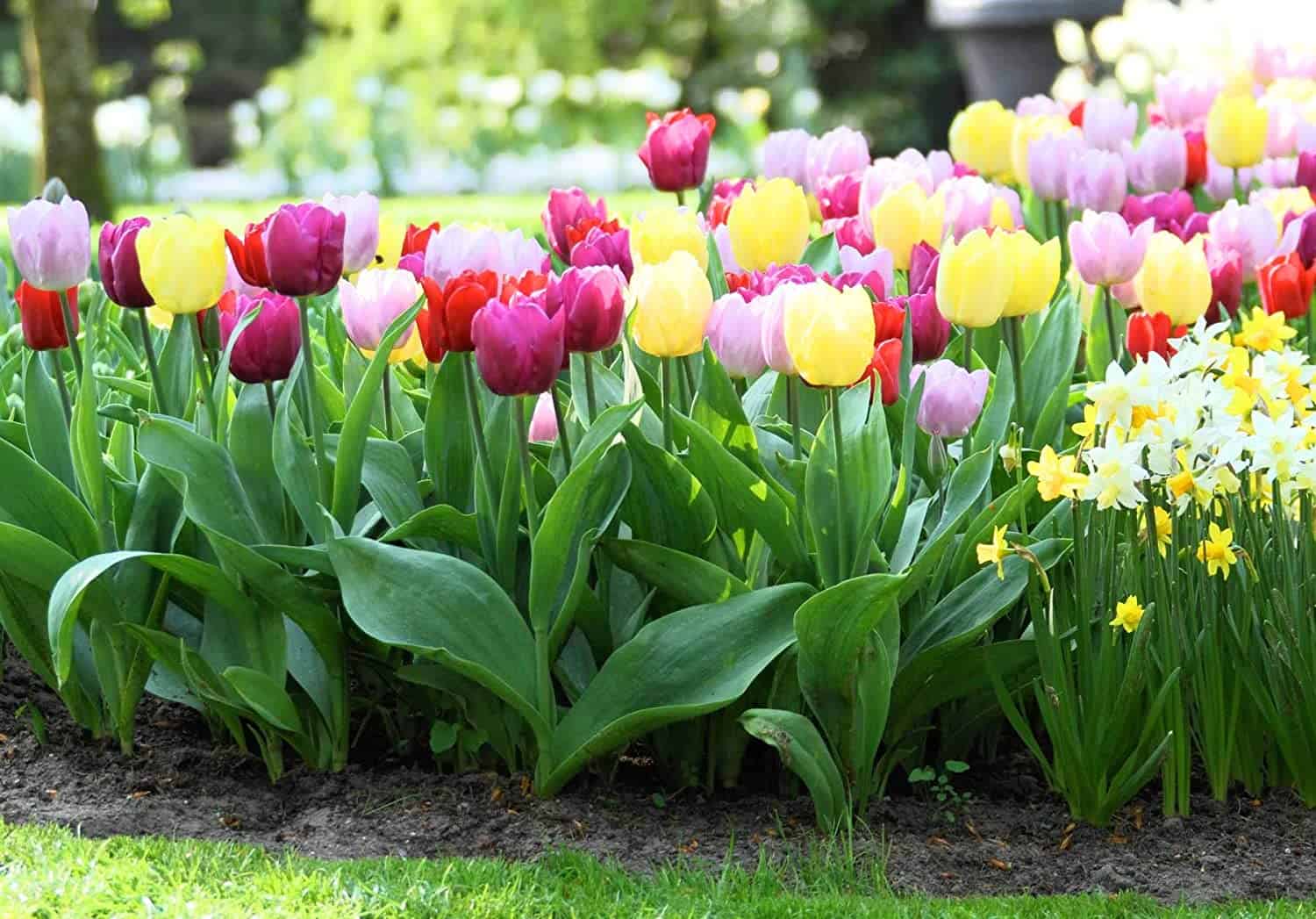 Tulips belong to a genus of spring-blooming perennial herbaceous bulbiferous 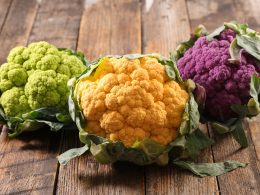 Cauliflower is one of those vegetables that everyone loves

The Ultimate Checklist for Home Security During Spring Time 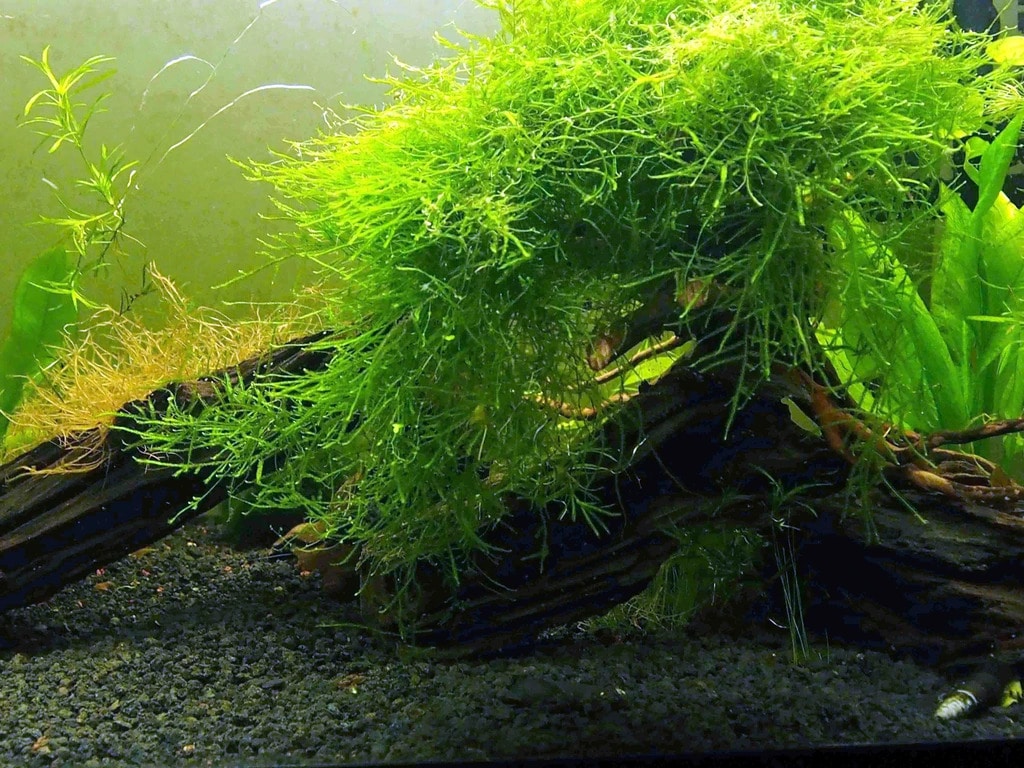 Java moss, also known as Taxiphyllum Barbieri, is a fantastic plant addition to