Selecting the best suitable programming language is the most critical decision that software engineers need to make in the early process.

Less maintenance cost and time, app longevity, and the best possible user experience are features that most startups require in their mobile app. There are hundreds of programming options available these days.

However, the following five languages happen to be some of the most recognized ones.

Simply put, it is a kind of primary programming language used in developing apps for Apple’s wide-range of products. In spite of other options, Swift is often considered hot favorite by developers.

Due to these features, it has managed to surpass the popularity of Objective C. The language is set to thrive in 2019 and the next few years as well due to its ever-increasing usage in developing products for WatchOS, iPad, iPhone.

Swift is open source and operates on Linux. Some of the renowned apps built with Swift are The Weather Channel, CNN, Apple Store, Airbnb, WordPress, LinkedIn, Truecaller, Lyft, Twitter, VSCO Cam, etc. Swift’s speed is often compared with that of C++. Its syntax and language are considered simple.

Chris Lattner is the man behind this programming language that offers better readability and low maintenance cost as prominent features. He was assigned the task to develop the same by Apple.

Developers probably prefer to upgrade applications from Objective C to Swift to ensure that users who opt for Apple’s high-end products get the best possible experience.

Developed by software firm JetBrains and launched in 2011, Kotlin has earned its reputation as the primary programming language for developing Android mobile applications.

The language’s versatility with the back-end, front-end development, interoperability, security features, lesser application crashes, readable compact code, and ability to run on JVM are considered as the factors behind its fame. Even after eight years from its launch, the language has managed to attract new developers and retain its position in the top ten.

Between 2017 and 2018, as much as 20 per cent of the applications developed with Java migrated to Kotlin due to its features, and of course, due to Google’s extensive validation.

Before the launch of Swift, the primary programming language for iOS powered devices was Objective C. Developers can use C, C++, dynamic typing, and dynamic run-time with Objective C. Creating a mobile application using this language is considered easy by most developers.

Objective C has been around since the 1980s and developers who grew around in a world of curly braces, semicolons, and dots feel more familiar with the same. It represents the good old C#, Java, JavaScript, days.? Objective C had played a crucial role in NeXTSTEP operating system during the 80s.

No doubt, Apple has succeeded in replacing Objective C with Swift for OS X, and iOS powered devices. However, developers still enjoy using Objective C and implement it wherever possible as it is reliable, well tested, and can connect with private APIs easily.

Objective C and Swift are used along with HTML 5, C++, and Java for developing mobile games. It is also used in writing software for desktop PCs.? Overall, engineers who work on Apple products at smartphone app development company need to know both, Objective C as well as Swift.

Often referred to as a high-level, object-oriented programming language, Python has been around since 1991. It happens to be both, robust and straightforward. Due to the extraordinarily simple syntax, it is easy to learn.

Used for mobile app and web development, Python offers dynamic binding and dynamic typing option. The language is easy when it comes to translating code and reading. This helps in reducing the development cost and in keeping the maintenance cost lower.

As it is FLOSS (open source) software, it is included in UNIX, Linux distributions and is also pre-installed in some Windows-powered computers.

JavaScript remains to be the undisputed leader when it comes to the list for developers favourite language for app development. JavaScript helps in shaping dynamic and highly interactive web structures. It is used in Gmail, YouTube, Twitter, and Facebook apps.

It is considered as a beginner-friendly language as it is easy to grasp and flexible. Thus, experts recommend every professional programmer to try their luck with JavaScript at least once.

JavaScript is not just used for Android apps; many companies have used it in games, server apps, scientific applications, web apps, etc. The language also plays an essential role in the Android OS itself. JavaScript supports all APIs and has powerful EDEs in place.

College students prefer to learn JS because it is considered a general purpose language that is used in apps as well as web browsers.

Web developers around the world have been using CSS, HTML5, and JavaScript as their holy trinity for several years. Entire applications can be created with the combination of these three. Last but not least, developed by Netscape, JavaScript is not included in the popular Java platform.

Besides the above five, application development company may also use some of the other popular languages like HTML/CSS, Java, PHP, Ruby, C++, Pearl, Rust (Mozilla), and Buildfire.js.

The mobile app development has earned a lot of prominence during the last five years due to the increase in smartphone penetration. Small and large enterprises are slowly shifting to mobile applications as their primary channel to sell products and services.

These days, mobile app developers have their in-house teams that are well versed in developing apps with various programming languages. 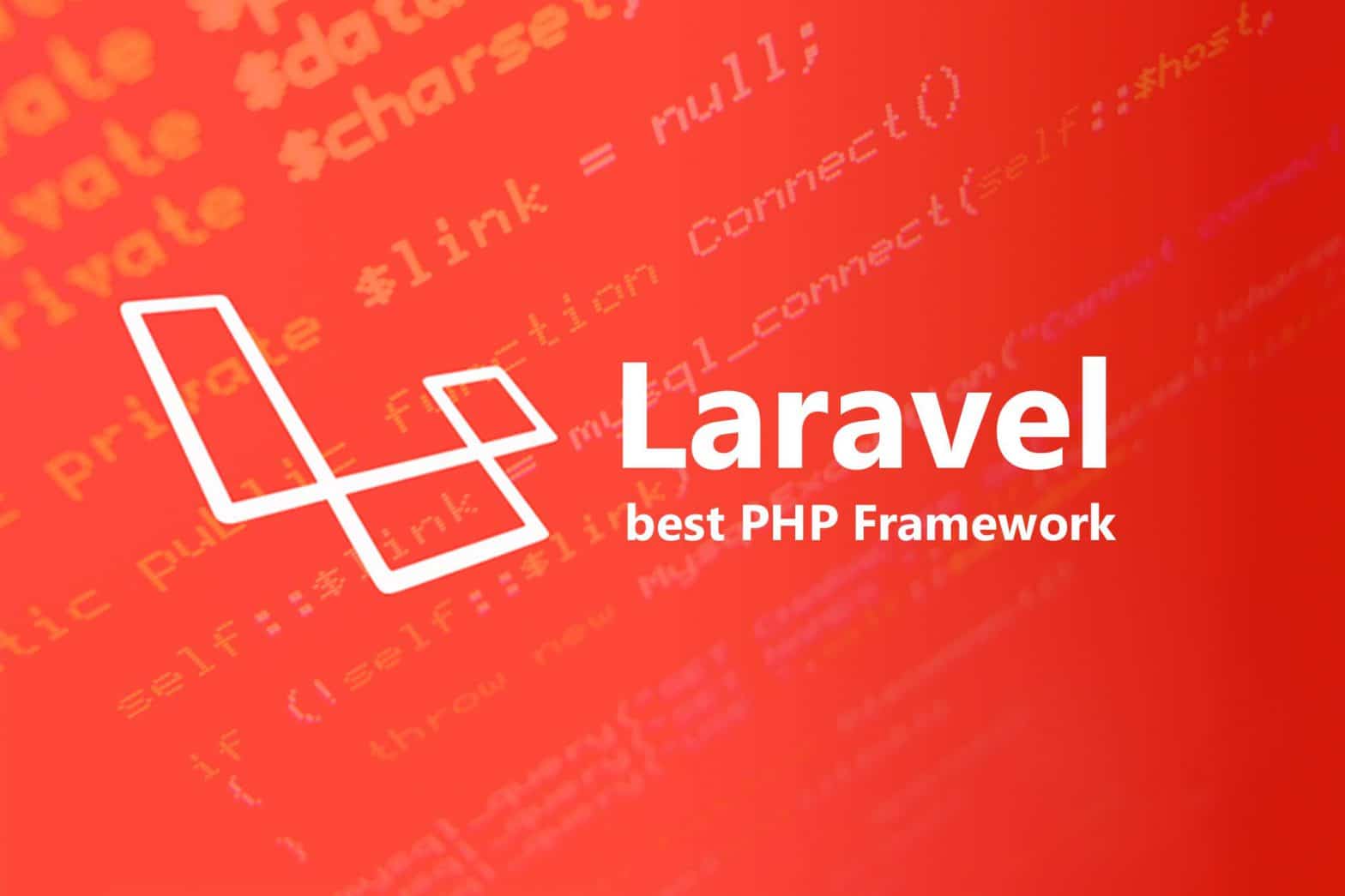 5 Ways a Laravel Framework Can Make Your Web Application Unbeatable

Internet is the pocket-friendly communication channel almost all businesses are 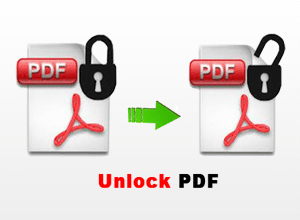 5 Reasons Why You Should Get IT Services for Your Business

It doesn’t matter what kind of business you are running