The quokka also referred to as the short-tailed scrub wallaby, is a small macropod around the size of a domestic cat.

It is the only member of the genus Setonix. The quokka is herbivorous and primarily nocturnal, like other marsupials in the macropod family, such as kangaroos and wallabies.

Quokkas are located off the coast of Western Australia on some smaller islands, especially Rottnest Island, as well as Bald Island near Albany. They can also be found in isolated, dispersed forest and coastal heath populations between Perth and Albany.

A small colony resides in the eastern limit of their scope in a secure area of Two Peoples Bay Nature Reserve, where they co-exist with the critically endangered Gilbert’s potoroo.

The quokka is among the world’s tiniest Wallaby species and differs most noticeably from other Wallabieswith their short and barely-furred tail and slender hind legs.

The quokka is one of three of the (50) known kangaroo and Wallaby (and other marsupials) species on the continent, whose origin is still relatively hazy today.

The fact that the quokka hunts for food rather than just grazing makes it very distinct from other animals. Nonetheless, many believe that they are most closely linked to the Rock Wallaby.

The quokka is a tiny Wallaby species that has a round and portable body. In contrast to other Wallaby species, the quokka’s hind legs and tail are much smaller.

However, this enables them to jump at incredible speed through the dense vegetation and high grasses.

Quokka’s thick fur is relatively coarse, generally brown or grey, with reddish undertones around the face and neck, and is usually lighter on the lower part.

The quokka also has tiny, round ears together with its round body, and a broad snout that is tipped with a black nose. Unlike other Wallaby animals, the tail of the Quokkahas almost no fur and they also do not need it to balance as they hop around.

Traditionally, the quokka had a broad distribution and was once present in the coastal regions of south-western Australia. However, the quokka has been confined to three remote areas, of which only one is currently on the mainland of Australia.

The most widespread populations of quokka are located on Rottnest Island and the neighbouring Bald Island. Also, a few scattered groups still occupy the bushland surrounding the city of Perth on the mainland.

Quokka is most typically found in dense forests, open woodlands and scrub areas that are near to fresh water in these island habitats. Their favourite habitats are often near water, and the quokka can also be found along the edges of swamps.

The quokka is a rather pleasant and friendly animal that in small family groups dominated by males, occupies south-western Australia.

The quokka is not known to be territorial with about 150 individuals estimated to have conflicting home ranges.

Although these habitats are known to be peacefully shared most of the time, fights between males are not unusual, especially on a hot day when they battle for the most sheltered places.

The quokka is a night animal that spends most of the hot day sleeping in the shade of the trees, frequently returning every day to the same location. The quokka then starts to hunt for food at night, using tunnels through the long, unseen grasses to travel about.

The breeding season for the quokka usually occurs in the colder months between January and March, when a single joey is born after a gestation period of about a month.

Just like the other marsupial infants, the joey learns to crawl into the pouch of his mother fully un-helped, as it attaches itself to one of the female teats.

The Quokka babies nibble from their mother in the pouch for about six months they continue to develop.

At this moment the joey emerges and starts to explore its world for the first time, but stays close to the mother, continuing to suckle on her milk for at least a few more months.

In captivity, breeding will take place throughout the year until the animal is mature enough to mate at about a year old.

The quokka is a vegetarian, like other Wallaby animals, meaning that its diet consists entirely of the plant matter.

The Quokka feeds on various grasses that line the pathways they create through the thick vegetation. They are also known for eating leaves and fruits as well as berries when they are available.

Although the quokka searches primarily for food on the ground, they have been seen climbing into the trees for about a meter. They also ingest their food without chewing it.

The quokka then regurgitates the undigested food in the shape of a cud, which is also consumed. They do not need to drink huge quantities of water and are said to be able to go without consuming at all for months.

The Quokka communities were thriving and widespread across the region until European colonists entered the coastal areas of south-western Australia.

Nevertheless, domesticated predators such as cats, foxes and dogs came along with these individuals and wilder species such as birds of prey and dingoes were also attracted by their settlements.

Their growth rates have declined dramatically since the introduction of these predators to the ecosystem of the quokka.

Due to the loss of habitat to increasing human settlements, they are now confined to small pockets of their natural habitat on mainland Australia.

The decline of their daytime resting sites is believed to be connected to the decreasing population numbers.

Quokka family groups are most typically found in areas where there is a good source of freshwater. However, they like these humid conditions, Quokkaare known to actually receive much of their humidity from the vegetation they consume.

This implies that they can often be found in habitats that are actually very far from nearby river or stream.

Despite the evident differences between the quokka and other species of Wallaby, their small size has allowed them to become undergrowth masters. The quokka builds tunnels that they use through the thick vegetation as runways.

They are then able to hop along this tunnel incredibly quickly when a predator threatens them.

Since the 1930s, the quokka groups have been isolated in three remaining regions due to the presence of foreign predators. The Red Fox that came into Australia with European settlers did the most harm to this ground-dwelling marsupial.

They were hunted both on the mainland as well as on the islands along the southwest coast that the quokka occupied. However, the quokka populations on Rottnest Island now attract numerous visitors every year.

Although the quokka is very polite to these individuals, foods such as biscuits given to them disturb their stomachs.

Presently, the quokka was categorized as an animal that is vulnerable in its local environment by the IUCN on its Red List.

The highest populations are located on Rottnest Island along with Bald Island, where they are believed to be happily maintained due to the absence of Red Foxes.

Nevertheless, there are now concerns about the population of Rottnest Island due to growing construction on the island, primarily for recreational purposes. 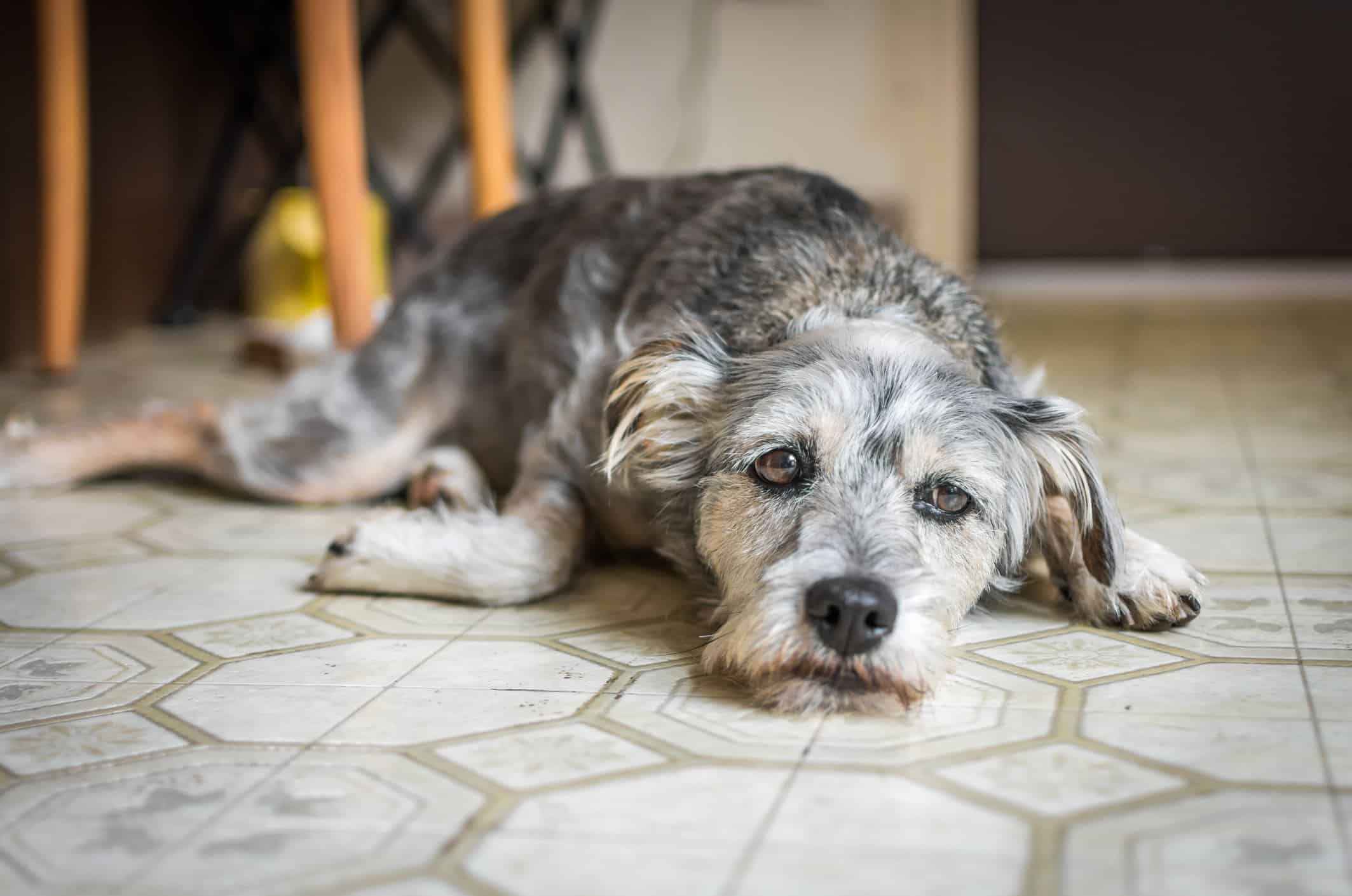 8 Tips to Cheer Up Your Depressed Pet

Imagine this scenario, you have noticed that of late, your pet rests unusually 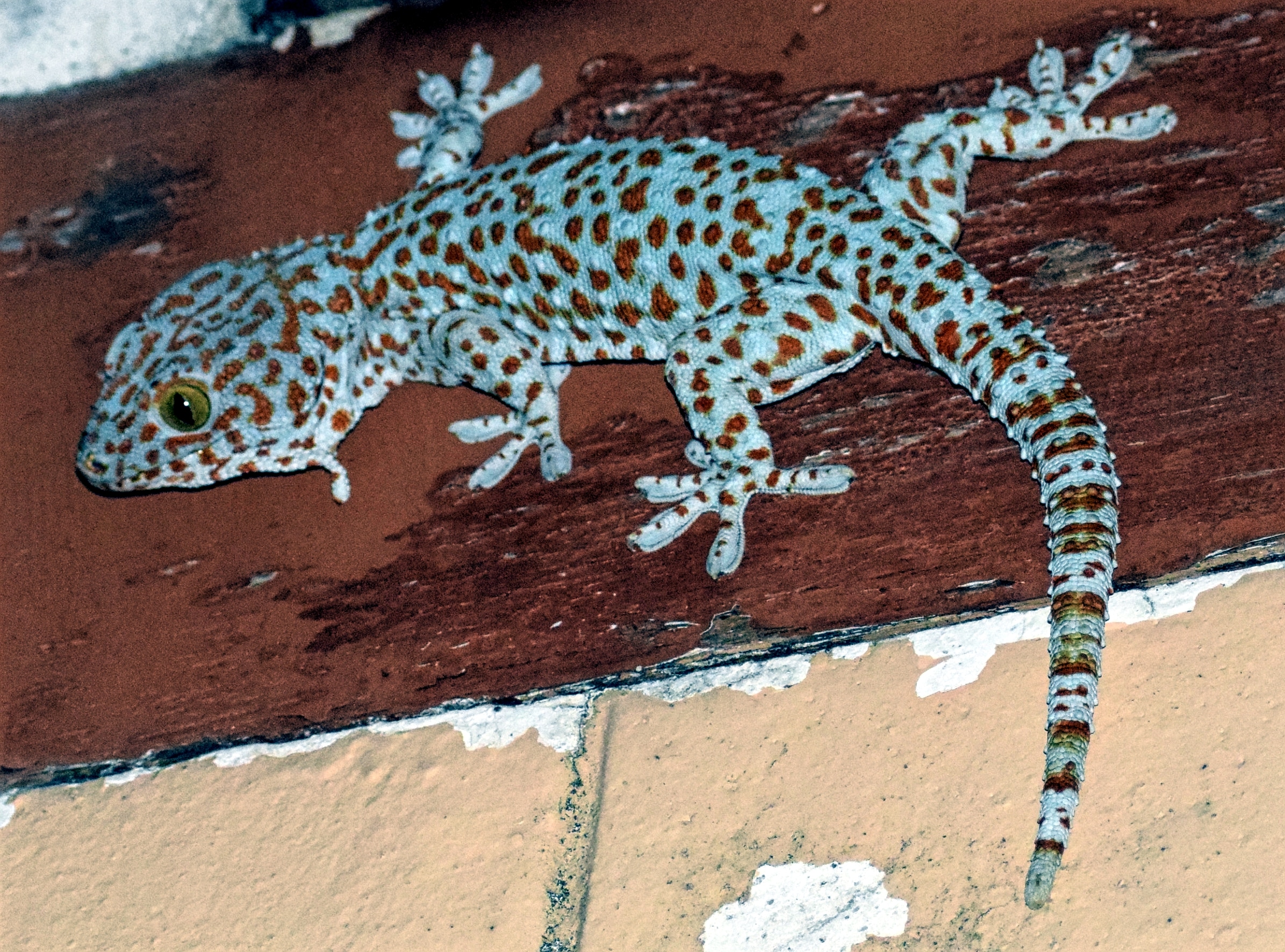 We aren’t quickly consider tokay geckos as pets, at least not the way leopard

The symptoms of systemic autoimmune disease in cats, such as lack of energy,