5 Reasons Why People Get a Divorce

When you two first met, you thought it was love at first sight. Everything just seemed to click like you were two fitting pieces of a puzzle. You started dating and oh! it was a beautiful time of your lives.

You would look deep into his or her eyes and think to yourself “I never want to lose this human”. When he proposed it was like the stars had aligned and your life was about to begin for real. The wedding happened, it was the first day of the rest of your life.

You were looking so beautiful that he shed a few teardrops at the mere sight of you in that dress. You even wrote your vows yourself because no one else understood how you felt better than you, and you needed the love of your life to understand it too.

The honeymoon was exquisite!

The romance was better than the ones you saw in movies. You were sure you had made a good choice, and you would live happily ever after.

Today the story has changed. All the butterflies you used to have in your belly have turned into worms, and you get furious whenever you remember you married this person. You think it’s time you pulled out of this sorry excuse for a marriage.

What happened? What went wrong and where?

In today’s world, the “till death do us part” phrase in the wedding vows has become a cliché. People say the promises but do not live by them anymore.

Every young person wants to get married at some point in their lives. In fact, for the ladies, they can’t wait for the guy in their lives to pop the question. Every time a man tries to bend over and tie his shoelaces, the ladies assume he is about to go on one knee to ask the big “Will you marry me?” question.

Well, it is beautiful to want someone you can love for the rest of your life and raise a family with. But are you prepared for what’s ahead of you? Realistically, people receive more training for a career and other things than marriage. In fact, nobody trains people for matrimony anymore because the world expects you to figure it out on your own.

It is true that various authors have written books that claim to help people get through marriage like it’s as easy as walking through a door but despite the number of people patronizing these authors the rate of divorce around the world keeps increasing.

Marriage counsellors are almost getting tired of their jobs because people go to them to find solutions to their marriage problems, but after everything, they end it.

That’s not good news for the sacred institution called marriage. Marriage in itself is not a bad thing; people only get it wrong because most times they get married for the wrong reasons or just for the mare urge to experience what it feels like to have a wedding.

What are some common causes of divorce?

This is the number one ship wrecker when it comes to marriage. Most times we wonder why people have extramarital affairs, but the answers we get are never the same.

People cheat for different reasons and sometimes they do it unintentionally. Cheating sometimes starts with a pure friendship with people you want to talk to, or people you see as a shoulder to lean on when you have problems with your spouse.

Sometimes, people cheat because they have over the roof sexual desires that they feel their partners may not want to satisfy. But still, none of these reasons is good enough for a person to cheat. That is why there is a need for emotional intimacy between married people.

Inadequate or lack of communication

Every relationship needs clear communication to function correctly and effectively. When couples cannot communicate rising proper words or do not communicate at all, a lot of negative energies begin to pile up inside and sooner than later that power is going to burst out into something disastrous.

Using abusive language in conversations with your partner or even yelling at them could lead to resentment and make them a ticking time bomb waiting patiently to explode at the right time.

Sometimes people say things they do not mean when they are upset but fighting and making up almost every day only means that your marriage is headed for a rocky road.

This is a severe problem. When one partner always feels correct and never allows the other person to have an opinion on issues regarding their marriage, kids, or anything at all, there is bound to be some friction.

No human being is 100% correct all the time. And when a partner’s opinion is always shoved in the trash, they begin to feel less important and belittled. Sometimes, the partner whose opinion never counts could entirely give up on trying to say things when the need arises.

When people get angry, they are tempted to do and say all manner of things, but there is a limit to the things you should do when you are mad. Controlling your anger could prevent a lot of unfortunate occurrences like loss of lives and properties.

However, no matter what the disagreement between a couple might be, it should never result in getting physically abusive to your partner.

Yes, money does crazy things to people. Sometimes people say love is enough, but money makes love enough. When there is not enough money to keep the family running or when one partner earns higher than the other, some playful attitude might begin to show up.

The most common money problem in relationships, however, is spending habits. When one partner spends too much on irrelevant things or spends above the monthly budget, it can get frustrating for the other one.

These are some possible causes of divorce. There are many more reasons why marriages fail, and most of the causes of marriage failures are avoidable. 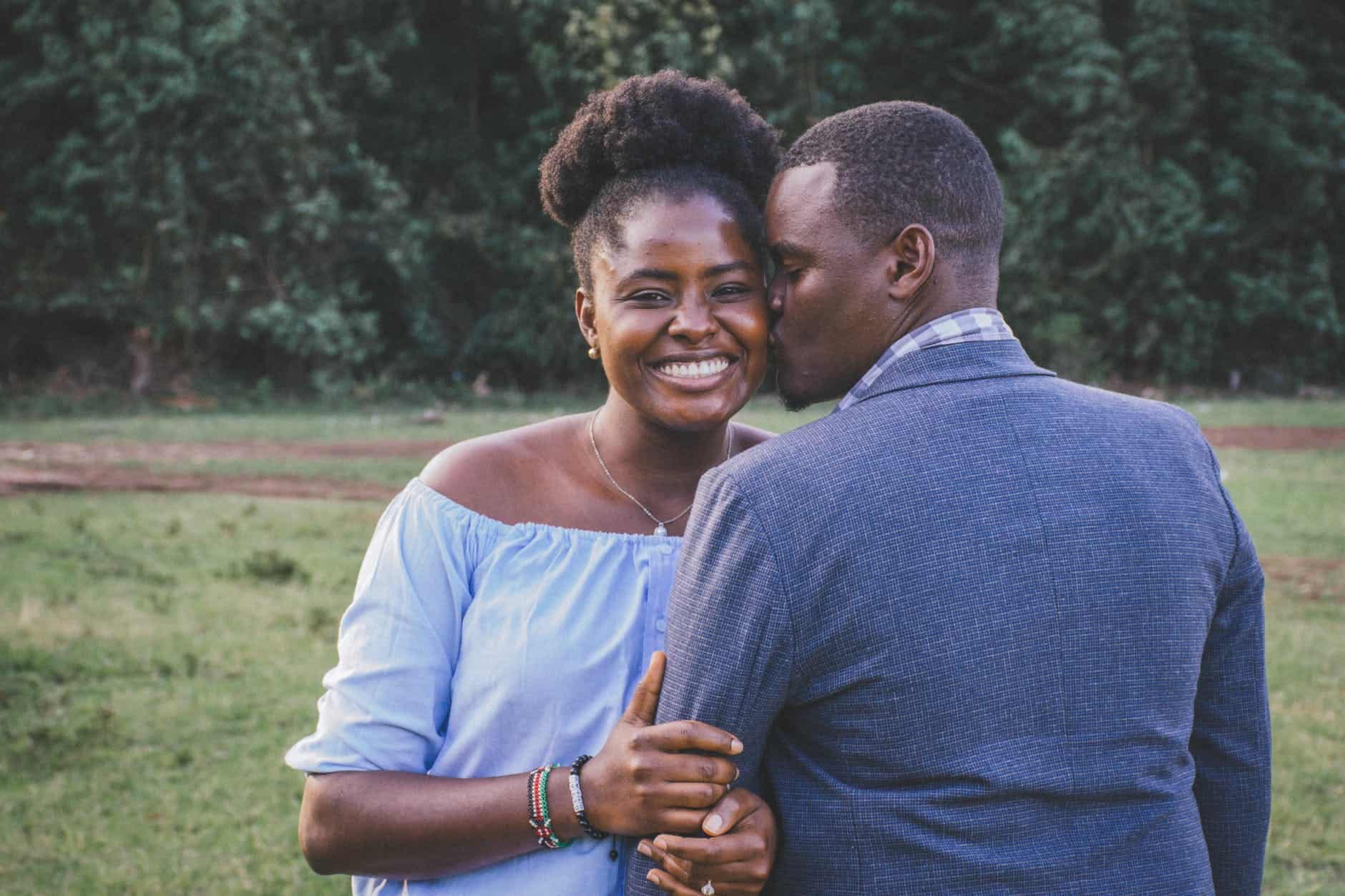 While women can easily pick up subtle signals and cues, never expect a man to 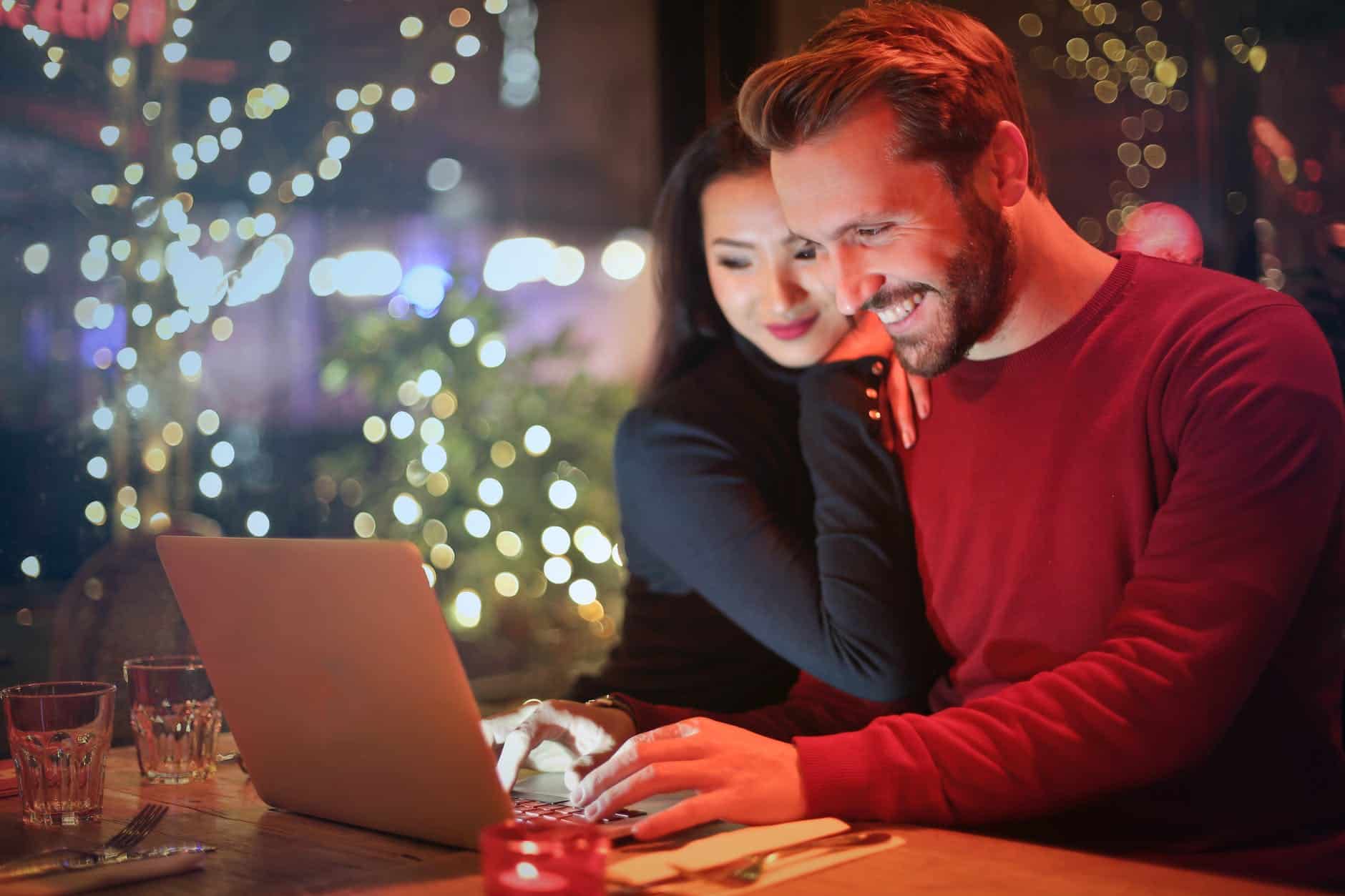 Not everyone knows how to send great text messages 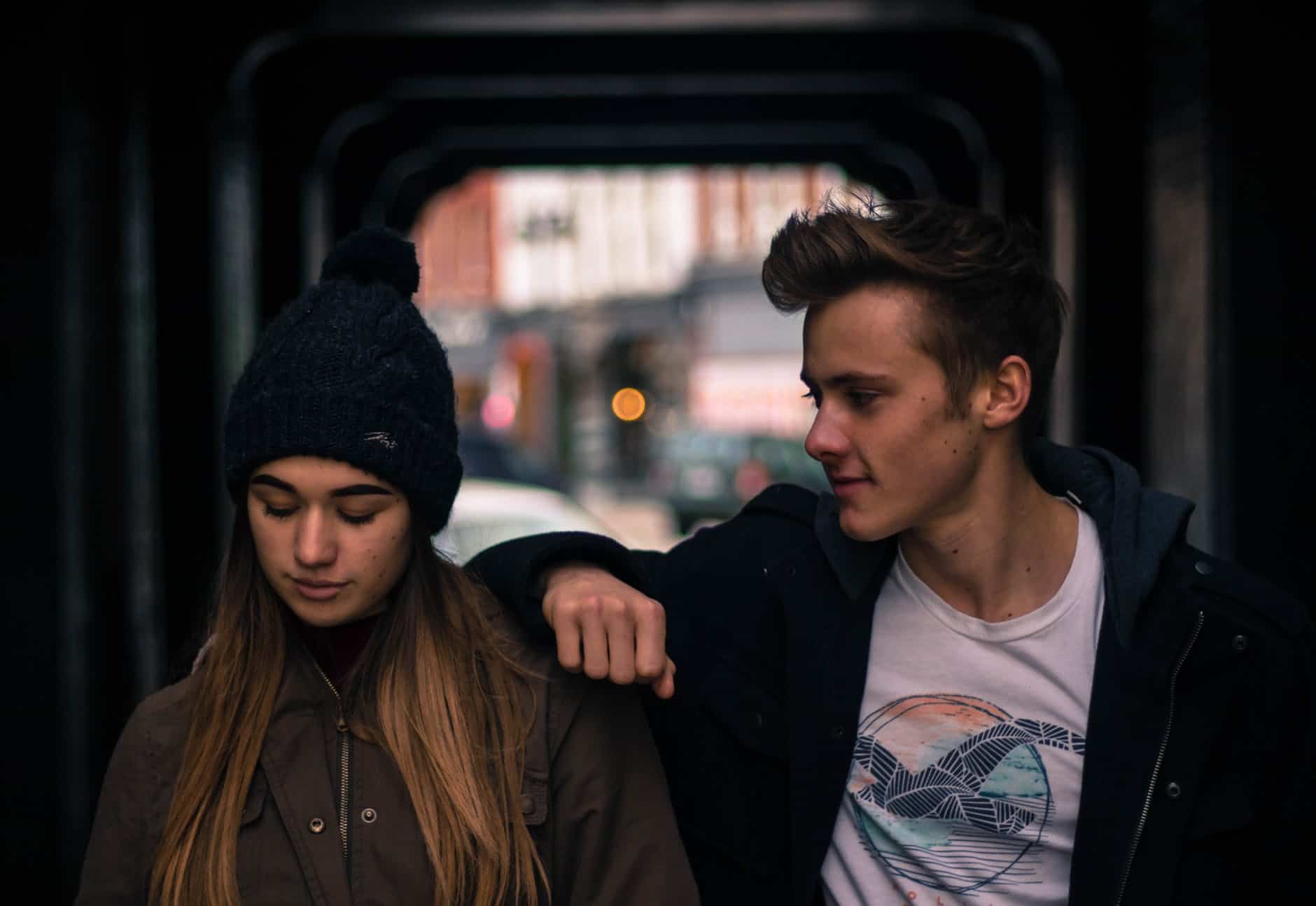 Effective Way to Get Your EX Back

Falling in love is a wonderful experience, and everybody wants to find someone