Sadhya: The Grand Feast of Onam

Celebrated for over a period of ten days, Onam is probably the biggest and most auspicious festival of Kerala. It is a famous harvest festival celebrating the annual visit of the mythical King Mahabali.

Make a trip to Kerala during the season of Onam, revel yourself in its festivities and become one with the ‘God’s own country’. Traditional boat races (Vallam kali), singing, dancing, floral arrangement (pookalam) and merry making, the season is filled with a lot of joy and vigour.

Irrespective of caste, creed, or religion every Malayali celebrates Onam. It is one event that brings together every Kerala household in unity. But the most important part, maybe we can call it the show stopper of all the festivities of Onam is the traditional Onam Sadhya (also Onasadhya).

The harvest festival is never complete without its elaborate luncheons. Along with the other activities associated with Onam, it is also a celebration of ten days of feasting.

In fact, Onam for Keralites is the traditional Onam Sadhya, a rich and delicious assortment of 26 food items spread on a banana leaf. Sadhya means banquet in Malayalam. (However today, only few households stick to the number.) Even the practice of making Sadhya is very less compared to the older days.

Hotels and catering services however, have a rocking business during the period. Sometimes, they even find it difficult to meet the orders.

How is an Onam Sadhya served?

It is a sumptuous meal which includes rice and more than 14 delicious vegetable dishes spread on a neat green banana leaf.

The Onasadhya is a strictly vegetarian feast. This is followed by different varieties of payasams (a dessert). The Onam Sadhya is prepared on Thiruvonam, the final day of the 10 day long carnival.

According to tradition the narrow part of the banana leaf should always point towards the left side of the person. The Sadhya is served from the top left corner of the leaf.

People sit cross legged on a mat laid on the floor to relish the Onam Sadhya. “Kanam vittum Onam Unnanam” is a popular saying in Malayalam related to the festival. It means by any cost, even if we have to sell our properties we should eat the Onam Sadhya.

The first full course meal is served for Lord Ganapathi. Once the leaf is laid, Pappad or Pappadam is served on the extreme left. A banana is placed on top of the Pappad. Salt, banana wafers and sarkarapuratti (a sweet snack) are placed to the right of the Pappad.

Different varieties of pickles (ginger, lime and mango) are served next which is followed by Kitchadi. Then Cabbage Thoran is served from the right side of the leaf.

Other varieties of Thoran are (can) also served. It is one’s personal choice. Aviyal and Kootu curry are served next. The Onasadhya is complete only when Aviyal is served. It is the essential dish for a Sadhya.

Once the people settle themselves in front of the leaf, rice is served. Two spoons of rice are considered enough for a sumptuous meal. Parippu curry is poured over the rice along with some ghee, sambhar is served next.

Puliserry and rasam are other curries served on the rice. The main part of the Sadhya is rice and all the other dishes are collectively called ‘Kootan’. The desserts are served last. Normally payasam is the most preferred dessert.

It is kheer like in appearance. Kadala payasam, paal payasam and adaprathaman are some varieties. Some people also serve rice and buttermilk. Elders also take betel leaf with lime and arecanut after the meal (This is called Vettila murukkan in Malayalam).

Thus ends the sumptuous Sadhya. The arrangement by itself makes the food look tempting and irresistible. Unlike the Westerners, the food is eaten without any cutlery help. People eat using their hands.

More on some of the main dishes of Sadhya 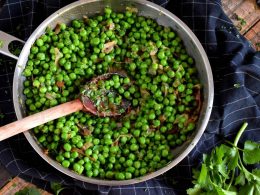 Green peas, also known as garden peas are very popular and very cheap that we 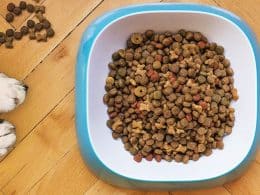 Where to Buy Pet Food Online? 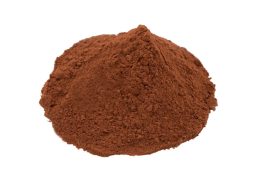 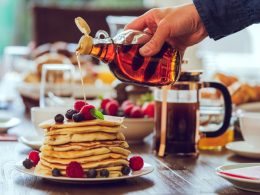 Maple syrup is a great natural sweetener that is believed to be safer,