Stoats Vs Weasels: How to Tell the Difference?

Stoat and Weasels are small, brown, fast, and fierce animals with sinuous bodies and short legs, commonly found in the British Countryside.

These animals have a similar appearance and belong to the mustelids, a family of carnivorous mammals. There are seven species of mustelids that can be found in the United Kingdom, including badger, weasel, stoat, American mink, pine marten, otter, and polecat.

These species vary in look and behavior but typically have long bodies, short legs, and thick fur. They are also nocturnal animals which makes them difficult to find.

Stoats and weasels are the most similar species, and it can be difficult to tell the difference between the two.

Stoats (Mustela erminea) are mustelids with long, lithe bodies. They are roughly the size of a thin rat and can be up to 25cm long. The males of the species are noticeably larger than the females.

They possess uniformly brown flanks with a straight, pale underbelly. Stoats have no brown patches on their throats, and they have black medium-length tails. These creatures reside in the open countryside and dry stone walls all over Ireland and Britain.

Stoats have a long, thin shape that enables them to pursue prey above and below ground. They are elusive creatures and can be seen in rough grassland around rabbit warrens or near wood piles. Stoats usually hunt in daylight and sometimes stalk prey in the open.

White stoats are common in northern Britain but are rare in the south. The tip of their tails remain black, and they moult into their coats in winter.

Stoats are ferocious predators and consume 25 percent of their body weight a day. They mainly eat rabbits; as a result, their numbers reduce when rabbits are scarce.

They also hunt other small mammals like rats, moving rapidly and investigating all possible hiding places. Their speed helps them take prey by surprise and makes it difficult for bigger predators and birds of prey to catch them.

Stoats have a sharp sense of smell and hearing which enables them to hunt in dense cover. Their prey is usually caught in a couple of leaps when located. They may also wrap their bodies around large mice or small rats to subdue them.

Because rabbits are several times the weight of a stoat, they are approached cautiously, stopping and standing on their hind legs to judge the distance between the stoat and the rabbit.

They use the dense cover of the grass to get close enough to surprise the rabbit and minimize the chance of injury to themselves.

Once a stoat makes a kill, they quickly drag the larger prey into a cover to avoid attracting other predators. The remains of the carcass will be stored for future consumption, either under dense vegetation or loosely buried under a rock or log.

Weasels (Mustela nivalis) are mustelids with very slim bodies about twice the size of a house mouse. They are up to 20cm long and are more slender than stoats.

Males and females of the species are of similar size. Weasels have a tawny brown back and pale bellies that are patchy and irregular.

They possess a brown patch on each side of their throats, also known as a gular spot. Their tales are brown and short. They reside in hedgerows, woods, and rough, grassy areas.

Weasels eat primarily mice and voles, some of which may be caught in their burrows.

Difference Between Stoats and Weasels 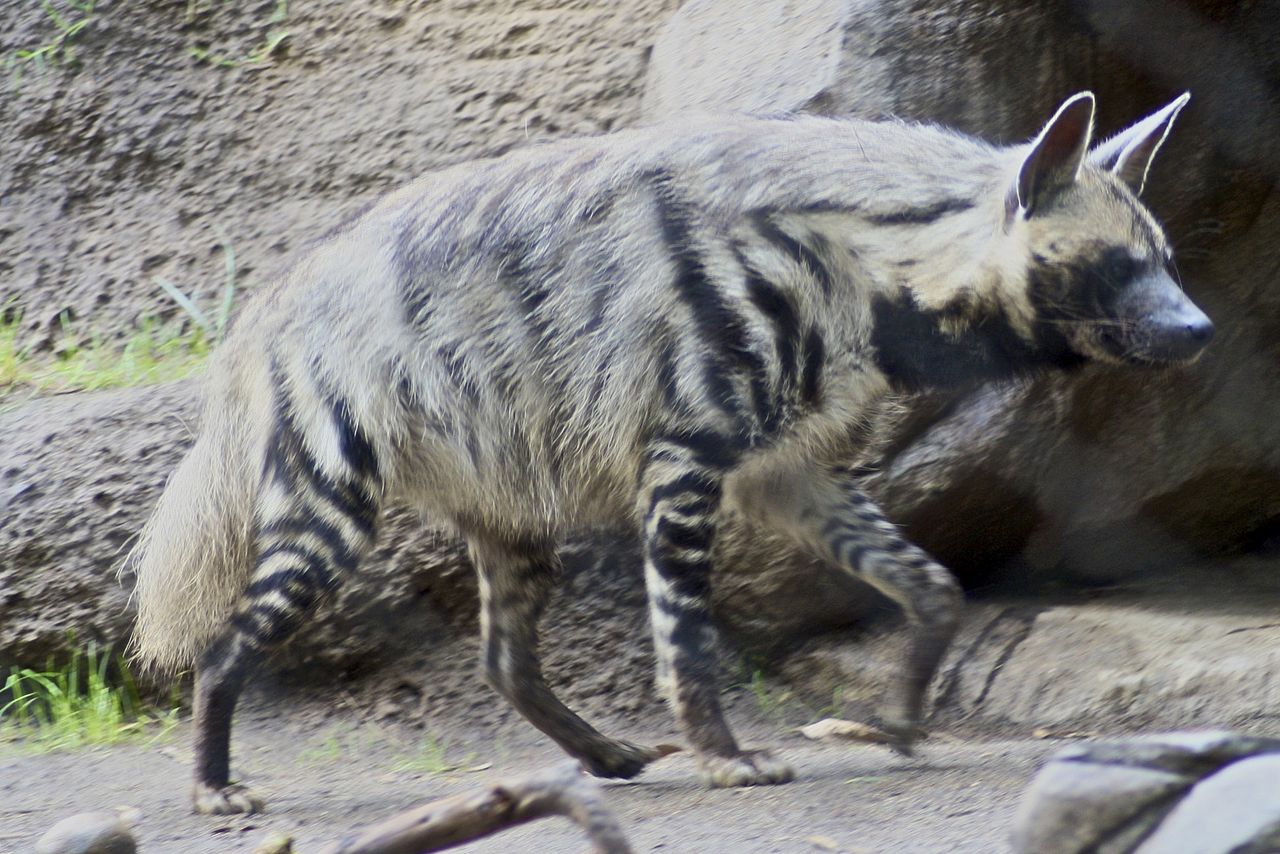 Glanders is an infectious zoonotic disease, which appears mostly in mules, 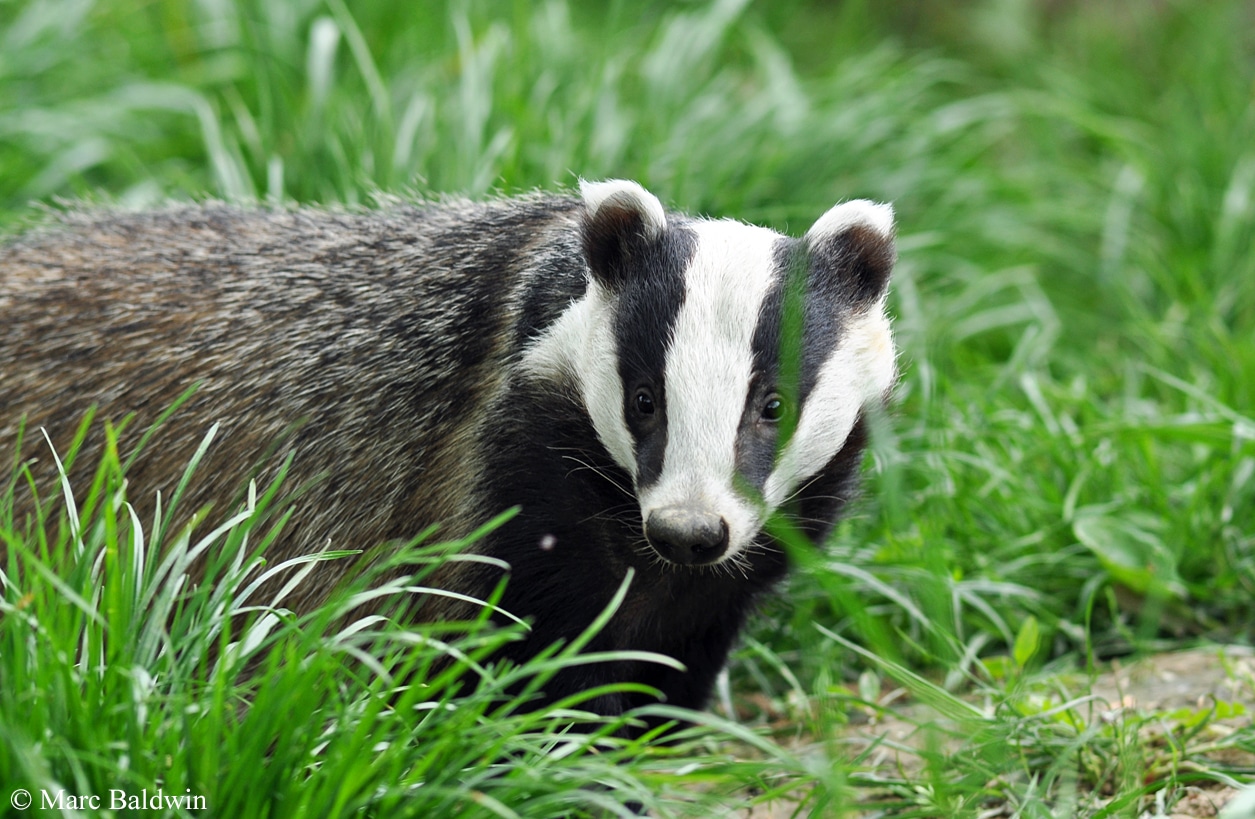 The European badger is scientifically known as Meles Meles 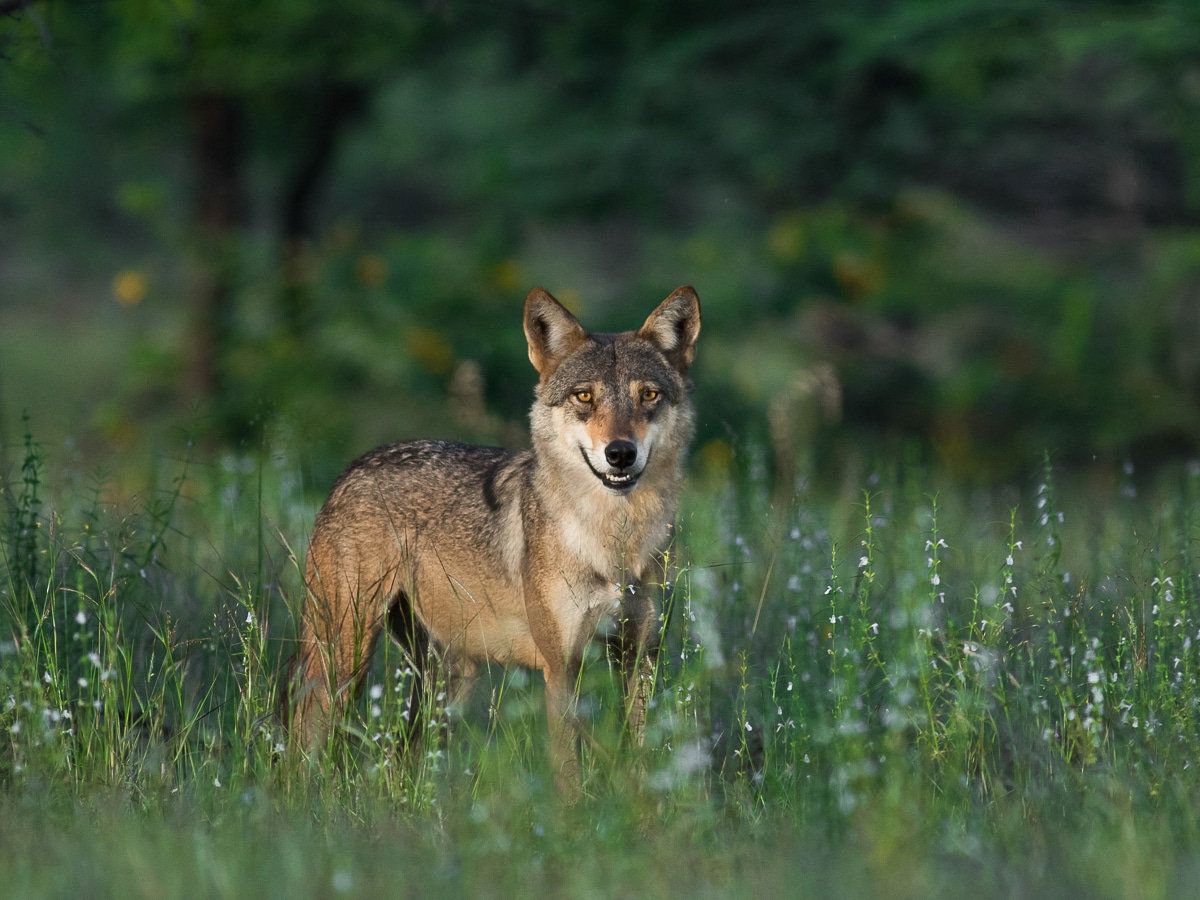