The Rhinotermitidae, also called subterranean termites, is the most significant economic pest in the United States.

These termites cause a lot of damage annually to residences, historical buildings, and commercial structures. Along with buildings, termites also consume books, documents, and pictures.

Subterranean termites have been existing for over 55 million years and are particularly destructive. A significant percentage of their success can be associated with their collective behavior, as the subterranean termites are naturally social insects. This means that they live in social groups called colonies.

This insect is referred to as social insects because they have a specific role for every type of termites in the settlement to aid the smooth running of affairs, which differentiate the insects from other insects like the grasshopper, bugs, mosquitoes as most other insects work only for themselves.

For example, each bug will feed and reproduce itself individually. In the termite colony, an entire group of termites is biologically designed to feed their parents and siblings, while another group is responsible for reproducing.

Because of the division of labor, the colony of termites runs as a single unit.

Usually, around the morning hours of the spring months, people may begin to see winged termites emerging in large numbers inside or from the soil outside their home. These termites commonly referred to as subterranean termite swarmers.

Swarmers are new termite queens and kings that are leaving their parent’s colony so they can mate and create new colonies of their own.

The swarmers pair up during this flight, then land and search for a place to start a family. Their wings come off shortly after landing, and the new king and queen make their colony by exhuming a small chamber on a plot of soft soil.

Eventually, when the chamber is big enough, they crawl inside, seal the entrance, and mate. From this point onwards, they spend the rest of their lives underground.

The queen lays her first batch, which can be around 6-12 eggs within a few days or weeks of mating. At this point, the king and queen tend to the young termites, but, as the queen egg-laying capacity rises, the older offspring begin to tend to their younger siblings.

The colony will now start to grow with the plentiful number of termites being reproduced every year. The parental queen and king have the longest life span in the settlement.

These large subterranean termite colonies can often become acentric over some time and become distributed over multiple nesting sites connected by an intricate connection of underground channels.

Mature subterranean colonies, at specific times of the year, produce large numbers of winged swarmers or “alates” that will ultimately become king and queen termites.

These young royals are dark-colored and are the only caste with active eyes. The swarmers lose their wings after the flight, where they select a mate.

The new king termite remains substantially unchanged after losing his wings. However, as the new queen commence egg production, her abdomen grows more substantial as a result of the formation of her ovaries.

When she stretches, the segments of her body pull farther apart, showing the white membranes between the sections of her abdomen, which gives the queen a striped appearance.

The eastern subterranean termite queen can stretch until she is about 14.5 mm in length. At this point, she is an egg-laying machine, producing more than 500 offspring a year.

A termite colony is formed from a single pair of alate termites, the queen and king. However, if the queen or king should die, other individuals within the colony will start to develop working reproductive organs to take their place.

When this occurs, the secondary reproductive caste members will produce the predominant amount of eggs, which will make the colony grow at a faster rate.

Notwithstanding, no individual secondary reproductive can produce as many eggs as the queen, several hundred of them can exist in one colony, thereby creating thousands of eggs.

Secondary reproductives may also expand in ancillary nests where a group of workers has become isolated from the parent colony. This new detachment and partitions of the nest extend the original colony’s scouring and pasturing territory.

Subterranean termite workers are the caste found predominantly in infested wood. The workers are in charge of all of the laborers in the colony. They take care of the young, repair nests, build tunnels, locate sustenance, feed and nurture the other castes, and each other.

The most inexperienced termite workers perform the domestic tasks inside the colony like feeding, caring for the young, while the older, more mature workers take on the high-risk jobs of foraging and nest building.

The termite workers caste can be either male and female, but they are usually sterile. They are milky white and have no eyes or wings. Even though the mouth part of the termite worker is hard enough and used in gnawing and chewing on woods, they have a very soft body.

Subterranean termite soldiers act as the defenders of the colony. They secure the settlement against ravaging ants and foreign termites. When foraging tubes or passageways are broken into, the soldiers gather around the crevice to guard against intruders.

Soldiers are synonymous with the termite workers in that they are sightless, soft-bodied, and wingless. Although the soldiers have an enlarged, sturdy, yellowish-brown head that has been designed for fighting.

The head has a pair of huge mandibles or jaws that are used to puncture, slice and kill enemies, which are primarily ants. However, the large mouthparts prevent the soldiers from feeding themselves, so they must rely on the workers for food.

It is unknown precisely how subterranean termites find sources of food. It is assumed that the termites divide the territory around the colony and start digging a network of tunnels.

As they excavate, they come in contact with buried wood. When food is found, other termites are enrolled in the food source while non-productive tunnels are closed off.  The foraging expanse of a single termite colony is almost impossible to foretell.

It has also been theorized that these assorted miniature related colonies may cover a full foraging expanse than one vast territory.

Foraging termites secrete a variety of chemicals called pheromones that influence their behavior; These chemicals are odors that communicate signals to other termites in the colony.

While tunneling underground, the foraging termites emit a trail of pheromone. This pheromone is secreted from glands present in their abdomen. When a food source is found, the odor path is heightened to inform other termites to the feeding location.

Nevertheless, the intensity of the recruitment effort, odor trail is influenced by earth temperature, moisture, and compression, as well as the quantity and quality of the food source.

Subterranean termites are always at risk of drying up; this is why the soil they live in must be able to hold water for an extended period to keep their territory moist.

When termites forage above ground for food, they must maintain a constant connection to the earth so that the workers and soldiers can occasionally return to rejuvenate their body moisture.

The mud tubes help the termites with this soil connection. If a cell becomes damaged, the worker termites will labor desperately to repair it. If the compartments are beyond repair, the termites located above the soil will often die of dehydration.

However, subterranean termite colonies can be established above the soil; these above ground infestations are found in structures with severe moisture problems.

Recurring moisture problems are usually the result of moisture absorption on a flat roof, leaking pipes within the structure, or ventilation problem in the vent. In such circumstances, the colony can survive above the soil for a long time.

To digest wood, these termites possess large numbers of microorganisms in their gut that convert the wood fiber into useful nutrients.

In the colony, most food is shared through a process called trophallaxis, which is a mouth to mouth type of feeding process the subterranean termite use. Foraging worker termites eat wood or other cellulose material directly then store the food in their gut.

They then return to the colony and feed the immature termites, soldiers, and reproductives.

Immature termites are outstanding in their nutritional necessities because, like all young insects, they must occasionally shed exoskeleton to grow. When this happens, they also drop the lining of their hindgut where the microorganisms that digest ingested wood live.

After discarding the coating, they are unable to digest food. To replenish their microbes supply, the young termites feed on fluids excreted from the hindgut of older termites, which contains this microorganism (This practice is called proctodeal feeding). Proctodeal nutrition is essential for the colony to survive.

Swarming is the termite way of dispersal and creating subcolonies. Subterranean swarmers migrate from their parent colonies at certain times of the year when conditions are adequate.

Peak swarming season for the termites in Virginia starts from March to June. The eastern subterranean termite usually swarms in the spring (March to May) during the daylight hours on warm days after a rain.

Have you ever had to deal with termite infestation? Do you find this insect fascinating? What do you think about their uniqueness? Kindly share your thought with us in the comments below. 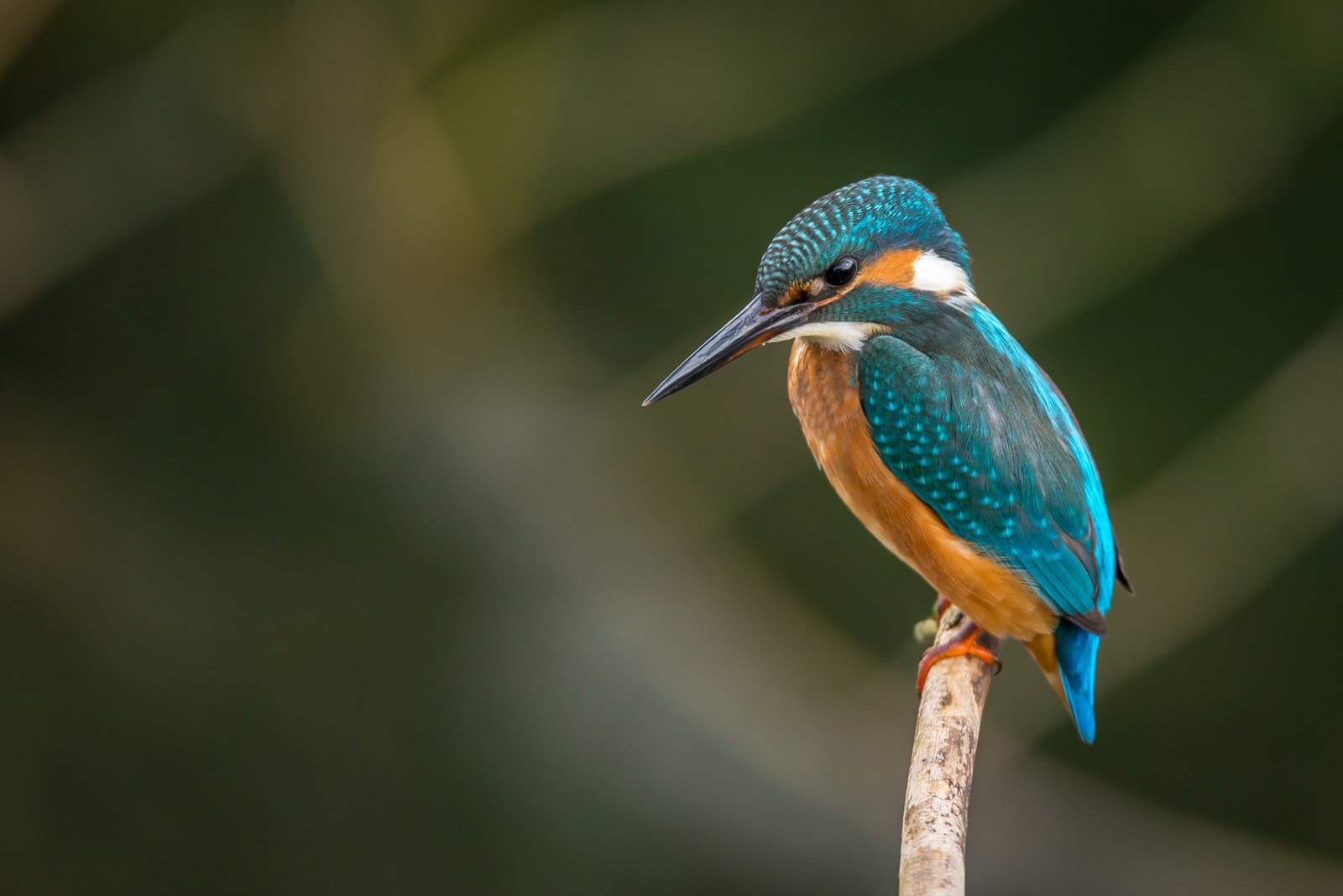 Should You Feed Your Pet Bird Dried Mealworms?

Just like us, humans love our food unique and tasty; our feathered friends love 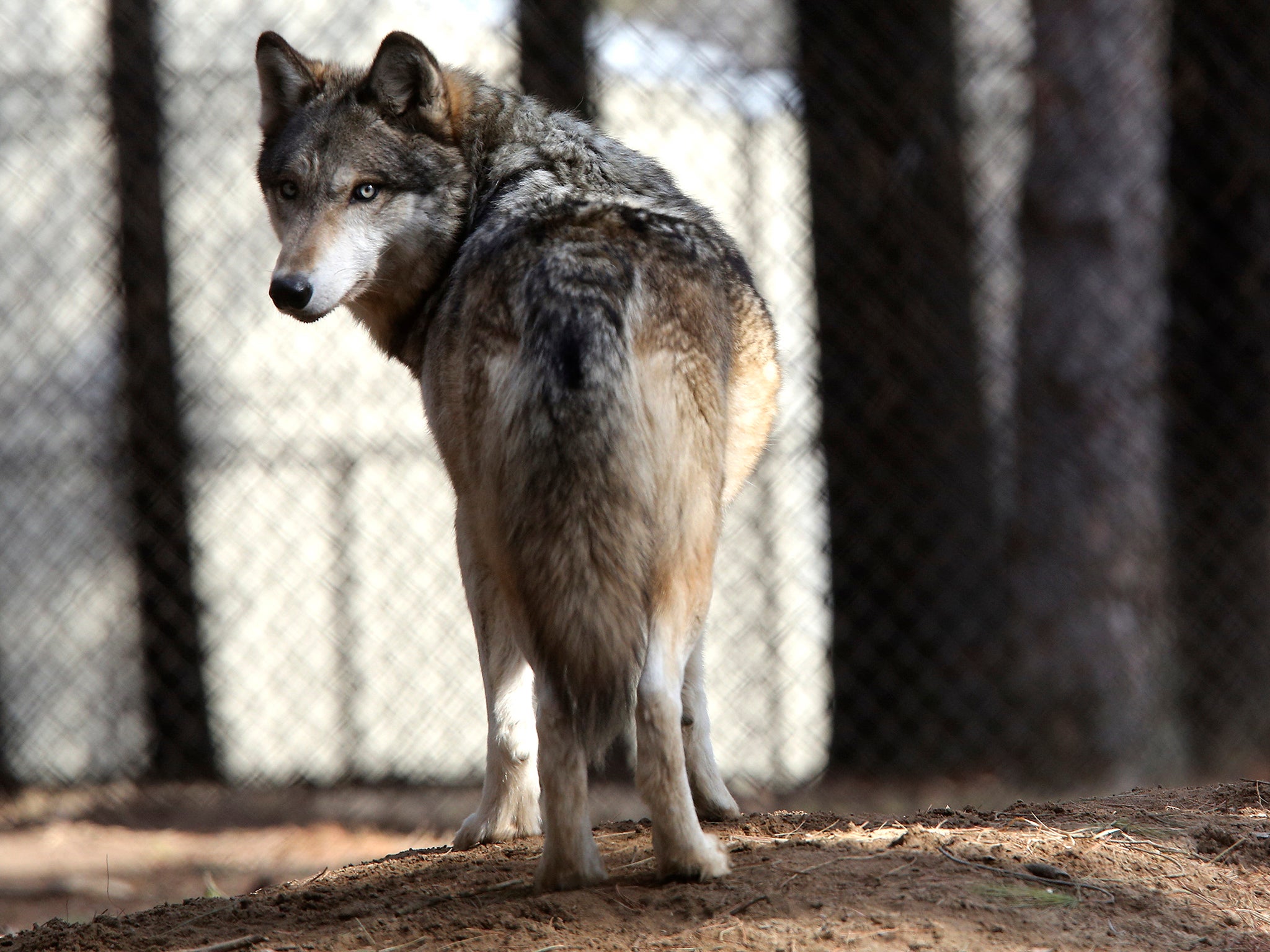 The wolf (Canis lupus), also known as the grey wolf or gray wolf, is a large 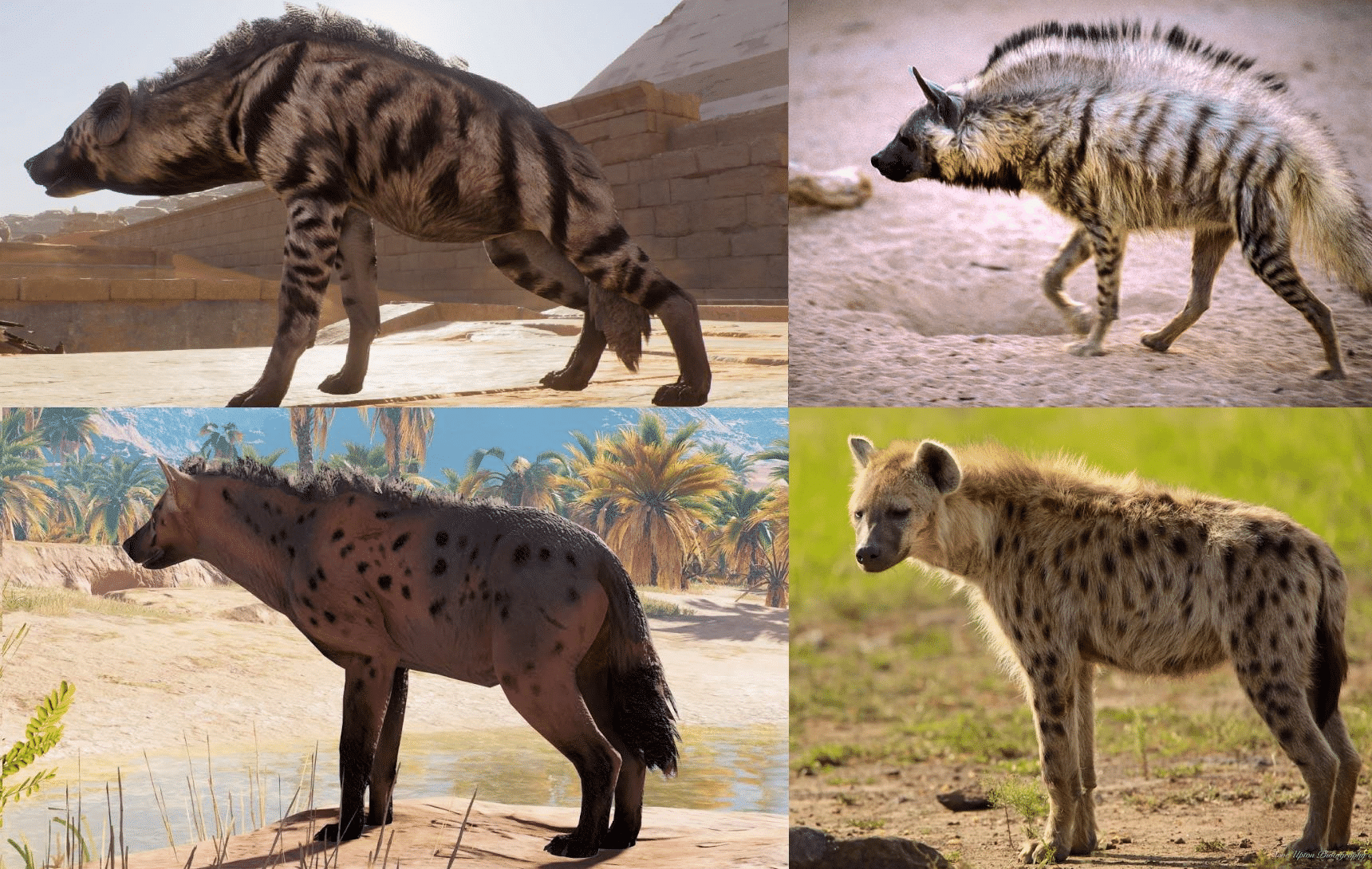 8 Dog Myths You Thought Were Facts