The Camera flagship for Tecno Mobile did try to meet up to expectations. Let us check out the features below and see what it has to offer.

At the back of the phone is the triple camera cutout like that of the Tecno Camon 12. This is assisted by a QUAD LED flash. There is no cutout for the fingerprint sensor on the Camon 12 Pro as Tecno has moved it elsewhere.

The plastic finishing is truly disappointing. One would at least expect a 2.5D/gorilla glass 3 or 4 protective finishing.

Unlike most of the other Tecno phones, the Camon 12 Pro uses the AMOLED Display instead of the IPS display found on the Tecno Camon 12.

This AMOLED display allows for the Fingerprint sensor to be moved off the rear side of the phone to under the display.

The screen resolution is the same as other Tecno phones at 720 x 1548 pixels. The aspect ratio is 20:9, while screen-to-body ratio stands at about 85%.

The AMOLED presence has increased the contrast to 100000:1

The camera department is what the Tecno Camon series is widely known for. The Tecno Camon 12 Pro represents its department with a 32 MP selfie camera on a U shaped notch. There is no LED flash light so the phone relies on the screen flash.

On the other side, the rear camera is equipped with a 16 MP main shooter, 8 MP ultra-wide sensor and a 2 MP depth sensor to complete the triple rear camera set up.

The camera is sure to have software boost as well as different filters and AI stickers, Emojis, filters and also scene recognition.

The Tecno Camon 12 Pro runs on the Mediatek MT6762 Helio P22 processor built with 12nm fabrication. The processor has eight (8) Cortex A53 processor clocked at 2.0GHz. The graphics department is handled by the PowerVR GE8320 chip.

In the memory department, there is the 6GB of RAM space sufficient enough to handle muti-tasking very efficiently. Then there is the 64GB storage space to handle files. Addition external SD slot is available to expand storage up to 128GB.

The Tecno Camon 12 Pro runs on Android (.0 Pie based on HiOS 5.5. As with most phones from Transsions Holdings, there is a dedicated game mode, WhatsApp mode and other features added to the software to bost performance.

Also, the Camon 12 and Camon 12 Pro has the e-sim (embedded electronic sim that can be switched to any network) feature that makes browsing easier without buying multiple simcards.

There is a 3500 mah battery on board which is smaller than the Tecno Camon 12 battery. Tecno has added a fast charge though to handle power restoration after drainage.

Laurence Inyang Author
Laurence is a computer science graduate, an anime otaku, web designer, curious cat, and WordPress lover. He loves writing about smartphones and few other opinions. He is here to give accurate information and also help people with his articles. You can reach him via any of the social media handles.

Apple HomeKit: Everything You Need to Know 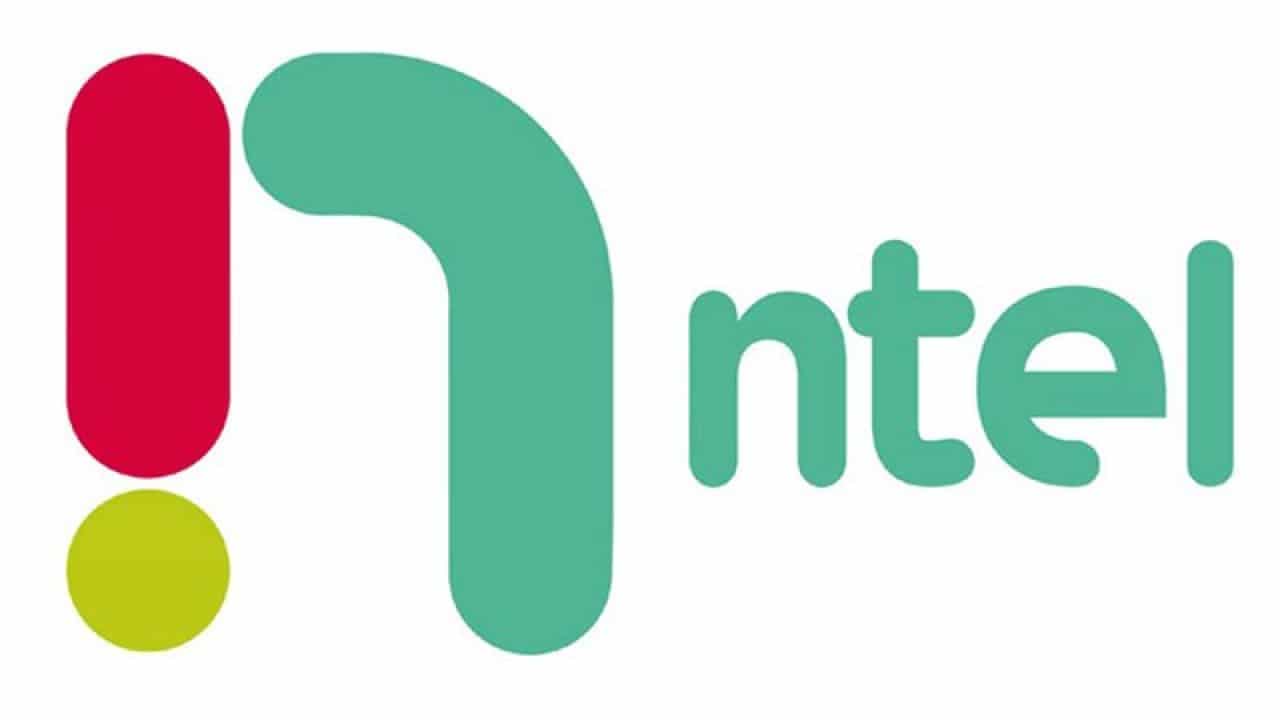 7 Powerful Mobile Apps to Help You Get In Shape