Top smartphone brands like Infinix and Tecno have always made their dominance in the African market known for a while with the smartphones that they usually release.

These brands top the list of must-haves when it comes to smartphones in most Nigerian houses. Today we will pitch two of their latest devices against each other; Tecno Camon 15 Air Vs Infinix Note 7 Lite

The Tecno Camon series is the Camera flagship of the Transsion owned brand, Tecno Mobile. This series usually packs cameras that bring to life good photography in their smartphones.

The Camon 15 Air was first launched in India in February with the Nigerian version being announced in March.

Infinix Note on the other has been the top-of-the-line smartphone for Infinix Mobility. Also a Transsion owned company, the Note series contains almost the best of everything Infinix has to offer. This is the first time the Note series is getting a Lite version.

The Infinix Lite series have been created to take on the Tecno Air series for more market share. The Infinix Note 7 Lite was listed in April 2020.

Here are the similarities and differences between both phones and how they may outperform each other.

In terms of design, it may be that both phones shared the same templates with minor changes. The Tecno Camon 15 Air features a 6.6 inch display panel with a top left hole punch for the selfie camera. The top frame holds a speaker and dual LED flash.

There is a thin chin, making the phone almost bezel-less. The back of the phone houses a quad camera setup, and quad-LED flash set up. The fingerprint sensor is in its usual position.

The Infinix Note 7 Lite is almost the same. The phone also has a 6.6 inch display panel. The camera placements and rear camera setup are the same as that on the Camon 15 Air. The only differences are the lack of a front-facing LED flash and the fingerprint being moved tp the side (side mounted).

The display of both phones is also the same; 720p x 1600p, IPS LCD, 20:9 aspect ratio. There isn’t much to separate both phones in terms of design.

The Indian version of the Camon 15 Air would have defeated the Infinix Note 7 Lite since its selfie camera is 16MP. But since we will mostly get local content, the battle in this field ends in draw.

When the device comes out, we will test fully though I am positive the Camon 15 Air will come out on top due to its camera software.

The Hardware Specifications is where most battles are won. The Camon 15 Air returns with the Helio P22 chip clocked at 2.0GHz. The same chip is used in the Infinix Note 7 Lite.

Both devices run Android 10 under their skin. There is a 5000 mAh battery available on both devices. There aren’t really many differences.

PS: This comparison should not be used as a buying guide when attempting to shop for new phones. Please only use this guide to supplement your knowledge when making your choice.

Now that Google has named Android P as pie, the world attention is now focused 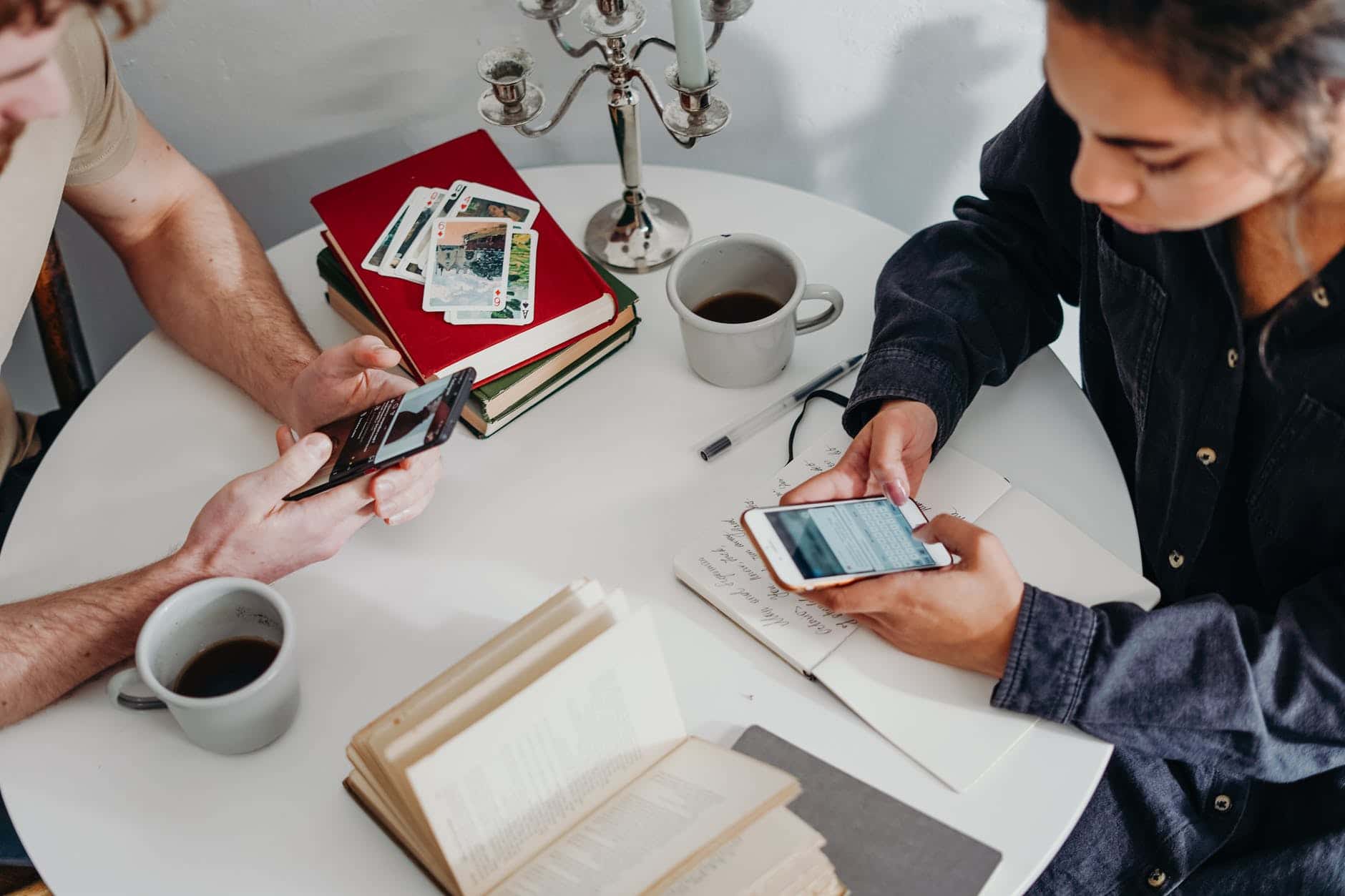 How Technology and Isolation May Affect Mental Health