Terry Crews is someone you can classify as a gentle giant, irrespective of the fact that he looks fierce, muscular and grew up in a very violent home.

Terry Crews became popular when he starred in the famous sitcom “Everybody Hates Chris” and in this article we will explore Terry Crews Net Worth, his lifestyle and story.

Terry Crews was born on July, 30 1968 in Flint, Michigan. His parents Patricia and Terry Crews didn’t have a peaceful marriage.

There were a lot of violence situations that went on in Terry’s life as he had to witness his father brutalize his mother. In as much the violence kept brewing, his mother still raised him in a strict Christian way.

Terry’s father was an alcoholic and took no part in raising him and as such he was raised entirely by his mother.

During his developmental years, Terry found comfort in the mist of the domestic violence when he started playing the flute which his great aunt gifted him.

Terry had always been interested in sports and took advantage immediately after he completed his high school education at Flint Southwestern.

After receiving his high school diploma he was able to secure a Chrysler-sponsored art scholarship to study at the Interlochen Center for the Arts in Interlochen, Michigan.

Immediately after the Chrysler-sponsored art scholarship, he got another scholarship called the Art Excellence scholarship and a full athletic scholarship for football at Western Michigan University in Kalamazoo, Michigan.

During his years at Western Michigan University in Kalamazoo, Michigan, he played as a defensive end for the WMU Broncos.

Throughout his defensive role with the WMU Broncos, Terry Crews was honoured with All-Conference honors and in 1988 he won the 1988 Mid-American Conference Championship.

In 1991, Terry Crews was drafted by the Los Angeles Rams in the 11th round of the NFL Draft.

He went ahead to play for the Rams for 6 games, the San Diego Chargers for 10 games, the Washington Redskins for 16 games, and the Philadelphia Eagles.

Terry Crews thrived in American football as he played for the Rhein Fire during the 1995 WLAF season.

However, there was a deadline in his involvement as he was always cut from rosters. Terry Crews often did side jobs like portraits commission from his teammates and he retired in 1997.

This film was with an anti-drug message. This movie bases was from his own observations and together with that of his friends and family. However, Terry describe the movie as a “horrible” movie but the experience was worth it, as it built his interest for the film industry.

In 1999 Terry Crews got starred as T-Money in the seasonal athletic movie Battle Dome till 2001. His audition for this movie was an eye opener to him since it showed him what he really wanted to do.

Terry constant appearance on TV kept giving his commercials ad deals such as Old Spice and music videos as well with some icons like ice cube.

However, Terry’s role in the popular sitcom “Everybody Hates Chris” as Julius Rock, gave him the stepping stone into stardom as an actor. This sitcom ran for a period of 3 years from 2005-2009.

Most of Terry’s roles in movies bends towards a husband or fatherly role, such roles were seen in Are We There Yet? His role in this sitcom was Nick Kingston-Persons who was a husband and father.

However, Terry has played many comedic roles in some movies, he actually sailed better in action movies which kicked off with his role play in Hale Caesar in Expendables.

In as much Terry got some athletic roles in the movie industry he was clever not to be stereotype into playing only athletic roles.

Terry also voiced various animations such as American Dad! and Cloudy with a Chance of Meatballs 2. He expressed his new found joy in voicing animations as a satisfactory one.

In 2010, Terry Crews appeared in his own reality series on BET know as the “The Family Crews”. It ran for two seasons till 2011.

In 2014, Terry anchored the syndicated game show Who Wants to Be a Millionaire and also anchored the American host of Netflix’s Ultimate Beastmaster till 2015.

Terry got another role in a science fiction comedy movie “Sorry to Bother You” in June 2017. This movie was released in theaters on July 6, 2018. In 2018, Terry starred as Bedlam in the popular superhero movie “Deadpool 2”.

He also features in a music videos for “Pressure” and “Algorithm” by British rock band Muse.

Apart from being an actor, bodybuilder, professional footballer and an artist, he is also a business man. He co-owns a design company called Amen&Amen together with fashion designer Nana Boateng.

This duo released their first collection which was a set of furniture and light fixtures designed by a Nigerian Ini Archibong.

In 2017, Terry Crew decided to go public on a sexual assault by the popular Hollywood executive Adam Venit. He revealed Adam groped him at party in 2016 and he couldn’t report due to fear of retaliation.

Terry Crews was called as one of the “Silence Breakers” from the Time Person of the Year award in 2017.In 2018 Terry filed a lawsuit against Venit but in March 2018, prosecutors placed no charges against Venit.

Also the city attorney’s office announced that the statute of limitations to prosecute Venit had lapsed, due to long time frame from when the incident happened till when it was reported. However, Venit was demoted and returned to work after a one-month suspension.

On 29th of July, 1989 Terry got married to the love of his heart, Rebecca King. Their marriage is still waxing strong and is blessed with five children and one adorable grandchild.

In 2014, Terry Crews decided to help other couples or couples to be on how to sail in marriage world. He released his autobiography, Manhood: How to Be a Better Man or Just Live with One.

His biography contains his long-standing pornography addiction, how it affected him and how he rose above it after some rehab.

Terry Crews net worth is estimated in the region of $25 million.

Rema Biography and Net Worth 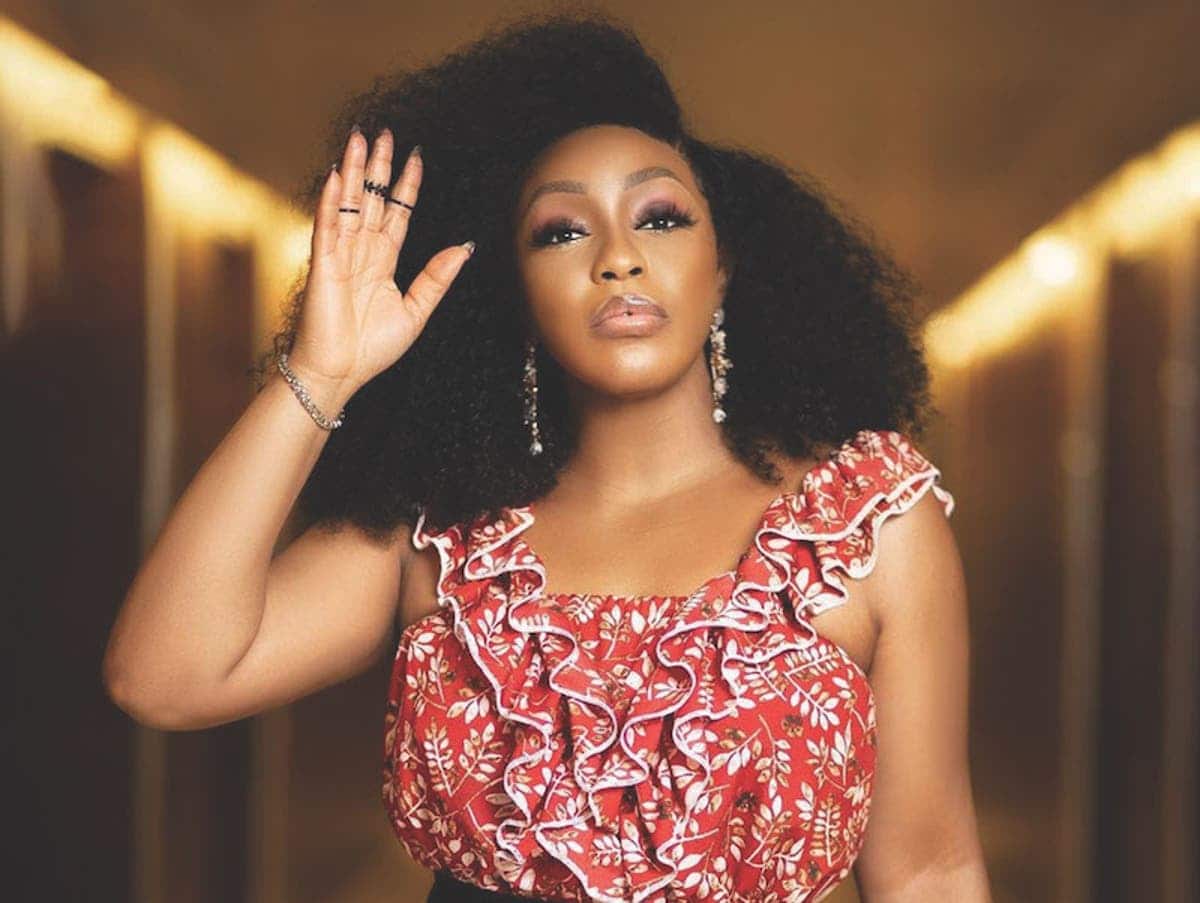 Rita Dominic Biography and Net Worth

Rita Dominic is a diva and a gorgeous Nollywood actress

Victoria Kimani Net Worth and Biography

Victoria Kimani is a Nigerian based Kenyan artist and actress, previously signed