The Paradise of Street Food!

George Bernard Shaw once said,’ There is no sincerer love than the love of food.’
This statement is a cent percent true! The food that we all love, relish and can eat without having as much as a dent in our pocket is our beloved street food.

Popular in all countries across the globe, and especially savored in a country like India, where different regions have their own specialties in terms of street food, the thought of having a golgappa or a bhelpuri leaves our taste buds tingling in anticipation!

One of the greatest things about street food is that it is a true reflection of an area’s culture and traditions, and it needs to be adapted according to the preferences of the region to be popular. A very simple example of this is Chowmein, which owes its origin to China, but we get the ‘Indianised version; locally so that it suits our palate.

Different countries have street food which is renowned there, and those have meandered their way to the streets of India. Take for example, the Tacos of Mexico, or the hot Dogs of USA, which are well known in the populace of India as well.

But if we talk about street food which is particular to India, we get a wide array of food items, adding more as we pave our way across the country. If we look at Dosa, a street food which had its roots in the Temple Streets of Udupi, Karnataka, widely known as a ‘South indian Dish’ in India, has now so many variations that one starts to lose count.

The variety  dosas in  Dosa Plaza, which was a small initiative  by Prem Ganpathy, a class X  passout, is befuddling.

You get all sorts of dosas ranging from Spring roll Dosa to American paneer delight dosa, deriving the best from each cuisine, yet retaining the south Indian essence. It is no surprise that Dosa Plaza, which started with Rs. 1000 of capital, has now expanded to become a Rs 30 crore empire. A street food that leaves everyone wanting for more is our very own golgappa.

It actually originated from the Magadha region of India, present day South Bihar. Call it phulki,  puchka, or panipuri, there is no better way to settle bets that by having a golgappa eating competition….it doesn’t hurt that it tastes purely divine!

Actors like Amitabh Bachchan have raved about how delicious they are, and how golgappas helped him abate this appetite when he was a struggling actor surviving on a meager income.

Another street food, famous in the area of Bombay, and has made its way to the other parts of the country is the Vada Pav, or the ‘Poor man’s burger’. It is just a spicy Wada sandwiched between two buns or Pav.

Another street delicacy of the region is the Pav bhaji, Dry buns topped with butter eaten with bhaji or mashed spicy cooked vegetable- it is nothing short of a mini meal. Also, it would be an unforgivable sin to forget our very own sevpuri and bhelpuri!

Up north, the famous street snacks are paranthas, kulche-chane, which  make your taste buds say thank-you, but leave your cholesterol levels tormented. The famous paranthe waali gali in Chandni Chowk, or the countless chola-bhature outlets in cities like Amritsar are a reflection of the same.

Street food is not limited to namkeens only. Things like gola , a blob of ice dripping in roohafza or sherbet is something you can see everyone eating, or rather slurping down in the brutal heat of summers.

Oh! Let’s not forget the kulfi, which is the highlight of any wedding or a party, especially if served with Faluda. Candy floss is a favourite with children, sweet enough to land you in a sugar induced coma,but is something that any fair, or the school exhibitions are incomplete without.

Cashing in on the increasing popularity of street food, the bigwigs in the food and beverage market are making a small fortune. They may not provide the taste, the flavor you so desperately yearn for, nut they promise quality and the hygiene that is sorely lacking in the authentic street food.

Take for instance, the thought of dirty water, unhygienic conditions, buzzing flies serves to kill rather than whet your appetite. For people who don’t mind spending a few extra bucks for good quality Haldiram’s is an apt example.

It started in 1937 as a small shop in Bikaner, and now it has its branches in different parts of the nation, and its street food is relished by many. The price of street food in the chaat counter  of Haldiram’s is twice to three times costlier than your standard street food vendor, but the ambience and the hygiene make up for it.

Another very prominent example of commercialization of street food is Haveli, a very famous Punjabi food restaurant located on G.T. Road Jalandhar. The outer area is full of street food ,including golgappas, kachoris, kulfi, chole bhature and other street food.

The cost of the same is too, not expensive. It is a great strategy to rope in tourists. The instances of commercialization of street food are on the rise, and these are in great demand as well.

Street food definitely is a unifying bond for different regions, the ingredients; the flavors of these reflect a great about the culture of an area. The very thought of our existence without these is unimaginable.

So, go to your nearest street food vendor, eat your favourite street food delicacy, and relish it and be thankful for it. They is something that we take for granted, but are deeply interwoven in the fabric of our lives, so much so that our lives would be bland without them. 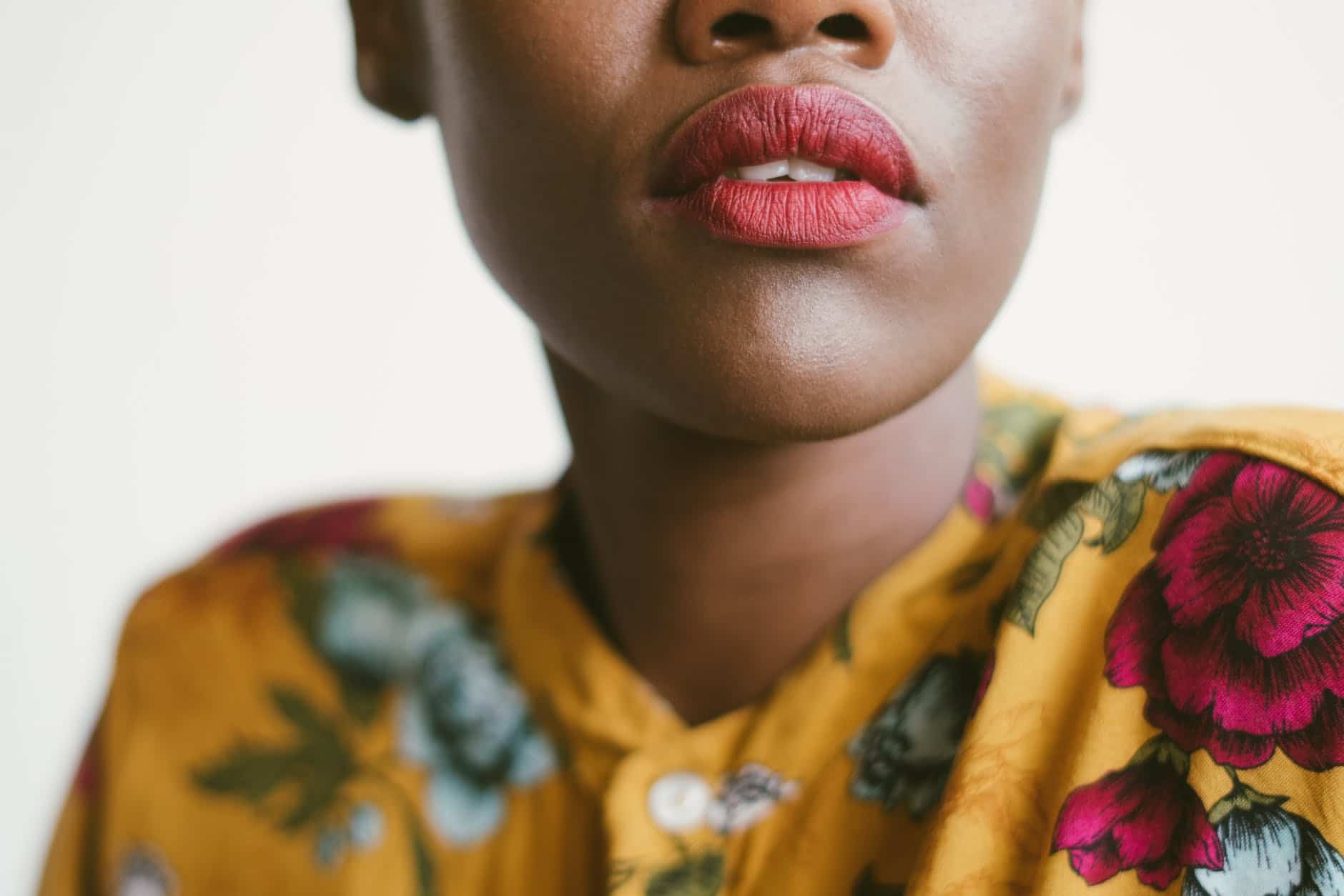 What the Shape of Your Lips Say About You?

Ever wondered what the shape and size of your lips say about you? 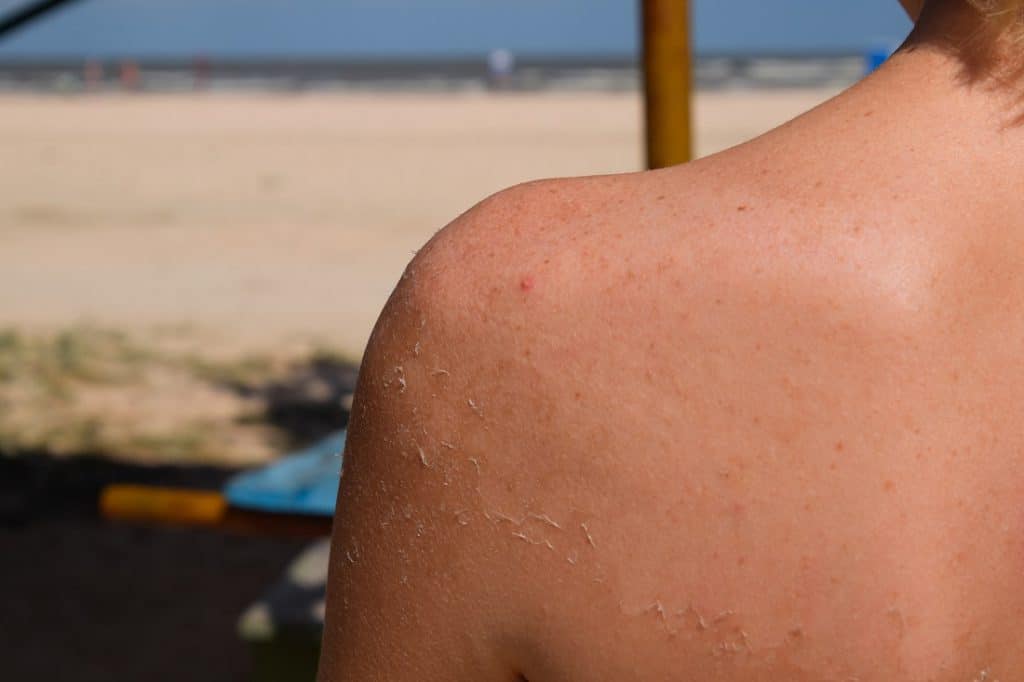 How to Stop Peeling Skin?

Why does skin start to peel?