Three Words That Do Magic in the Bedroom and Other Tips

People tend to find ways to get their partners in the mood and so many of them think the words that turn their partner on in the bedroom is “I love you.” But is that really true?

We may have been misled because according to a new survey by EdenFantasys, the magic words tends to be “i like that.” Telling your partner “i like that” in the bedroom has been said to effectively ramp up the mood of couples.

The survey of 2000 people conducted by the sex toys retailer opened up some nice information we may have been overlooking.

Nibbling on the ear is also said to be a huge turn on to some but the real deal is whispering the words i like that. It works like magic on both partners in the bedroom but although men seem to get lot more out of going down on their partners than women. So there, next time, be sure to say I like that while letting out a sigh of pleasure.

“Not surprisingly, sex toys are one of the major turn-ons for many couples,” added Petrenko. “We encourage people to experiment more in the bedroom for a happier and sexier life.”

Following the survey, these are the top 5 turn-ons in bed for men with their percentage

The survey also reveals some non-sexual turn-ons for both sexes meaning you can turn your partner on unknowingly.

Smelling good ranks at 69 percent while being  Being affectionate got 64 percent. Also making your partner feel appreciated got 61 percent

Active listening has 39 percent, Playing with his or her hair is at 34 percent being taller than your partner can get you 28 percent of turning them on While everything is all rosy up there with the turn ons, the review also revealed some turn-offs. Some are quite obvious while others ain’t.

23 percent women being turned off by going down on their partner is manageable and poor hygiene will surely not get you laid.

The top twenty turn offs includes Poor hygiene, being mean, being rude to waitstaff, eating with mouth open, being flirty with other people, talking about exes, being cocky, talking too much/not listening, dressing poorly, baby talk, insecurity, long fingernails, wearing too much cologne/perfume, being cheap, lack of confidence, body hair, being too “handsy” in public, being a bad driver, poor taste in shoes, and calling me pet names in public. 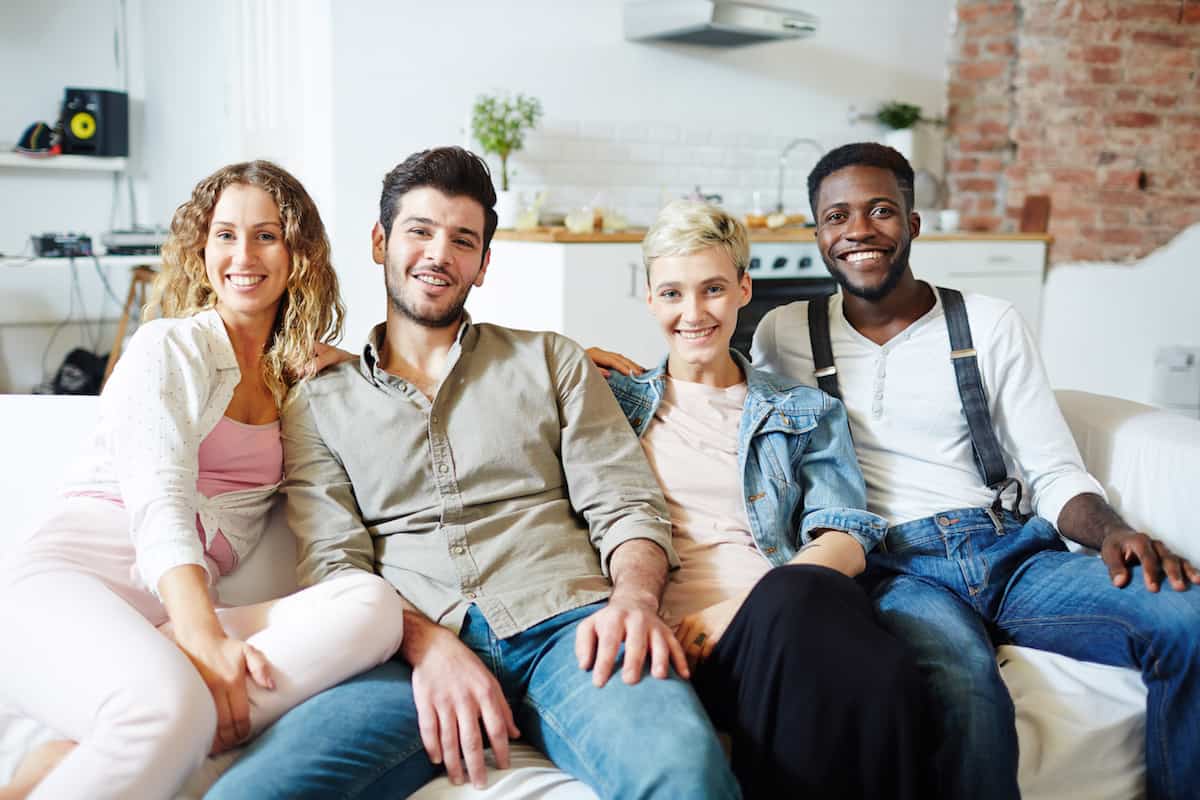 Step by Step Guide to Polyamory

You may see a romantic dating as human beings entirely committed to one another, 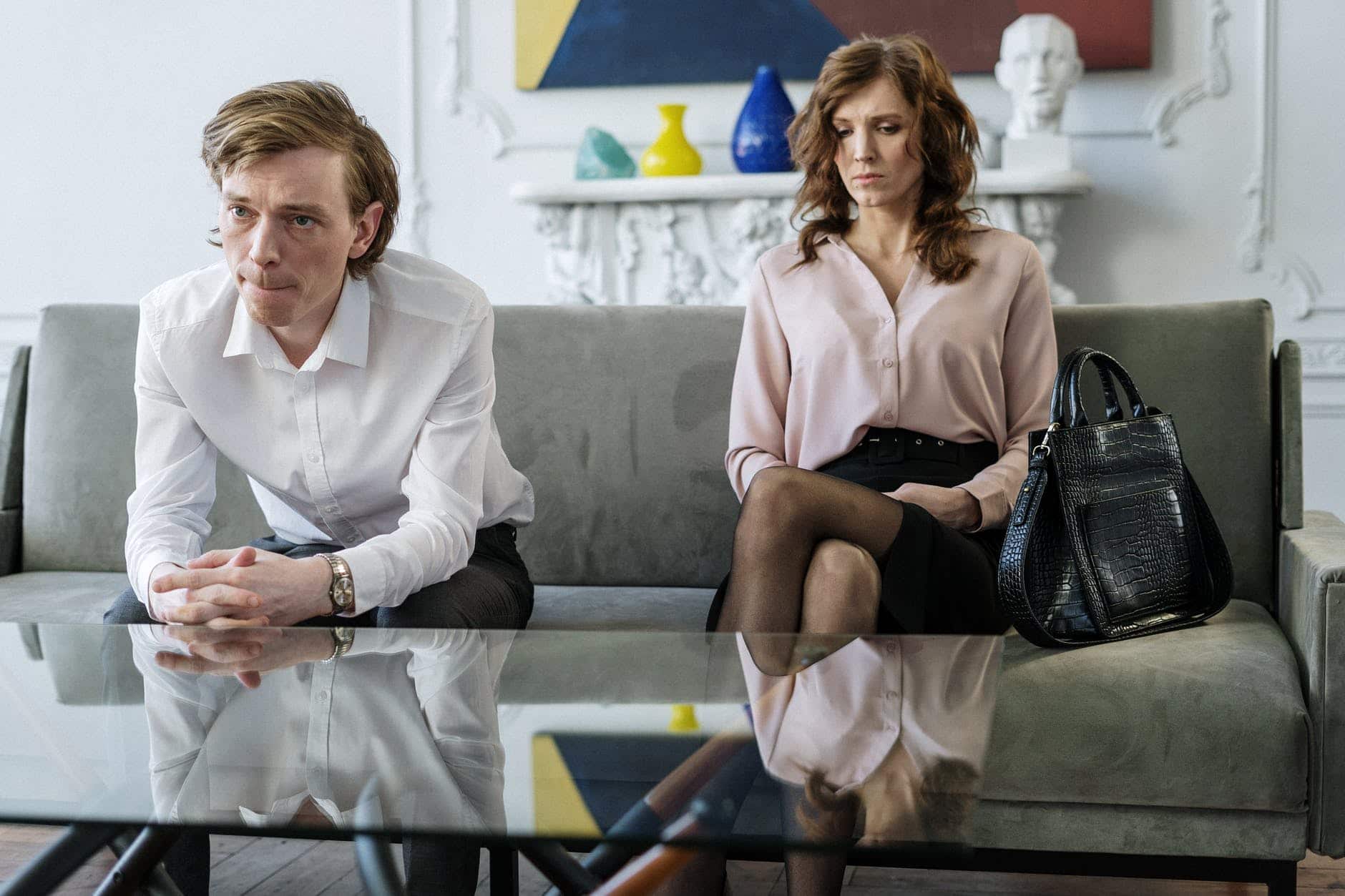 Being married is a thing that brings joy, even though we know it’s not always

Having emotional support is very vital at every point in our lives, and that is 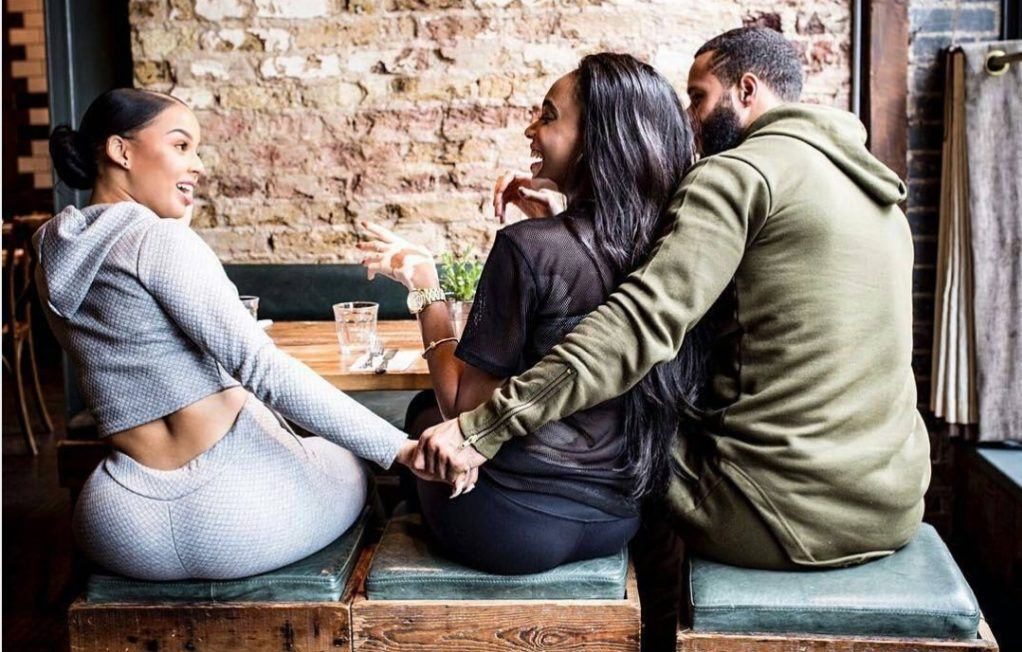 From last year till now, we have watched quite some high-profile scandals