11 Different Types of RAM and Uses

RAM is a label for Random Access Memory and provides computers with the virtual space they need to manage information and resolve problems while on the go.

You can think of it as a reusable writing paper on which you would write notes, numbers, or drawings with a pencil.

If you run out of space on paper, you get more by erasing what you no longer need; RAM behaves the same way when it needs more space to process temporary information (i.e., run software/programs).

Larger pieces of paper allow you to extract more (and more) ideas at once before deleting them; more RAM inside a computer shares a similar effect.

RAM comes in various forms (i.e., how it physically connects or connects to computer systems), capacities (measured in MB or GB), speeds (measured in MHz or GHz), and architectures.

It is essential to take these and other aspects into account when upgrading a system with RAM, as computer systems (for example, hardware, motherboards) must meet strict compatibility guidelines.

Although all of the RAM serves the same purpose, here are several different types of RAM that are commonly used today:

How Much Sodium Do You Really Need?

*966# Eazybanking: How to Use Zenith Bank USSD Codes? 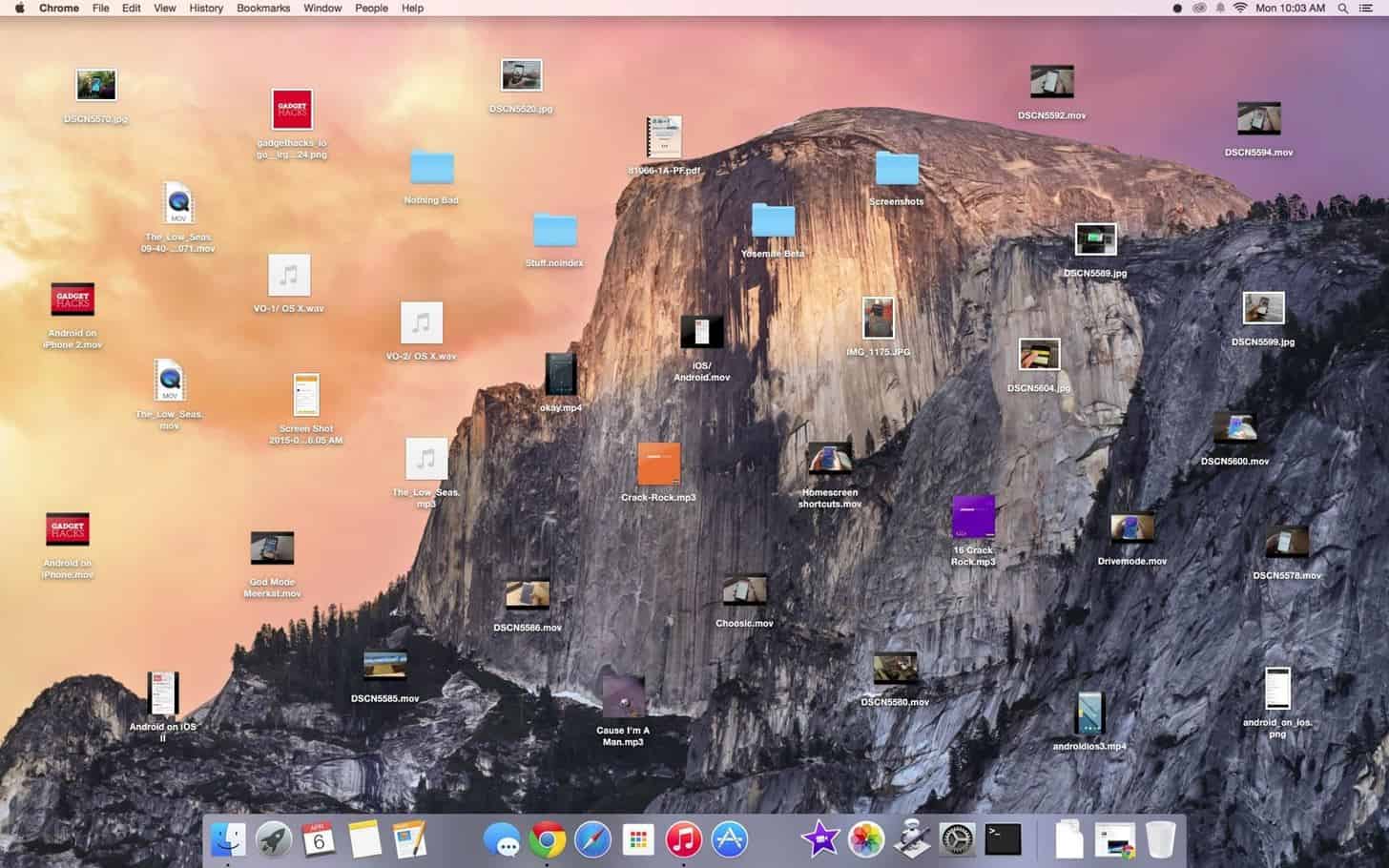 How to Hide Desktop Icons on Mac?