Getting a cheap budget phone below N30,000 with modest capabilities in Nigeria is like hunting for a needle in a haystack. As difficult as it looks, once in a while we do find a needle, or two.

The UMiDigi A3S is at the bottom of the UMiDigi phone chain presently and it currently the cheapest Android 10 smartphone in the market.

The UMiDigi A3S looks somewhat like an iPhone X clone save for the missing notch. There is a large top bezel that houses the selfie camera and a few sensors while the bottom chin is also quite large. The rear side has a dual camera set up with Dual LED flash and fingerprint sensor.

This smartphone has a 5.7 inch HD+ panel with 1440 x 720 pixels resolution and an 18:9 aspect ratio. The UMiDigi A3S has 2.5D glass protection on both the front and back of the phone with metals along the edges.

The Pouvior 3 Air uses a 6-inch display panel. It has a lower pixel resolution of 960 x 480 pixels and 18:9 aspect ratio. The casing is plastic and there is no glass protection.

Verdict: The only gain the Tecno Pouvior 3 Air has here is the Screen size which is 6.0 inch. But having the same aspect ratio as the UMiDigi A3S means that advantage is lost.

The Metallic and glass protection of the UMiDigi A3S with a higher display resolution (720p) is enough to make it win this round.

The UMiDigi A3S comes to the battlefield with a 13MP selfie camera and AI abilities. 13MP selfie lens on an entry-level budget device is much considering that most OEMs don’t give more that 8MP on mid-range devices.

The rear camera features a 16 MP main shooter and a 5MP depth sensor with Dual LED flash. both cameras can record videos in 720p but the rear camera can be bumped up to 1080p.

The Tecno Pouvior 3 Air enters the arena with an 8MP selfie camera and a LED flash for night/low light conditions. The rear camera module is also an 8MP lens with Dual LED flash too. Both cameras can record videos in 1080p.

Verdict: if there is a blight on the UMiDigi smartphone camera then it is the absence of a front-facing flash despite the large bezel.

Other than that, it will be tricky to say the Pouvior 3 Air’s 8MP lenses will stand a chance against the UMiDigi A3S 13MP selfie cam and 16MP + 5 MP rear lenses

Both devices use the same Helio A22 Chipset hence have the same processing power. They also use the same storage space 16GB each but this battle is decided by the RAM space available.

Tecno doesn’t really reveal much about its network specifications but information gathered online shows it supports 17 network bands while UMiDigi A3S supports about 30. There is also support for the 5G WiFi signal on the A3S.

In the software department, the Pouvior 3 Air uses the Android 9 Pie watered-down Go version as it uses 1GB of RAm space. The OS suns under HiOS 5.0 skin and contains bloatware (extra apps you don’t need with ads)

The UMiDigi A3S, on the other hand, gives the user a taste of Android 10. The phone uses the stock Android 10 with no modifications.

Verdict: Almost Everyone will normally opt for Android 10 over Android 9. The absence of bloatware and additional support for network bands means UMiDigi got it right.

Everyone knows the Pouvior sub-brand is a power-focused series for Tecno. The Pouvior 3 Air is equipped with a 5,000 mAh battery fr all the juice you need for about 3 to four days.

That is not to say the A3S wouldn’t put up a fight. The smartphone us equipped with a 3,950 mAh battery for juice. The superior OS capabilities will mean it is power efficient but Tecno Pouvior 3 air stands tall here.

The UMiDigi A3S won in most parts of this dual and naturally should come out as the winner but the The choice of phone is yours to make though.

Getting the Pouvior 3 Air means getting a bigger device with a great battery at the cost of a good display pane with 720p resolution, Android 10, glass protections, and better camera and 2GB RAM on the UMiDigi A3s… Getting the A3S is bye-bye to 5000mAh battery.

Both devices are currently being sold below N27,000 on JUMIA.

I hope you enjoyed this article. if you have and comments please use the comment box below 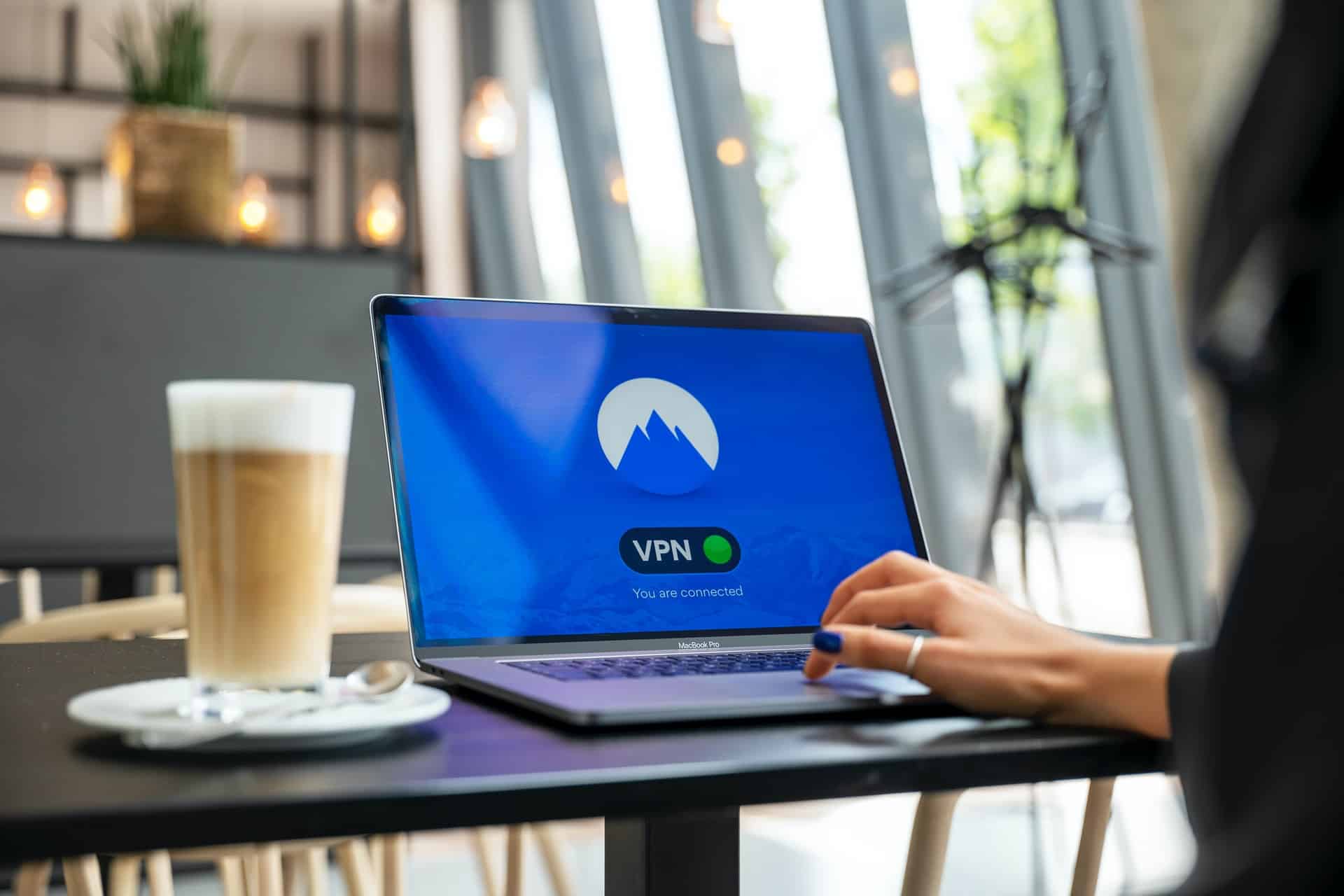 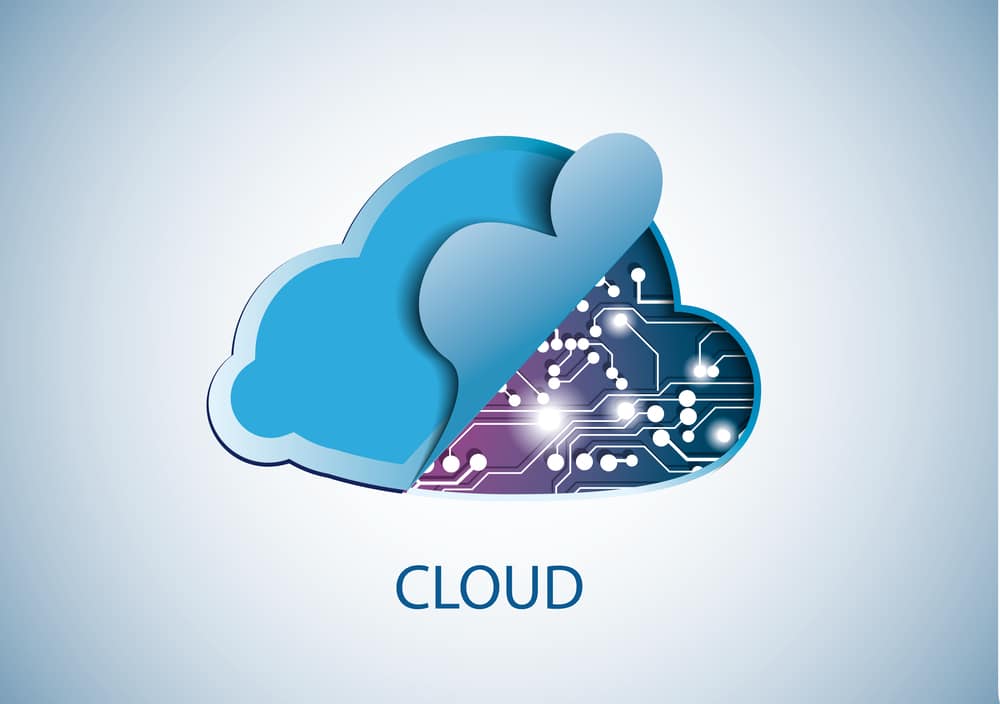 The Reasons Behind the High Demand for Cloud Technology

Cloud computing, or the transfer of critical computer-based services such as