The UMiDigi A7 Pro looks like a device that UMiDigi has quietly sneaked into the market as it has still not been listed on the official website.

The device which is the successor of the UMiDigi A5 Pro has been listed on the company’s Aliexpress store. Looks like it will be launched officially on May 6th and it will be heavily discounted.

The A series of the UMiDigi brand is aimed at giving value to the budget segment of the market. The UMiDigi A7 Pro has been nicknamed “Value King” and these are its features and specifications.

Well, the debates about notches are never-ending and the UMiDigi A7 Pro has a U notch display design that houses the front camera.

The top bezels are slim and contain the receiver speaker and sensors. The chin is acceptable as it looks like what every other smartphone on the market has.

Over to the back of the phone, there is a quad rear camera set up and dual flashlight at the top left side. The camera modules and LED flash are arranged in two columns in a vertical circular rectangle.

The rear fingerprint sensor scanner sits a little below at the center and the UMiDigi brand name follows at the bottom left.

The volume and power button placement remains the same on the right hand side. Over to the left hand side of the phone is the sim slot.

The top has nothing on it while the base has a 3.5mm headphone jack, a mic, Type C USB port, and speaker.

The device has a plastic frame and like most other UMiDigi smartphones, glass protects the rear side of the phone. The color options are Cosmic Blac and Ocean Blue.

The device comes with a 6.3 inch Full HD+ LTPS display panel. One area where UMiDigi has always earned praise is the display resolutions. Even their least priced UMiDigi A3S has a 720-pixel display and this A7 Pro has 2340 x 1080 pixels resolution.

The aspect ratio stands at 19.5:9 and there is no screen-to-body percent measurement yet though, it should be above 82%. The smartphone display is protected by a glass suspected to Gorilla Glass 3 or 4.

UMiDigi has tried to win over many fans by offering them better camera specifications than most smartphones within its price range will offer.

The rear camera module consists of a 16MP primary sensor, another 16MP ultra wide angle camera with a field of view up to 120 degrees, a 5MP depth sensor, and another 5MP macro camera with macro distance up to 2CM.

A dual LED flash assists for photography at night. There isn’t a lot of smartphones below $200 that can boast of having those camera arrays.

The smartphone can handle media activities but it is clearly not built for gaming. Well, no budget device is.

UMiDigi has always tried to be ahead of other devices in its market when it comes to providing a good OS. The device runs the stock Android 10 offered by Google with no modification, giving you the pure Android experience.

There are no bloatware occupying memory space and no ads on the skin.

The phone is equipped with a 4150 mAh battery. There is support for 10W wireless charging but sadly no fast-charge capabilities. 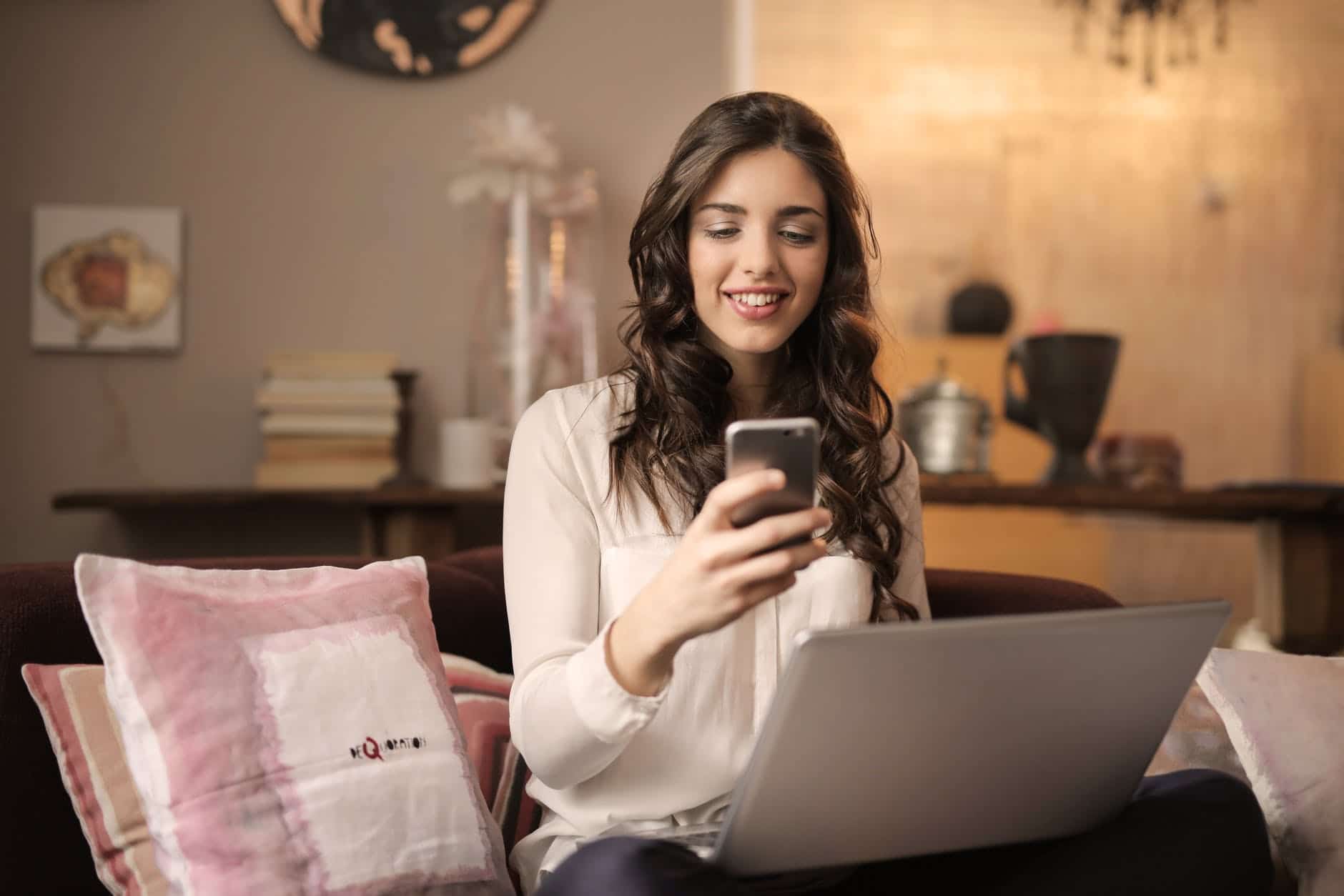 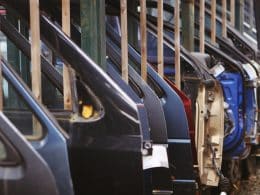 Why Python Is Used for Machine Learning?

When AirPods came on board recently, a lot of Apple lovers went online to place