Wathoni BBNaija Net Worth and Biography

Wathoni is one of the superstars to emerge from the just concluded Big Brother Naija Reality Show. She was one of the unique characters on the show with multiple nationalities, as a Kenyan and Nigerian.

Her displays on the Show depicts her as an industrous young lady and a proud single mother. Of course, Wathoni’s got a high taste for fashion and her dreams of opening her own fashion line is well outspoken.

We will take you into the facts about this Nigerian-Keyan lifestyle.

Wathoni was born in 1991 on the 18th of April in small town at Kenya. She spent her early years in Lagos. Her father is of the Igbo tribe while her mother is of Swahili origin.

Wathoni charted off her career journey as a sales rep at “For You Boutique” in Lagos. She also worked as a receptionist at Julius Berger Nigeria PLC. During the time she got this job, she was still an undergraduate in the University of Lagos.

Wathoni got another opportunity to work as PRO (Public Relation Officer) with Ember Creek located in Ikoyi, Lagos, as a public relations officer.

In 2016, Wathoni dived into entertainment as she worked for Melting Moments as an event manager. This company is a Lagos-based cakes and dessert store.

Wathoni’s love for social media and her expertise in the field drove her to acquire another job as social media manager and content creator for Spotlight International.

Wathoni decided to change course of her career and adventure into fashion. She was able to set up her own fashion company known as “Wathonis” in 2016.

Wathoni also headed a content for her live show, “Baby Talk Show With Wathoni”. This show was an online show that discusses pregnancy, motherhood, and parenting.

In 2020, Wathoni participated in the season 5 BBnaija reality TV show. During the course of her stay in the house, Wathoni did not get along with some fellow housemates and had her differences which is common for housemates.

Wathoni who was evicted from the house in August, revealed that she felt like a huge stress was lifted off her as she couldn’t stand some housemates who made her sick.

After her eviction Wathoni revealed that she wants to concentrate on her fashion career and grow it to its fullest.

Despite being a parent to a 6 year old son, Wathoni is still very single. Very little is known about the father of the said child as she is known to keep her private life, private.

Wathoni disclosed to the public that her greatest achievement till date, was her ability to give birth to a 4.3kg baby and raise him own her own.

Wathoni Net Worth is estimated to be about $7,500. 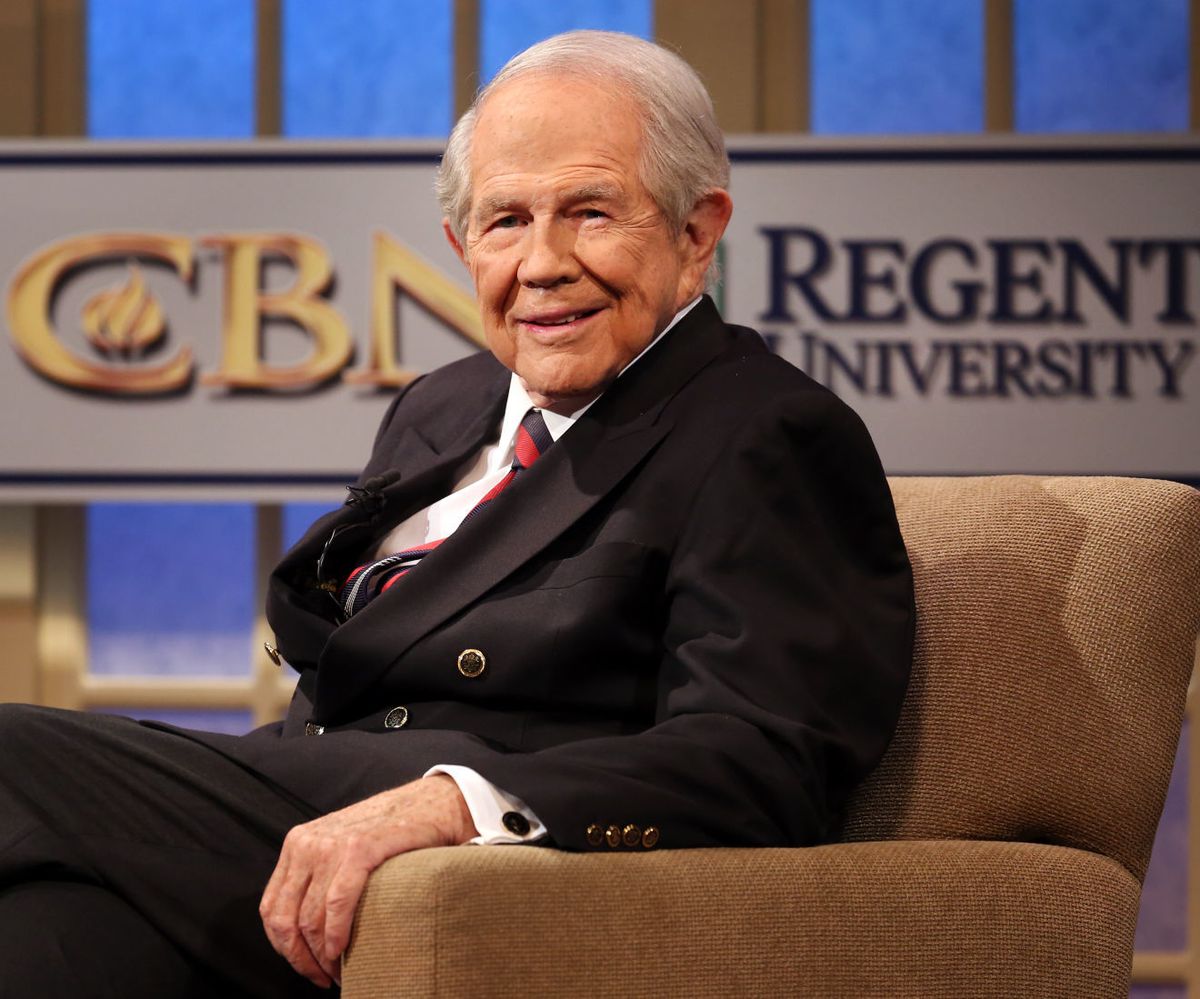 Top 10 Richest Pastors in the World

When we talk about the richest people in the world, what comes to mind are the

Prince BBNaija Bio and Net Worth 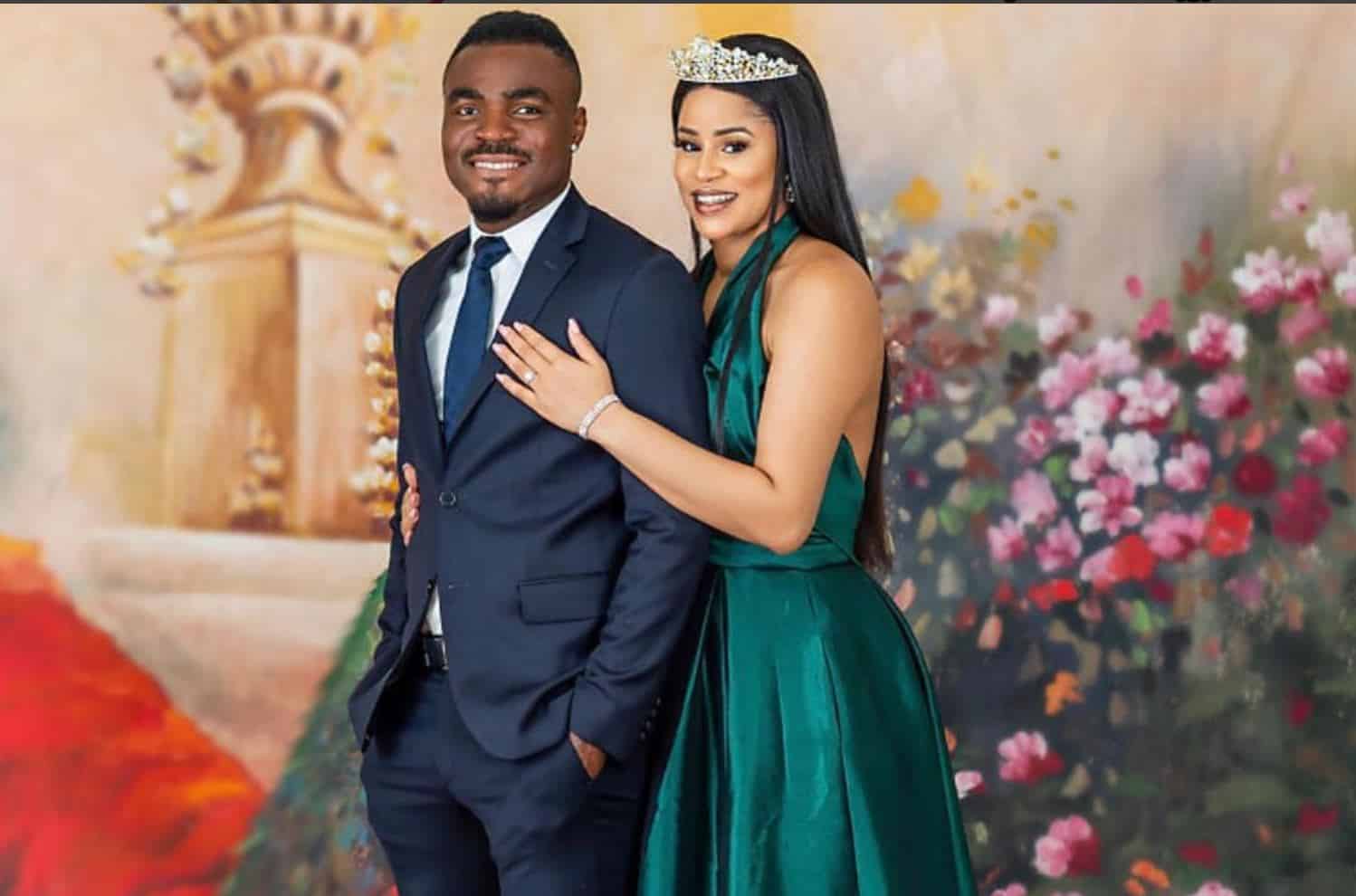 Emmanuel Emenike  a popular Nigerian professional footballer born on the

Uzo aduba is an award-winning American actress, popular for her role in the