Mobile apps differ from each other in the: possibilities, content, and the type of app. The most famous mobile app types on the market are native, web, and hybrid.

Comparing these apps does not necessarily mean that one type of mobile app is better than another. It goes without saying that the cost of developing a mobile app and turnaround time is one of the most important factors when choosing a type of app.

The technical parameters for web apps are different from a native or hybrid app. We will first look at web apps, followed by native apps and finally the hybrid apps.

Test the app on different devices.

Web apps are hosted by a browser such as Safari, Mozilla, or Chrome. Don’t make the mistake of thinking that a web app is the same as a web browser. Web apps are designed to summarize the purpose.

The larger perspective is supported by the web browser. These apps use the web view option. In most cases, this is done by incorporating a browser into an app.

The costs of developing a web app are generally low. The programming languages used are CSS, HTML5, and JavaScript. Pro web apps such as progressive web apps can simulate the limited functionality of native web apps.

Native apps are mobile applications developed for specific platforms with their own operating system. Think of iOS and Android. These apps are stored in the virtual online app stores such as the Apple App Store, Google Play, etc. These apps are used worldwide.

Programming languages in use are Swift and Objective-C for iOS and Java for Android. In addition, the options of the Integrated Development Environment (IDE) software ensure fast and intelligent app development.

Mobile apps developed with IDE are replicated in the programming language specific to the platform, which increases costs.

Hybrid apps integrate both native and web apps. The programming languages used are CSS, JavaScript, and HTML5. These apps often work with web views just like web apps but have extra options and functionalities that can be found with native apps.

The background to develop these apps lies with custom apps where standardization is reduced. The app is fragmented into two parts.

Back-end code developed in the above programming languages and the native case that identifies with native apps. The costs to develop a hybrid app are lower than that of a native app.

What Should You Choose?

Depending on what the app will be used for, you can make the best choice. On the basis of the pros and cons, you can draw up a checklist to see which type of app best suits the purpose of your app.

The cost of app development can come into play, but this isn’t the only factor to consider.

Native apps perform better than other apps. This may be your ultimate choice. Your environment and future goals should determine which app is best suited.

Native apps are the most recommended, however. If a native app does not suit you best, choose a web or hybrid app.

You’ve probably come across other articles comparing: hybrid app vs. native app, native app vs. web app, web app vs. hybrid app, and so on.

In this article, we’ll look at all three types of mobile apps and analyze them carefully. Consider the technical parameters for the app development platforms and what the pros and cons are.

Ankit Kharola Digital Marketing Manager  at Cliffex, one of the leading Top Web application development companies in the USA, in 2011 which provides flutter app development services. His visionary leadership and flamboyant management style have yield fruitful results for the company. He believes in sharing his strong knowledge base with a leaned concentration on entrepreneurship and business. 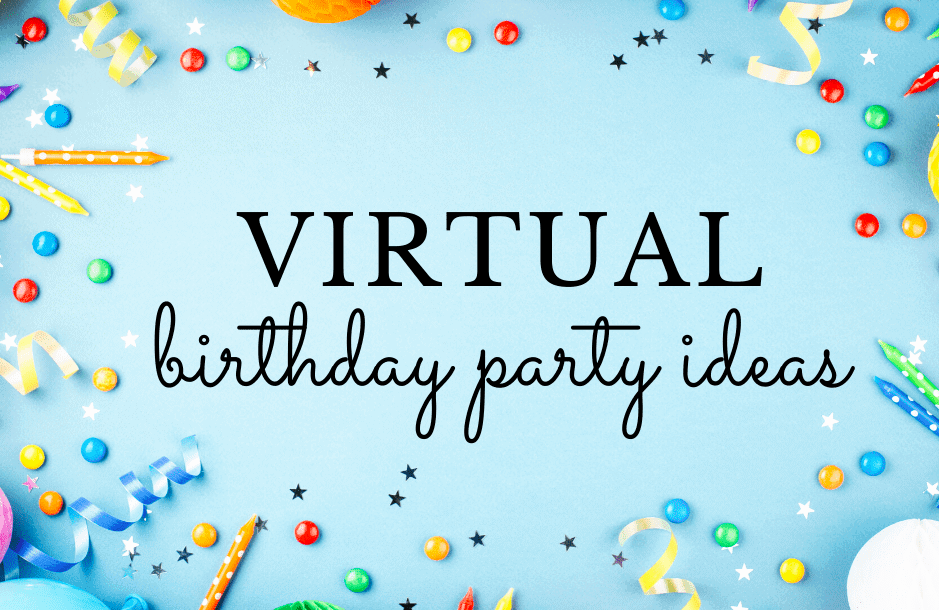 Keystone Bank is one of the largest financial institutions in Nigeria