What Do the Black History Month Colors Mean?

Do you know black history month colors? Or what do the colors stand for? Black History Month, also known as African-American History Month, is an annual commemoration that began in the United States.

Governments in the United States and Canada have recognized it, and it has also been observed in Ireland and the United Kingdom more recently.

The flag was designed by the Universal Negro Improvement Association (UNIA) in 1920. Many African country flags use colors on the Pan-African Flag to signify sovereignty and solidarity in respecting history and commemorating their fight against racism, enslavement, and colonialism.

In addition, the color red represents bloodshed in the struggle against racism, slavery, and colonialism. Green means the continent’s rich greenery and other expensive natural resources, while black represents the noble skin color of Africans.

Furthermore, the second set of colors was inspired by Ethiopia’s flag: yellow, red, and green. Ethiopia is the only African country that has never been colonized due to its indigenous people being too powerful for Europeans to handle.

Conclusively The Black History Month colors are a source of pride for people of color, and it reminds them of their forefathers’ tenacity and will to overcome adversity.

Please join the rest of the globe in honoring the selfless African descendants who have suffered due to their refusal to bow to oppressors. They paved the way for subsequent Black generations to have the same rights as other races. 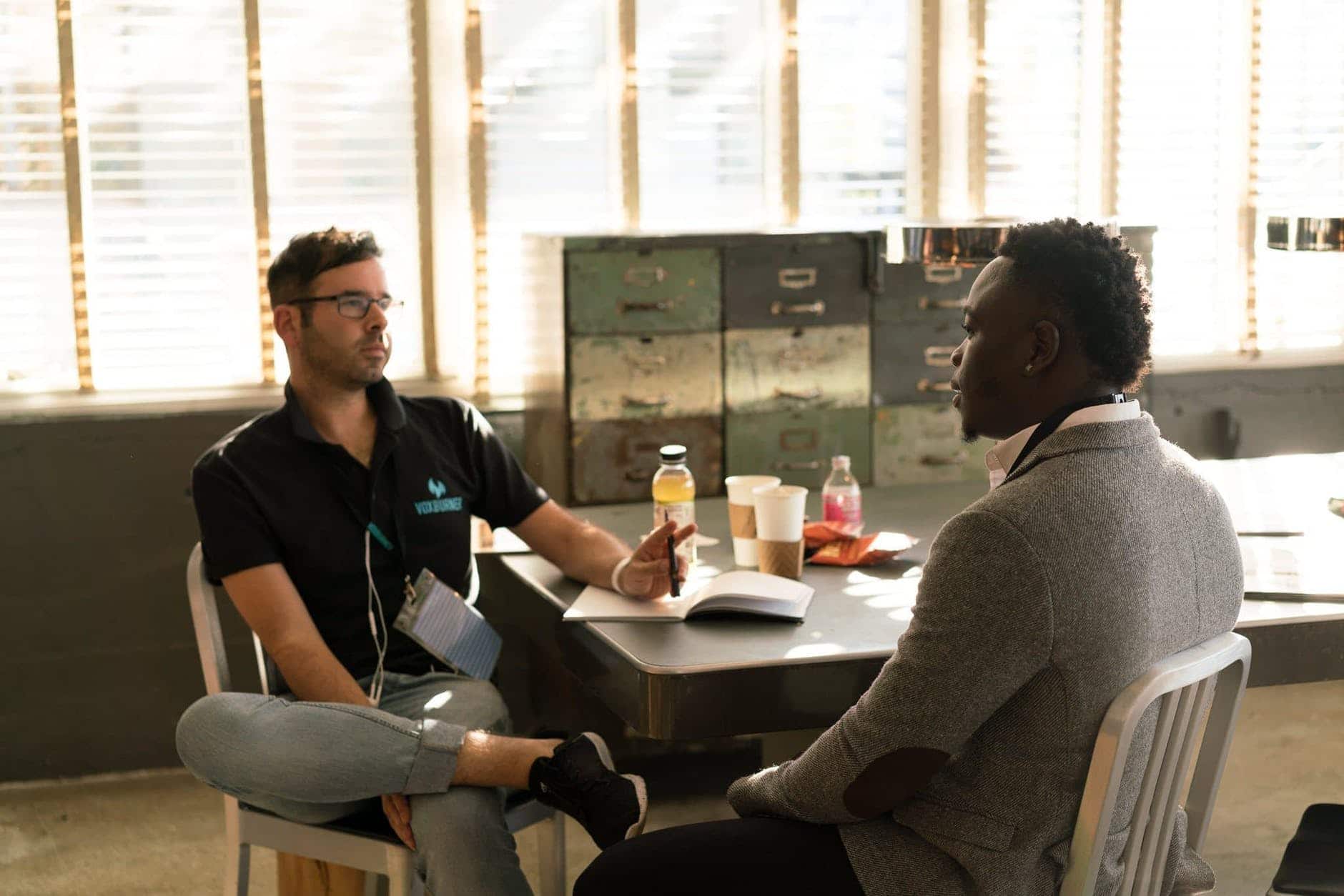 Why Use Recruitment Agency Services for Building Efficient Teams

How to Create Boundaries At Workplace?

When it comes to dealing with humans, irrespective of the relationship you have 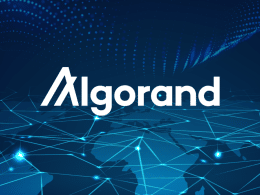 Exploring The World Of Algorand (Algo): A Comprehensive Overview

If you’re new to the world of cryptocurrency, you may have heard of

Weird Meaning Behind Five of Your Favorite Disney Cartoons

As a growing child, I saw a lot of movies, especially Disney movies