Home Cryptocurrency What Will Happen to Apple in the Next Few Years?
2 views
5 minute read

What Will Happen to Apple in the Next Few Years?

Apple is one company that reminds us of how realization the apple fruit has been since the creation of humanity. Apple is the fruit responsible for the fall of man from grace and man’s realisation of the difference between good and evil, and it is almost doing the same in today’s tech world.

Here we are millions of years after creation, but the name Apple has become one tied to a company that remains one of the most successful in the entire world.

Apple symbol a bitten apple fruit has become widely known as the company raised its brand awareness and now seeing that brand on any gadget signifies class and taste.

The only branch that can boast of being more famous than Apple is coca cola. Even though the apple company was founded it is the last decade that is responsible for a massive revolution in the technology industry.

The man who had everything all figured out Steve Jobs is the person responsible for the ultimate success of the apple company. Though Steve jobs died back in 2011, this man left a huge legacy that no individual in the world can ever deny.

Ever seasons Steve Jobs first presentation of an iPhone the apple company and its revenue have been on a steady rise.

Surely the most famous products of the Apple company is the highly loved iPhone, and with the recent release of iPhone X, the company has no doubt set a huge standard that will be very difficult to beat in this year and even in the next couple of years by any other company.

Does apple have any competition or it stands on its own?

Why we have already established the fact that apple is a world-renowned brand and it also has thousands of outlets all over europe, the united states of america, asia, and australia, this brand is not without competition.

As a matter of fact, the next couple of years will be a very huge time for apple because they would either make or break the company.

Why? The answer is quite obvious to everyone brands such as huawei and samsung are always catching up with apple and may likely overtake them soon. A lot of us are familiar with the korean brand samsung, but not everyone knows about huawei.

Well, there are places in the world where Huawei is well known what way is a chinese tech company that has been able to win the hearts of a cell number of people in the past few years with their wonderful products.

Huawei is slowly taken over the market in places around asia and some parts of europe making apple a secondary choice for phone lovers.

The reason why people a gradually gravitating towards Huawei instead of Apple is that Apple products come at a very high price while Huawei mobile, though offering the same services, comes at a much lesser price.

For instance, the most recent iphone products is sold as high as 1500 dollars while the huawei p20 lite mobile phone that offers similar performance is sold for as low as 50% off the price of the iPhone.

This makes it clear that the competition is real and while we are confident that apple has something in stock the truth remains that for them to remain number one in the market.

They probably have to rethink their brand ideas and also their prices so that the competitors do not catch up and even overtake them.

What apple has in plan for the next few years according to available information?

Given the level of popularity apple products have achieved the media market is constantly on the rise and there are even some competitions that people can enroll to and win big prizes. You can go ahead and try some of these out by searching for them on the web and just might stand a chance to win.

The main investor in apple Tim cook had an interview recently and, he revealed that the company is now going to focus primarily on products that are more innovative and appear to be more popular during this period than focusing more on the iPad or the iPhone.

While it is obvious that the iPad and iPhone are the products that are majorly responsible for the company’s huge success, the interest of people in this same product is slowly falling off especially because of the competition that offers similar products for lesser price and for this reason the apple company has decided to come up with something that will bring all their customers back on their tracks.

So that you know, the two major products that apple has decided to focus on are AirPods and apple watches. Another information we were able to gather from the news release by apple is that one other thing they plan on releasing is a cheaper macbook air.

What we have been able to deduce from all of this is that apple is learning fast from its business mistakes and has decided to work on the loopholes that it has left open however another thing we fear is that the competitors will come out with similar products and even add some extra features that would have customers running away from apple yet again the big question now is does apple have something else that is more interesting and new up their sleeves?

This is one question reminder be able to answer because as we already know, companies like Apple have a penchant for hiding the most priced ideas very far from the general public so much so that some members of staff may not even be aware of what the next major move would be. So till that time, we sit and have fingers crossed.

Finally the company Apple remains one of the most successful companies in the world and, even though there is competition, we still give them the respect that they deserve because they have worked so hard to get where they are.

Steve Jobs left a very good legacy on from what we know the new CEO as well as the investors a train the best to make things work once in however is for sure the next couple of years how cool would take us on a hell of a ride in terms of technological development and competition. 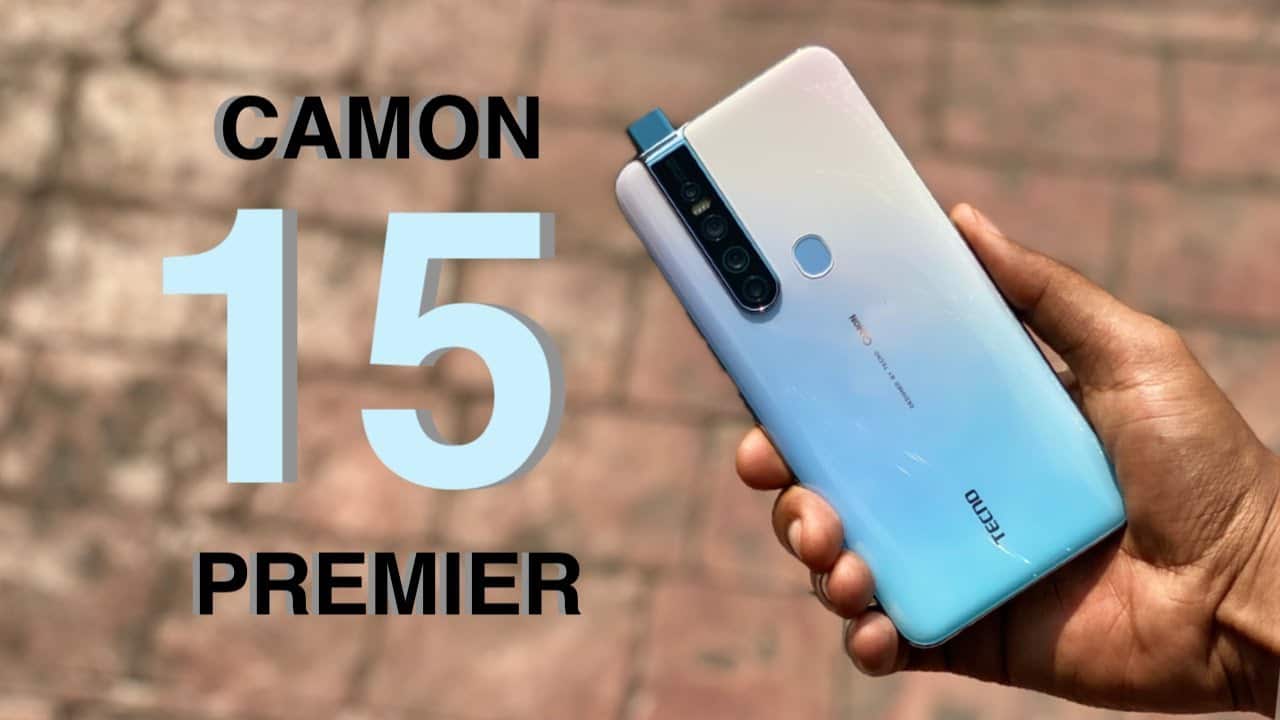 Some time ago I wrote that Transsion Holdings, the owner of the Tecno Mobile, Infinix Mobility, and Itel…

Whether it’s a meaningful discussion with coworkers or a brainstorming session with a business partner, there may be… 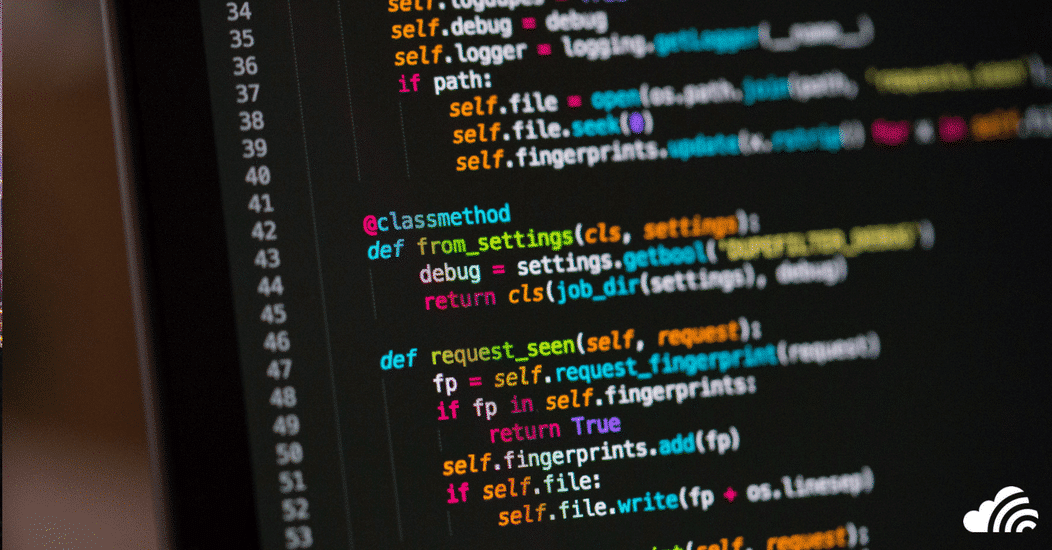 How Much Does A Custom Software Developer Charge Per Hour?

Software development is one of the most talked subjects of the town. There are a number of things…