10 Actors You Never Knew Could Sing

People in the entertainment industry are very creative, and some of them are obviously talented in one aspect while others a multi-talented.

In this article, I will be introducing you to some of your favorite Hollywood actors who you never knew could sing.

What if I told you that Emma Stone was a beautiful singer? I guess you didn’t know. Without wasting much of your time, let us begin in no specific order from number one to ten of the most amazing actors with beautiful singing voices.

I have always admired Emma Stone as an amazing actress. However, I and many other’s were not aware of her talent as a beautiful singer until she played the role of Mia in la-la land.

Mia, in the movie, was an aspiring actress who fell in love with a struggling jazz pianist named Sebastian (played by Ryan Gosling). You may wonder how Emma Stone got the spot.

Well, the movie directors saw her singing as Sally Bowles during a 12 weeks run-off cabaret on Broadway, and she did amazingly well. I have got myself watching lalaland over and over again just to hear Emma stone sing.

Kate Winslet is an Oscar-winning actress. But, did you know that apart from acting she has once recorded a song titled “what if?” for the motion picture titled Christmas carol: the movie in 2001.

One would have thought that this actress will leave the singing at that, but she took it a step further by making a music video of it, and the song climbed all the way to number one in Belgium, Austria, and Ireland.

In 2002 the song won the OGAE Song Contest. Right now, all we want to see is more beautiful movies from Kate Winslet and a couple of amazing songs that will be climbing the world music charts.

As a teenager, Meryl Streep studied opera, but she decided on her own that opera was boring and she prefers boys and cheerleading. So this talented singer and actress quit opera and began smoking.

However, much later in Meryl’s acting career, her singing voice crept up on her once again when she landed roles in mamma mia!, the into the woods film, and the story of a confident but not so talented opera singer titled Florence Foster Jenkins.

If you have ever heard her rendition of the “queen of the night” aria, you would know that she’s something beautiful when it comes to singing.

When a lot of people hear about Patrick Swayze, the first thing they say is “Damn! That man has got moves”. However, not everyone is aware that this amazing actor also sang ” She’s like the wind” on the soundtrack of the dirty dancing movie.

Patrick co-wrote the ballad with Stacy Widelitz as far back as in 1984, and he also was the chief singer on the track. The song did amazingly well that it became a world hit and was played on several radio stations for many years even till this day.

Nobody can deny the fact that Gwyneth Paltrow’s performance as a country singer in the movie “Country Strong” was a pretty stellar one.

Her voice was so vulnerable to suit the fragility of the character she played perfectly, and the musical storytelling abilities this actress has been just perfect.

If you are a fan of glee, you will notice that she appeared on a few episodes and she sang the song ‘Forget You’ by Cee Lo Green, and even Fleetwood Mac’s ‘Landslide”.

Rene had to do her own singing in Chicago, but she apparently had no idea that she would have to sing. No one thought she could sing; not even the crew knew that she was that talented until she decided to get up on stage as Roxie Hart.

During an interview, Renee Zellweger said: “it was fantastically liberating, I can’t even begin to tell you.” You can catch This amazing woman in my young years singing Bob Dylan’s”this land is your land’ in the movie my only love song.

Tom Hiddleston is Hollywood’s heart rob because he acts pretty well. But in 2015, he had no choice but to learn how to sing for ‘I saw the light’ which is a biopic about the country music legend Hank Williams.

Even though Tom Hiddleston had no previous training on how to sing, apart from a few hymns sang in school and maybe at church, the actor did all that was possible to sing his way through the movie, and he did an exceptional job.

In the film’s production note, Tom said “Rodney [my vocal coach]” would say, “Tommy boy, I can hear your English choirboy comin” out now. You have been singin” too many hymns at those English schools.

You’re right on top of the beat. You have to hang back off it. Just glide behind it.” It was an education in the blues.

Reese Witherspoon grew up in Nashville, and if you know Nashville quite well, you would understand that country music is everything.

Since she spent her childhood in such an environment, when the opportunity came to play country singer June Carter Cash in the ‘movie walk the line’ in 2005, Reese Witherspoon got the voice perfectly.

The kind of music this actress struggled with, however, was pop. When Reese Witherspoon had to sing Taylor Swift shake it off in the animation titled ‘sing’ she found it quite challenging. But eventually, she voiced rosita the pig and sang the song like she was the original owner.

The world has been privileged to hear James cohen’s voice, alongside some of the pop stars that make the world go round in a series of feral carpool karaoke footages. The actor’s confidence harmonizing with Adele’s and Christina Aguilera’s huge voices is pretty amazing.

However, it was in his into the woods interview where he sang ‘have yourself a merry little Christmas’ that reveals to us, the pure magic behind this voice.

Emily Blunt may not have starred in so many blockbuster musicals, but she really is a fantastic singer. When she sang in the movie “into the woods,” the actress’s husband revealed to vanity fair that: “The air changes in the room when she starts doing what she does. It’s so honest and so pure and so powerful.

It’s like a superpower that she can just unlock and do so specifically with not many attempts to catch Emily Blunt singing, you have to go to the nearest cinema and watch Mary Poppins returns or just download it to listen to her do what she does.

So, guys, these are the 10 actors that made our list today. But if you would like to add any other actors to this list or you want to tell us what you think, please do not hesitate to leave a comment below. 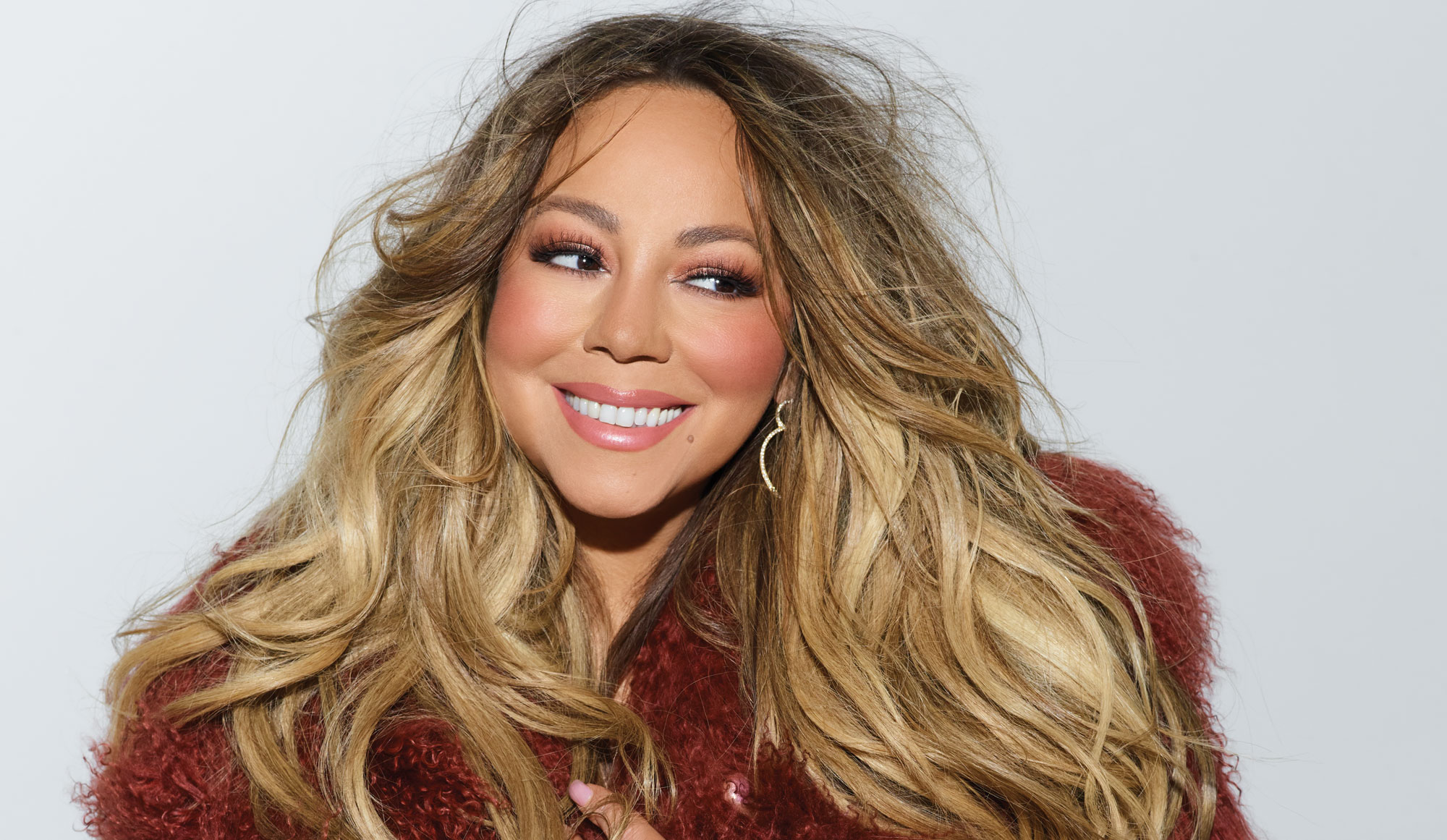 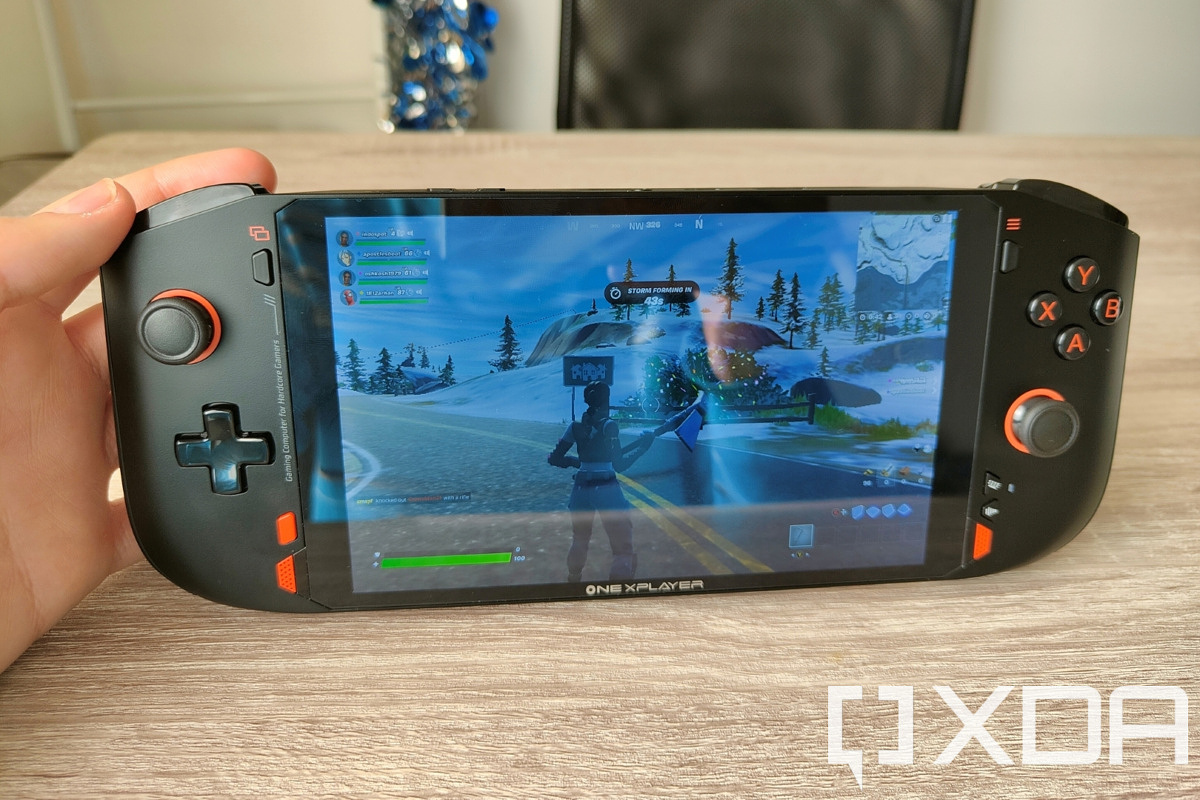