Are There Any Limitations in the Automated Software Testing Process?

As the world becomes more digital, many services require applications to reach their customers and clients. Unfortunately, application development typically involves many testing cycles, both time-consuming and costly.

For a better understanding of the benefits of test automation techniques, it is important to clarify your tasks. For instance, if you have business-critical and repetitive tests, scheduling the testing will reduce human participation and decrease the chances of bugs.

However, some tests still need to be done manually, like constantly changing and one-off or ad-hoc tests.

Today, we’ll be looking at the benefits and limitations of automated testing. Read on for more information.

What Are the Benefits of Automated Software Testing?

However, there are also many benefits to automated software testing. These include:

Automated tests are done at a much faster rate than manual tests. For instance, regression tests can be done quickly, which is useful if you are testing several versions of the app. Testers will also be able to rapidly provide feedback to the developers, expediting the process further.

Testing is a huge part of an application’s lifestyle. Automation allows testing to become more efficient and ensures applications are completed as quickly as possible. For instance, automation allows simultaneous cross-device and cross-browser testing 24/7.

In addition, tests can be left unattended, so testers only need to analyze results and focus their efforts on other cases.

Automated tests make it much easier to find bugs in an application. When executed during the early stages of the life cycle, testers can monitor basic functionality and pick up on any issues when they arise.

As aforementioned, test automation is much faster than manual testing. When you find defects earlier, they are easier and cheaper to rectify. In addition, automation reduces regression testing time, reducing the test coverage budget.

Automated testing is also free from human error, such as a lock of focus or precision caused by fatigue. Automated tests run in the exact same way as often as required. As a result, any manual testing strategies are also improved as testers are less tired.

What Are the Limitations of Automated Software Testing?

Some of the limitations of automated software testing include:

They require an initial investment

Automated testing requires a substantial initial investment because it requires an automation specialist to join your team, or a team member needs to learn automaton processes.

Automated tests must be regularly updated to ensure they match up with the latest version of the application. For example, if there is a slight change to the user interface or coding, testers may need to rework their test scripts or write new ones.

They can give false results.

Sometimes, when test results fail, it doesn’t mean the application has an error. Instead, failed tests are often down to other reasons such as network issues, a lack of testing suite maintenance or outdated tests, or external services being down.

As such, test reporting on failed tests needs to be more in-depth and requires additional analysis and verification.

Software limitations hamper automated testing. Test cases can only perform the tasks they are told to perform by the tester, only checking paths and functions specified in the test code.

As such, they often miss bugs that would have been caught in manual testing. Typically, when manual testers notice an app function is not performing correctly, they’ll explore it instinctively.

Feedback won’t always be given quickly.

Some companies require feedback on new functionality, so the application does not experience delays. Often it would be quick to check new functions manually rather than automatically, and automated tests take longer to set up and run. Plus, the reports would need to be analyzed afterward.

Automated tests are an efficient way to check if an application works properly, but no test script can cover appearance, ease of use, or consistency.

Automated tests can only determine if the app works from a technical standpoint. However, users may find the app is difficult to explore, or certain functionality simply does not exist.

As such, tests still need to be performed manually to guarantee the user experience. In addition, only humans can spot issues that aren’t caused by bugs.

For example, if there is a visual issue with the application (font blending into the background, pictures not aligned, etc.), it will be undetectable for automated software.

As you can see, automated testing has many benefits. However, automation is not without its benefits. When testers understand what they can and cannot do with test automation, they can develop better testing strategies that work for the application and their company. 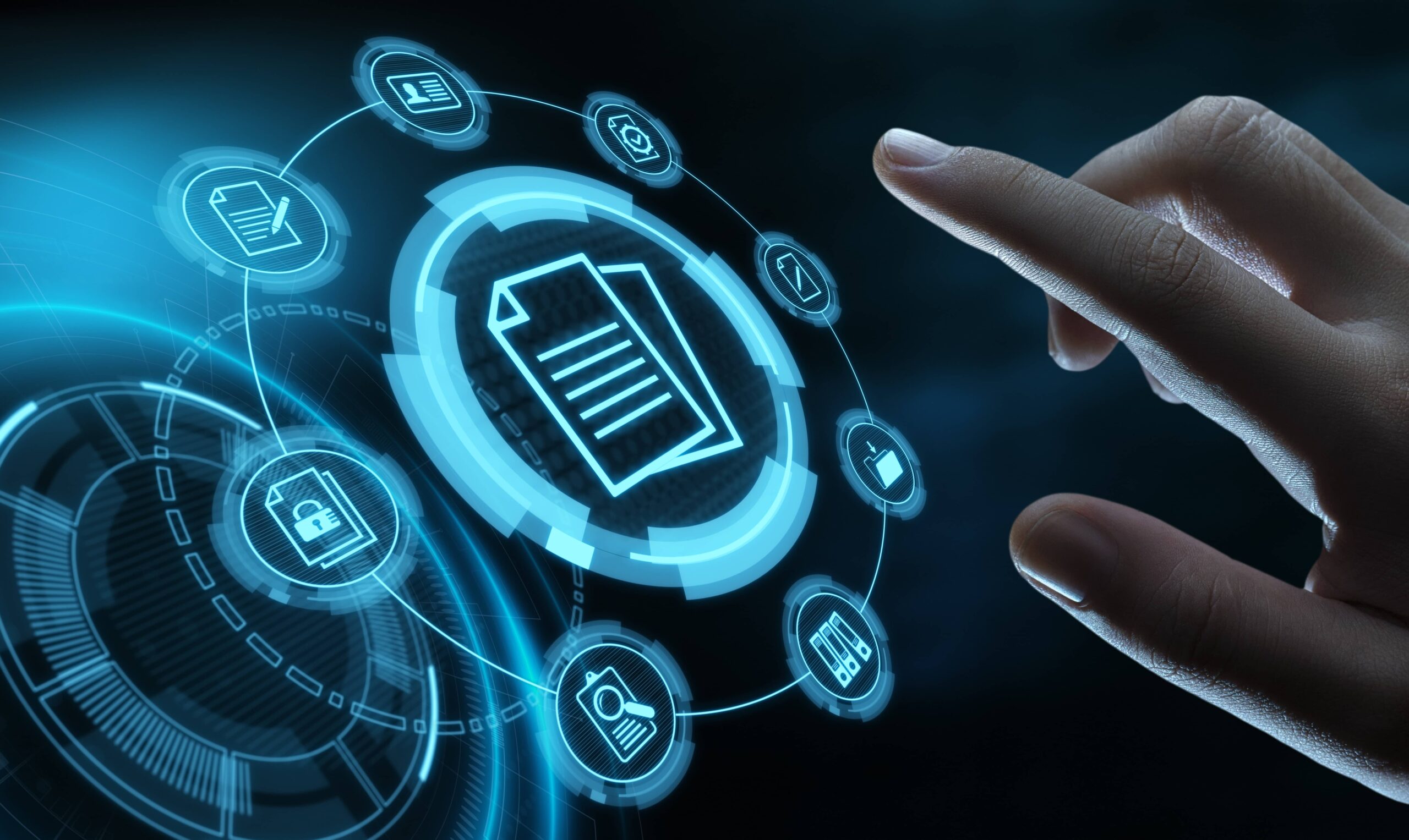 If you’re in business, you must have interacted with data management at one

Top 7 Amazing Tips to Speed Up Titanium App Development ? Now and in the Future