Femi Otedola Biography and Net Worth

Femi Otedola is a popular Nigerian Businessman with a lot of businesses around the country. He is a philanthropist and former chairman of Forte Oil PLC.

He is also the founder of Zenon Petroleum and gas Ltd and has other businesses in real estate, shipping, and finance. It is now known that he has also invested in power generation in recently.

Femi was born on November 4th, 1962, in Oyo state capital, Ibadan, to the family of late Sir Michael Otedola, a one time Governor of Lagos state and served from the year 1992 to 1993. He attended Obafemi Awolowo University Ile-Ife, where he had his first degree.

He is married to his lovely wife, Nana Otedola, and they have four children together, which includes Florence Otedola popularly known as DJ Cuppy, she is a Dj and music producer and also a tourism ambassador to Nigeria.

His other children include Temi, Tolani, and Fewa Otedola. Femi has houses in New York City, Dubai, London, Abuja, and Lagos.

Femi Otedola is the owner and chairman of Zenon Petroleum and Gas Ltd, a petroleum products marketing and distribution company, set up around 2003.

Zenon was a success as it controlled a major share of the Nigerian diesel market before 2005, it supplied fuel to most of the major manufacturers in the country including Dangote Group, Coca-Cola, Nigerian Breweries, Cadbury,  MTN Unilever, Nestle, and Guinness.

After his breakthrough with Zenon, Otedola Invested N15 billion in downstream infrastructure development in 2004. He acquired four cargo vessels, amounting to a combined total storage capacity of 147,000 metric tonnes, as well as storage depots at Ibafon,  Apapa.

He also acquired a fleet of 100 DAF fuel-tanker trucks for the sum of N1.4 billion, in the same year. Zenon became an important player in the kerosene market as well as diesel.

Unfortunately, Zenon was among a number of companies accused of an alleged fuel subsidy scam in 2005. According to the report, Zenon owed the government $1.4 million.

It was further reported that Farouk Lawan, the Nigerian legislator who compiled the report, had been filmed collecting a bribe of $500,000 from Femi Otedola to remove Zenon from the list.

It subsequently emerged that Femi Otedola had previously reported Lawan’s demands for bribes and also reported for harassment to the State Security Services, who had organized an operation. Lawan was later charged with corruption in February 2013.

In March 2007, a loan of US$1.5 billion (N193.5 billion) was approved and given to  Zenon as capital to build the largest premium motor spirit storage facility in Africa. This was a collective loan from 10 banks.

In that same year, the company acquired a 28.7 percent stake in African Petroleum, and by December that year, Femi personally acquired a further 29.3 percent of the company for the sum of N40 billion.

With a merger of this personal holding stake and that of his company, Zenon’s brought Otedola’s total stake to 55.3 percent, making him the biggest stakeholder of one of Nigeria’s largest fuel marketers. Femi was appointed chairman and chief executive of Africa Petroleum.

In 2008, African Petroleum launched an initiative to check the market and sell fuel at N50 per liter from more than 500 service stations across Nigeria. This was a response to public concerns over the pricing and availability of kerosene.

In October 2009, Otedola announced that the African Petroleum would upgrade it’s liquefied petroleum gas (LPG) storage terminals in Lagos, Port Harcourt, and Kano. African Petroleum recorded a loss in 2009 due to difficult economic conditions caused by the recession in world oil prices of 2008–09.

In March 2009, Otedola appeared on the Forbes, making him the second Nigerian after Aliko Dangote to appear on the list of dollar-denominated billionaires, with an estimated net worth of $1.2 billion.

African Petroleum experienced a rebrand, in December 2010, changing its name to Forte Oil PLC. Femi Otedola conducted a restructuring of the business, focusing on technology and enhanced corporate governance.

Forte Oil developed it’s financial position and diversification into power generation, which resulted in a 1,321 percent rise in its share price in 2013. That same year Otedola funded 57% of Forte Oil subsidiary Amperion Ltd, which obtained the 414 MW Geregu Power Plant for $132 million as part of the Federal Government’s push to liberalize Nigeria’s feeble power sector.

Forte Oil sold 17 percent of its resources to a Swiss commodity trader Mercuria Energy Group, in September 2015. This gave the company access to global commodity markets. The deal was worth an estimated $200 million.

In 2019, Femi Otedola sold Forte Oil Plc and made known his plans to focus on power with his company, Geregu Power Plc.

Otedola is also known for his philanthropic works across the country. He has made several donations to the Michael Otedola University Scholarship Scheme, which was established in 1985 to give needy students in Lagos State access to higher education.

In 2005 his company Zenon donated N200 million to the scheme’s fund. Since the beginning of the Michel Otedola University Scheme, it has benefited over 1,000 students nationwide.

It is also known that Femi Otedola made a personal donation of N300 million for the completion of the National Ecumenical Centre, Nigeria’s primary place of Christian worship in 2005. In 2007 he was part of a group of donors who gave N200 million to the Lagos State Security Trust Fund in a drive to reduce crime in Lagos State. 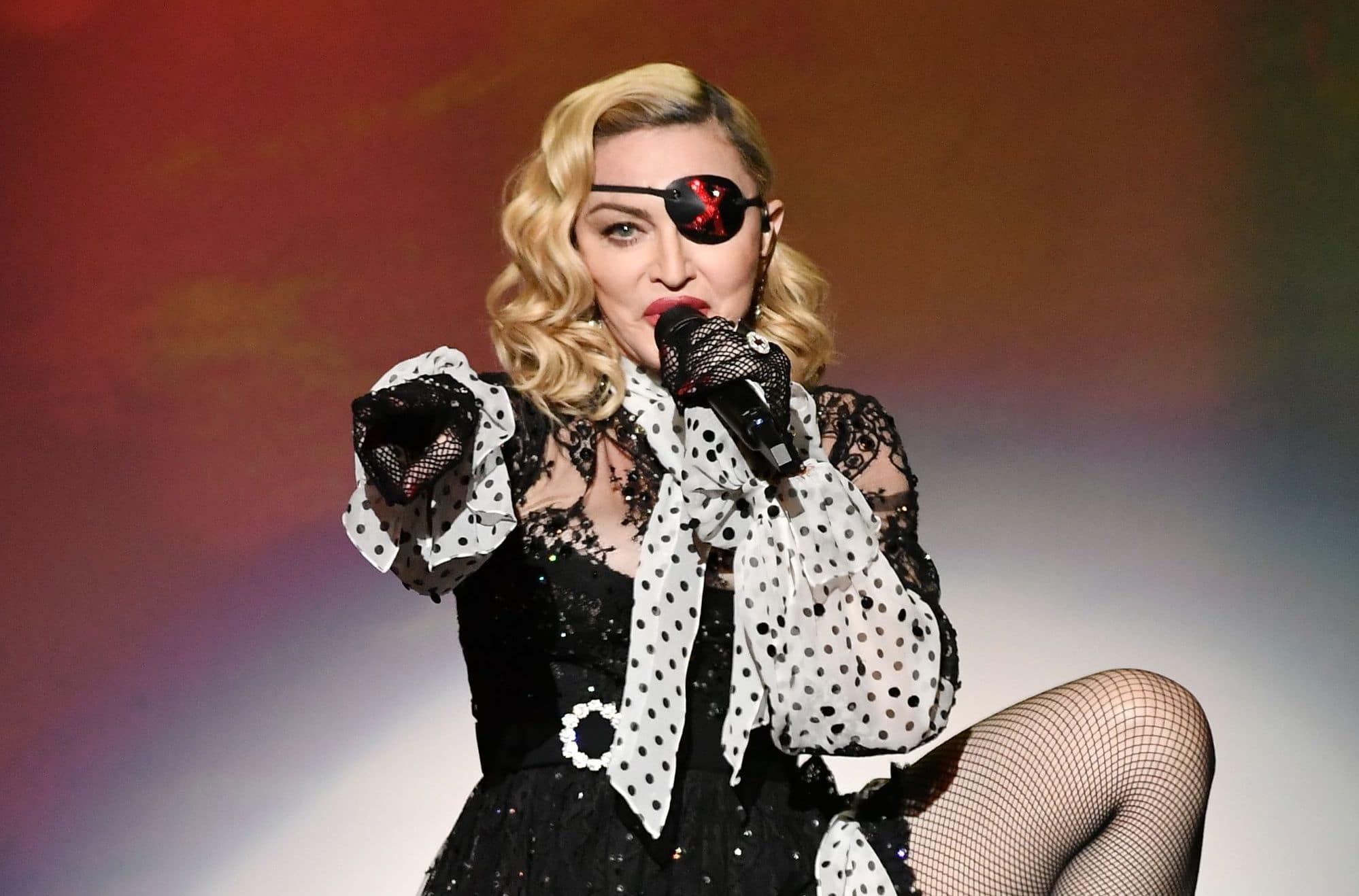 Madonna Biography and Net Worth

Madonna otherwise known as the “Queen of Pop” is an American 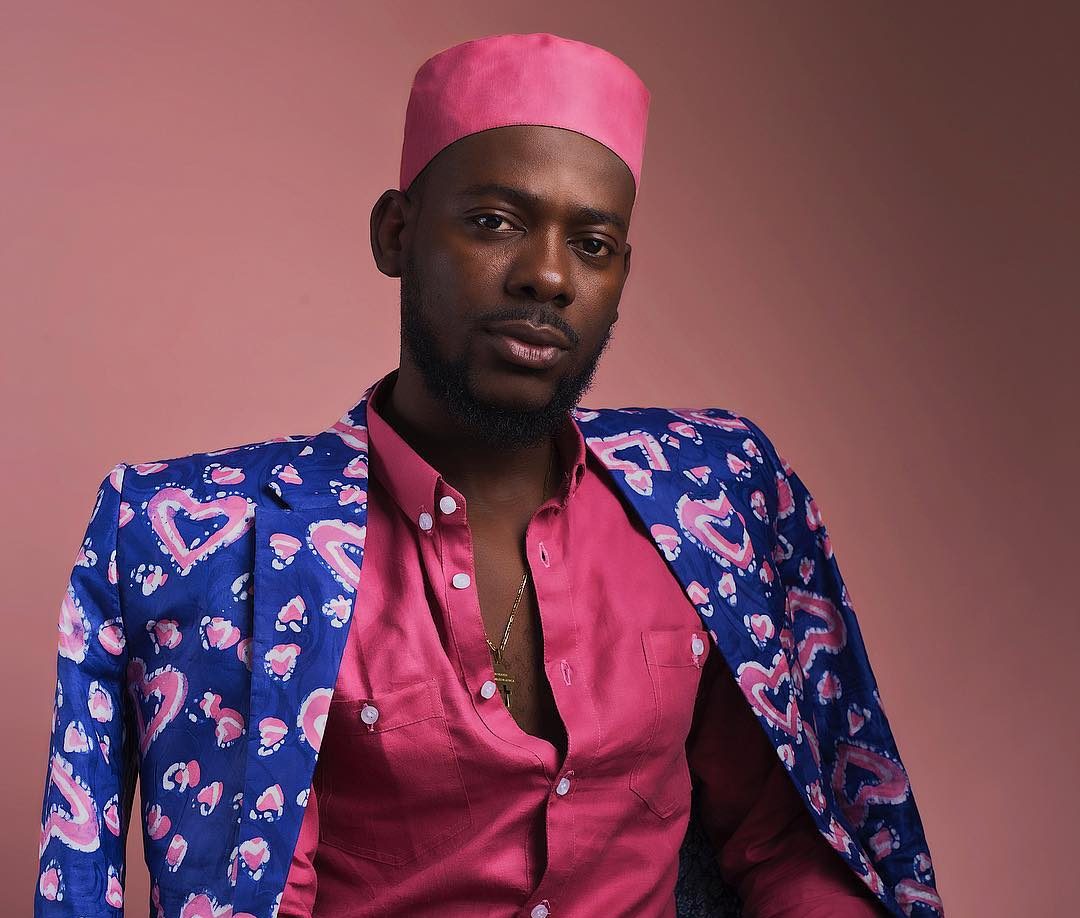 Adekunle Gold Net Worth and Biography

Chidinma Ekile Net Worth and Biography

Lil Wayne Biography and Net Worth

Usually referred to as one of the greatest rappers of all time, Lil Wayne has