Throughout history, dogs have been used to protect people and property from danger and intruders. These dogs act as guardians to their owners and would defend them with their lives.

They not only serve as good companions but will also protect people and their families.

Although many dogs today will act as guardians instinctively, some dog breeds have been bred specifically for protecting and warding off unwanted intruders.

These dogs possess the courage, physical strength, temperament, and loyalty to protect you, loved ones, and property.

The following are some of the best guard dog breeds that would stop at nothing to protect you.

The Bullmastiff is a large dog breed that is originally from England. The breed is strongly built and is considered a guard dog, and serves as a family dog.

Bullmastiffs can be described as alert, brave, protective, all the qualities required in a guard dog. They are very active and good at tracking.

Bullmastiffs require training to learn commands and can be very stubborn and unruly if they are not adequately trained. They have a lifespan of 8-10 years.

Akitas are very loyal dog breeds bred for guarding royalty and nobility in feudal Japan. This courageous and alert dog breed is naturally suspicious of strangers and will keep watch over you and your family at all times.

Akitas take protecting their owners very seriously and will typically perform its guarding duty with little to no training. They weigh about 30 to 58 kg and stand at 24-28 inches tall.

This dog will require obedience training, or you can consider guard dog training to sharpen its skills.

As with all dog breeds, Akitas need proper socialization to help prevent stubbornness or aggression. Akitas have a thick double coat with colors including fawn, red, and black.

Doberman Pinscher is a medium-sized dog with a muscular and compact body. It has a long head that looks like a blunt wedge.

With his athletic build, streamlined coat featured cropped ears, and docked tail, this breed looks like an aristocrat.

The Doberman pinscher is a very sharp, intelligent, and energetic dog that is well suited for canine sports, military & police work, a family dog, and an overall great companion.

They require regular exercise as they are very active dogs. Dobbies are very sensitive and responsive to the mood of their environment.

They are generally very reserved with strangers or unknown people. No doubt, this is a great protective dog for you and your loved ones.

They are known as the most intelligent dog breed globally and are described as alert, fearless, and very loyal to owners. Dobermans are pretty sensitive to cold weather and require sufficient protection during winter. They have a lifespan of 10 t0 14 years.

The Doberman pinscher comes in grayish brown, black, red, white, or blue colors. They weigh about 27 to 45 kg and stand at 12 to 14 inches tall.

The American Bulldog is a new breed of bulldog that is descended from the Old English Bulldog. They are work dogs that can also serve as guard dogs; whether that is hooking up to a small cart to their harness or sending them out to patrol the yard, the American Bulldog can do anything.

As with many guard dogs, the American bulldog has a higher tolerance for pain, and they are also very attentive to their surroundings. They weigh about 32 to 54 kg and stand at 20-26 inches tall. These dogs come in white, fawn, or brown colors and have a lifespan of 10-15 years.

Originally bred in Germany, the Rottweiler is an intelligent dog that is loyal to its owners. It is a large-sized muscular dog that is powerfully built.

The rott is a quick learner, fast and strong. It is very suspicious and unfriendly to new people, at least until they have been introduced.

Rotts can be headstrong and aggressive, and they require a firm hand and training. They also need to be well-socialized to avoid attacks on people or other dogs. Rotts stand at 24 to 27 inches and weigh 38-59 kg.

They have a lifespan of 9-10 years come in tan, black, and mahogany colors.

They are very loyal dogs that would go through fire for you in the hands of a very experienced dog owner.

The Malinois is an extremely protective dog breed that loves to be with its master. It is a vigilant and watchful dog and would not hesitate to jump in any situation that requires it.

The Belgian Malinois has a furry coat that is fawn-colored. It is a high-maintenance dog that requires regular brushing.

The German Shepherd, as the name implies, was initially bred in Germany. They were bred as herd dogs and are used for protection against wolves, coyotes, and human intruders when on the farm.

Over time, this dog breed was used in the military and police work in Germany. Their intelligence and loyalty make them a natural at herding and protecting, so they excelled at the job.

And, you’ll still find them holding those jobs down expertly!

German shepherds can be described as fast, agile, loyal, smart; they can also be very goofy around family.

They are very rambunctious dogs that require a firm hand and proper training, but once trained, they will not balk at any command given and will follow it to the letter. German shepherds weigh 27 to 40 kg and stand between 24 – 26 inches tall.

They come in several colors, some of which include black, sable, black and tan, grey, black and silver, and black & red. They have very energetic dogs and require about 30-50 minutes of exercise daily.

German shepherds have a lifespan of 7 – 10 years.

The Cane Corso is a large dog breed originating from Italy.

The dog was historically used by the Romans as war dogs. They were also used to herd, hunt, and protect their owners from danger. The Cane Corso is an excellent guard dog for families and households because they are also known to be gentle and affectionate pets.

So if you want Cane Corso for a personal protection dog, it will need to be trained to be a guard dog. Cane Corsos weigh about 30 to 49 kg and stand between 23 to 27 inches tall. They have a lifespan of 10-12 and require lots of exercise.

Boxer is a medium-sized dog with a square muzzle, powerful jaws, and high prey instinct. It is a dog breed initially from Germany and was crossbred by the English bulldog and the now extinct Bullenbeisser.

The boxer is a dog breed that is very easy to train and very kind with children. They are used as guide dogs for people with visual disabilities.

Boxers are high-energy and playful dogs. They are also quiet & protective, which makes them a perfect choice for families. These breeds have a reputation of being willful, but that can be managed with obedience training.

The Argentine Dogo is a beautiful, calm and sensitive dog. It is a large dog breed with a muscular and smooth body that belies incredible power and agility.

Dogs are pack-hunting dogs and have been used for hunting big game like wild boar and puma. Dogos usually have short, white, and smooth coats. They are very cheerful, humble, and loyal to their owners.

This dog breed needs regular exercise to maintain its athletic condition. Because of their high prey drive and aggressive nature, Dogos can be very belligerent dogs.

But this can be corrected if they are well socialized. 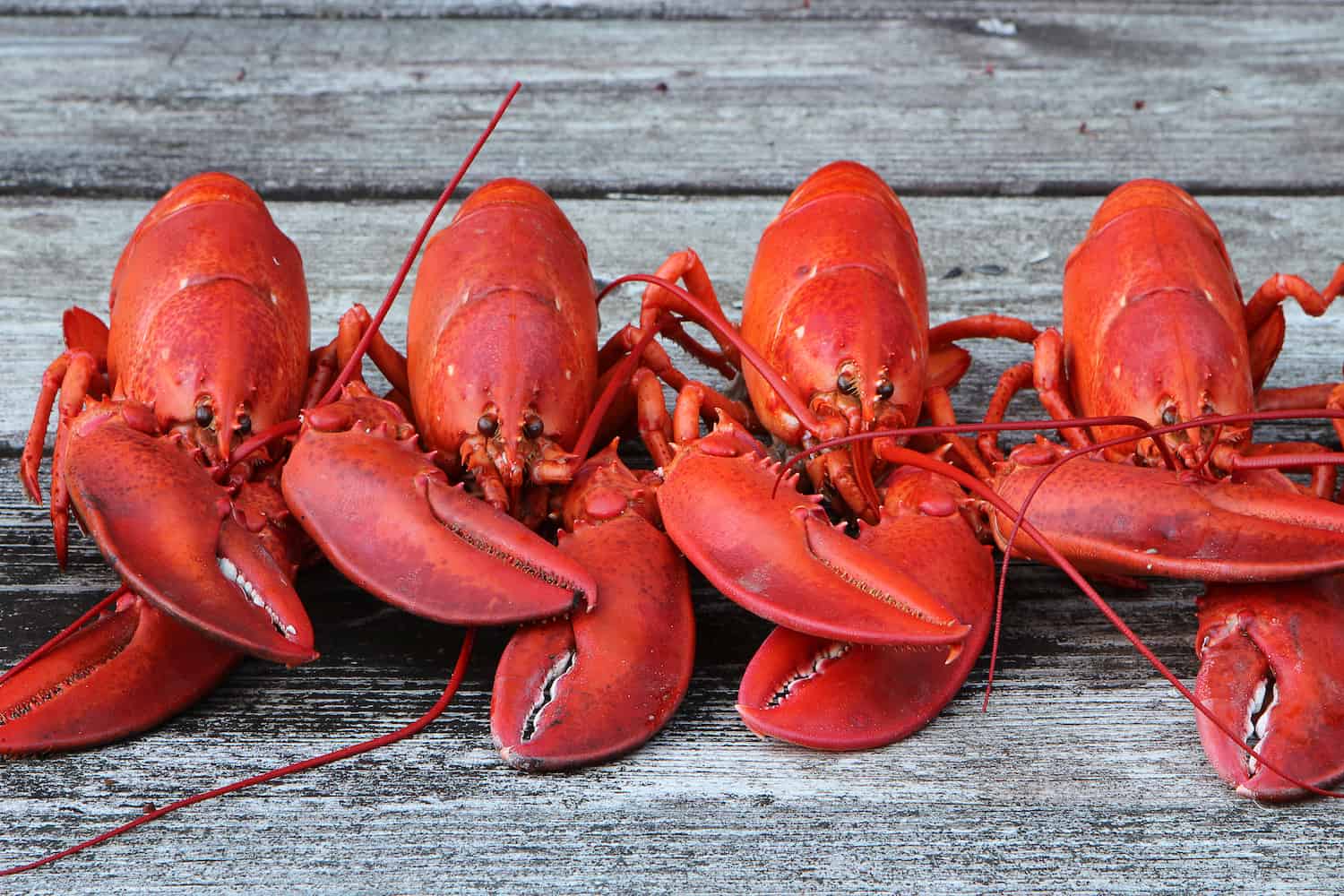 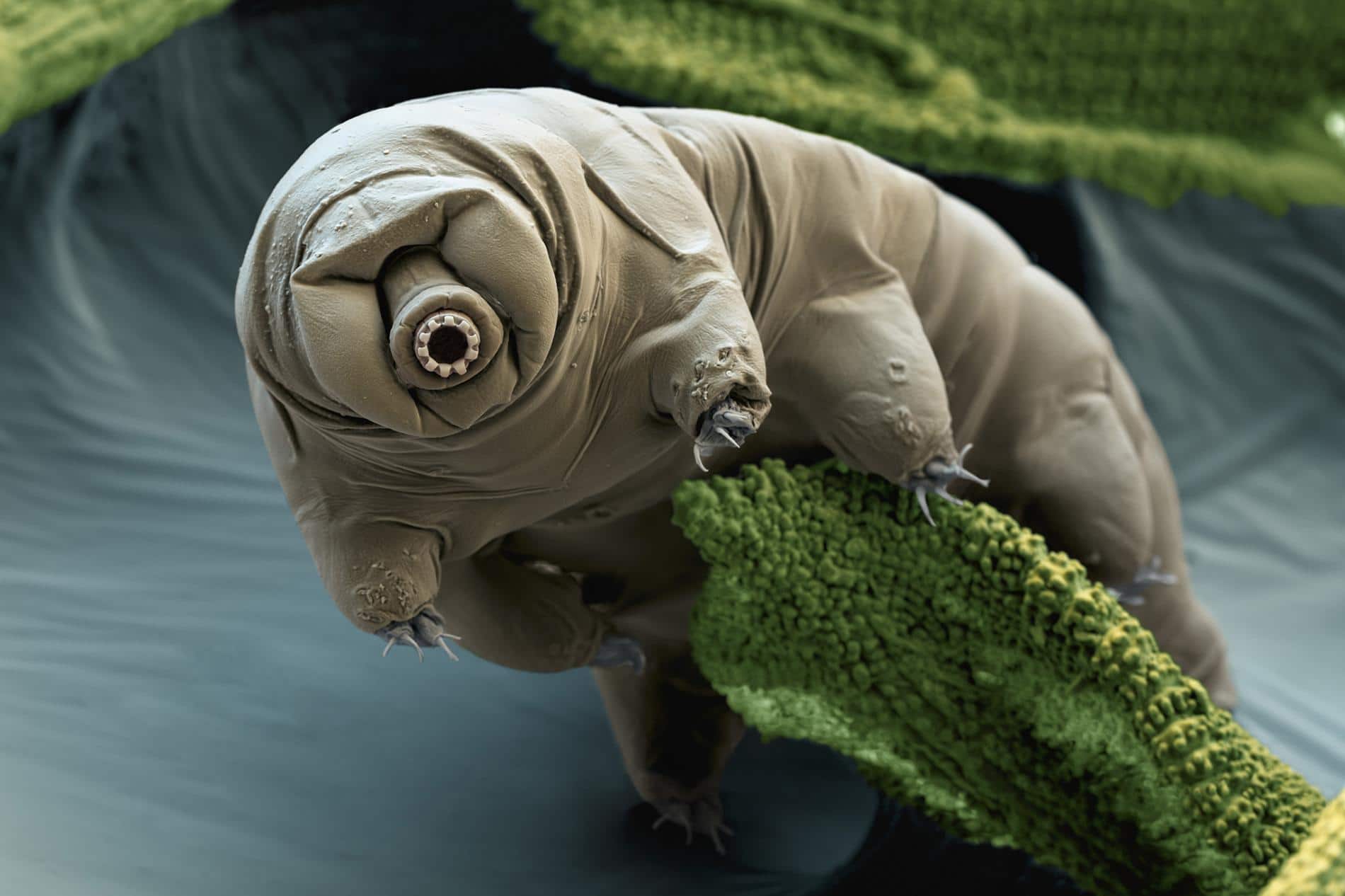 Tardigrades are known colloquially as water bears or moss piglets

What Is Enzootic Abortion?

Enzootic abortion, also known as chlamydiosis, is a contagious disease common in 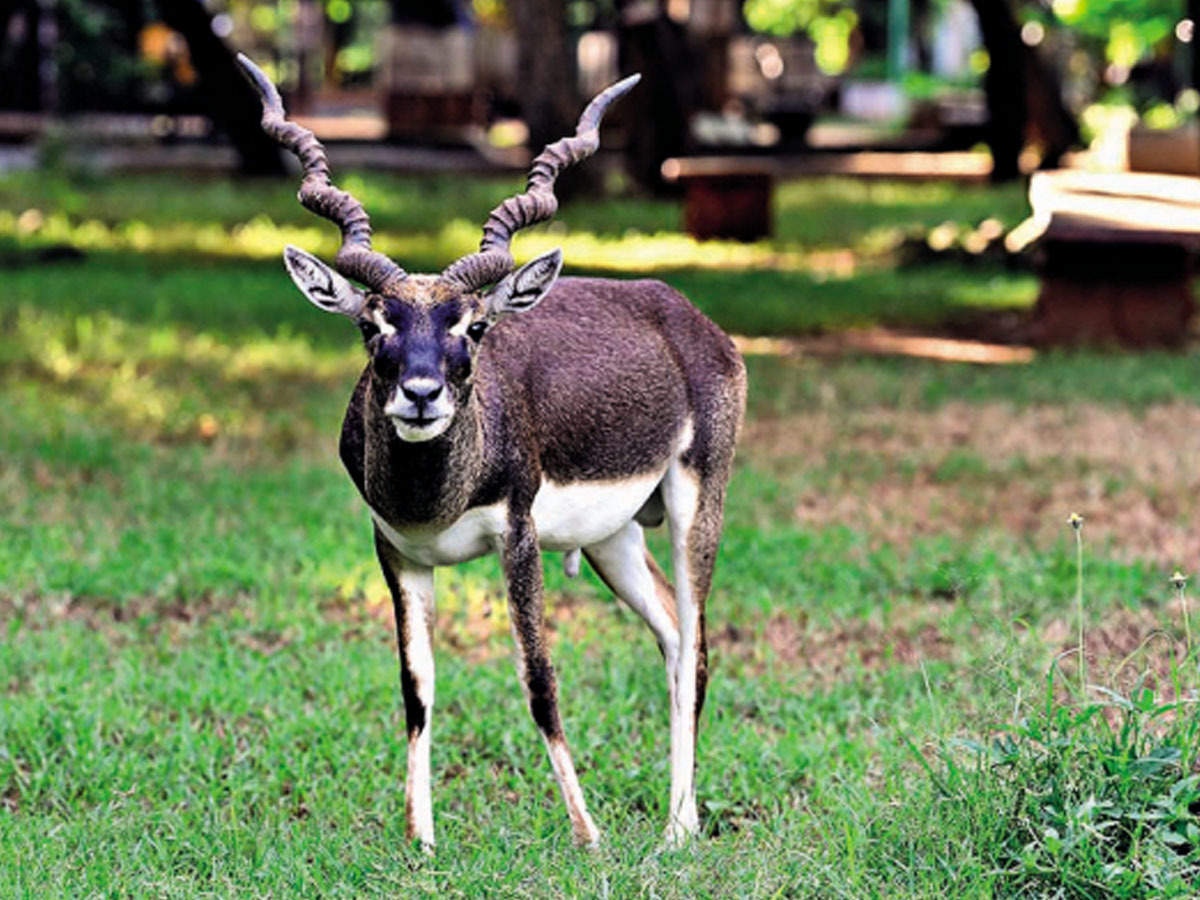