Over the millennia, dogs have been used for several purposes, from hunting to protection, sports, and companionship.

But amongst their many uses, one of the most popular jobs for a dog over the years has been herding. Energetic, intelligent, and affectionate have been used to describe dogs belonging to this group.

Therefore, it is no surprise that herding dogs include some most popular dog breeds on the planet.

These dogs have been bred for ages to have a remarkable instinct for herding livestock, making them very good at this type of work.

It also helps that the extra hands – or paws – have made them very useful on the farm and loyal to their owners.

These dogs are very energetic and have loads of energy which can be a lot for new dog owners.

It is therefore essential that intending dog owners consider this before getting one. These dogs require mental and physical exercise; otherwise, they can quickly become problematic.

They also need lots of time, attention, and space to thrive.

We have compiled a list of 15 of the most popular herding dog breeds for you.

Starting this list is the Australian Shepherd. Although it bears Australia, this dog breed was originally bred in the United States in the 1840s during the Gold Rush era.

Aussies can be described as intelligent and independent that rely on their strong herding instincts. It was developed as a working dog to help farmers herd livestock.

They are loyal and devoted to their owners but wary of strangers. Australian Shepherds weigh between 40–70 pounds.

Unlike the previous dog, this one is actually from Australia. The Australian Cattle dog is a small but powerful and athletic dog developed by Australian settlers in the extensive ranches of Australia to drive and herd cattle. They are still used for that job today.

This dog breed is resilient and can run for several hours in high temperatures. They can be described as loyal, intelligent, and caring animals, making them the perfect family dog. They also love being close to their human companions.

As the name implies, the German Shepherd was originally bred in Germany. They were bred as herd dogs and are used for protection against wolves, coyotes, and human intruders when on the farm.

Over time, this dog breed became popular in military and police work. Their intelligence and loyalty make them a natural at herding and protecting, so they excelled at the job. And, you’ll still find them holding those jobs down expertly!

German shepherds can be described as fast, agile, loyal, smart; they can also be very goofy around family.

They are very rambunctious dogs that require a firm hand and proper training, but once trained, they will not balk at any command given and will follow it to the letter.

They are very intelligent and enjoy a good challenge. Some of their favorite activities are playing ball or catch a frisbee. These dogs require daily exercise that fits their mental and physical needs.

German Shepherds come in several colors, including black, sable, black and tan, grey, black and silver, and black & red. German shepherds have a lifespan of 7 – 10 years.

Like its German cousin, the Belgian Shepherd is another multipurpose dog making this list. This dog was originally developed in Belgium for herding, and it is also commonly used for military and police work and being a sports dog and service dog.

Belgian Shepherds have a beautiful long coat and a striking countenance, but they are very gentle and affectionate.

They are pretty easy to train and bond closely with their owners, making them great family dogs. However, Belgians are very energetic, which can be much for small children as they can accidentally knock them over.

It is also an athletic and high-energy dog that loves to work. Border Collies need regular mental and physical engagement to prevent boredom and destructive behavior.

However, the dogs are very affectionate companions in bustling households. Border collies weigh around 30 – 50 pounds and stand at 18 to 22 inches.

They have smooth or rough coats with colors which include black and white, sable, blue merle, and more. Collies have a life expectancy of 12 to 15 years. They need a massive amount of exercise and mental stimulation to stay healthy and happy.

The bearded collie is a smart, family-friendly pup that is gentle and predictable. It is an obedient and trainable dog breed that rarely causes a nuisance.

Developed in Scotland to herd sheep in harsh terrain and cold temperatures, the Bearded Collie is a medium-sized, long-haired dog known for its intelligence and affectionate personality.

It weighs about 45 – 55 pounds and has a shaggy double coat in blue, black, brown, and fawn with white markings.

The shaggy coat makes the dog appear larger, but its frame underneath is lean and agile. They are relatively easy dogs to train, making them great for novice owners.

Owners of a bearded collie will need to maintain its coat with care, especially regular brushing to detangle the coat and prevent mats. Border Collies are social dogs that make friends quickly with everybody and are lovely family pets.

The Pembroke Welsh corgi is an ancient breed originally bred to herd cattle, sheep, and horses. This dog is described as an active and intelligent dog breed.

Corgis are long-bodied dogs with short legs and distinctive upright ears. Although the corgi is low to the ground, the breed is quite athletic and powerful for its size, making it an excellent herding dog.

Corgis tend to be very friendly and affectionate, and they also usually act as alert watchdogs. They are easy to train and eager to learn.

They are also great with children and other pets. The Pembroke Welsh Corgi stands at 10 to 12 inches and weighs about 30 pounds for males and 28 pounds for females.

The Belgian Malinois is the second breed from Belgium to make this list. This dog was originally bred for herding and driving livestock but is now commonly used in police and military work.

This breed is athletic and energetic; some people even describe them as intense due to their impeccable work ethic and willingness to please their owners.

Although they share many similarities with German Shepherds, the Malinois is smaller, more agile, and very sensitive. This makes them a challenge for novice owners.

However, they are quick learners that love having something to do. They are working dogs that require an active outdoor life; as such, the Malinois need lots of exercise and daily walks.

The Australian Kelpie is a medium-sized dog bred solely for herding cattle without human intervention or supervision. They love to roam vast ranches, and it could be a challenge to keep them in urban settlements.

Kelpies require lots of dedication and consistency when training them; their energy levels are very high and demand a great deal of physical exercise. However, with proper training and regular exercise, Kelpies make fantastic family pets.

Like its Pembroke cousin, the Cardigan Welsh Corgi is an ancient breed from Wales that has been around for thousands of years.

They have a distinct look that makes them seem like lapdogs, but these dogs are very skilled at herding livestock, and this instinct has been developed for centuries.

What this breed lacks in size, it makes up in volume – the Cardigan Welsh Corgi can be very loud; they bark at anything and everything.

Although they are small, they need lots of exercises otherwise they become overweight and a problem for everyone.

The Old English Sheepdog is a large-sized dog with a shaggy coat and a gentle and affectionate demeanor.

This dog breed was initially bred for herding and driving cattle, a job they still retain today. They are also common household members – their playful and comical behavior is a delight to their families.

Due to their long, shaggy coat, Old English Sheepdogs require lots of grooming and maintenance. They are very adaptable and can thrive in apartments, provided they get adequate exercise.

The Swedish Vallhund hails from Sweden and was developed by Vikings over 1,000 years ago. They are called Vilkingarnas Hund, meaning Viking Dog.

They are small, compact dogs that weigh about 25 to 35 pounds with stocky bodies and short legs. Some dogs of this breed have no tail while others have a small stub or a curly tail.

The Vallhunds possess a long muzzle, point ears, and smart eyes. They have a short double coat with gray to red tones and white markings in some cases.

These dogs are social dogs that make friends quickly and enjoy being around people. With proper training, they make energetic and adorable companions.

The Pyrenean Shepherd, also known as Berger des Pyrenees, came from the Pyrenees Mountains, France, and were bred to be sheepdogs.

These dogs are small, weighing only 15 to 35 pounds, and have a unique, triangular-shaped heads. Their coats may be smooth and short, or rough and long or medium.

The Pyr Shep, as it is called in the U.S., is a happy, fun-loving dog that does well in families. They require loads of exercise and mental stimulation as they are very athletic.

Pulis are small herding dogs with a unique covering of wooly cords of fur. They look like they have frequent encounters with a curling iron.

Their coats come in several colors: brown, black, rust, silver, cream, or white. Pulis weigh in at around 25 to 40 pounds, and although they are small, they are pretty lean and athletic.

They are famously known as the acrobats of the dog world, and you can find these dogs competing in dog sports like agility. Pulis are intelligent and can grasp training quickly. They have a playful temperament and would do well in a family home.

The Lapphund is native to Finland and was bred to herd reindeer. The Finnish Lapphund has a thick, fluffy double coat for warmth in harsh arctic climates.

They are medium-sized dogs that weigh between 30 to 50 pounds and have the usual look of many northern spitz breeds with a fox-like face, pointy ears, and a fluffy tail.

They are more mild-mannered than many breeds in the spitz family and make excellent companions for families provided they get enough exercise. 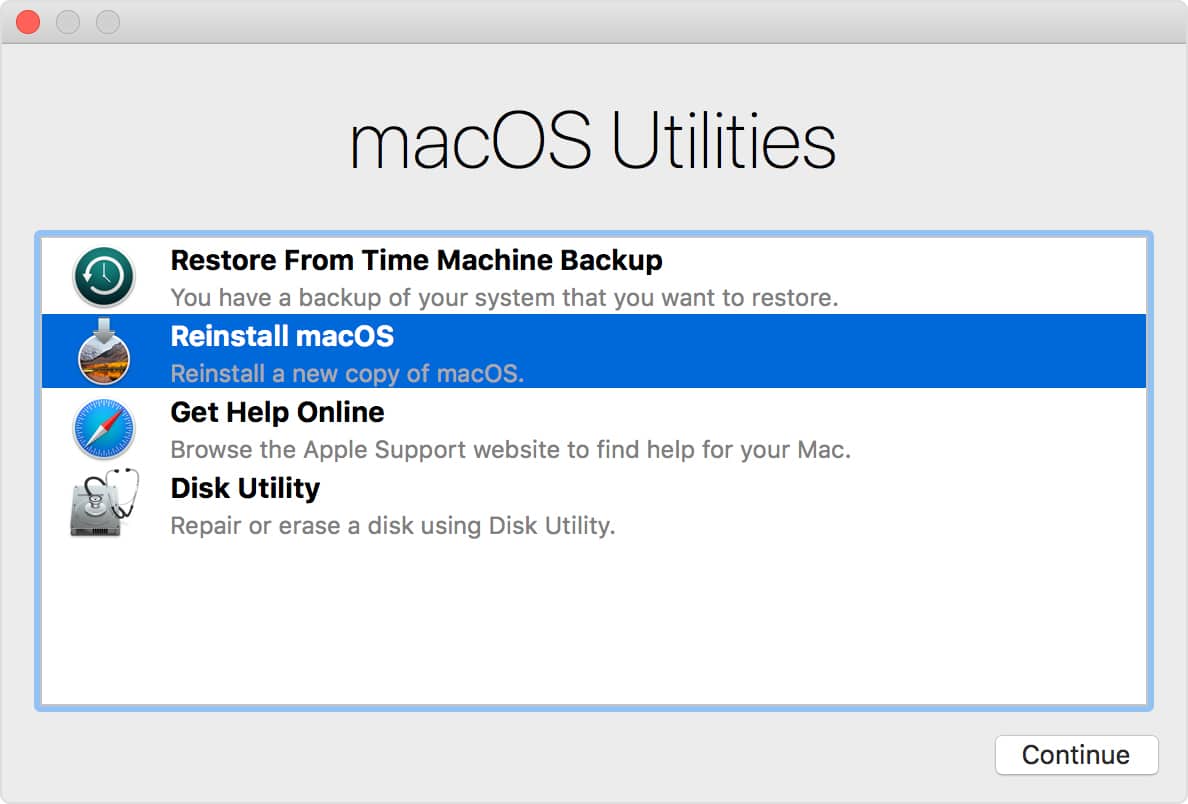 How to Erase and Restore a Mac to Factory Settings?

How to Delete Videos Permanently On TikTok? 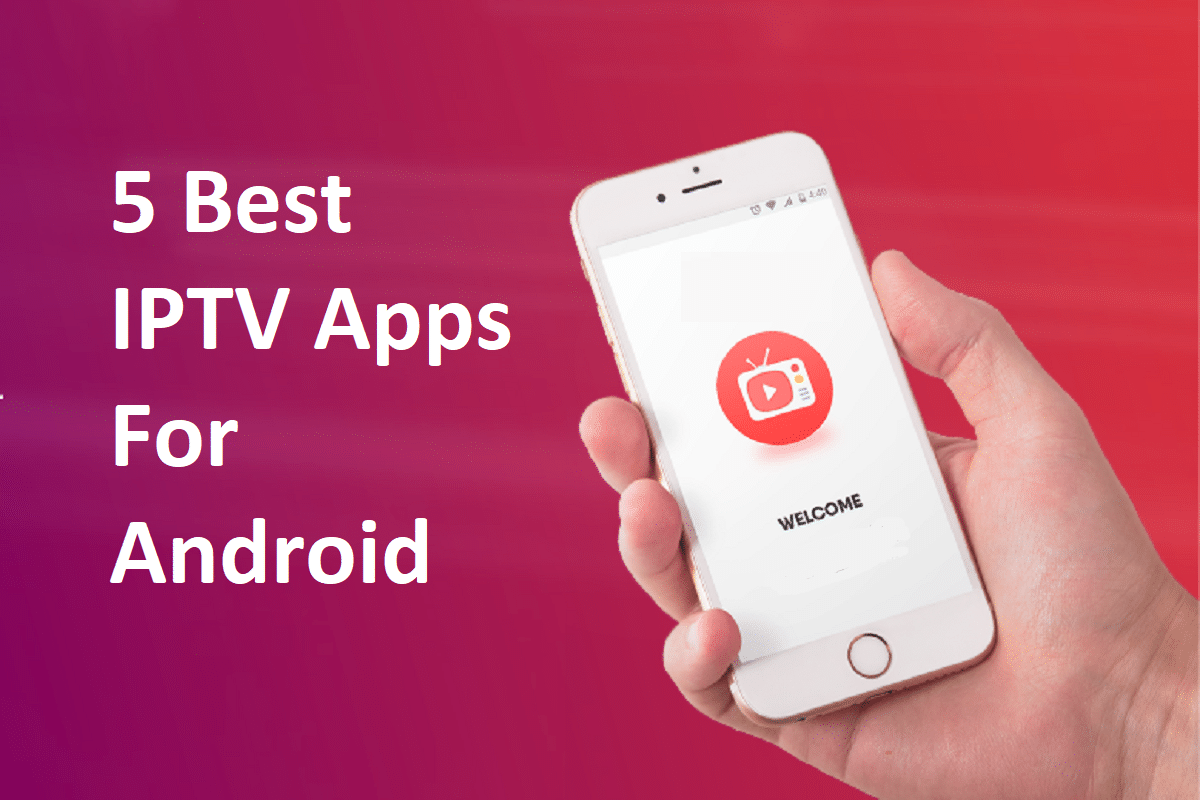 Last winter was brutal, and many of us had to deal with heavy snowfalls