What Does It Mean to Jailbreak an iPhone?

Rooting an Android phone gives it access to change its factory OS to custom OS amongst other tweaks. To jailbreak an iPhone set your phone free from its limitations by its carrier and manufacturers.

After jailbreaking an iPhone, the device can do a lot of things it could not do, things that are against the policy of the manufacturer (Apple) such as installing unofficial apps and tweaking its settings.

In this article, we will bring to light everything you need to know about jailbreaking an iPhone.

What does jailbreak mean?

Jailbreak is gaining root access to the iOS operating system that runs on Apple devices (iPhone, iPad and iPod).

This process frees the device from the limitations set by the manufacturer, allowing the user to install third-party apps unavailable in its official App Store.

After jailbreaking, users can customize their home screen and tweak their appearance, menus and icons. Sometimes, jailbreaking an iPhone gives it the power to change its baseband so it can work with other mobile networks.

Jailbreaking works by installing software on your computer and then the software when connected to the phone transfers certain instructions to the device so it can break open the file system. This process comes with several tools that let you tweak what it could not be modified.

Why Should You Jailbreak Your iPhone?

Jailbreaking your iPhone allows you to do everything from customizing the looks on your phone to installing apps are not in the App Store.

There are a lot of third-party apps that can add more functionality to your phone that you would never see in the App Store.

Normally, app developers may not modify parts of the operating system on a non-jailbroken device. But when an iPhone is jailbroken, you will find apps that can redesign stock apps like messages, add widgets to the lock screen, etc.

They’re a lot of things to do with a jailbroken iPhone, but it all depends on how far you will go. Jailbreaking allows you to unlock an iPhone so it can be used by another carrier other than the one from which it was purchased.

Why You Might Not Want to Jailbreak an iPhone

For beginners, once you jailbreak your iPhone, you automatically void your warranty with your carrier. This means that if something happens to your phone, you can’t rely on your carrier or Apple to fix them.

There are a lot of users that have reported how unstable or disabled their phone has become after they have enabled the jailbreak protocol.

This is one major reason you might not want to jailbreak your device. The outcome of a jailbreak could make your device to end up as nothing more than a very expensive paperweight.

You might brick your phone because of a dozen customizations from third-party because there is not a strong standard for app development like there is with the apps in App Store.

Since developers can change core components on jailbroken iPhone, it’s possible that a slight change to a sensitive setting could ruin the software brick your device.

While some users have reported that they could connect a bricked iPhone to iTunes and restore it to its factory settings resolving the problem, some others have left their broken iPhone or sold it for parts.

However, not all users have a positive experience on this and for those with a bad experience, remember you can’t count on your carrier or Apple to come through with allowed tech support

The illegality of jailbreak is not the same in every country as sometimes the laws are changed when new ones are placed.

With this article, you should be able to decide whether to jailbreak or stick to your original settings on your iPhone. Send us your feedback and thoughts about this article by using the comment section below.

Toyota’s Robot Is Getting Closer to Becoming a Basketballer 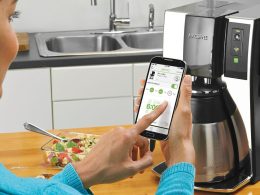 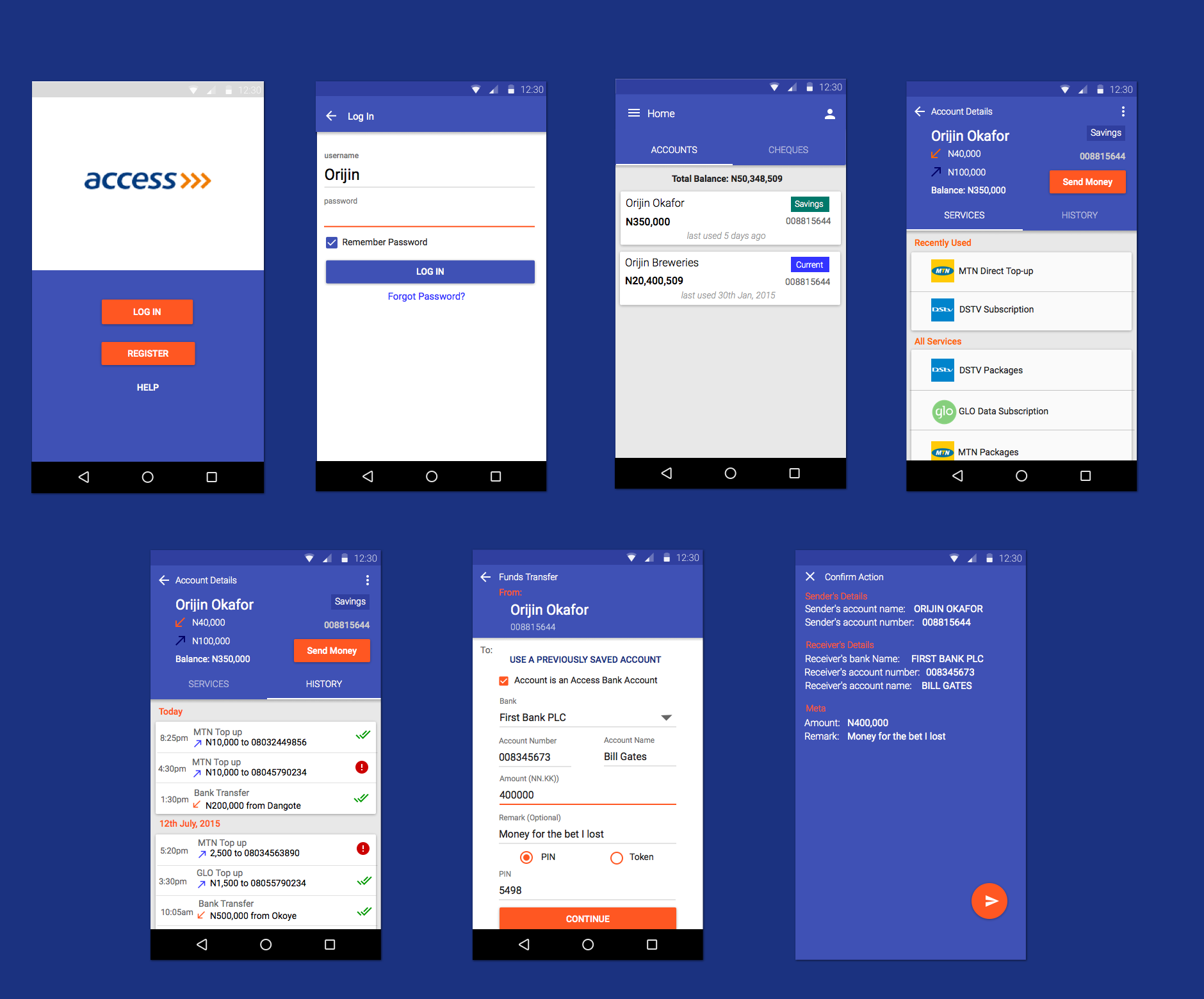 Best Apps to Have on Your iPhone

Apps are the fundamentals of the iPhone, which sets it apart from Android