What is a Baby Shower?

With the arrival of a new baby, comes so much joy and bother. It’s a mixed feeling.

Baby showers are a way of sending affection, goodwill, prayers, and gifts for the unborn child. It is a colorful, fun-filled event. It’s often done for the first child but in modern times, it could be done multiple times. That means Imagine 10 kids equal to 10 baby showers. Sounds cool!

While some would disagree with its necessity, some are great supporters of the ideology of a baby shower. People that have suffered miscarriages often fear. To them, “it seems too early, I might lose it”.

Some prefer to celebrate only when they are holding the baby in my arms. I think been optimistic and full of faith, is needed for every woman that is expectant. You could call it “Uttermost good faith”.

Across different cultures, the tradition of baby showers is done in different ways and styles. While some don’t even do it!

The Jews don’t throw baby showers. To them it connotes bad luck. In turkey, no baby showers. The baby is only celebrated around 20 days after birth. In ancient India, it is called Godh Bharai’ in Hindi term which translates to “fill the lap”.

Where the mother is given gifts such as fruits and other edibles which helps the baby grow. It is done in the third trimester, the seventh or ninth month and is only attended by women.

A Baby showers is a ceremony, party or celebration that evolves round the baby- gifting, food, games, etc., just to celebrate a special one of inestimable blessing.

Baby showers can be traced back to early cultures in their celebration of a new birth since pregnancy and childbirth are part of human origin and history.

Over the years, the concept of baby shower has evolved and still is from the ancient Egypt were the rituals takes place after the mother gives birth and ancient Rome.

But towards the end of the II world wars, it boomed. Through the years, what use to be a traditional rite has gained popularity. They are now trending across cultures and are now westernized. These celebrations are different from what we know today.

These ceremonies are done 4-6 weeks before the due dates. It is no longer a women’s meeting, but the male members are also invited.

Do you know that gender reveal parties are quite different from baby showers? That’s because a gender reveal party reveals or announces or celebrates the gender of a baby. But they are sometimes done together or one instead of the other.

That’s because like their names implies, a gender reveal party reveals the gender of the child in a creative way (pink or blue; girl or boy) through the advent of technology. while a baby shower is a gifting party for the Baby.

Also, the gender reveal parties are done at the first trimester with a high miscarriage risk, while the baby shower is done 4-6 or sometimes 8 weeks before the baby’s due dates with lesser tendencies for a miscarriage.

Another thing to notice is that the latter is often hosted by close friends or family member while the former is hosted by the parents. Gifts are not expected from guests in a gender revealing party, but it is in a baby shower.

So why the are they intertwined? Because these parties can be done in the similar ways. They are often combined.

It’s important that the parties plan doesn’t overload the mum’s mental well-being and become stressful. Baby showers should be an avenue for moral boosting, especially to the mother’s emotional well-being and support even with the pregnancy huddles.

Support in forms of gifts (assisting with expenses) for the baby is always a great help to the expectant parent. The shape of the program could go along side exciting themes such as book party, fruity party, etc.

Depending on who’s throwing the party and who to invite. It should be a small gathering depending on how people are invited. Places to use includes restaurants, parks, hotels, clubhouses or even the home It is advisable to limit the guest list- no surprises.

All that is needed is a small circle of close family and a bunch of good friends.

These games should not in anyway offend or demean the soon to be parents. They must be comfortable with it. You could create a suitable game for you, a family member or a close friend.

Such interesting and exciting games includes:

Your guests bring in their baby photos and everyone takes part in guessing who’s in the picture.

Whether done elaborately or moderately, the baby shower is all about the baby and the soon-to-be mother’s wellbeing. Always remember to Make them feel special and loved. 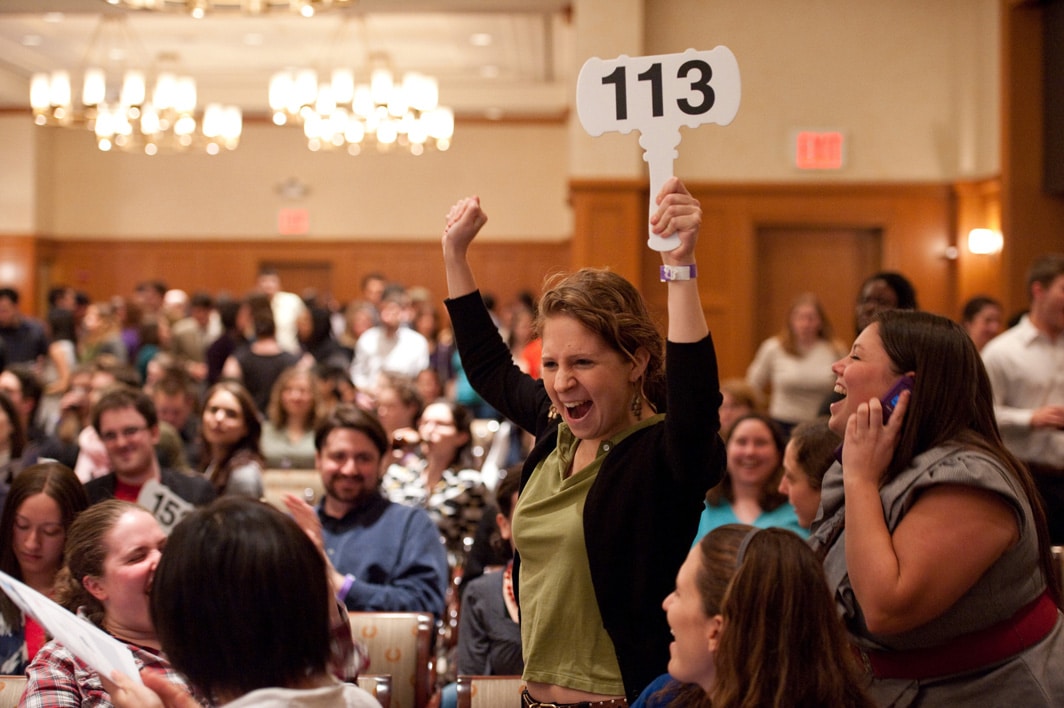 Online vs Offline Auctions: Which is better?

Are you a fan of auctions? 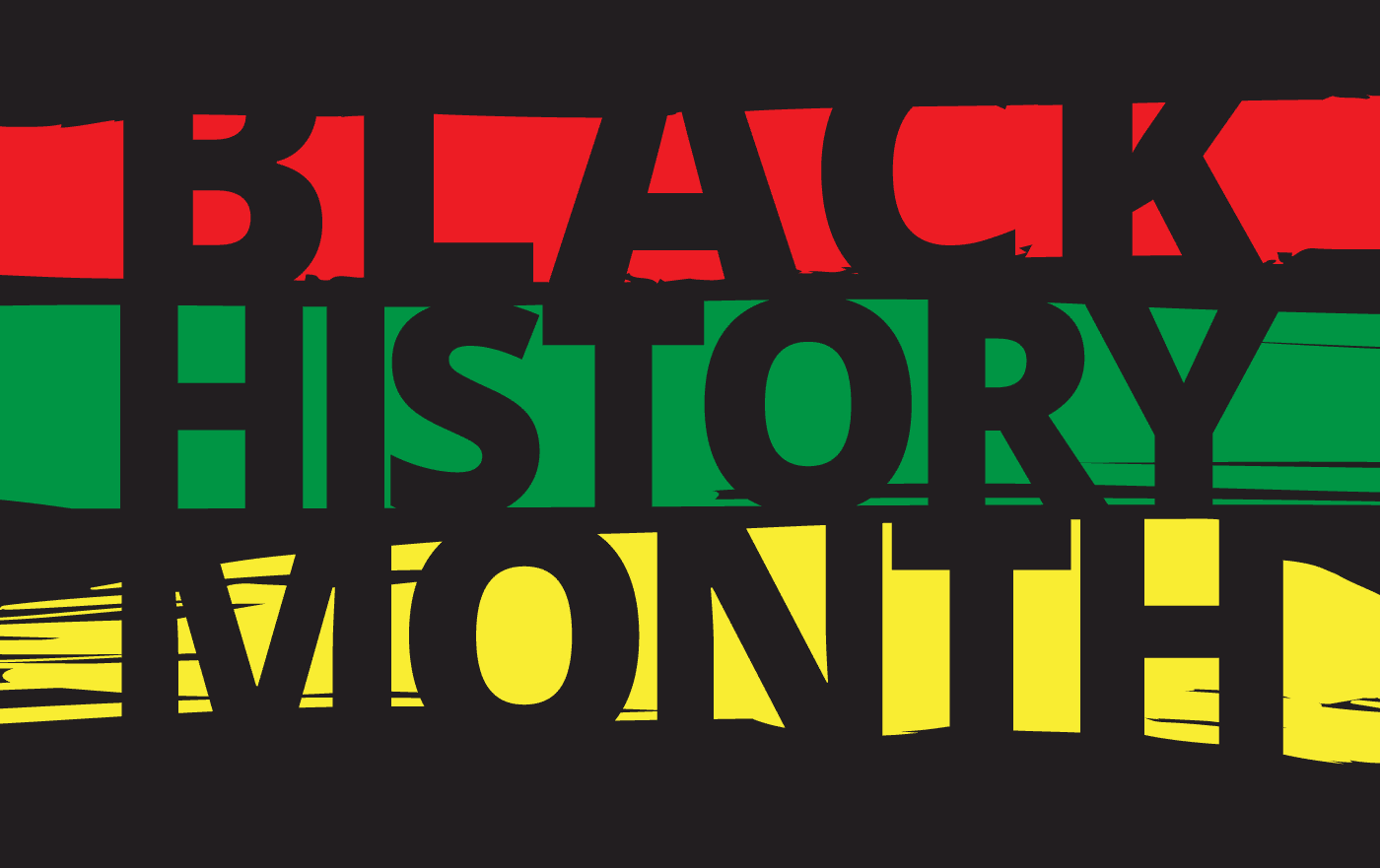 What Do the Black History Month Colors Mean?