Forest Whitaker Net Worth and Biography

Forest Whitaker is a famous producer, actor, and movie director in the American movie industry. He has acted several mega hit  movies including the  blockbuster movie, ‘black panther.

Whitaker is held in high esteem for his thorough character analysis for films like The Crying Game, The way of the Samurai, The Debaters etc. Appointed by the United Nations Secretary General, Whitaker is also a proponent of Sustainable Development Goals.

Forest Whitaker has received a couple of awards for his outstanding performances in the movies he has featured in and also directed.

This article discusses the life, career and Net worth of the Texas born actor and director, Forest Whitaker who featured as Zuri in the mega hit movie Black Panther.

Forest Steven Whitaker was brought into the world in 1961,on the 15th of July. He hails from Longview, Texas. He was born to Forest Steven Jr and Laura Smith, fondly called nee Smith. His father, Forest Steven was an insurance sales personnel, while his mother was a special education teacher.

It was shown through a DNA test that Forest Whitaker’s father had an Igbo root while his mother had Akan lineage. Forest Whitaker has three siblings namely ; Damon, Kenn, and Deborah (elder sister).

Forest Whitaker later moved with his parents to Carson in California, at age four where he schooled. Forest Whitaker was enrolled in Palisades Charter High School, where he played for his school football team.

Through a football scholarship, Forest Whitaker was enrolled in California State Polytechnic University where he sustained a backbone injury that discouraged him from pursuing his football dreams; changing his focus to music.

Forest Whitaker’s focus in singing was short lived, as he finally switched his attention to acting. Whitaker later got a transfer to  the University of Southern California to study Opera in the Thornton School of Music as a tenor singer.

He was later transferred to the university Drama School to study acting where he finally graduated with a degree in Bachelor of Fine Arts in 1982. Later in 2004, Forest Whitaker also got a degree in Gallatin School of individualized study, New York, where he studied “The Core of Conflict: Studies in Peace and Reconciliation”.

Forest Whitaker has and historical record of working with high profile film directors and actors which has also helped him in his progress and improvement.

Forest Whitaker first made is onscreen performance in 1982 The Assassination Game (Tag), and also starred in film “Fast Times at Ridgemont High”  still in 1982.

Forest Whitaker starred in the film ‘Oliver Stone’s Platoon’ and ‘The color of money’ which was directed my Martin Scorsese in 1986. In 1987 Forest Whitaker featured alongside popular act Robin Williams in the comedy film Good morning, Vietnam.

Forest Whitaker got his first leading role in the movie, Bird, where he featured as a musician, Charlie Parker in the movie. He also started in the film Bloodsport.

Forest Whitaker’s performance in the movie earned him a lot of recognitions, which he was given an award in the 1988 Cannes film Festival for Best Actor.

Forest Whitaker kept working with a couple of prominent film directors during the 1990s. Whitaker featured in the movie Downtown in 1990, and later featured in a supporting role as a captive British soldier in the film The Crying Game, in 1992.

In 1993, Forest Whitaker gave an excellent performance in the films Blown Away and The Bank Robber respectively. He also starred in the movie Jason’s Lyric and also in Pret-a-Porter in 1994.

Forest Whitaker, after he had directed the movie, Strapped in 1993, he went on to direct the movie ‘Waiting to Exhale’ and ‘Hope Floats’ in 1995 and 1998 respectively.

He also starred in the movie ‘The Way of The Samurai’, in 1999; but he also faced a high level of criticism in the movie he directed Battlefield Earth and was list among the worst films ever produced.

Whitaker featured in the movies ‘Four Dogs Playing Poker’ and ‘The Fourth Angel’ in 2000 and 2001. Because of his outstanding performance in a supporting role, in the movie ‘panic room’, Forest Whitaker was nominated for Best Supporting actor.

In the film ‘The Last King of Scotland’, Whitaker acted the role of Idi Amin in 2006. In 2008, Whitaker featured in the movies ; ‘Street Kings’, ‘vantage point’. He also acted along side legendary Arnold Schwarzenegger in 2013 in the movie ‘The Last Stand’.

Between 2015 and 2016, Forest Whitaker had starred in movies like ‘Dope’, ‘Taken 3’, ‘Southpaw’, ‘Arrival’, ‘Rogue one: a star wars story’. He also starred as Zuri in the movie ‘Black Panther ‘, which became mega hit after its release.

For the number of decades Forest Whitaker has been in the industry, he has won many awards and nominations for his outstanding performances in the films he starred in.

Such awards are listed below;

Forest Whitaker got married to Keisha in 1996, and the marriage was blessed with two daughters namely; True and Sonnet.. They later separated in 2018.

Forest Whitaker’s net worth in 2020 according to Forbes is estimated to be around $30 million. 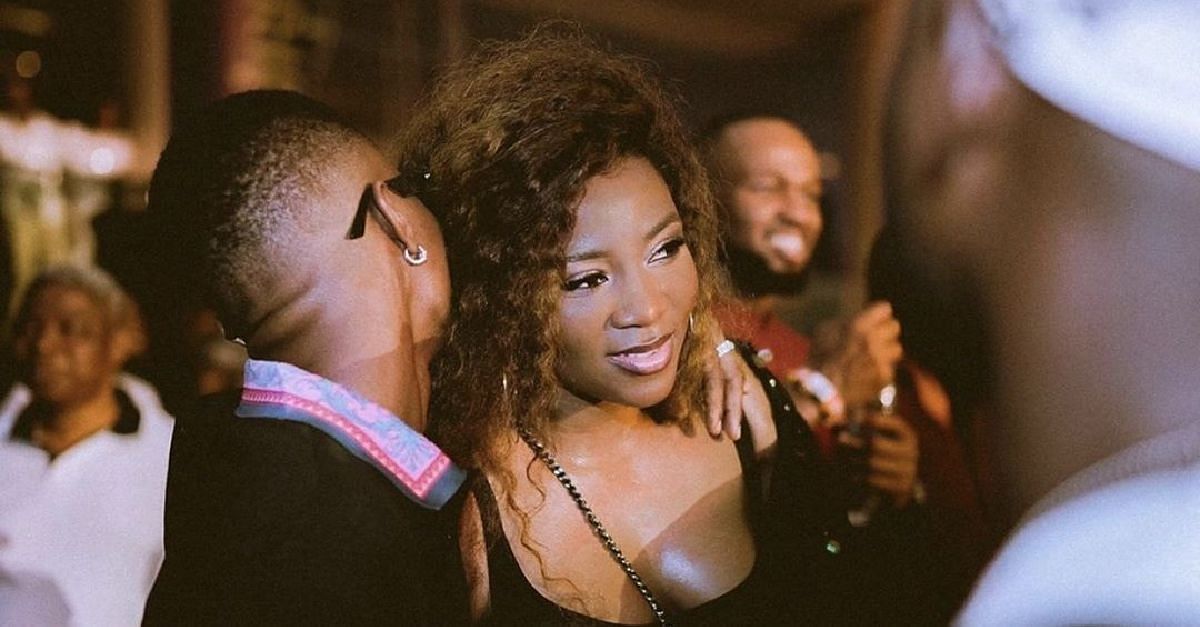 Genevieve Biography and Net Worth

The never aging Genevieve is one of Nigeria’s talented and richest actress in Nollywood movie industry. Genevieve has… 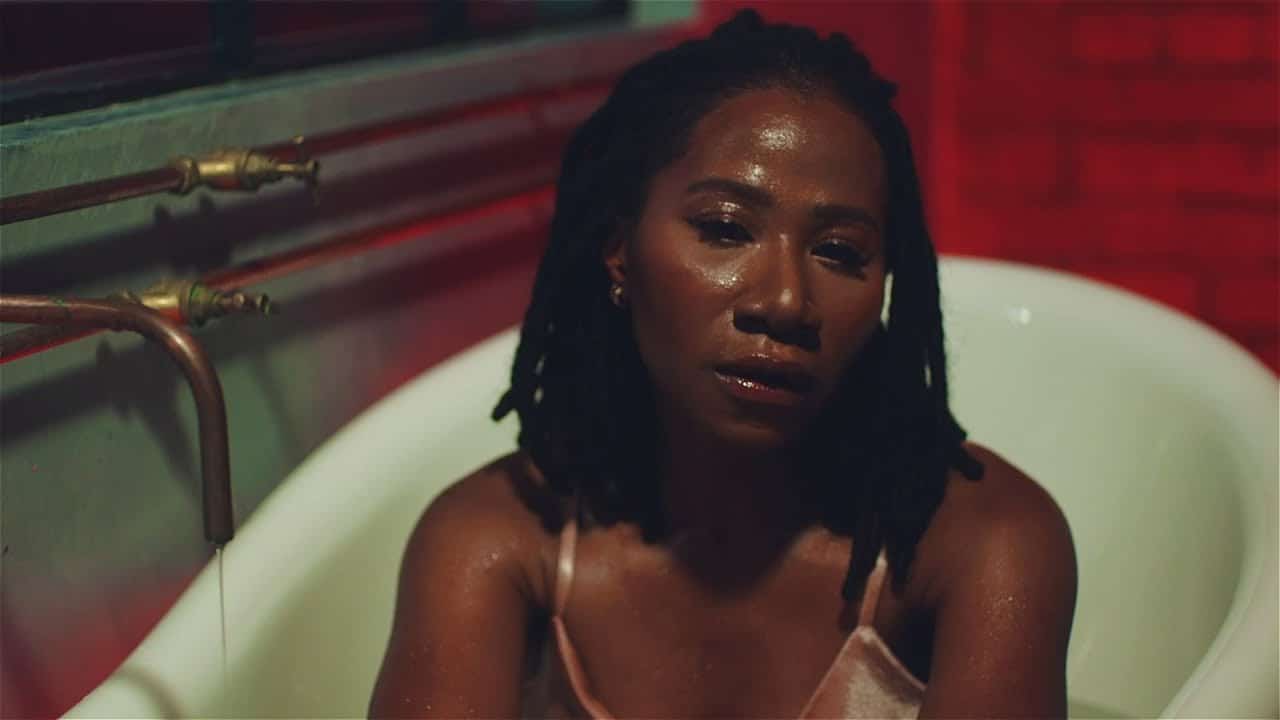 Asa Net Worth and Biography

Aṣa is a Nigerian-French songwriter, soul singer, composer, and recording artist. She has been widely acknowledged as one… 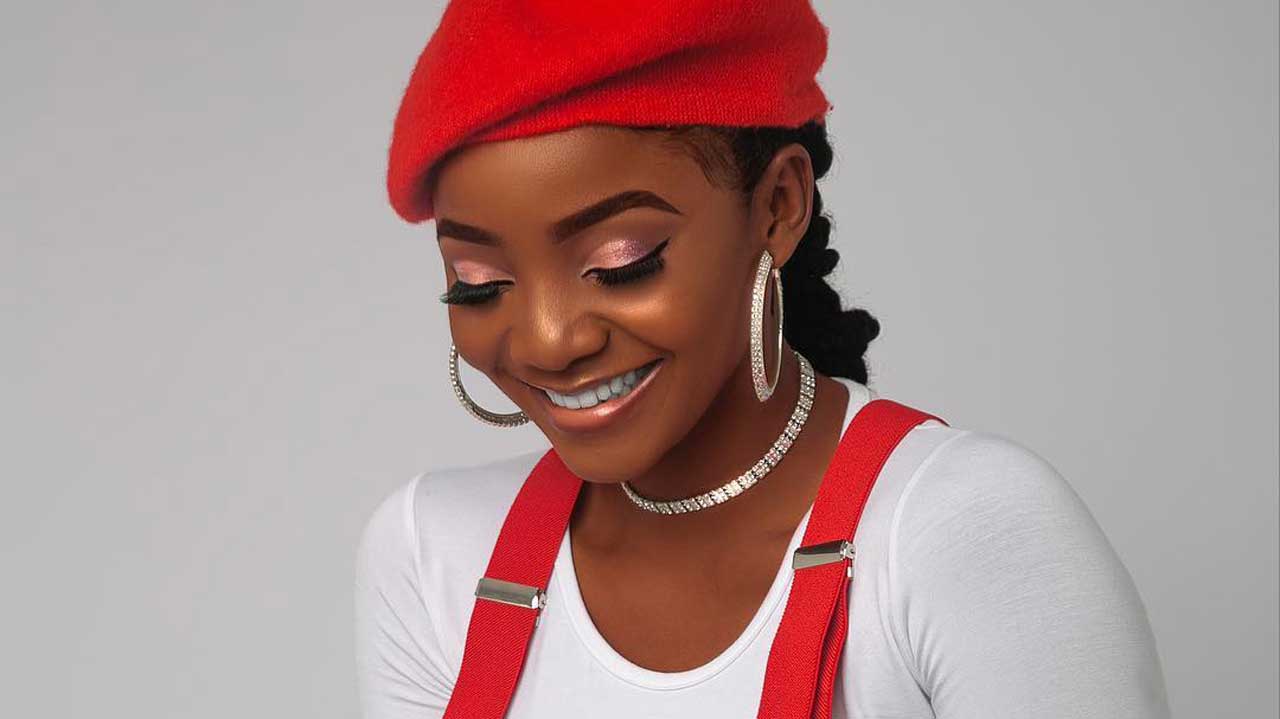 Let’s talk about one of Nigeria’s most talented musicians, Simi, also known as Simisola. We will explore Simi…