Tonto Dikeh is a popular multi-award winning actress from Nigeria. She is a serial entrepreneur, singer, motivational speaker, and philanthropist.

The mother of one is the CEO of the Tonto Dikeh Foundation.

Miss Tonto Charity Dikeh was born to the family of Mr. Sunny Dikeh and Mrs. Veronica Dikeh on the 9th of June 1985. Tonto is the third child of five kids.

She is often mistaken to be of Igbo origin, but Tonto is from Ikwerre descent, Obio akpor Local Government Area of Rivers State, Nigeria. Tonto was only three years old when she lost her mum, so she and her siblings were raised by her stepmother.

She grew up with her family in Port Harcourt and studied for a BSc in petrochemical engineering from the prestigious Rivers State University of Science and Technology.

Now divorced, the actress got married to media personality Oladunni Churchill in August of 2015. The couple has a son, King Andre Omodayo Churchill, and they got divorced in 2017.

Tonto Charity Dikeh’s appearance in the Nigerian entertainment industry was a shocker for everyone when she started in 2006 after she won the reality TV show – The Next Movie Star in 2005. Before that time, she worked as a car dealer in Port Harcourt.

At some point, it was rumored that she was the child of Nollywood actress Patience Ozokwor after Amaco Investments in a music video featuring her and Ozokwor.

Though she had a highly criticized musical career, It was after that video that Tonto released her debut music singles Hi and Itz Ova. Both songs were not exactly what we expected, but shortly after that, the Nigerian Kokomo master, a famous singer – D’Banj signed the actress to his record label – DB Records.

While we expected better songs from the actress, little or nothing was forthcoming, so She left DB records in March 2015 as she decided to try her hands on other business ventures.

All currently Endorsements Of Tonto Dikeh

King Tonto Dikeh established her NGO – The Tonto Dikeh Foundation two decades ago in the year 2000. According to the actress who hasn’t been posting much about the foundation lately.

She started the foundation as a result of her passion for enhancing the standard of living of the underprivileged and displaced children, women, girls, and youths in Africa, no matter their religious, political, and cultural background.

So far, the Tonto Dikeh foundation has assisted 6983 Nigerians with both scholarships and healthcare provision. Kudos to the mother of one for being a mother to that many people and going further to get involved with gender advocacy.

Tonto was known to be highly spiritual and continuously speaking in tongues on her Instagram page, before the scandal involving the head of her Christian denomination. She also has a few famous quotes which have are fans are caught using once in a while.

“Being happy never goes out of style.”

“Feed the body that works the money…”

“Nobody watches you harder than the one who can’t stand to see you succeed.”

According to rumors, Tonto Dikeh is presently worth $1million.

Tonto Dikeh is one of the few Nigerian actresses who have found a way to develop a thick skin in the movie industry. She has been highly criticized because of her friendship with IDRIS Odunade, AKA Bobrisky, who is Nigeria’s most popular crossdresser and the actress’s best friend.

Shots were also fired at her for keeping silent during the scandal surrounding her church. She has not allowed critics to stop her from being herself and living her dreams.

As a serial entrepreneur, the actress has done well is setting the pace of others to follow as she effortlessly combined being a single mom to an adorable son, an entrepreneur, an actress, and a fashion Icon. 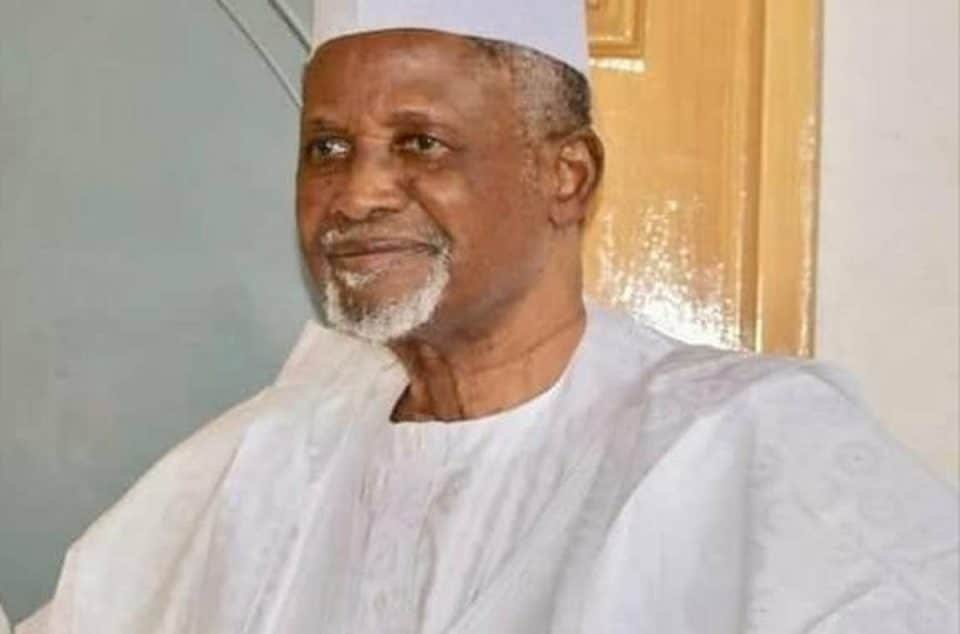 Aminu Dantata Net Worth and Biography

Aminu Dantata is a distinguished Nigerian businessman and philanthropist

Who Is Cynthia Morgan?

Vee is a lovable young musician 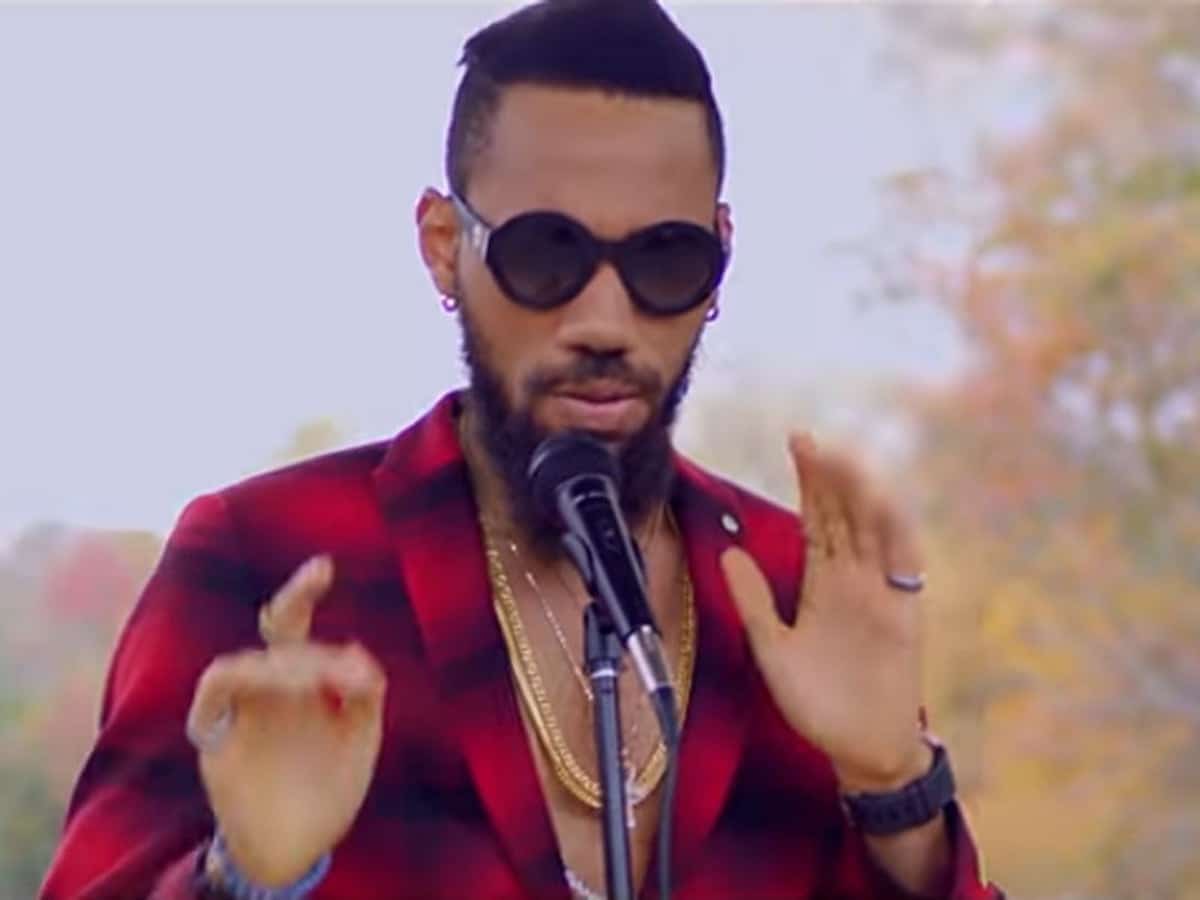 Phyno Biography and Net Worth