Uzo aduba is an award-winning American actress, popular for her role in the Netflix series “Orange Is the New Black.”

The Nigerian-American is a talented actress and has won several awards and nominations for her outstanding performance in the course of her career.

She is one of the only two actors to ever win Emmy Awards in two categories for the same role; Uzo won an Emmy award for comedy and drama for the role of “Crazy Eyes” Warren on the Orange Is the New Black series.

She is also considered to be the first-ever Heifer international celebrity ambassador to Africa.

Uzo was born in Boston Massachusetts as Uzoamaka Nwanneka Aduba on 10th February 1981, to Nigerian parents of Igbo origin, who are from Anambra State of the country.

Uzo grew up in Medfield, Massachusetts with her sister and two brothers; Chioma Aduba, Rick Aduba and Obi Aduba. Her younger brother Obi is a professional Hockey player who played for the University of Massachusetts, Boston.

Uzo also uses to compete in track and field sports and describes her family as a “sports family.”

Uzo attended Medfield High School and graduated in 1999. She later enrolled at Boston University via an athletic scholarship, and as such, she participated in track and field events.

Uzo graduated from the university in 2003, with a BA in Classical Voice and Drama.

In early 2000, Uzo arrived in New York and took roles in several productions. However, Uzo first rose to fame in 2003, after an outstanding performance at Olney Theatre Center for arts in the play “Translation of Xhosa.” The play earned her an award nomination for the Outstanding Supporting Actress.

In 2006, Uzo went on and took the role of Amphiarus, at the New York Theater Workshop, and had her Broadway debut in 2007 as Toby in Coram Boy. Uzo also played at La Jolla Playhouse in 2008.

It was in 2012 that Uzo landed her first role in a television show on an episode of the crime drama series titled “Blue Bloods.” She took the role of a nurse on the show, which starred Tom Selleck and Donnie Wahlberg. She also played as the mother of the title character Venice at The Public Theater in New York.

In 2013, Uzo got the role of Suzanne “Crazy Eyes” Warren in the Netflix comedy-drama series “Orange Is the New Black.” She obtained her screenplay guild card on joining the series, and according to her, she felt proud and thankful for the opportunity.

Uzo gained recognition for the role as it won her the award for Outstanding Guest Actress in a Comedy Series at the 66th Emmy Awards as well as the award for Best Supporting Actress at the 18th Satellite Awards; both for her performance in season one.

She was also able to bag the award for Outstanding Performance by a Female Actor in Comedy Series at the 21st Screen Actors Guild Awards and a nomination for Best Supporting Actress at Golden Globes Awards for her season two performance.

Season three also followed with more awards and nominations, including another Emmy Award for Outstanding Supporting Actress in a Drama Series, at the 67th Primetime Emmy Awards. This made Uzo the first actress to win Emmy awards for the same role in both Drama and comedy.

In 2014, Uzo performed at Broadway Cares/Equity Fight AIDs benefit concert Broadway Backwards. She also collaborated with Rachel Bay Jones to render the song “Lily’s Eyes” from the musical “The Secret Garden.” In 2015, Uzo took the role of Glinda the Good Witch at the NBC live musical concert “The Wiz Live.”

Later in 2015, Uzo made her debut film debut with the musical comedy-drama “Pearly Gates.” And in 2016, she starred in the comedy-drama Showing Roots, alongside Maggie Grace.

She took a significant role in the 2017 musical animated film “My Little Pony,” where she voiced Queen Novo; the leader of the Hippogriffs and Seaponies. In 2018 and 2019, She starred in two Netflix films which are “Candy jar” and Beats respectively.

This year, Uzo has also been featured in several productions including the Hulu miniseries “Mrs America,” The HOB Max miniseries “Americanah,” and co-starred in the upcoming drama film “Really Love.” Indeed more is expected from this talented actress in the following years to come.

Uzo is still very much single, she hasn’t been married before, and she is currently in no relationship known to the public. Despite being a celebrity, the 39years old is good at keeping her relationship life private and away from public eyes.

Being a talented actress, no surprise Uzo Aduba has received several awards, and she is recognised by many for her outstanding work.

Uzo Aduba is also recognised as an advocate for several organisations. The Point Foundation gave her the Point Courage Award for her to the LGBT community in April 2017. Uzo became Heifer International’s first-ever celebrity ambassador to Africa in June 2018.

In July 2020, Uzo was reviled to be a minor investor in the Los Angeles team known as Angel City FC. The team is scheduled to start playing in the National Women’s Soccer League by 2022.

Uzo Aduba is one of the most successful Hollywood actresses with several eyes catching movies and an estimated Net Worth of about $3 million.

The captivating soul behind the romantic “Romeo and Juliet” song is 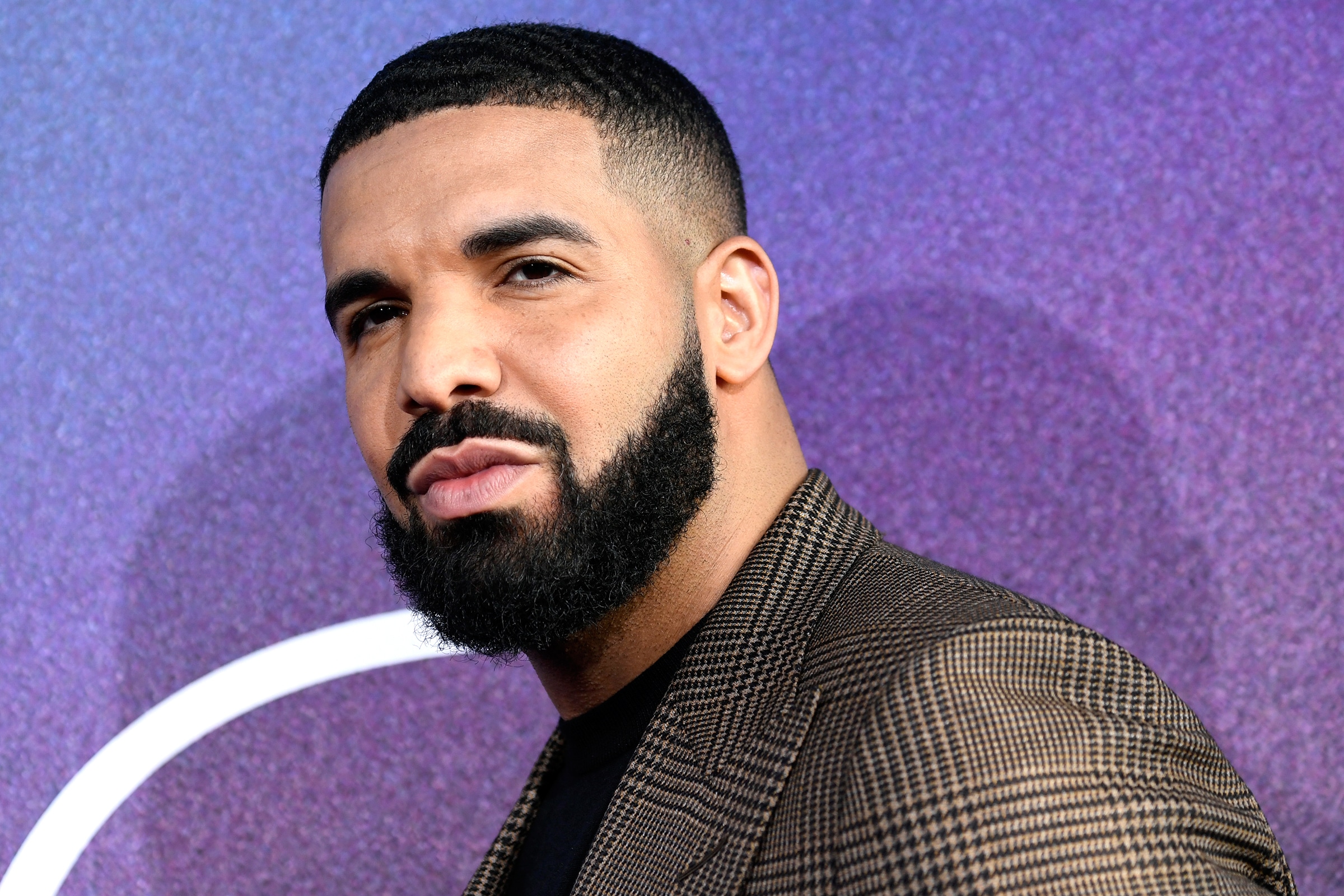 Drake Biography and Net Worth

Drake aka Champagne papi is a Canadian rapper 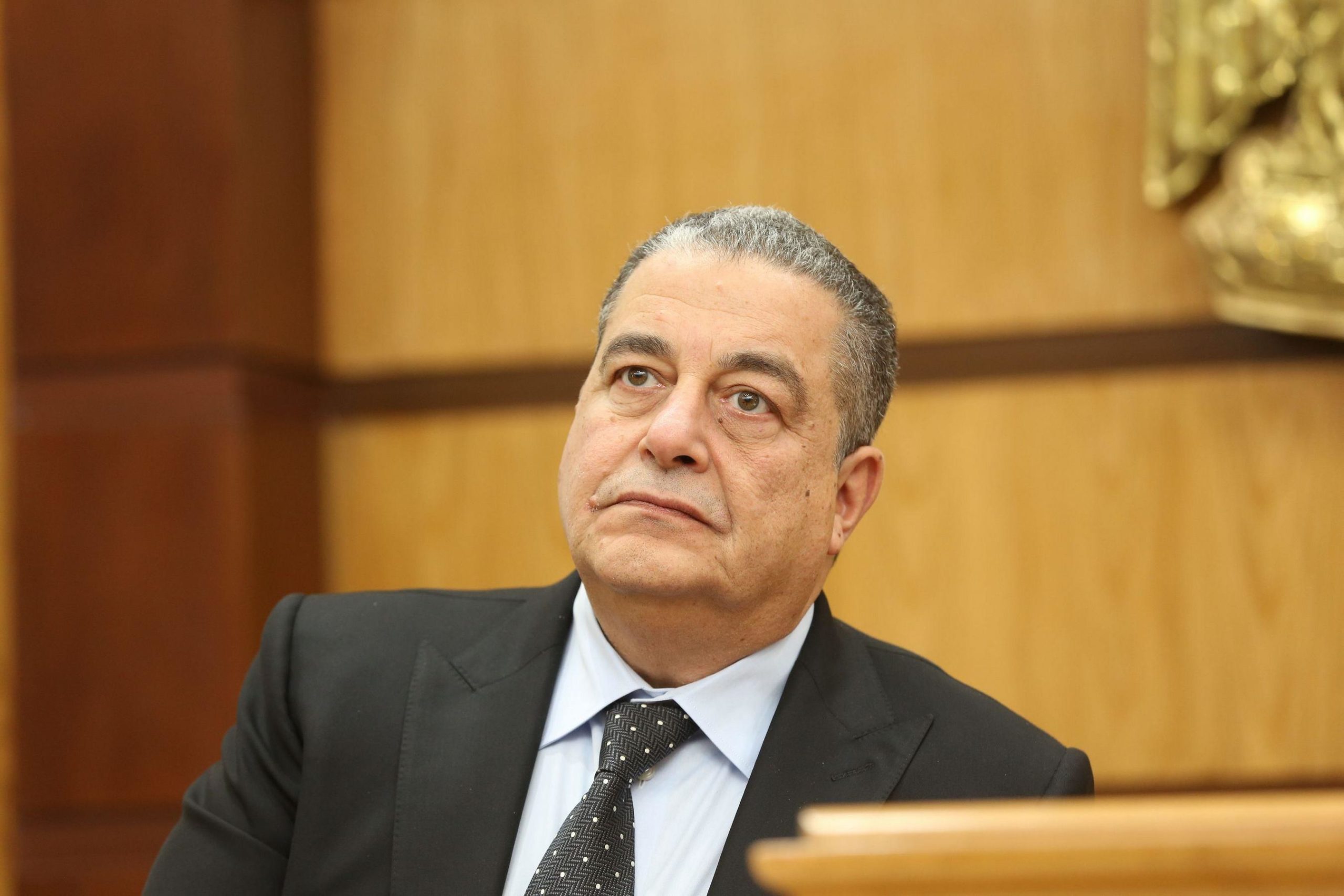 Yasseen Mansour Biography and Net Worth

Yasseen Mansour is one of Egypt richest men 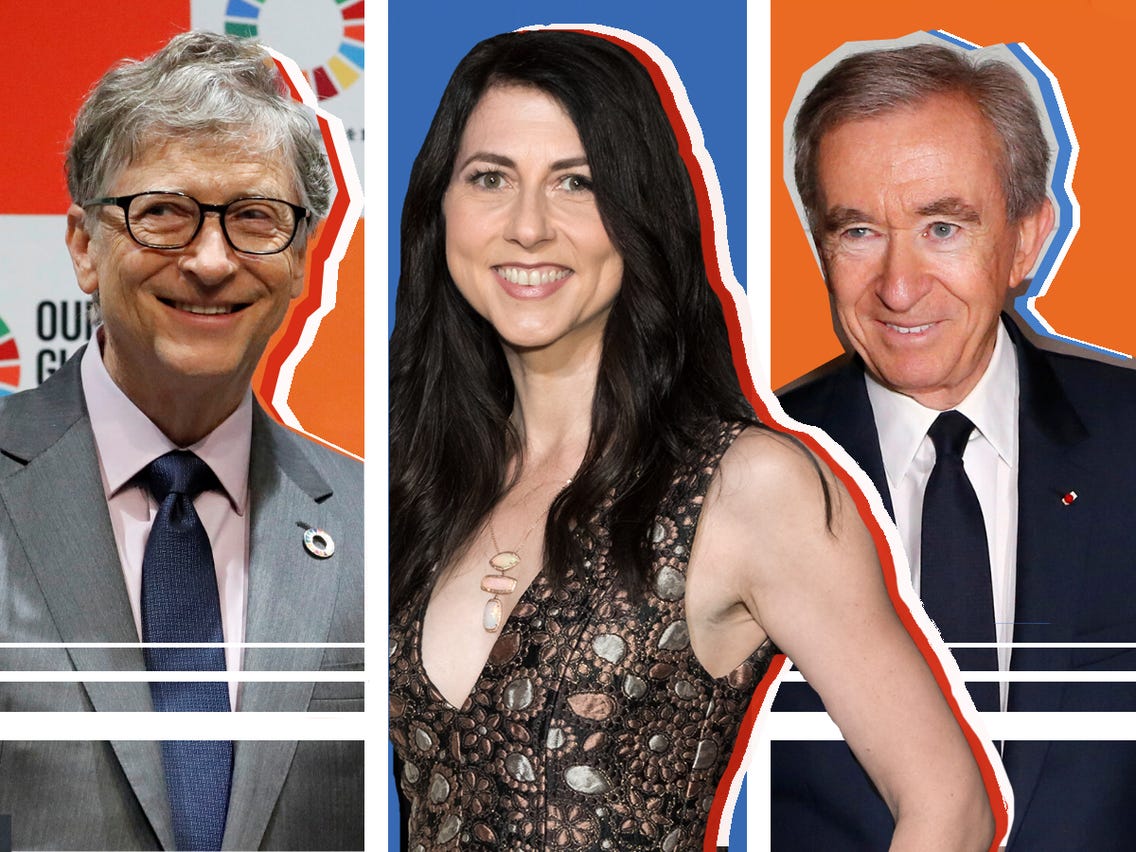 20 Richest Billionaires in the World