Victor Moses who is currently on loan at Spartak Moscow, is one of the finest and most successful Nigerian born Footballer.

Today, through determination and hard work, Victor Moses has become one of the richest and outstanding Footballer Nigeria has ever produced, he has represented Nigeria both locally and internationally.

Victor Moses has made a total of twenty-eight appearances for Nigeria recording ten goals for his dear country. Moses who is a proud father of two, is indeed a great source of motivation to those who are contemplating professionalizing football.

This article discusses the interesting facts about Victor Moses’ biography and Net worth.

Victor Moses was born to pastor Austin Moses and Mrs Josephine in Kaduna, on the 12th of December 1990.

During the religious riot that took place in Kaduna, Victor’s parents were caught up in the riot and they lost their lives living their eleven years old son Victor Moses fatherless and motherless.

Victor Moses was later relocated to the UK, with the help of relatives, as a refuge seeker. He later lived under the care of foster parents who took good care of him while in the UK.

He was enrolled in Harris Academy, formerly known as Stanley Technical High School in South Norwood; where he was scouted by Crystal Palace FC who were in the English Championship By that time.

Victor Moses was outstanding in the club while playing at the club’s youth team, where he scored fifty goals for the youth at the age of fourteen.

Victor Moses became a professional at age sixteen while playing for the championship side, Crystal Palace where he made his senior debut for his club in a match against ‘West Bromwich Albion’ in 2008.

He recorded a total of sixteen senior appearances for Crystal Palace before his talent caught the eye of Wigan Athletic, who paid £2.5 million for the services of the prolific winger, Victor Moses.

He was very instrumental to the success of the team as he was a regular starter through out the 2011-2012 campaign.

Victor Moses was later signed on a permanent basis by premier league side, Chelsea FC in August transfer window in 2012. He registered his first goal for Chelsea in a league cup match against Wolvampton Wanderers in which Chelsea thrashed them by six goals.

He also opened his premier league goal account when Chelsea played against Swansea City in November 2012; also scoring for Chelsea in the Europa League match against Rubin Kazan.

Victor Moses was later sent to Liverpool FC on a season long loan deal in September 2013 where he scored on his first appearance for Liverpool FC in a match against Swansea City which ended in a 2-2 draw.

Victor Moses subsequently found it hard to get playing time, as his rival Raheem Sterling was in top form reducing Moses to only twenty two appearances for the loan before he was later loaned to Stoke City in order for him to get playing time.

Victor Moses singed for Stoke City on the 16th of August 2014 on loan from Liverpool where he was named man of the match due to his outstanding performance, even setting up Peter Crouch’s goal which earned Stoke City a deserved 3 points.

He was later beset with a hamstring injury that ruled him out of the season campaign. Victor Moses later returned to Chelsea after his successful loan at Stoke City before being sent to West Ham United on another loan deal on the 1st of September 2015.

Victor Moses played a couple of games for the hammers, before suffering another injury which kept him out of games till February.

He became a very important player in Conte’s squad as he was redeploying Ed as a right wing back to fit into the Coach’s formation.

Victor Moses also became a regular starter for Chelsea, helping them to win the English Premiere League that season and also becoming the most capped Nigerian player in the premier league for a team that won the title.

Victor Moses later signed for Fenerbache in January 2019 on a one-and-a-half-year loan deal from Chelsea. He scored his debut goal for the Turkish side in a match against Goztepe which ended in a 2:0 win in favor of Fernabache.

Shortly after Inter Milan appointed former boss Antonio Conte, the new boss had to cut short the deal of Moses at Fernabache as he was in the coach plans for his new club. On January 23rd,2020, Victor signed a six-month loan deal with Inter Milan with and option to buy.

Victor Moses returned to Chelsea after his loan spell at Inter Milan ended in September. He was already frozen out of Chelsea’s first team as he was no longer in the plans of the new boss Frank Lampard.

On the 15th of October 2020, Victor Moses switched to Spartak Moscow in Russian league on a loan deal.

Prior to his retirement from the national team, Victor Moses was very instrumental and an integral part of the super eagles attacking force. He has played a total of 28 games for the Super Eagles recording 10 goals in all.

Victor Moses is happily married with two beautiful children, Nyah and Bentley; born to him by a British woman named Josephine. 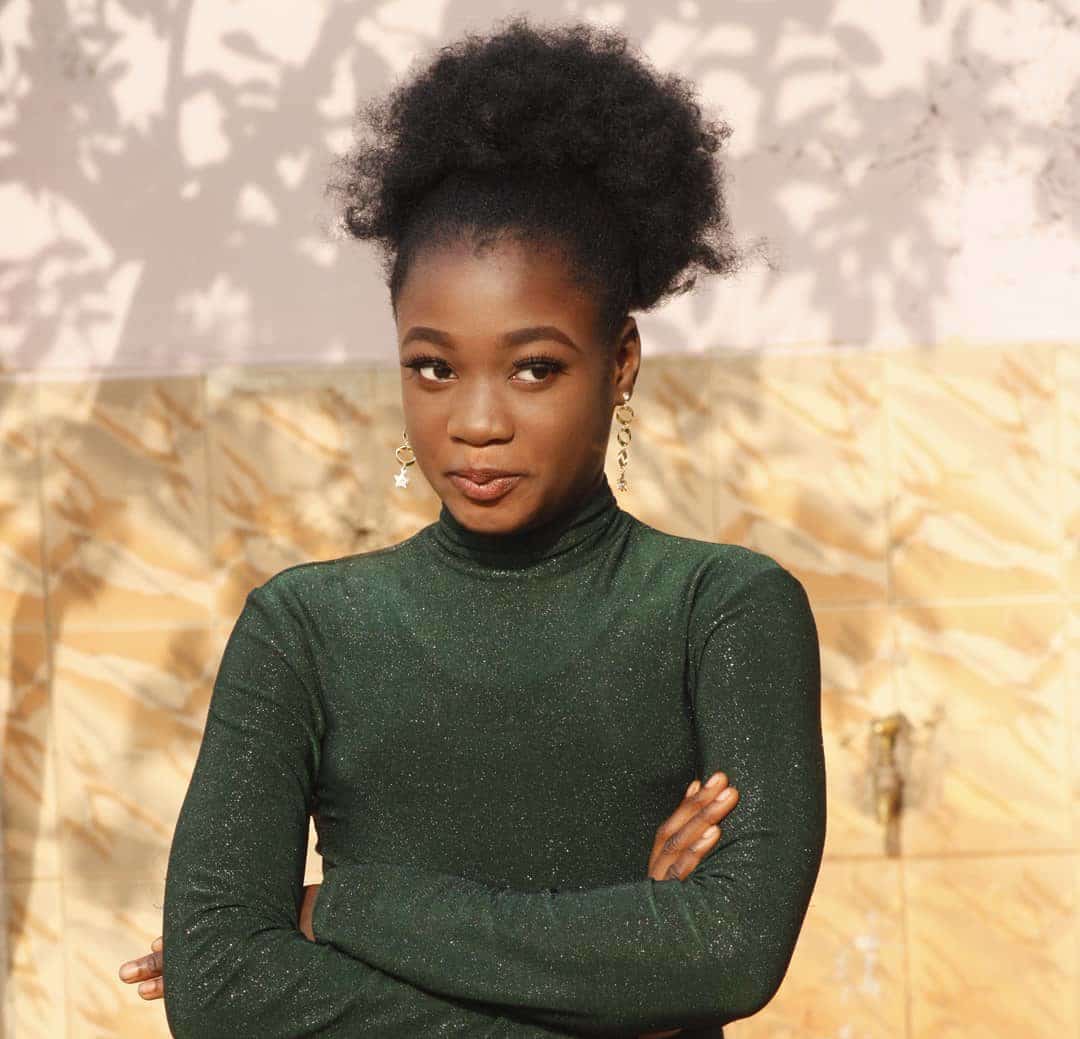 Okey Bakassi Net Worth and Biography

Okechukwu Anthony Onyegbule, is one of the highly influential, and one of the

Falz Biography and Net Worth

Folarin Falana, widely known as Falz The Bahd guy, is a Nigerian rapper,