Whitney Houston Biography and Net Worth

Whitney Houston is a very popular figure in the music industry. Whitney Houston is also known for her inspirational quotes, apart from her mind pacifying blues; one of her quotes “I decided a long time ago not to work in anyone’s shadow; if I fail, or if I succeed at least I did as I believe.”

Has been a motivation to many today. I am sure you will be appalled to know that Whitney also featured in a couple of movies

Whitney Houston had recorded several hit songs, some of which remains unbeaten. Even though many  today might not really know her, one of her hit tracks titled ‘I wanna dance with somebody’ is very familiar.

I am sure you are poised to know more about this music legend, in this article, you will be thrilled to know the biography, and Net worth of the great Whitney Houston before she passed away.

Whitney Houston was born to John Russell Houston, and Emily Houston (fondly called Cissy), on the 9th of August 1963, in Newark, New Jersey. Her father, John Houston was a former serviceman in the army, as well as a Newark city administrator; while Cissy Houston, Whitney’s mother was a popular American gospel singer, and choir minstrator in the Hope Baptist church.

Whitney Houston had two brothers, Michael (elder brother) and Gary Harland (half-brother); who were musician and former basketball player respectively. You can imagine where Whitney Houston got the music inspiration from.

Whitney Houston had a low educational background as music was the focus point in her life. She graduated from Mount Saint Dominic Academy in 1981, a high school in Caldwell, New Jersey; established for girls only.

Through her mother Cissy Houston, Whitney Houston started off as a solo singer, singing in the junior choir of New Hope Baptist church. Whitney Houston was privileged, at the age of 11, to wow the audience with the song; ‘Guide me, oh thou great Jehovah’ alone. She became an amazing vocalist with her high pitch.

Since Whitney’s mother Cissy was a great performer at most of the night clubs that were around, Whitney Houston would go there to watch her mother; in most cases, she would go onstage and perform along side Cissy.

Whitney Houston also featured in the single “life is a party” by Michael Zager’s Band in 1977, by then she was already 14. Her music career was taken to the next level, when her melodious voice caught the attention of a photographer, while she was displaying her music talent with her mother at the Carnegie Hall; by then she was already working as a model.

Whitney Houston went on to become a public figure at that time, she became the face of many brands like; Canada Dry soft drink TV commercial, Glamour, Cosmopolitan and Young Miss; also becoming the first woman to appear on the cover of seventeen. This was just the beginning of the bigger things to come from an amazing young talented singer.

Whitney Houston was not just an amazing singer; she was also an exceptional beauty. It wasn’t long before Whitney got signed into Tara Productions, with Daniel Gittleman, Seymour Flics, and Gene Harvey as her managers. In 1983, she was featured in a Paul Jabara album as a lead vocalist.

Clive immediately signed Whitney Houston into his record label. Her first national television appearance was with her boss Clive on ‘The Merv Griffin show’. Whitney Houston was not in a haste to produce her first album, as Clive wanted to be sure everything she needed was in place before the project kick started.

Her first album titled, ‘Whitney Houston ‘was released in 1983. This debut album received a lot recognition and comments from many including Rolling stone magazine, which regarded Whitney Houston as “one of the most exciting new voices in years”.

The track “You Give Good Love”, from Whitney Houston’s debut album became a major hit in the United States; reaching the No. 3 spot on US Billboard Hot 100 chart, and then the No. 1 spot on the Hot R&B chart. The album recorded great sales as Whitney Houston continued advertising her albums at nightclubs too.

In June 1987, Whitney Houston’s second album ‘Whitney ‘was dropped. Though it recorded a measure of success, the album faced some level of criticism. Whitney created a lot of history through her album, as she became the first female musician in history to rank number one on the Billboard 200 albums chart.

Her historical record didn’t stop there, she still made history as she became the first artist to hit the number one spot on the albums chart both in the UK and US respectively.

The first single of the album “I wanna dance with somebody” made a massive hit, as it ranked number one on the Billboard 100 chart: and also topping charts in several countries.

Indeed, you can say that Whitney Houston was already out of this world with the level of successes and history she was making. She also founded The Whitney Houston Foundation, which focused on providing the needed assistance to children who were homeless, affected by cancer and AIDS.

Whitney Houston featured in a couple of movies in the early 1990s. Some of the movies she featured in were, ‘the bodyguard’, ‘waiting to exhale’, ‘sparkle’, and a host of others. Between 1998 and early 2000, Whitney Houston also released two more albums: My Love Is Your Love and Whitney: The Greatest Hits, each containing series of hit singles that recorded immense commercial success.

Whitney Houston later made the biggest hit in history when she signed up for Arista/BMG record label in 2001. She later renewed her contract with a mouth watering $100 million with the aim of producing six more albums.

In 2002 Whitney Houston released her sixth album: “just Whitney”, which ranked no. 9 on Billboard 200 charts. In 2010, Whitney Houston embarked on “Nothing but Love “world tour, her first tour in a couple of years.

In 2011, she was rehabilitated, due to excessive drug abuse.

Whitney Houston was married to Bobby Brown who was a R&B singer. Though filled with sweet-bitter experience, their marriage was blessed with a beautiful daughter by name, Bobbi Kristina. Whitney Houston became subject to domestic violence as a result of their indulgent in drugs.

Whitney Houston won so many awards during her career, a list of these major awards are given below.

Whitney Houston’s death was a big blow to many of her fans, loved ones, and also her record label. The superstar was discovered dead On February 11, 2012, at Beverly Hilton Hotel, in her bathtub.

Few minutes after she was pronounced dead, the cause of her dead was yet to be discovered.

It was later discovered that got drowned as a result of excessive cocaine use, coupled with the effect of atherosclerosis heart disease she had.

As at the she died, Whitney Houston’s net worth was estimated to be $21 million. 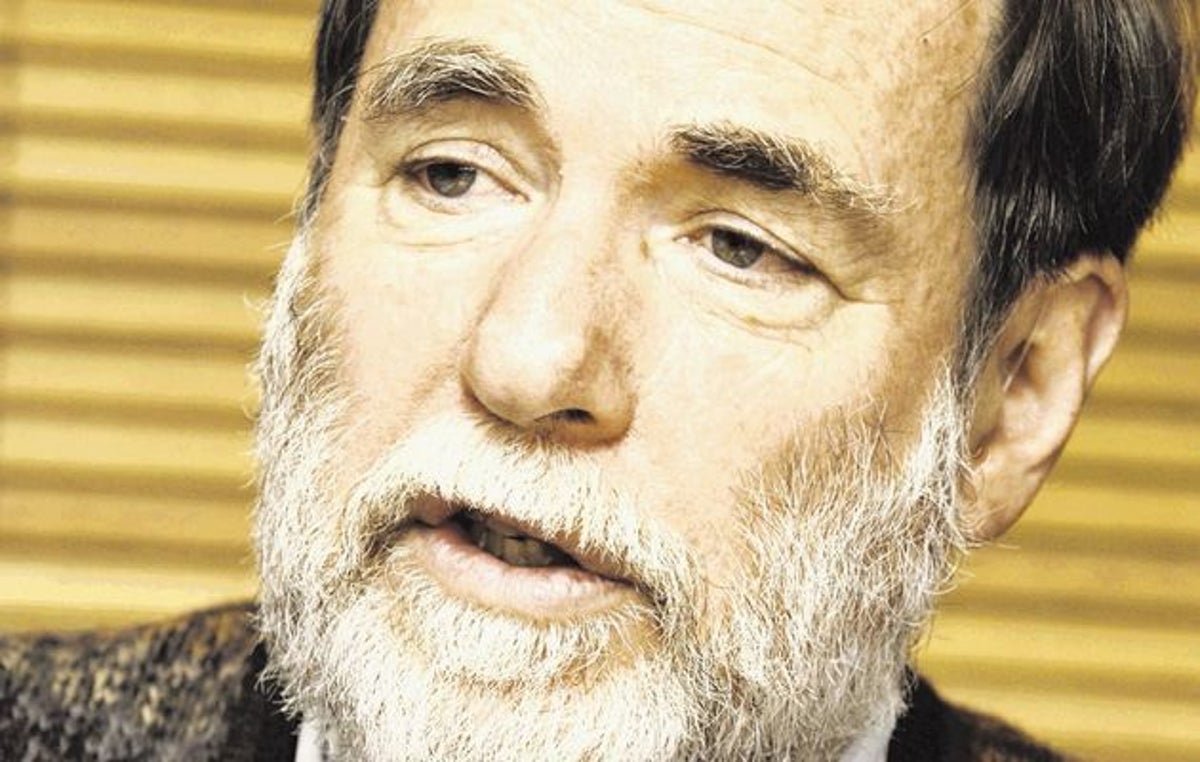 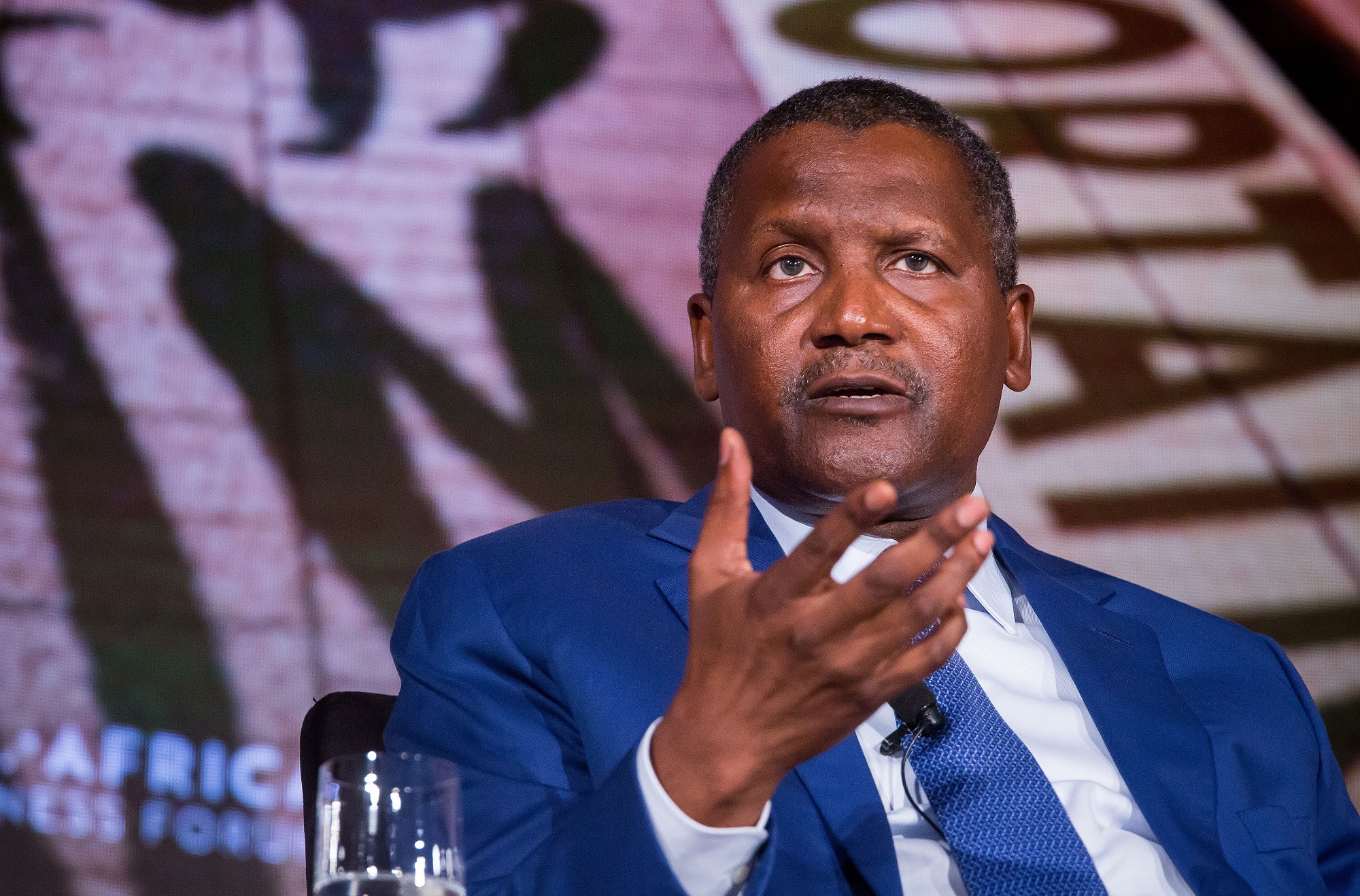 Dangote Biography and Net Worth

If there’s any name that you have not heard of and you live in Africa,