Why You Should Not Root Your Android Phone?

Rooting an Android device is usually the first option most users go for when they think optimisation and customization of their phones. This is true though as rooting gives your options and possibilities you may have not considered.

The stock Android OS is pretty much good on its own thus rooting is no longer needed by many users. Since we covered reasons why you should root your Android device here, this article is all about why you shouldn’t do it.

Reasons Why You Should Not Root Your Android Device

1. You Void Your Warranty

First of all, rooting an Android device is illegal in some countries and you will be going against the law. Secondly, rooting your Android device will likely void your warranty.

Manufacturers like Oppo, Realme, Huawei, Infinix and a couple of others frown upon rooting their devices whereas Xiaomi, OnePlus, Google and some other manufacturers allow you to unlock your device bootloader with official methods.

If your device is under warranty, you may want to check first if it is safe to do so. Though unrooting the device is possible, you may really want to be careful

2. There Is the Possibility of Bricking Your Phone

To “Brick” a device is to make a smartphone unuseable and dead; an expensive brick. This happens when your device encounters software issues during rooting and is stuck in bootloop, or no longer boots.

While there are tons of materials online on how to unbrick a device, none of them is easy, and over half of them won’t work.

3. You Leave Your Security Wide Open

Most payment/financial apps rely on Google SafetyNet to function well against theft and hacks. Unless you root your device using an app like magisk, your bank apps, Netflix, Google Pay and even Pokemon Go will not work on your device. This is to prevent exploits.

Also, rooting your apps allowers developers to know if your device is rooted or not if you somehow get to install a malicious app on your rooted device, you might as well have to deal with all the problems that follow.

Even the stock Android is not really secure from attacks so a rooted Android is basically wide open.

4. Rooting Process Can Be Stressful

In the days of FramaRoot and early days of KingRoot, rooting an Android device (mostly MediaTek based devices) was relatively easy. But if you owned any Qualcomm chipped device then, be prepared to face hell.

The lack of a universal method for rooting these devices makes it even more frustrating as phone owners have to rely on forums like XDA to get information.

Most of these OEMs are now tired oh having their support deal with extra woes which results from rooting their devices that they have made it very difficult for users to root their smartphones.

Except your phone’s manufacturer has a way for you to root your device or you are tech savvy, you may want to banish the thought of rooting your device from your head.

Rooting your device may make you ineligible for OTA updates from your device manufacturer. Even if you receive the update, you may need to unroot your phone to be able to install the updates.

Though using Magisk and FlashFire may make it easy to install updates since they are systemless root methods.

There is also the possibility of performance issues if you are tweaking since different apps may clash. Also, most root apps are made by independent developers who don’t have time to issue regular fixes and timely updates to their apps.

Using custom ROMs too also means you will live with these bugs. Rooting your device may not be necessary too if you wish to make minimal changes since using ADB can give you access to some features without rooting.

This article is not really aimed at convincing you not to root your device. I figured it will be easier to tell you about the dangers since I have mentioned the benefits.

But if you really want to go ahead and root your phone, good luck, and if you choose not to, congratulations. Either way, we would love to hear your thoughts around rooting and recommendations on why we should or shouldn’t

We could enthusiastically place a bet on this: when you ask someone for the 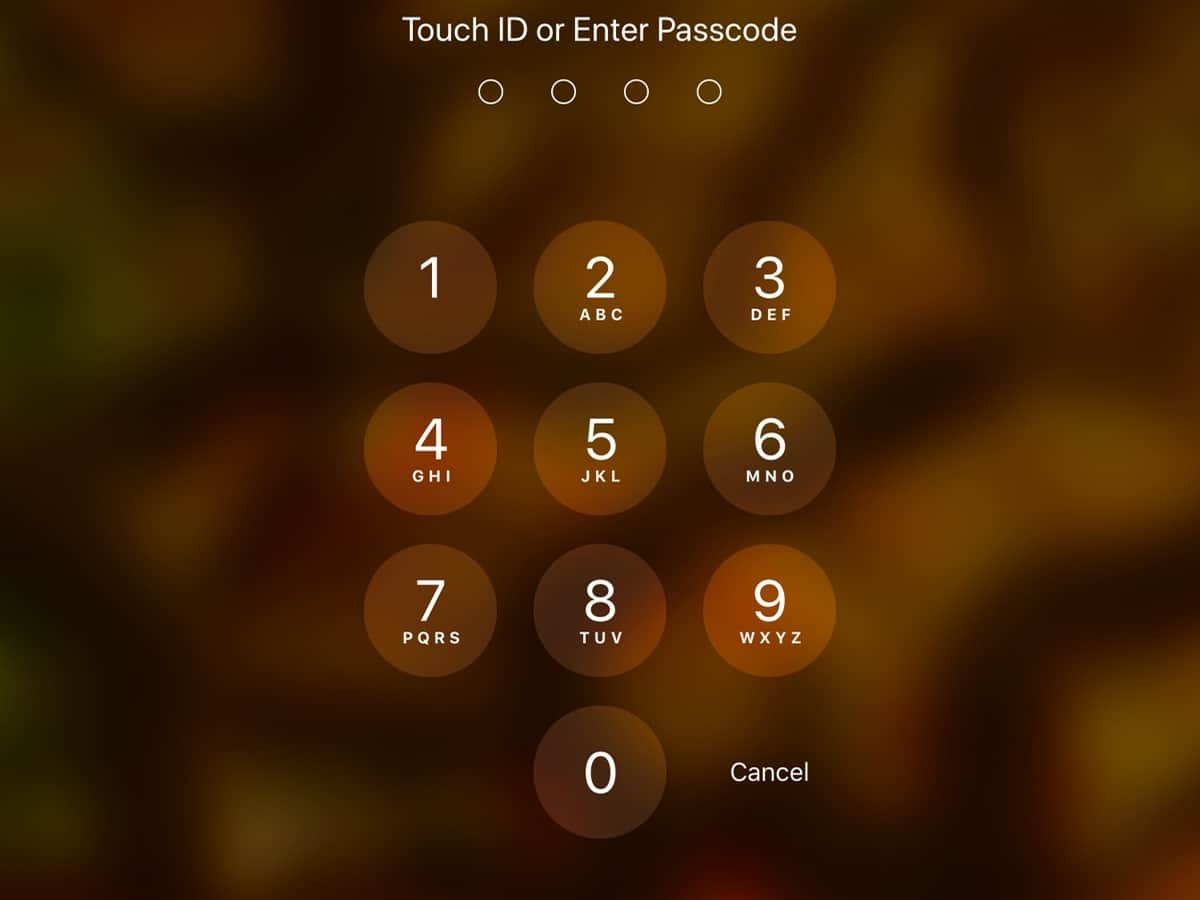 How to Creating Better Passwords Within a Minute

Almost every day, the usernames and password credentials of millions of persons

How to Get a Refund from iTunes on iPhone/iPad/Mac

Whenever you purchase an item you don’t like, you return it to get your

HiOS Launcher Review: Everything You Need to Know