Instead, anybody can have their own bitcoin wallet online and send payments around the world easily. Thus, the blockchain has not just given rise to a new financial system, but new businesses such as Luno, which offer what many consider to be the best Bitcoin wallet available right now.

However, blockchain technology can survive and prosper without cryptocurrency. It can work as a standalone technology offering solutions in different industries.

This is predominantly where blockchain is heading in the next five years. So, what are the details?

Blockchain Will Enter Even More Industries

Although blockchain technology is being used by other industries outside finance and technology, the technology is expected to keep travelling into more niches.

Up to now, blockchain has been adopted by the automotive industry to prevent odometer fraud, in retail as part of loyalty programmes and even used as a way to secure data.

In the coming years, the number of industries and businesses using blockchain will have increases, including the music industry which is planning to roll out blockchain as a way to protect artist royalties.

Big Data Will Be Used Within Blockchains

One of the biggest headaches for current people wanting to invest in bitcoin is the volatility of the market.

The cryptocurrency is known to have ups and downs, but these periods can be hard to predict. Some experts don’t even agree on what causes bitcoin’s price to fluctuate.

By combining big data and data analytics with the blockchain used for bitcoin, we could have a bigger and more detailed understanding of what is causing bitcoin to change in value – when tied up with social and political data, the overall benefit of this would be that the understanding of bitcoin’s volatility would be greater and investing in bitcoin would be less risky for investors and traders.

Blockchains can be used internally to a business as a private blockchain, and these can be then used to store customer data and keep it protected in line with regulations.

This is not breaking news in blockchain because these benefits have already been noted. However, blockchain could improve our security in other ways.

By incorporating the blockchain into the way self-driving cars are operated, this will prevent such dangerous hacks from taking place.

Sometimes our association between bitcoin and blockchains can blur the potential of the latter. Blockchains are sole technologies that have the power to change the way we live and how we do business.

They are disruptive and more developments will be seen in the next years. 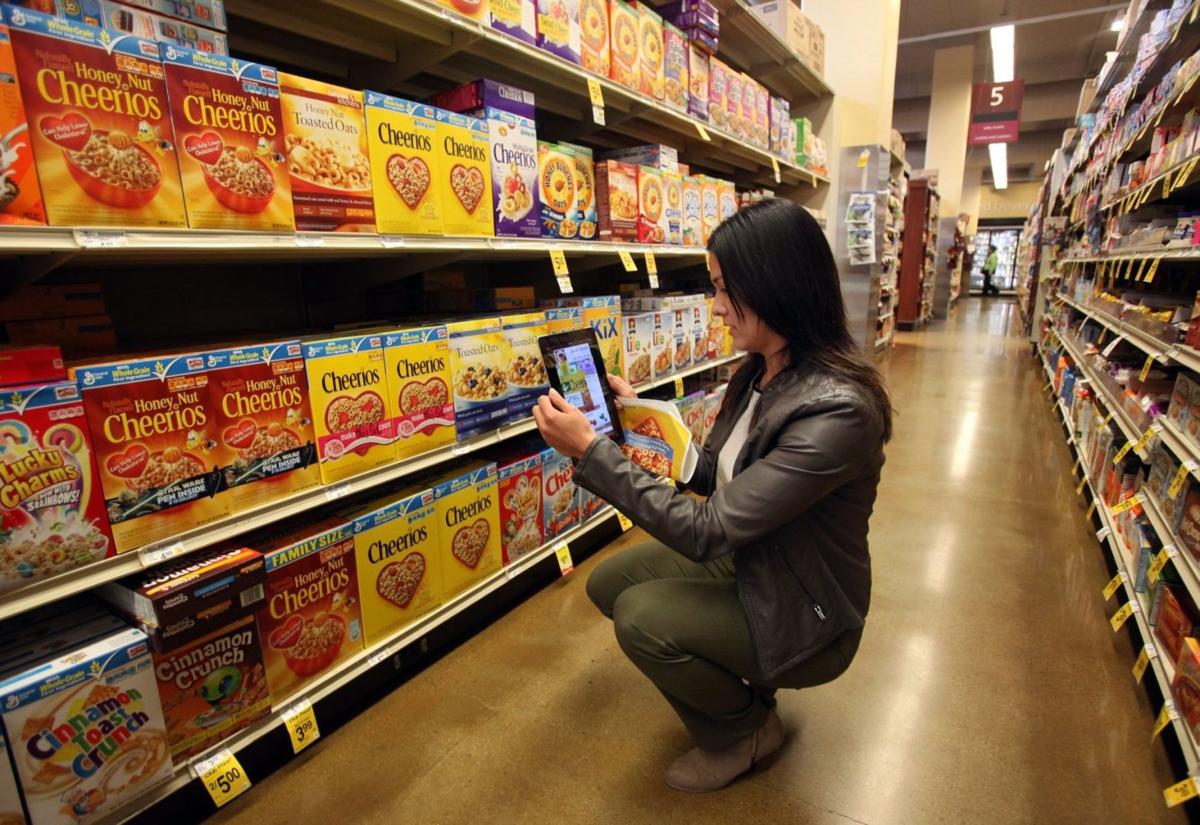 The Life Shopping App: Why You Need It

How to Develop an on-demand House Cleaning App?

Nowadays, the house cleaning app is more in demand

Why You Need a Social Media Detox?

I got a social media detox for the first time, and it felt like the best thing