Candice Payne Gets Hotel Rooms for Homeless People in Chicago

Miracles still happen, and sometimes the angel might just be a single black girl whose heart seeks to do good spontaneously.

As the first week of February 2019 is attacked by extremely low temperatures that could be life-threatening some homeless people in Chicago was surprised to be blessed with a place to stay, fresh clothes to wear and lots of food. all of this happened because a local real estate broker decided to be a channel of blessings.

Candice Payne is a 34-year-old real estate broker in Chicago who took a spontaneous decision to help the homeless people around her when she noticed that the temperature had dropped to a life-threatening level. Ms Payne said, “It was 50 below, and I knew they were going to be sleeping on ice, and I had to do something.”

The 34-year-old young lady contacted several hotels and was able to get 30 rooms at the Amber inn on Wednesday night at the rate of $70 per room.

On Wednesday and Thursday temperatures in Chicago dropped to a low of minus 25 and minus 26 according to reports from the national weather service.

After the estate broker paid for the rooms on her credit card, she proceeded to post on her Instagram asking people to help transport these homeless folks to their temporary aboard.

To her surprise, in no time she saw lots of cars and SUVs with volunteer drivers that are willing to assist in making life better for the homeless folks at least for the night.

Ms Payne said. “We met at a tent city, where all the homeless people set up tents and live on the side of the expressway. It is not a secret. The homeless have been living there for years.”

She requested that as many people as possible followed her to the in as cash began to flow into a cash app account.

In the first group of people that followed her to be in pain meds to pregnant women and also a family of 5.

Ms Payne said “We had to accommodate everyone. It was really overwhelming. They were so appreciative. They couldn’t wait to get in a bath and lay in a bed.”

Several restaurants donated trays of food, and other people called them in to make their contributions.

So far, Payne has spent $4700 on hotel rooms and other materials that are needed to keep people warm and comfortable during their stay.

the manager of the amber inn Robyn Smith said that “People from the community, they all piggyback off Candice,” Adding that “Other people started calling and anonymously paying for rooms.” Ms Smith also did her part by lowering the cost of each room so that more people can be accommodated.

What initially was 30 rooms grew to become 60 rooms and instead of accommodating the people till Wednesday, with the donations that are now coming in the people will be accommodated till Sunday and also food will be provided for them till that time. Ms Payne said so far she has received as much as $10000 and that is what will be used to house and feed these people till Sunday.

One might think that for a person to get up one day and decide to make such a sacrifice that person must be really financially buoyant and maybe even a celebrity however miss Payne has shown us that even a simple person can do a lot. She said “I am a regular person. It all sounded like a rich person did this, but I’m just a little black girl from the South Side. I thought it was unattainable, but after seeing this and seeing people from all around the world, that just tells me that it’s not that unattainable. We can all do this together.”

this is just a temporary fix, and miss Payne is looking to explore other ways in which she can help the homeless people in Chicago.

Ms Payne said, “This was a temporary fix, and it has inspired me to come up with more of a permanent solution”.

She also received a call from the governor of Illinois, and according to her he thanked her and also said that what she had done was the biggest act of kindness that he had experienced in recent times.

We are looking forward to seeing more people to this kind of good and work together to make the world a better place what do you think about what in Payne has done? Feel free to leave your opinions and suggestions below. You can follow her on Instagram as well. 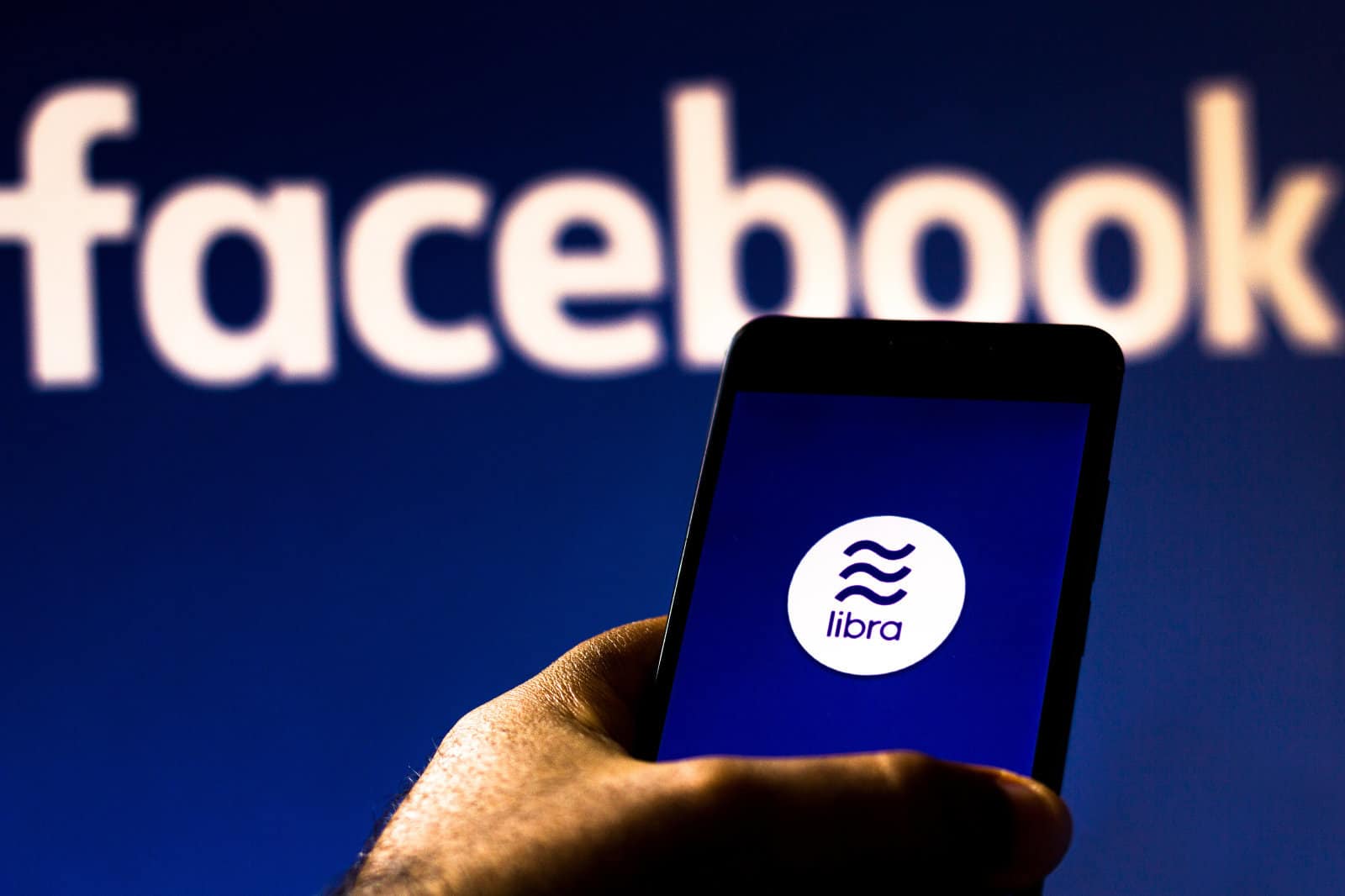 Payment Giants VISA and MasterCard Pulls Out of Facebook Cryptocurrency

In June 2019, Facebook announced the creation of the Libra cryptocurrency and

How to Vote for Yousef in Big Brother Naija

Have you been keeping up with BBnaija’s sixth edition?

How to Vote for Yerins in Big Brother Naija Season 6

Big brother Naija is back with all its excitement