Emmanuel Emenike  a popular Nigerian professional footballer born on the 10th of may 1987 who plays as a striker for his nation and his club.

He had played for so many clubs in his career and gotten many medals to his name.

The Nigerian star started his football career with Delta Force. Emenike told the media he walked on foot to training and back, even when his home was an hour and a half away from the pitch.

While in the club he said he wasn’t paid  when it was non-professional and were in a low division, the club were also refused funds from the Delta State government.

Later on his career, he would earn his first salary when he moved to South Africa.By January 2008, He made a move to South African National First Division team Mpumalanga Black Aces and and had his first appearance against Dynamos F.C. on 17 February 2008.

He had his first goal for the club in his debut but Black Aces lost the match 4–2.He had his name on the team list for the match against  Mamelodi Sundowns in the Nedbank Cup final which the lost.

Emenike letter signed a one year loan deal with Karabükspor in 2009. On the 23th of August 2009, emenike played his first match for the lig for his new club in a 3–3 draw against Samsunspor.

He got his first ever goal for the club on 11 October, against Kartal. Emmanuel emenike scored his first Turkish career hat trick in a 6–1 win over Mersin İdmanyurdu and score another hat-trick on 14 February 2010 in a 4–2 win over Kayseri Erciyesspor.

Emenike went on to score 16 goals in the league that season, leading the club to the title and automatic promotion.

He was awarded the Best Foreign Player award at the end of the 2009–10 season,and also had his contract extended by three years for 300.000 €.

Scoring a goal in the super liga helps his team to a 2-1 victory over Manisaspor. On 28 November 2010, he scored his first hat-trick in Süper Lig career in a 3–0 win over Bucaspor. Emenike had a total of 14 goals in the super lig that season.

Emenike joined Fenerbahçe on the 20th of may 2011  for an undisclosed fee, revolving around 9 million euros.

On 28 July 2011, Emenike made a move to Spartak Moscow for €10 million due to the match fixing scandal involving Fenerbahce and Emenike. Emenike never played a competitive football for Fenerbahçe due to the scandals.

Emenike came on as a substitute for his debute match for Ari in the 76th minute, against Anzhi Makhachkala on 14 August 2011. Emenike played his first ever Europa League match which ended  in a 2–2 draw against Polish side Legia Warsaw in the first leg of the qualification round.

Emenike was shown a red card for a sily goal celebration after he scored In the last game of the season against champions Zenit Saint Petersburg, Emenike appeared to do a mock vein-tapping in preparation for an imaginary heroin injection.

Eventually, Spartak Moscow would win 3–2. After the game, Emenike made an explanation celebration for gratitude to his parents.

The meeting between House of Football Control and Disciplinary Committee refused to consider the incident and shifted responsibility for the decision by the Ethics Committee.

Emenike scored 23 leagie goals In the 2011–12 season,  and is the second top-scorer behind Artyom Dzyuba, who got the highest goal scorer title with just  one goal more than Emenike. At the end of the season, Emenike signed a four-year deal and increased his buy-out clause to $42 million.

within 10 seconds of kick-off in a 2–1 win over Alania Vladikavkaz on the opening game of the season, emenike scored the fastest goal in Russia.  In the Champions League qualifying round against his former club Fenerbahçe, he scored in a 2–1 first leg win. Spartak Moscow made it to the Group Stage of the Champions League eventually.

In Matchday Two of the Group Stage, Emenike scored a brace in a 3–2 loss against Scottish side Celtic. After the match, Nigerian teammate Efe Ambrose spoke to Goal.com praising Emenike for his “electrifying performance” due to injury problems, Emenike playing time was reduced in the second half of the season.

In 2013–14 season, Emenike scored three goals in four matches, to send the club into first place in the league in the first-four matches. When Emenike left Spartak he said that Valeriy Karpin (Spartak coach) was like a father to him.

Emenike playing for Fenerbahçe in 2013

In August 2013, Emenike made a move back to.the Turkish side Fenerbahçe for a fee worth  €13m (£10.2M). He was noted to be “thrilled” and was quoted saying Fenerbahce had always been a dream for him, and he had returned to perform for the fans and win championships.

He played his first match for Fenerbahçe against Torku Konyaspor ended in a 3–2 loss. Having his first ever goal for Fenerbahçe in October 2013 against Kayserispor in the 94th minute, securing a last minute win.

Gaziantepspor lost a week later to Emenike’s team while Emenike scored a brace, while Fenerbahçe won 3–1.

On 11 July 2015, Emenike signed a one season loan for Al Ain. On 13 January 2016, after spending six months at the club, Fenerbahçe terminated emenikes loan deal making him return to the club.

Emenike moved to Westhampton united on a loan on the 21st of January 2016 with an option of making the deal permanent. On 6 February, Emenike made his debut as a 73rd-minute substitute replacing Michail Antonio in a 1–0 defeat at Southampton. On 21 February, Emenike scored his first and only goal for Westhampton in an FA cup match against Blackburn.

Emenike moved to Olympiakos On 6 July 2017,  for a fee of €3.8 million on a two-year deal. On 25 July 2017, Emenike made is debute for the club and scored a last minute goal, helping Olympiacos to a 3–1 victory against FK Partizan, in the 1st leg of the UEFA Champions League third qualifying round.

On 19 September 2017, Emenike scored a brace at second half whiched Olympiacos to a 2-1 victory Asteras Tripoli, at the 2017-18 Greek Cup clash, at Georgios Karaiskakis Stadium.

On 17 July 2018, he mutually resolved his contract with Olympiacos.

Emenike agreed on a loan deal to Las Palmas On the last day of the winter transfer window 2018,  until the end of the season since had lesser playing time in Olympiacos.

Emenike was diagnosed with a knee injury and his date of return was not stated. “An MRI scan was conducted the same night which indicated the presence of an osteochondral lesion at the level of the internal femoral condyle and swelling of the internal lateral ligament,” Las Palmas explained.

On 16 September 2019, he has signed with the club after going on trails for the club.Westerlo became his 10th professional club. On 14 November 2019, Westerlo released Emenike, following 5 games played for the club, due to “not bringing the level that both parties had intended” by the pertinent official club statement.

The Nigerian super star is worth around $1.6 million owning different properties in Nigeria. 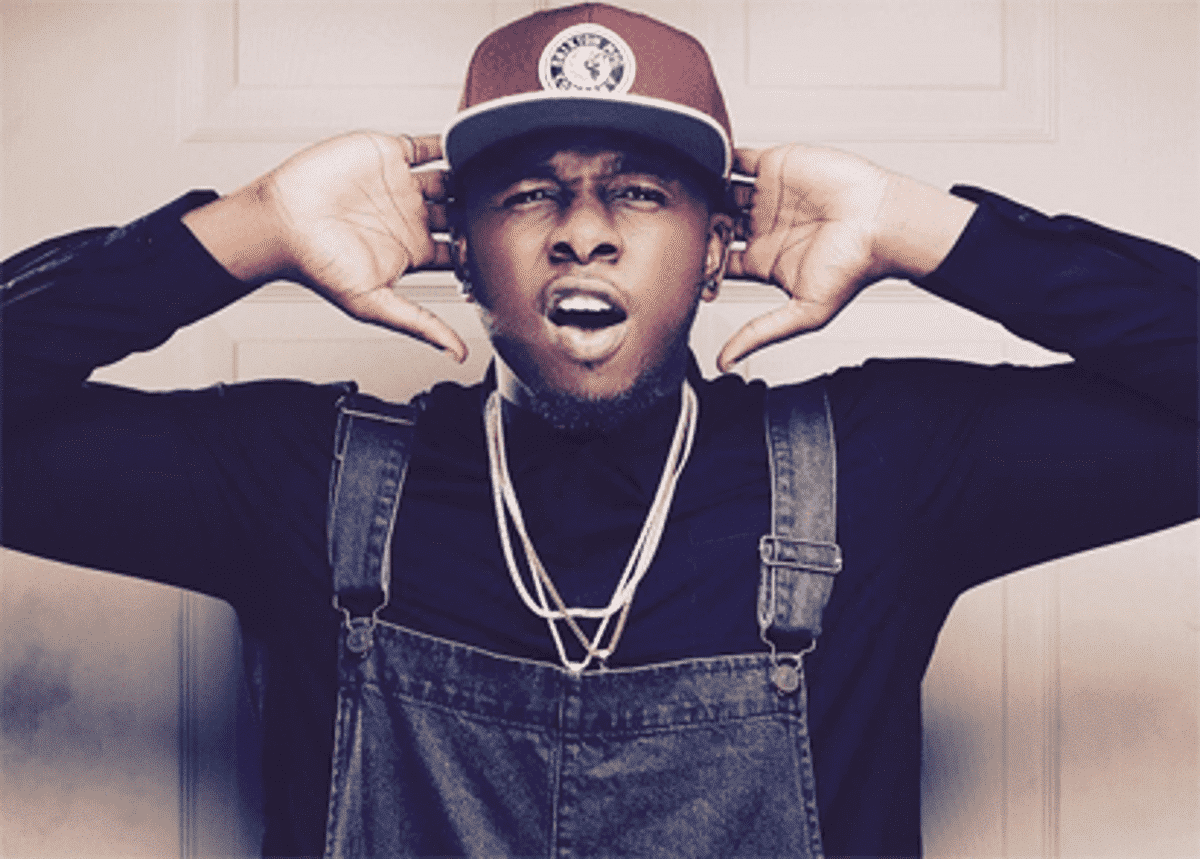 Jet Li Net Worth and Biography

Nollywood is by far one of the biggest industries in Nigeria, in terms of movie