On Thursday the 8th of October 2020, Nigerian musicians FalzTheBhadGuy and Runtown took to the streets of Lagos to lead a protest for the government to put an end to police brutality.

This move comes just a few days after an order was given by the IGP for members of the Federal Special Anti-Robbery Squad (FSARS) as well as other tactical squads to put a halt to random stop and search operations.

This order by the IGP came sequel to the social media protests against the police brutality and harassment of young Nigerians my members of the FSARS.

The protesters walked with placards and banners from toll gate to Onikan police command in Lagos as they filled the air with chants of” EndSars”.

While there have been talks of police reforms, the protesters have put a foot down to insist on a complete end of FSARS.

On Sunday, following stories of the alleged murder of a young man in Ughelli, Delta State by members of the Nigerian police force, controversial Nigerian artist Naira Marley made a post on social media stating his readiness to lead a protest on Tuesday.

However, the self-acclaimed Marlian leader backed out, while Falz and Runtown stood on the frontline with other celebrities including Tiwa Savage, Mr Macaroni, BBN Prince, Wurld and other Nigerian youths.

In recent times, the illegal and inhuman activities of the NPF unit has come under scrutiny by the public and several members of the FSARS have been found guilty of exploiting, oppressing, and randomly killing Nigerian youths.

While there were no News agencies to cover the protests, it is worthy of note that the End SARS protests were also held in Abuja, Edo state, Delta State, and other locations across Nigeria.

The young men and women decried the repeated harassment encountered by Nigerian youths and creatives in the hands of SARS operatives. The names of many who have been battered and killed were written on placards as Mr Macaroni, and the others spent hours at the gate that leads into the Lagos Assembly complex.

Though the protesters requested to see the Lagos state Governor Babajide Sanwo-Olu, all they got was a few members of the parliament who tried to perused them to return at dawn.

The members of the tactical squads were also warned against the invasion of the privacy of Nigerian citizens, including the unauthorized and indiscriminate search of smart devices, mobile phones and laptops.

However, reports of more attacks on young people have continued to flood the internet regardless of the statement by the IGP. Many have claimed that the FSARs has received no official signal to stop their illegal activities.

Also, the Deputy Commissioner of Police, DCP Frank Mba has also stated in an interview with channels news that “Taking into cognizance how much the government has invested into SARS and it would be near impossible for it to be scrapped”.

The protest is scheduled to last for 72 hours as young Nigerians remain hopeful for better days where the force will protect them, and the police will truly become their “friends”.

Brief Background of the FSARS

SARS officials are known to dress on plain clothes and carry guns, just like other  “plainclothes” police units in other parts of the world.

Officers of the FSARS have been accused by Amnesty international of illegally detaining Nigerian youths and also extorting money from their families. 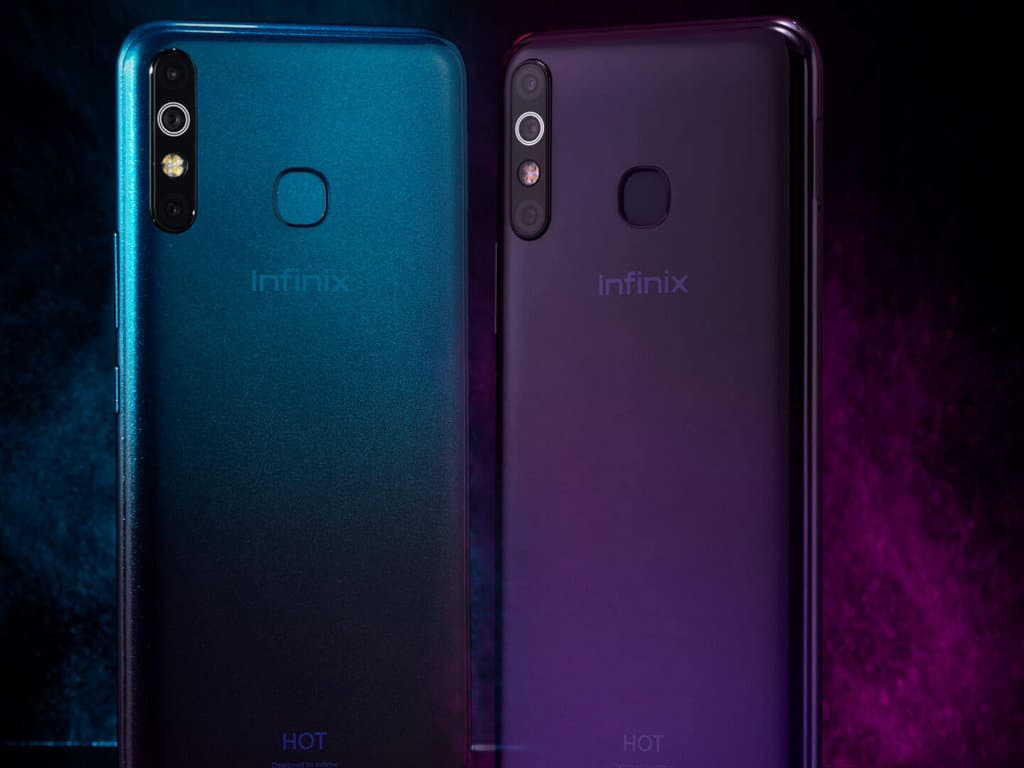 How to Vote for Yousef in Big Brother Naija

Have you been keeping up with BBnaija’s sixth edition?