9 Fastest Dog Breeds in the World

Curious about the fastest dog breeds in the world? Let’s talk about it. There are many fast animals in the world – from wild cats (like Cheetahs) to Dogs, of course.

Cheetahs are famous for being one of the fastest animals on the planet (doing speeds of up to 100-120km/hr); however, dogs can also run very fast, even if not quite close to the former.

But this is an article about the fastest dog breeds in the world, so let’s delve in.

There are many fast-paced dog breeds in the world, most of which are being used for sports and sometimes chasing down criminals.

Some have been existing since ancient civilization. So, let’s break it down, how fast are dogs? What dog breeds are the fastest in the world?

Which Is the Fastest Dog Breeds in the World?

Below we have put together a list of the nine fastest dog breeds in the world. Check below to see if your dog has made a list.

The fastest dog breed in the world is the greyhound. The greyhound was bred originally in Eastern Europe by the Celts and used in hunting and chasing down games.

The mild-natured dog was used in hunting and also for racing for many years. However, towards the end of the 20th century, the U.S and other countries banned the use of this breed for racing, the reason being alleged mistreatment.

The dog is said to travel a staggering 45mph or 72km/hr; no wonder it is sometimes called the ‘Ferrari of dogs.’

The dog’s build looks like it was designed by nature for racing. Asides from breeding by the Celts way back, researchers found drawings similar to the dog on an Egyptian tomb to 3000 BCE.

A greyhound can live up to 13 years and, when fully grown, can weigh up to 50kg and stand up to 2 feet tall.

While the greyhound has a reputation as the fastest dog breed in the world, other fast runners come agonizingly close. Please continue reading to see them.

The Saluki is arguable the second fastest dog breed in the world. The Saluki belongs to the sighthound family and can live up to 14 years.

An adult Saluki can weigh up to 27kg, and this breed makes this list because it can run at a staggering 69km/h.

Although the greyhound is believed to be the fastest of dogs, the Saluki possesses more stamina and endurance and can run for longer distances because of its padded feet that help absorb its body’s weight.

The Afghan hound was initially bred in Afghanistan and possessed a unique silk coating which makes it noticeable and outstanding amongst other breeds.

An adult Afghan hound can weigh up to 27kg and stand up to 67cm tall. On average, this breed has a lifespan of 12 years.

The Afghan hound is one of the best runners in the line of dogs and is said to power speeds of 40 miles per hour.

A breed with close relations with the Saluki, the Afghan hound, has all the features to help it survive and thrive in the mountainous and cold regions.

The Vizsla has its origins in Hungary and is known to be a very fast-moving dog breed. The Afghan hound and the Vizsla have 40 miles per hour or 64km/hr.

This highly energetic dog makes an appearance mostly during hunting trips. The loyal companion is a pointer-retriever breed that can weigh up to 30kg for males and 25kg for females.

The Jack-Russell Terrier might be smallish and sturdy, but it possesses terrific energy. This breed of dog comes from the English White Terrier.

Although its ancestors are now extinct, the Jack-Russell Terrier’s modern look can be traced to 1795. The fox hunters needed a hunting dog that would appear all white and easily distinguishable from the game.

As per speed, the smallish Jack-Russell can attain a whopping 61km/hr.

The Dalmatian is one of the most friendly breeds of dogs in the world. No wonder it is mainly used as a pet; remember the 101 Dalmatians?

It can be easily spotted in a crowd of several other dogs by its distinct brown or black spots on its white appearance.

The Dalmatian breed dates back to 1600 where they guard carriages against robbers, especially in Croatia.

The Dalmatian is one of the fastest dog breeds in the world, capable of running at a speed of 59km/h.

The Russian wolfhound, known as Borzoi, is one of the fastest dog breeds in the world. It has its origins in Russia, and even its name ‘borzoi’ translates to ‘fast’ in ancient Russian.

The dog has a relationship with the greyhound and is sometimes regarded as a long-haired greyhound.

On average, an adult borzoi can weigh up to 48kg for males and up to 41kg for females.

Besides its bulk, the Borzoi can rack up a good momentum and can reach a speed of 58km/h.

The whippet might be a tiny dog, but it has a lot of speed and acceleration stored in it. The smallish dog is originally from a greyhound family but was banned from hunting due to its tiny size.

The fast runner was, however, bred and used in keeping rats at bay. After several years, the restrictive laws were lifted, and the dogs became prominent members of dog racing.

Although they are not famous for hunting anymore, on average, the whippet can achieve a speed of 55km/hr.

The Doberman was originally bred in the 20th century in Germany. It was meant to be a guard dog; however, it happened to have a lot of race power in it.

The Doberman is not only one of the fastest dogs there is, but it is also one of the most intelligent.

The breed has been used for many purposes, primarily as war dogs, for personal defense, and as a part of law enforcement. It can run a stunning 51.5km/h.

So there you have it, the fastest dog breeds in the world. If you are thinking about having one for speed purposes, this text is more than enough guidance for you. 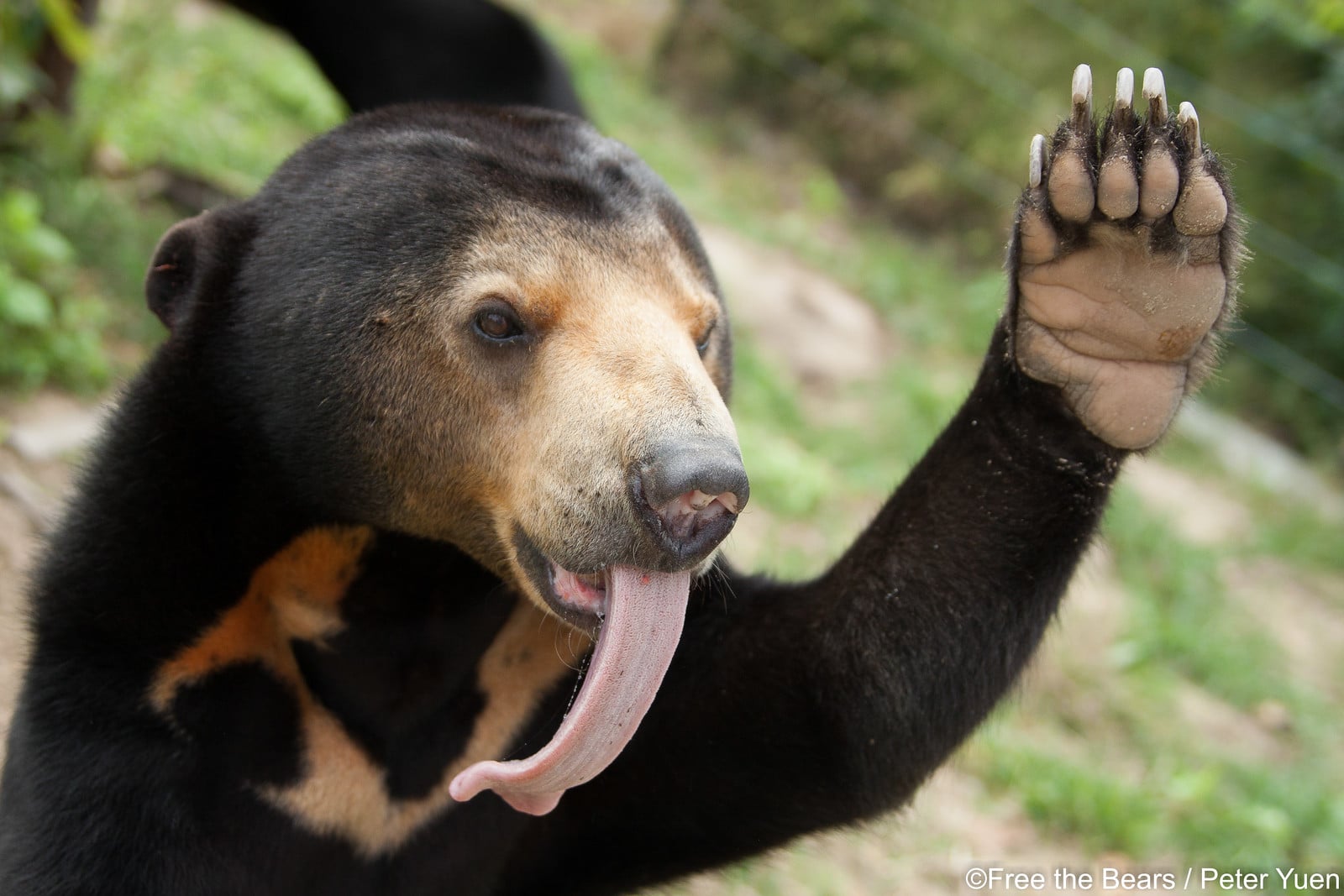 Capybaras are moderately referred to as giant guinea pigs and giant rodents; 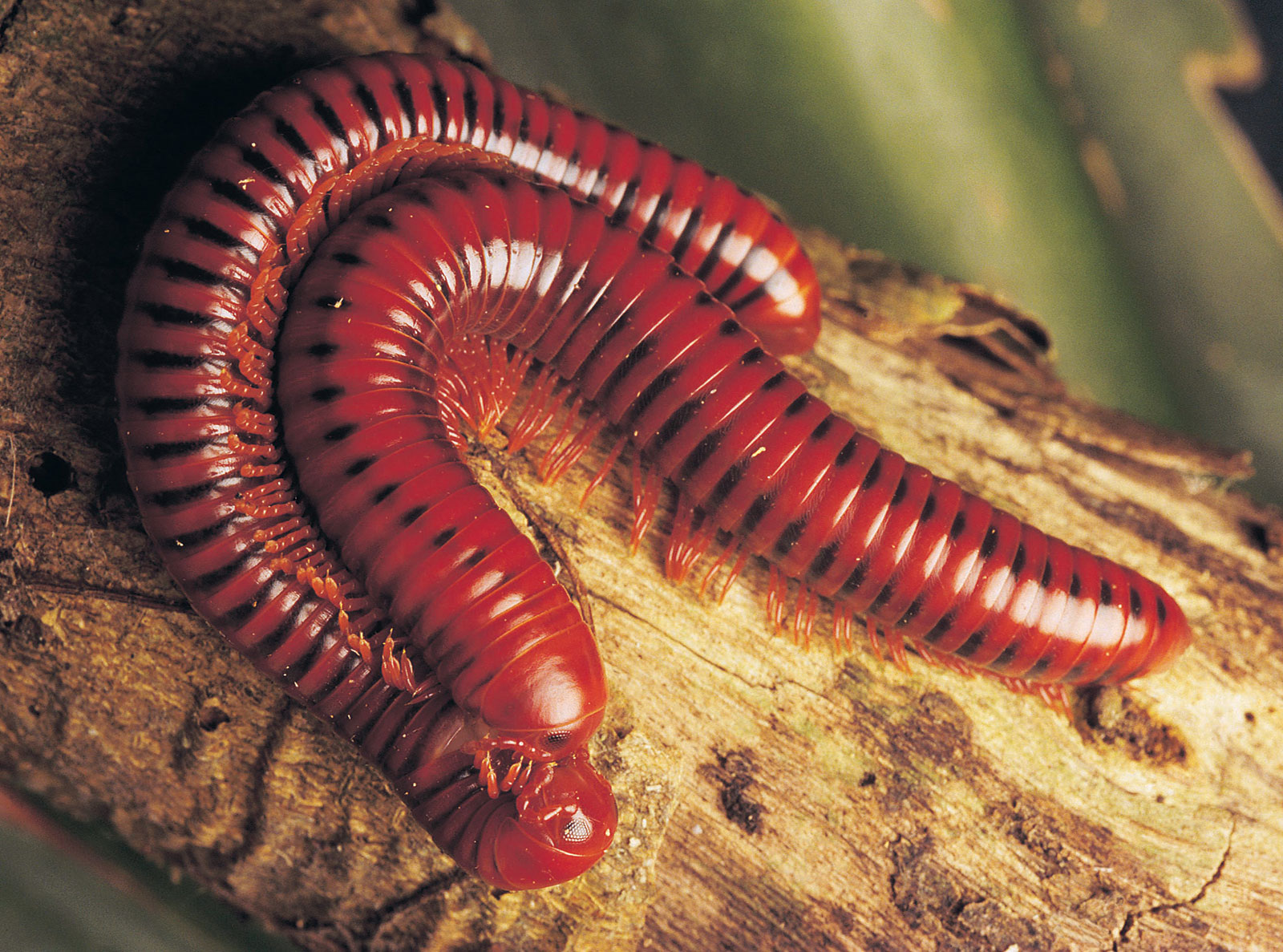 Millipedes are a famous group of arthropods characterized by their segmented