Adedamola Adefolahan, popularly known and considered by his stage name Fireboy DML, is a Nigerian singer-songwriter currently under the YBNL record label.

The Nigerian music artist has a lot that you may not know about, and this consists of Fireboy Net worth, biography, career, and relationship life.

In this article, you will get to find out everything you need to know about the Afro-pop Singer.

Fire DML was born on February 5, 1996, in Abeokuta, Ogun State, Nigeria. The mother of Fireboy DML is Mrs. Adefolahan, a vice-principal at one of Ogun’s state secondary school schools.

Fireboy DML, as a child, was a member of the church choir team back in Abeokuta.

During his undergraduate studies, he discovered that he had a great talent and a passion for music and has since started his musical career.

Fireboy came to the limelight of the entertainment industry in 2019 after his hit song Jealous, which he had previously released on the album “YBNL MAFIA FAMILY.” The song was produced by the famous music producer, Cracker Mallo, while the video was directed and produced by director K.

Fireboy then released his another hit song in June 2019, titled “What if I say.” The song is a romantic and love song and was produced by award-winning music producer Pheelz.

The debut album has a total of 13 songs, all written and recorded by Fireboy DML without featuring any artiste. The song included his first two songs, “Jealous” and “What If I Say” alongside other songs, which are “Vibration,” “High on Life”, “Need You,” “Scatter,” “Energy,” “Like I do,” “Gbas Gbos,” “Omo Ologo,” “Wait and See,” “Feel,” and “King.”

The album was a massive hit for the Afro-beat singer, as it had over 6 million Spotify streams in the first three days after its release. It was listed in the Apple Top 19 iTunes ranking for the most streamed few months after the release of his debut album.

Since the release of his debut album, Fireboy DML has been doing great in the Nigerian music industry either by releasing great tunes or featuring in songs. This has also, in turn, boosted Fireboy net worth as an upcoming artiste in the Nigerian Entertainment Industry

Fireboy DML is not yet married and therefore has no family life history. However, the jealous singer said in a TV interview that his jealous single was inspired when he thought of his addicted girlfriend, whose name was not mentioned or known.

Fireboy DML has been nominated for several awards, although he has bagged two different awards so far. The awards he has won includes;

As of 2020, Fireboy net worth is estimated at $ 200,000, which he earned from his musical career and artist and his musical contract with YBNL Nation record label. 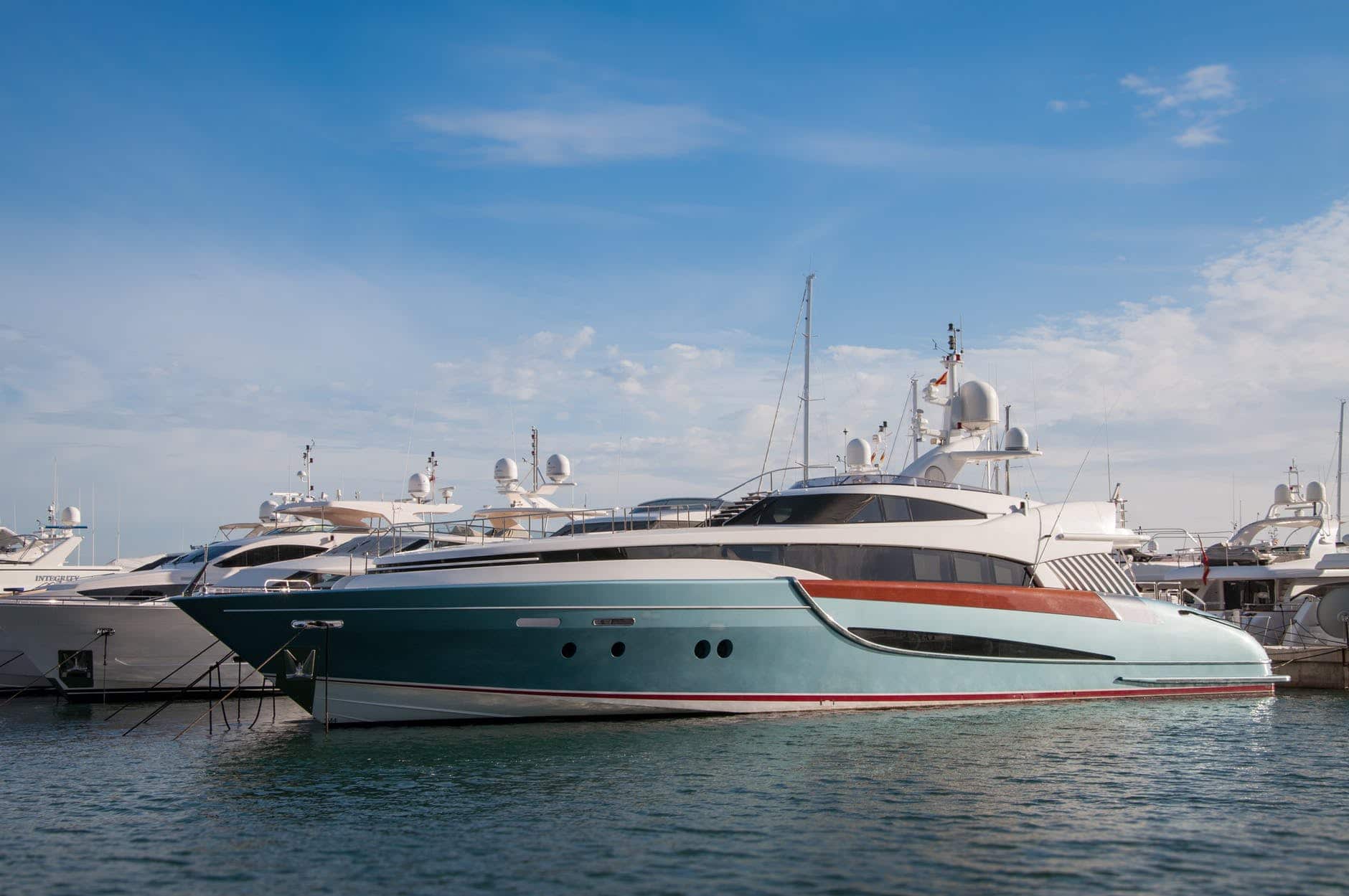 A Look at Michael Jordan Yacht

Michael Jordan is a very popular man on the planet, and from playing basketball

Chris Brown Net Worth and Biography 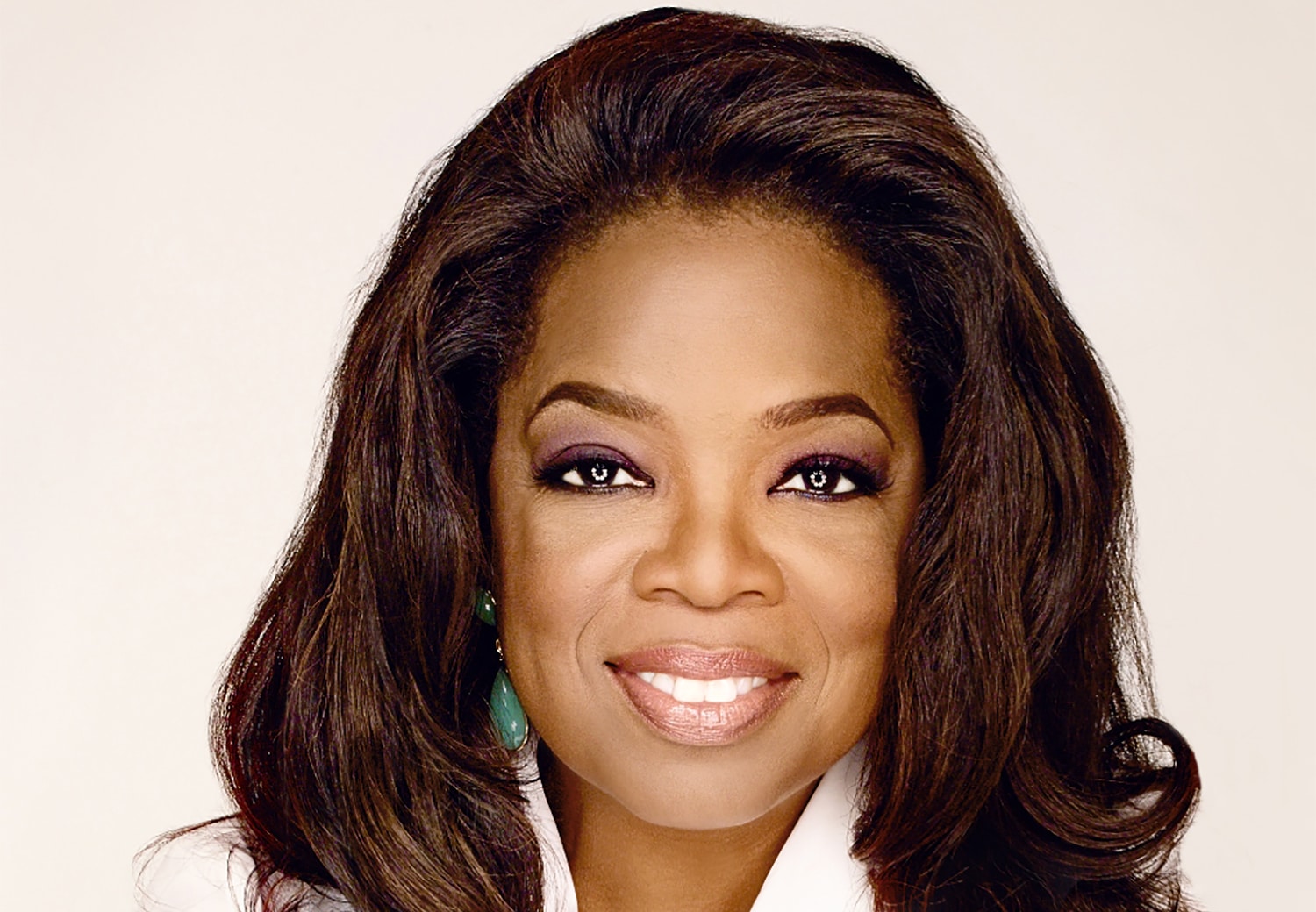