Who is John Cena?

John Cena is an American professional wrestler, TV presenter, actor, and rapper. Widely acknowledged by most people as the greatest wrestler of all time, John Cena is perhaps the most loved wrestler in WWE history.

As of 2020, John Cena’s net worth is valued at $55 million. Although his reputation as well as his net worth suffered due to the ugly nature of his divorce, Cena is still the highest-paid wrestler currently.

John Cena earns a total of $10 million for his services at the World Wrestling Entertainment. This was the record-setting salary ever registered at the WWE.

He overtook The Beast Incarnate, Brock Lesnar to become the highest-paid Wrestler in WWE. The sales of his Merchandise amount to substantial royalties which add up to John Cena’s Net Worth

His 2005 album You Can’t See Me sold for about 150,000 copies worldwide and also earned gold status from the Recording Industry Association of America.

John Cena was born on the 23rd of April 1977 in West Newbury, Massachusetts, to an Italian father and an English & French-Canadian mother, Mr. John, and Mrs. Caro Cena. He has an elder brother, Stephen, and three younger brothers, Dan, Matt, and Sean.

He enrolled in Central Catholic High School in Lawrence, Massachusetts, before making a transfer to Crush academy. He then went on to attend Springfield College in Springfield, Massachusetts.

John Cena graduated from Springfield College in 1998 with a degree in Exercise Physiology and Body Movement, after which he moved to California to pursue a career as a bodybuilder while he worked as a limousine driver.

Cena made his transition to professional wrestling in 1999 when he debuted for Ultimate Pro Wrestling’s (UPW) Ultimate University based in California, where he began to use a semi-robotic character known as The Prototype.

He eventually became the UPW Heavyweight champion, and he held the championship for 28 days. He also continued to wrestle for the UPW until March 2001, even though he made an unofficial appearance for the then World Wrestling Federation (WWF) in a match against Mikey Richardson, which he lost.

John Cena got another tryout on the 9th of January 2001 at a SmackDown taping in Oakland, California, where he defeated Aaron Aguilera this time. He then signed with the WWF (now WWE) in 2001 and was initially to Ohio Valley Wrestling (OVW).

Cena has been United States Champion on five occasions; he’s won the world tag team championship four times and has been named world champion for a record-breaking 16 times. This means he is tied with Ric Flair for the most world championship reigns the history of the WWE.

He has won the Royal Rumble match twice and is a one-time Money in the Bank winner. John Cena is known for his strong work ethic and has been considered one of the greatest professional wrestlers of all time.

John Cena has also starred in many movies. His first movie, ‘The Marine’ (2006), was produced by WWE Studios, a division of WWE which produces and finances motion pictures. The movie was distributed theatrically by 20th Century Fox America, starting from October 13, 2006.

The movie made approximately US$7 million at the United States box office in its first week, and after ten weeks in theaters, about $18.7 million was made from the film. The film was then released on DVD, after which it fared better, and $30 million was made in rentals from the first twelve weeks.

John Cena co-starred in his third film, ‘Legendary, ‘ which was also produced by WWE Studios. The movie was played in selected theaters starting from the 10th of September 2010, and it was for a limited time before It was then released on DVD on the 28th of September 2010.

John Cena starred in the children’s film ‘Fred: The Movie,’ the movie was first aired on Nickelodeon in September 2010.

John Cena went on to make an appearance in the comedy films Trainwreck (2015), and then he did a cameo in ‘Daddy’s Home.’

His voice was used for the 2019 animated films, ‘Surf’s Up 2: WaveMania’ and ‘Ferdinand,’ and also appeared in ‘Daddy’s Home 2’, playing a more advanced role than he did in the 2015 film.

In 2018, John Cena starred in ‘the comedy Blockers,’ before playing a lead role in ‘The Transformers; Bumblebee’.

In 2019, Cena was cast in the Fast&Furious 9. He was also cast for an undisclosed role in James Gunn’s ‘The Suicide Squad,’ a role initially intended for Dave Bautista.

In 2020, his voice was used for Yoshi, a polar bear in the comedy film Dolittle.

Apart from being a wrestler and an actor, John Cena is also a rapper. His rap album, “You Can’t See Me,” was released in 2005, and it went platinum.

The album was recorded with his cousin, Tha Trademarc, and it featured his entrance theme song, “The Time is Now,” along with other songs.

Both John Cena and his cousin, Tha Trademarc, were later featured by The Perceptionists on a song titled “Champion Scratch.”

He recorded a song he titled “Untouchables,” for the WWE’s next soundtrack album “WWE ThemeAddict: The Music, Vol. 6”. He then featured on a remix for the song “H-U-S-T-L-E” along with Murs, E-40, and Chingo Bling.

In October 2014, John Cena featured on two songs with Wiz Khalifa, “All Day” and “Breaks,” and they were used for the soundtrack to the WWE 2K15 video game.

John Cena is an even bigger Television personality than he is a movie star, and he has appeared and hosted several Television Shows over the years.

Here’s a list of the T.V. shows John Cena has been involved in:

During the promotion of his 2009 film 12 Rounds, John Cena announced his engagement to Elizabeth Huberdeau, his high school sweetheart, and they got married on the 11th of July 2009.

On the 1st of May 2012, John Cena filed for a divorce, which was finalized on the 18th of July that year. The separation happened in a manner that many might describe as ugly.

He started dating a female wrestler called Nikki Bella, they got engaged on the 2nd of April and were scheduled to get married on the 5th of May 2018, but they ended their relationship in April 2018.

John Cena has been involved in numerous charitable causes over the years. He has granted 600 wishes for children with life-threatening illnesses, the most wishes in history, through the Make-A-Wish Foundation.

He wore a black “Rise Above Hate” T-shirt from late 2011 until WrestleMania XXVIII, to promote WWE’s “Be a Star” anti-bullying campaign.

Between September and October 2012, Cena wore pink and black with the phrase “Rise Above Cancer” inscribed on the shirts, as he partnered with Susan G. Komen for the Cure as part of Breast Cancer Awareness Month.

He also appeared in a public service announcement titled “We Are America,”. It was sponsored by the Ad Council as part of its “Love Has No Labels” campaign in November 2016.

John Cena has held the WWE Championship a record 13 times, making him the first and only wrestler to hold that record. He also boasts three reigns as World Heavyweight Champion, and that brings his total to 16 world championships.

He is a Five-time WWE United States Champion, having the most reigns under the WWE banner, and is a one-time winner of the OVW Heavyweight Championship. He also won one OVW Southern Tag Team Championship with Rico Constantino. He also has 10 Slammy Awards.

Cena has an exhaustive list of accomplishments and titles. The most notable achievements include:

In 2018, John Cena was honored with the Muhammad Ali Legacy Award, and he won UPW Heavyweight Championship once. Cena also won the WWE Tag Team Championship twice – one with The Miz and the other with David Otunga.

He has also won the World Tag Team Championship twice – one with Batista and another with Shawn Michaels. 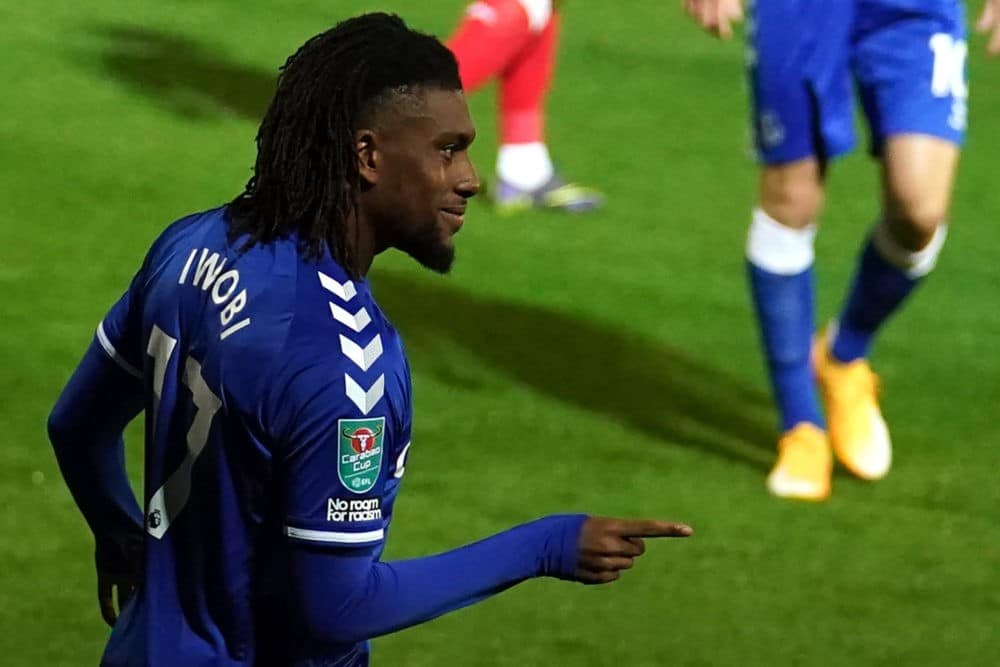 Alex Iwobi Biography and Net Worth

Alexander Chuka Iwobi, nicknamed big 17, is a Nigerian-born winger and

Tacha Net Worth and Biography 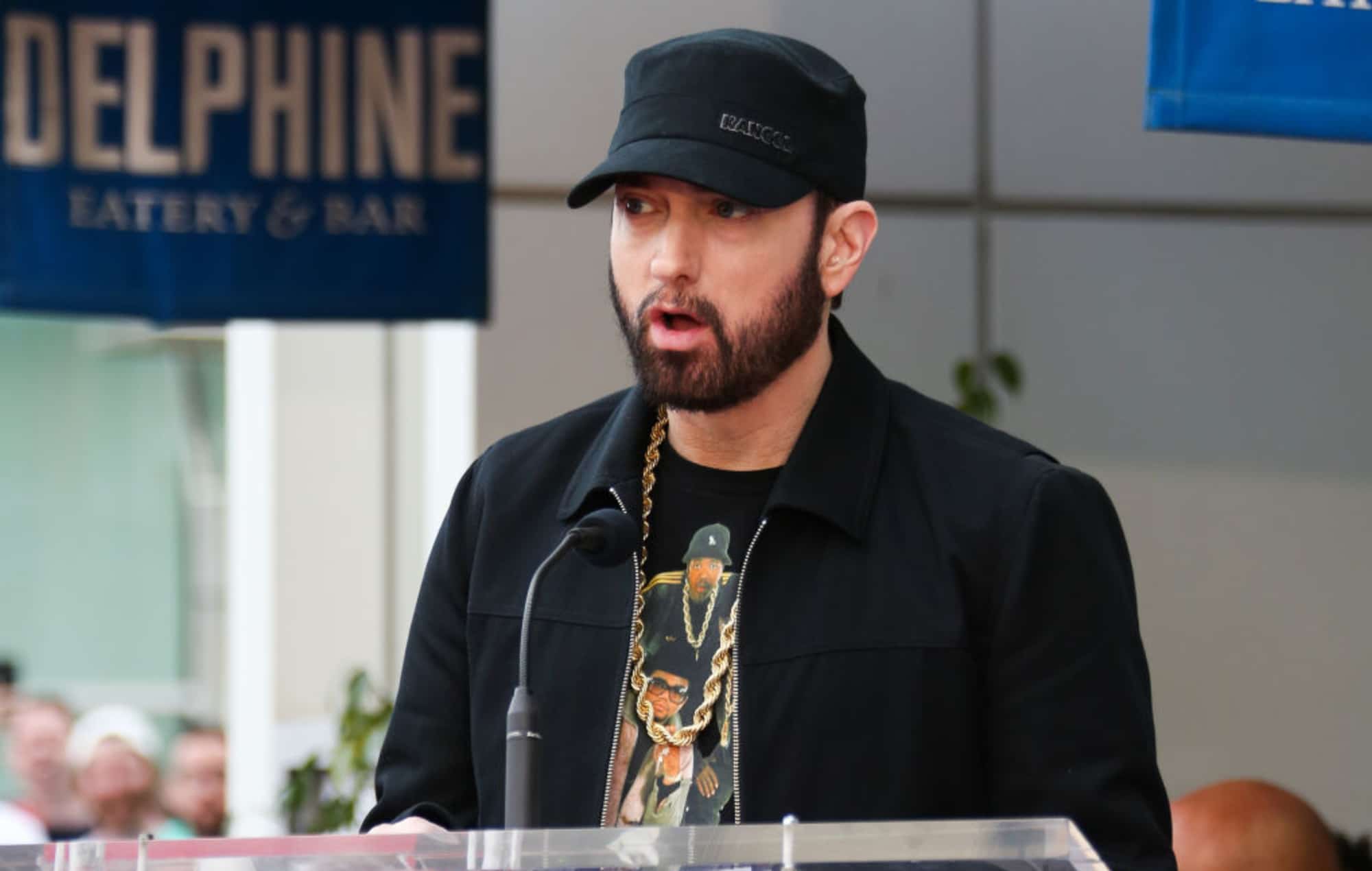