Sofia Reyes is a Mexican singer, songwriter and actress, who became famous after the release of her song titled “1,2,3” in 2018, which featured Jason Durelo and De La Ghetto.

The talented singer is a multilingual pop vocalist and does dance-oriented pop, reggae, and R&B music.

Sofia Reyes was born in the northern Mexican city of Monterrey, Nuevo León, as Úrsula Sofía Reyes Piñeyro, on 25th September 1995. As a young girl, Sofia began to play the piano and nurtured a passion for music at the age of ten.

When she was about twelve, she started to write songs with her father Hernan Reyes and would upload a cover version to original songs on YouTube.

Her songs caught the attention of Prince Royce who is a singer and a record producer and was subsequently signed into his record label D’Leon Records.

D’Leon Record was a new label at that time and was created in partnership with Warner Music Latina, to support young and talented artists such as Sofia.

Being the first-ever singer to be signed to the label, Sofia’s career had the most of Royce attention at the time. Sofia Reyes released her debut single titled “Now Forever” in 2013, which featured American rapper, Khleo Thomas.

Sofia Reyes is known for her bilingual style of lyrics, as she can mix Spanish and English in her music. In 2014, she collaborated with Puerto Rican singer Wisin to co-write the single “Muévelo,” which was produced by German producer Toby Gad. The hit single which was released in August 2014 was a success and made Sofia Reyes quite famous.

She subsequently released another single “Conmigo (Rest of Your Life)” in 2015, and the music video for the song featured the appearance of American singer Kendall Schmidt and Heffron Drive.

Sofia released two singles in early 2016 with titles “Solo Yo,” and “Nobody but Me.” Both songs were done in collaboration with her mentor Prince Royce, and he also featured in both videos. She was also featured as a guest artist in songs like “How to Love” by Cash Cash, and “Diggy” by Spencer Ludwig.

For the 2018 World Cup, Sofia collaborated with Party Cantu and Kap G for the release of the “Vamos por la Estrella,” which was a song meant for the Mexican soccer team for the tournament. Later that year, She released another hit song titled ” 1,2,3 ” featuring Jason Derulo and De la Ghetto, which went viral and earned her more fame.

In March 2019, Sofia released “R.I.P.”, in collaboration with Rita Ora and Anitta, and was also featured by Spanish singer Beret on a duet version of his song “Lo Siento” in May that year.

The year 2020 is no exception for her releases, as she collaborates with Farina and Thalia on the song “Tick Tock.” Also, on 26th April 2020, she joins with Michael Bublé and the Barenaked Ladies for a cover of a song known as “Gotta Be Patient” by Stay Homas and Judit Nedderman.

The cover was for the Canadian benefit concert “Stronger Together, Tous Ensemble,” which was in support of Food Banks Canada, healthcare workers during the COVID-19 pandemic, and also in memory of the 2020 Nova Scotia attacks.

Being one of Mexico’s most talented vocalists in pop music, Sofia has been able to win three awards and gained several nominations.

Sofia Reyes has significantly earned from record sales and collaborations. As of 2020, Sofia Reyes net worth is currently estimated at $2million.

Steve Eboh Biography and Net Worth 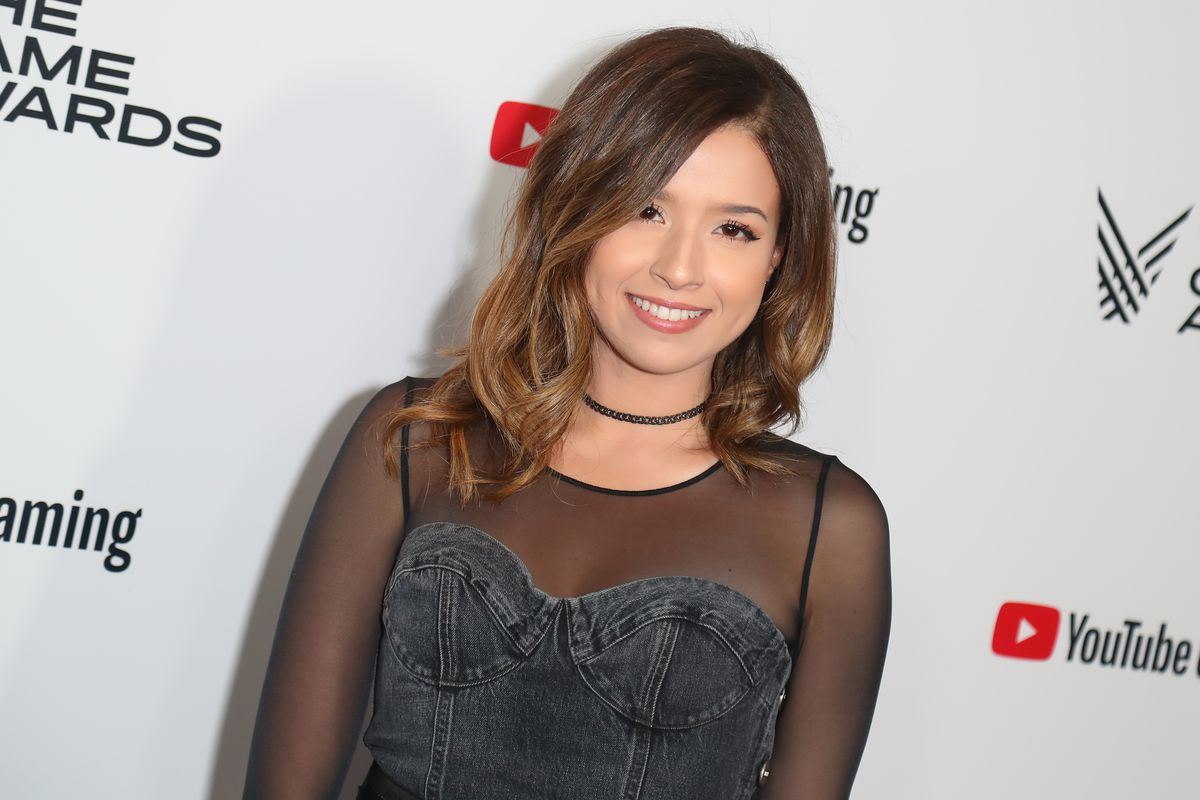 This is a comedy and sports entertainment brand, which entails Tyler Toney,