How to Prolong Your Smartphone’s Battery Lifespan?

Your smartphone battery is one of the most important components inside your phone. If you think I am blabbing, remove your smartphone’s battery and try switching it on.

With that done, you will realize that a malfunctioning battery will make using your mobile phone an uncomfortable experience.

Because your smartphone is an important part of your everyday life, and like everything that’s important to your life, your Smartphone is worth any amount of care it can receive from you and the battery shouldn’t be left out.

More especially, when your smartphone has an in-built battery. It is more stressful and expensive to replace a damaged non-removable battery.

While using of your Smartphone, you unknowingly do things that rapidly reduce the lifespan of your smartphone’s battery. We all know that batteries don’t live forever, but that doesn’t mean the battery should be used in a way that its lifespan should be cut short.

In this post, I have listed 5 actions you might be doing that is damaging your Smartphone and ruining its lifespan.

Charging your phone overnight will not cause any damage to your Smartphone battery by means of overcharging it. The latest mobile phone technology has made the word, overcharge go extinct.

Today, smartphone has a chip that automatically disconnects the phone from absorbing any extra electric charge once the battery is fully charged.

Does charging your phone overnight ruin the battery?

No, but the main problem with charging your phone overnight has to do with the amount of charge/discharge cycles a Smartphone battery can go through.

Smartphone’s lithium-ion battery have at least a lifespan of 300-500 charging cycles. And the more you use and recharge your battery, the more this cycle ticks down.

That’s just the problem with charging your Smartphone overnight, when it drops 1% your charger will fill it back up immediately, reducing the charging cycle by one.

Charging and using the phone at the same time

We should all learn to desist from this practice. While you will not notice any immediate damage to your Smartphone’s battery as you engage your smartphone in such a stressful situation, the damage will come over time.

First, the battery will start overheating and when it does, your battery starts swelling up gradually and a swollen battery is never as good and healthy as its previous self.

Secondly, every Smartphone battery has its designated time to charge to 100%. A 2000mAH battery will take around 1hr to be fully charged.

If you are charging your battery and using it at the same time, it will take longer to charge. The result is that the battery heats up and its components heat up too.

I will talk about temperature and how it can damage your battery later on this post.

Using any Charger that comes your way

Whether lower or higher than normal, the charger takes in any amount of power presented to it and outputs the absolute amount of power your battery needs to charge and function properly.

Leaving the battery without charge for too long

Li-ion batteries tend to drain at about 5-10% a month when not in use. If you leave the battery completely discharged for a very long period of time, the battery may eventually become incapable of holding a charge whenever you come back to it.

Some people believe that leaving a battery 100% charged for a very long time might make the battery explode, no proof has been drawn up to back up this belief but I think this is possible if the battery is kept in a place that the temperature will rise beyond normal.

To be on the safer side, just leave the battery with 40-50% charge, Li-ion batteries retain charge a lot at that level.

The effects of low and high temperature on Smartphone batteries

These days; all the Smartphones around the world must have either one of the two types of batteries found on smartphones; a lithium-ion battery (Li-ion) or a Lithium polymer battery.

Smartphone brands that want to embrace the new revolution of technology and produce slim weightless smartphones will always go for the Li-ion battery; this is because the latter adds more weight to your pocket when used in a Smartphone.

The Li-ion battery was cursed with a problem whereby a rise in temperature will promote even more excess heat and finally leading to overheating issues. This process is called thermal runaway and I will elaborate more on it in another post.

Smartphone studies have shown that Android phones perform better in the cold more than its Apple counterparts.

In cold temperatures, your battery will always drain out rapidly and when this repeats itself, it might damage the battery very fast. The device may shut down spontaneously with a drained battery. This is because the cells are not at the normal temperature that will help them function properly.

While you can’t stop your Smartphone battery from losing its lifespan, you can use the information on this post to make sure that your battery stays with you as long as it was destined to stay.

Charge your battery when necessary and if the battery’s cell becomes weak, hurry and replace the battery. Don’t try to manage a malfunctioning battery.

Wondering what you should know about Airtel data plans, bundles, and how to

How to Delete Your Google Home Voice Recording From Google Servers

Smart speakers popularity has risen over the years as Amazon Echo, Apple HomePod 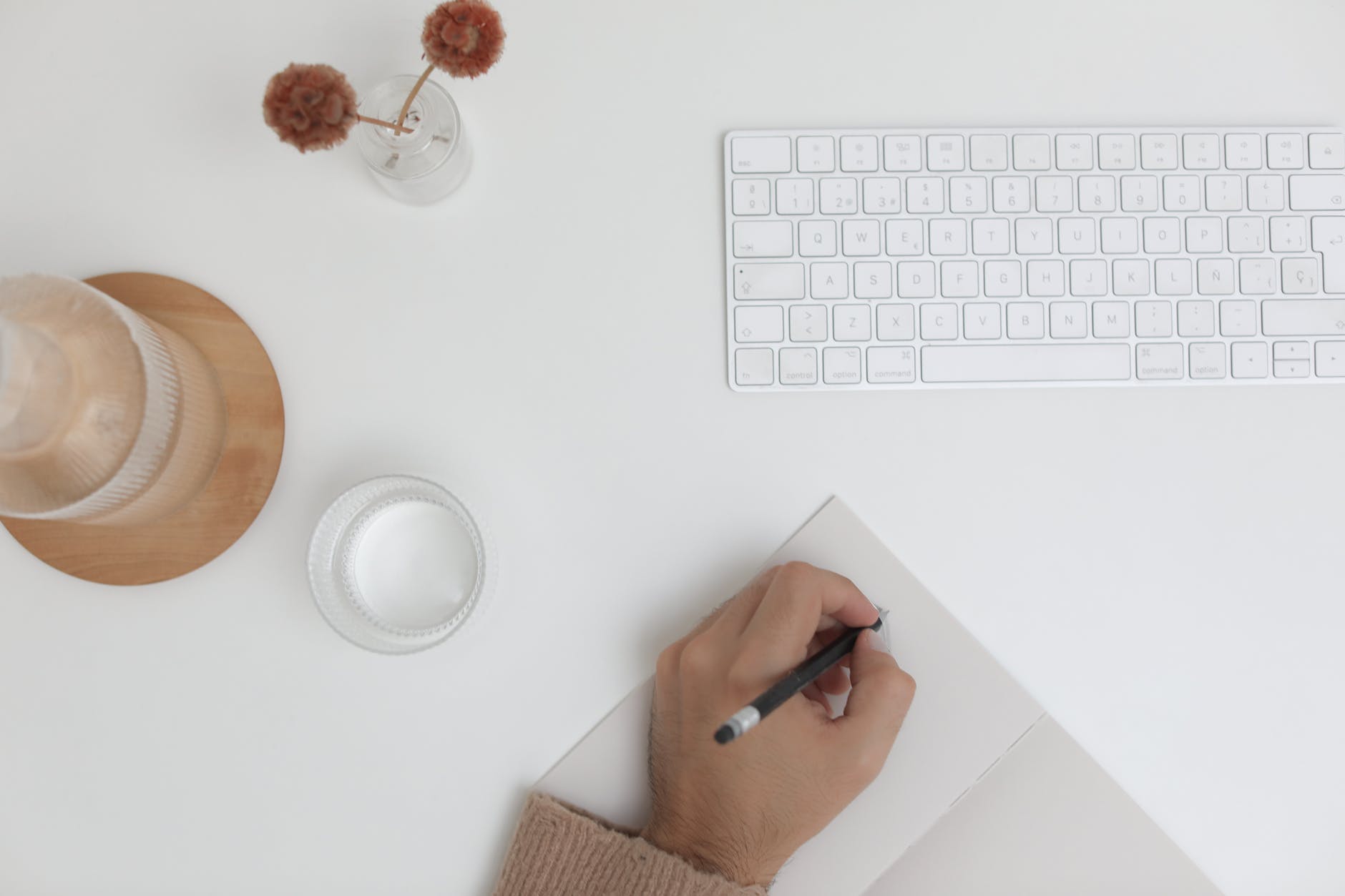 How to Keep Your Rooted Android Phone Safe From Security Threats?