Buttons are little round disc that fixes a gap in clothing, accessories, and home decor. The most common fastener is the button.

The earliest buttons were decorative and were made of bone, horn, bronze, and wood. You can find different types of buttons made with plastic today.

It is estimated to be 5,000 years old. Buttons were used to attach garments by the ancient Romans, but until the Medieval time, many were made of precious metal and expensive fabric, so only the very wealthy wore them.

Black glass buttons were popularized in the late nineteenth century by Queen Victoria, who wore them following the death of Prince Albert.

Modern buttons were both ornamental and functional in the twentieth century. They remained even after the zipper was invented.

Flat buttons are the most popular different types of buttons, and they are often quite flat with two or four holes in the center.

They are readily attached by hand or sewing machine, especially when using tiny thread or yarn, and can be made of wood, metal, glass, or even ceramic.

One of the many benefits of using flat buttons is that they are so adaptable that they look fantastic on every clothing, from shirts to dresses, pants to skirts.

Furthermore, because they exist in a variety of materials, sizes, and colors, if you can come up with a concept for the flat buttons you desire, there is a firm that offers that exact button. Flat buttons are also easy to work with and long-lasting, which adds to their popularity in a variety of ways.

Flat buttons can also have decorative ridges or edges, which means they are not always fully flat, and in these cases, you have the appeal of a stylish button and the functionality of a flat button.

Going online is a fantastic place to start when researching flat buttons, and you will most likely be surprised by what you find.

Lapet buttons are also among the different types of buttons you can find today. Unlike the buttons used to stitch clothing, these buttons are generally constructed of thin metal and feature logos or advertising material on them.

They are virtually always personalized and are quite popular among political candidates running for office. Lapel buttons are often connected to the lapel with a little, thin, pointed device that connects to your clothes or with a backing that snaps on for a more permanent attachment.

Lapel buttons range in size from less than one inch to three or more inches in diameter, and while the majority of them are round, there are many alternative forms available.

Best of all, lapel buttons are quite affordable, and most companies that manufacture them work hard to give very competitive rates. This is because they recognize that the majority of people who purchase them will order in quantity.

Lapel buttons are eye-catching, bright, and special, and if you can dream of a design, the companies that sell these buttons can most likely produce it for you.

A shank button has a little hole on its back rather than holes in the middle. Through this loop, you thread your needle while sewing the button onto your garment or other goods.

Shank buttons can also have a raised area at the back of the button that houses the hole, which is useful when you want your buttons to seem slightly raised.

In other words, the buttons do not rest flat on the fabric but rather rise slightly above it, giving it a very attractive appearance.

Sewing on a shank button differs slightly from sewing on a flat button, but this process can be fairly straightforward with a little information and experience. Shank buttons can be made of any material and come in a variety of colors and sizes.

However, they always have one thing in common: they are slightly elevated on the fabric rather than laying flat on it, adding the garment a little ambiance and class.

Furthermore, shank buttons are well-made due to the loop or stem that the sewing thread must pass through; therefore, they are built of exceptionally strong, long-lasting materials.

Overall, purchasing shank buttons is a wise decision for many reasons, not the least of which is how fantastic they look on your outfits.

Snaps, or poppers, are similar to hook-and-eye fasteners in that they have two halves that are stitched into the paper and used to close and secure the document. Poppers are typically spherical and feature a male and female portion that connects to the other.

One of the best aspects about discovering poppers is that they are available in both silver metal and a range of beautiful colors when made of plastic.

Don’t be deceived by the plastic ones. These snaps are just as strong and dependable as metal snaps, plus the diversity of colors can make any clothing more appealing.

Snaps work well regardless of the clothing you’re sewing them into since they’re just as solid as other types of buttons if sewn on correctly, even if you’re a novice at sewing.

This is one of the best different types of buttons. Although stud buttons are commonly linked with jeans, they may also be used on other denim clothing such as jackets and skirts.

Stud buttons are made up of two components, one of which is attached to the other. Unlike hook-and-eye fasteners, which are sewed in two places, stud buttons are forced together after being inserted into the buttonhole.

They are squeezed together using a special instrument that forces them together quite strongly, making it hard to remove them from the buttonhole once they are installed.

Some of these different buttons may be stitched in with extra-strong thread or yarn; however, the ones pressed together with special equipment generally last longer.

Stud buttons come in a variety of sizes and are used for more than just fastening pants together. They may be used to decorate jean pockets as well as the sides of the pants themselves.

They are often circular and come in silver and gold colors, while some come in hundreds of different colors and are used to beautify denim pants, handbags, coats, and other denim items.

In reality, you can discover dozens of stud buttons in dozens of sizes and colors, and the fact that they are exceptionally durable and long-lasting is another advantage of using this type of button.

They are long, slim, spherical buttons that are commonly used in buttonholes or with a loop fastening. Due to their length, they are simpler to slip through smaller holes than round or square buttons, and they are also a highly secure alternative.

Toggles, of course, are frequently used as statement pieces, so if you want a distinctive, appealing, and eye-catching button for your clothing, toggles are an excellent alternative.

Many of these different types of buttons have two holes in the middle and are made of materials such as wood, but they are connected to the garment in the same way that a flat button is.

Toggles are often made of wood or plastic and are available in a wide range of colors and styles, so whether you want a solid, light-pink toggle or one with a printed design, you can easily locate it.

Toggles are an attractive, easy-to-use, and adaptable solution for most sewing tasks. Also, they are no longer limited to clothes because they can now be used for a range of arts and crafts projects as well.

Since their purposes are so similar to those of a button, they are usually regarded as a type of button. They consist of a small hook on one side and an eye-like fixture on the other, which is a little hole that the hook fits into.

They are incredibly easy to use and come in two halves that fit together once you sew them into the garment. One of the most significant advantages of hook-and-eye fasteners is their low cost and wide range of sizes and shapes, making it nearly difficult not to find something you like.

You can get this style of button without spending much money if you’re making a lot of clothes. They are very simple to sew on, even for unskilled sewers, and may be used on any type of clothing, from the smallest headband to the largest coat.

Furthermore, locating hook-and-eye fasteners is straightforward because they are now available in department shops, craft stores, novelty and specialty stores, and even convenience stores. This makes it easy to get exactly what you need.

11 Celebs Who Have Maintained a Melanin Look 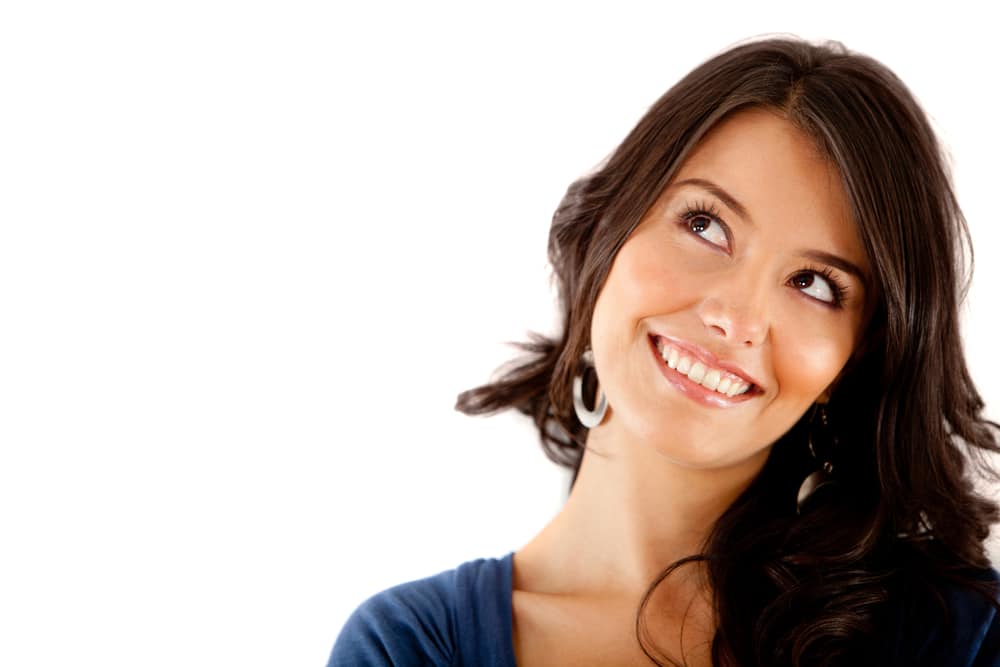 According to studies, when men meet a lady for the first time, he assesses her 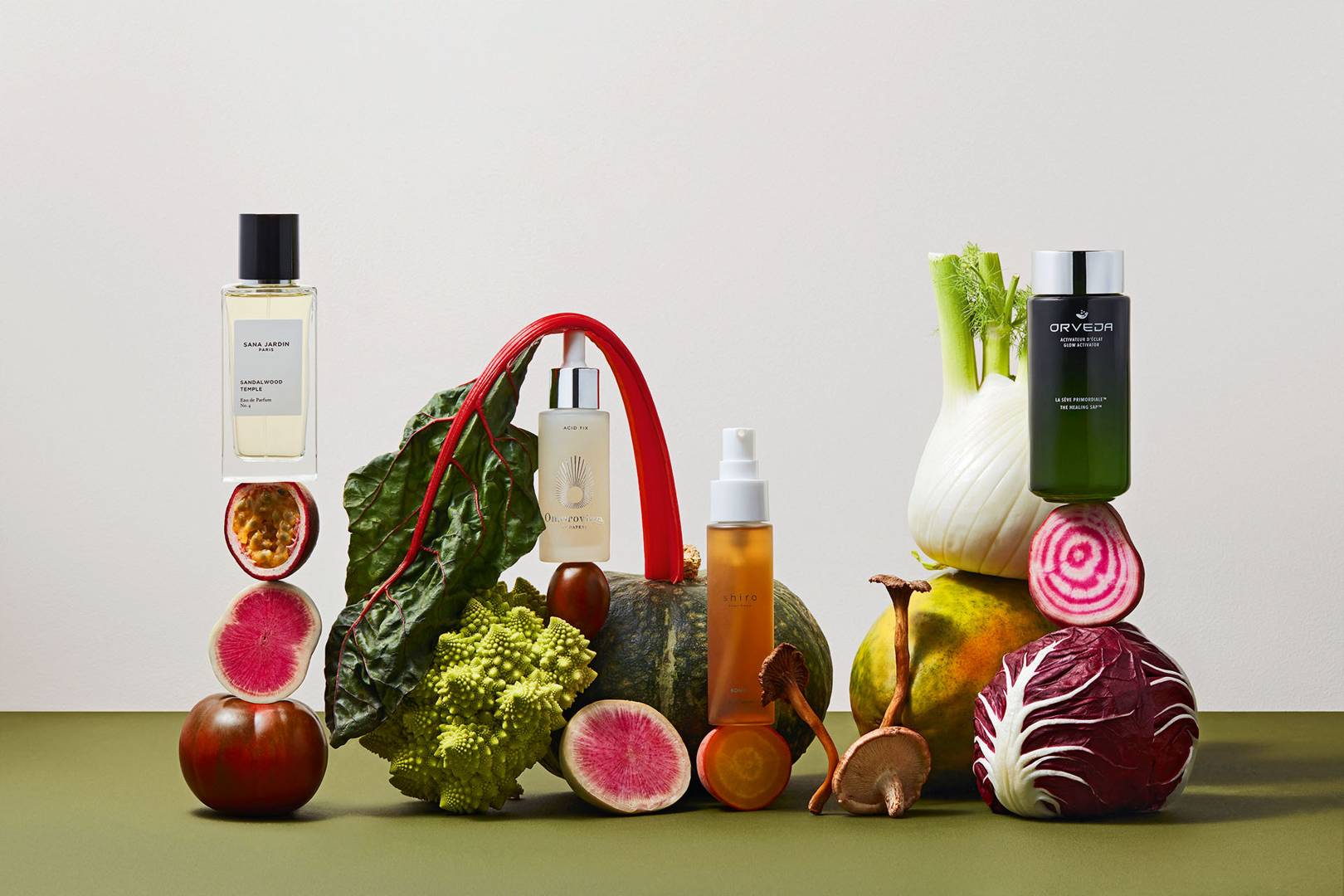 For you to understand the pros of vegan beauty products, the first and most 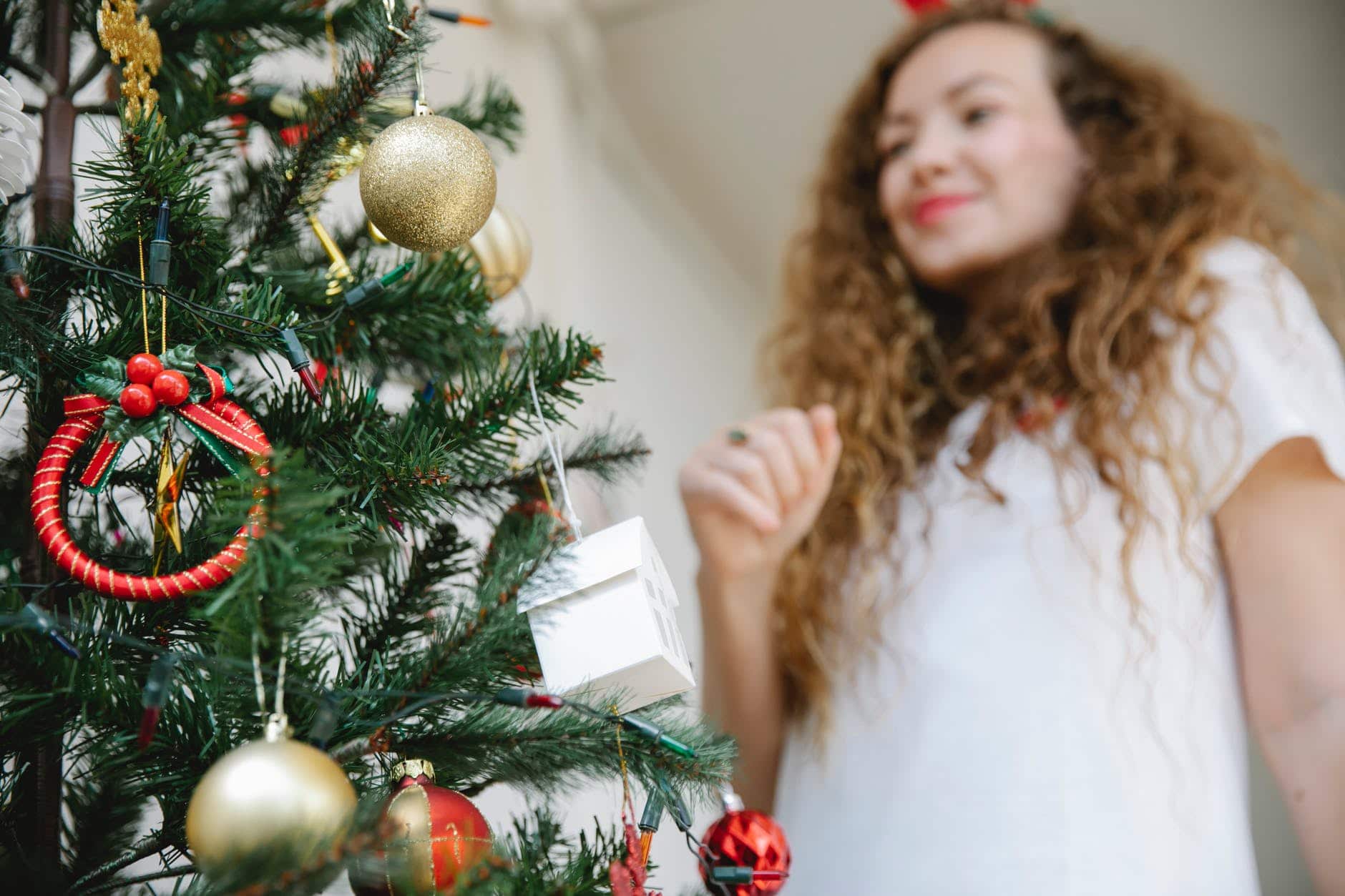