In some cases, games and apps don’t give you real money for playing a few sessions or contributing contents to their platform, but Hive Work app is looking to change all that. Hive pays you small amounts for performing low tasks for AI and automated systems.

The app assigns you jobs which other AI-centric companies want you to perform such as labelling large portions of text, images and different categories.

Your input helps to build machine learning systems and help teach computers concepts that would otherwise require many hours of human labour.

You may not know about this, but you already do this for Google for free by solving ‘RECAPTCHA’ problems, which has helped the company builds its AI empire, so why not make money off it with this app?

In Hive Work, you might be asked to determine whether the images showed match a particular keyword, or whether an image contains no text, just text, or a mix of text and pictures.

You will also be asked to indicate whether a shown image matches stated criteria; for example, Hive Work app will ask you whether a driver in an image is looking at any direction or whether there’s no driver at all.

This helps automated driving systems understand other human’s drivers on the road.

Once you’ve downloaded the app, you will be required to link your PayPal account so that the payout will be comfortable and directly to your account.

Hive promises to pay out every $40 to your PayPal account for you to withdraw, and you will also get a few cents for earning training badges which you will need to take up tasks.

But bear in mind that you are not going to earn a lot by doing these tasks. Most payments vary from between 50 cents to 3 dollars for performing 1000 or more tasks, so it is not like this can replace your real job.

That should also explain why many of the reviews come down hard on the app, it is not an app to replace your primary income but in a good way to add to your income especially for college students to pay up their accounts.

Although, it is also an excellent way to kill time when you are not busy playing a silly match-3 game or shooting away at PUBG, while also contributing to the development of artificial intelligence and also earn a few dollars along the way.

How to Borrow Airtime From 9mobile

With a 9mobile loan (Etisalat), you can borrow transport time and pay later

Which Video Formats Is Best for Saving Videos? 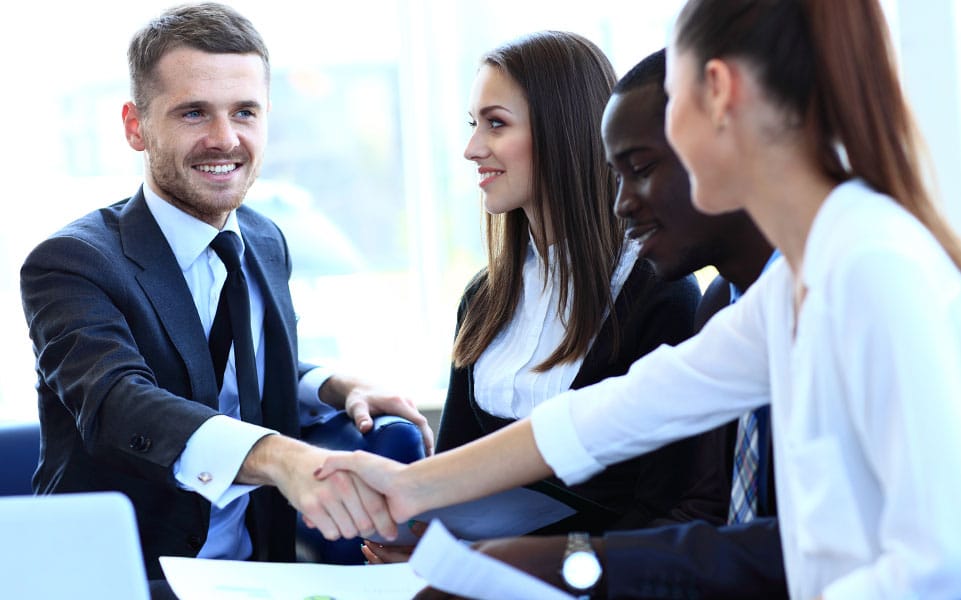 Why You Should Work With a Recruiter When Looking for a Job?

How to Fix External Hard Drive Not Showing Up on Your Mac Computer?