Isabel Dos Santos happens to be Africa’s richest and most influential woman. The former Angola president’s daughter, Jose Eduardo Dos Santos is a business tycoon who is valued at $2 billion in net worth; which makes her the first female dollar billionaire.

She has a high stake in many companies which are involved in business, in Angola. She was list among the top 100 wealthy and most influential women in the world in 2015.

Isabel, who is currently exiled in Portugal, had been subject to several court trials on the account of financial crimes and corruption, warranting in her account being frozen and her stake in companies being seized.

Isabel Dos Santos was born to Angola’s former president Jose Eduardo Dos Santos and his Russian-born wife Tatiana Kukanova on the 20th day of April 1973. She was enrolled in Cobham Hall School, a School for girls only.

She later attended the King’s College where she read electrical engineering. It was at King’s College that Isabel met her soul mate Sindika Dokolo who happened to be a multi-millionaire’s son from Kinshasa.

For the past 2 decades, Isabel has served in the shoes of a manager in several companies that are on the list of European stock exchanges.

Isabel Dos Santos took up a job as a project manager engineer for Urbana 2000, on her return from UK to join her father in Luanda.

Urbana 2000 was a foot soldier to Jembas Group that was contracted to disinfect the city of Luanda. In that respect, Isabel decided to establish a truck business.

Isabel Dos Santos subsequently launched her Miami Night club and Beach restaurant in 1997. Since then her business interest has extended to other parts of the world, not only in Angola; which resulted in the investments in prominent enterprises.

Because of her industriousness, Isabel was bestowed with the position of chairwoman of Sonangol which is oil company in a state in Angola, by her father in 2016.

Isabel Dos Santos had also been interested in media, finance, and telecommunication ; apart from oil and diamonds which she was involved in. She is also a share holder in Nova Cimangola, a cement company in Angola.

Isabel bought 29% shares in ZON multimedia. This was possible through Unitel International Holdings which is based in the Netherlands, controlled by the business tycoon, Isabel Dos Santos.

Isabel is also among the board of directors of Angolan Bank in Lisbon, The banco, Bic Portugues where she has a stake of 20% in the Banco BIC Portugues de investmento. Isabel proposed in 2012 that Sonaecom and ZON be merged together.

On the 27th of August 2013, the merging took effect with a transfer to a special purpose vehicle designed to improve the operation that subsequently had more than 50% of the new group’s capital. The new group was called ZON Optimus in which Isabel and Sonaecom had over 50% stake in the merged company.

Isabel Dos Santos participated in the first General Assembly held by the new group, ZON Optimus on October 1st, 2013. Towards the fall of 2014, Isabel Dos Santos bid to take over Portugal Telecommunication company, SGPS, S. A, which was €1.35 per share.

She officially registered her bid at Portuguese Securities Market Commission on the 1st of December 2014. Unitel International Holdings which is controlled by Isabel officially bought 2% of Banco Fomento de Angola from Banco Portuguese Invesmento for the sum of €28 million, in 2017.

This process was approved and endorsed by the National Bank of Angola in December 2016. Few weeks later, Isabel sold her position in Banco de Portuguese Invesmento after an offer to take over BPI was made by Caixa Bank.

She gained so much capital from the sale of her BPI position coupled with the dividends she got between 2008 to 2009 which was worth €12.6 million.

Isabel finally turned her attention to telecommunication in 2015 where she bought a share in Satelite-Tv operator ZAP which had been given the rights to disseminate Forbes in several Portuguese-speaking countries such Angola, Portugal, and Mozambique.

It was also made known to the public that the most of its content were to be produced by a local team accompanied by content for North America edition, hence allowing Forbes content to be worked on.

Isabel Dos Santos got married to Sindika Dokolo who was the son of late Augustin Dokolo Sanu (also a wealthy business tycoon) in 2002. Sindika passed away on the October 29,2020. Their marriage yielded three beautiful children.

Isabel Dos Santos who has been regarded as Africa’s richest woman owns immense stakes in Angola’s prominent industries, like diamond, telecommunications, banking etc. According to Forbes, the wealthy business woman has a ground shaking net worth of around $2 billion. 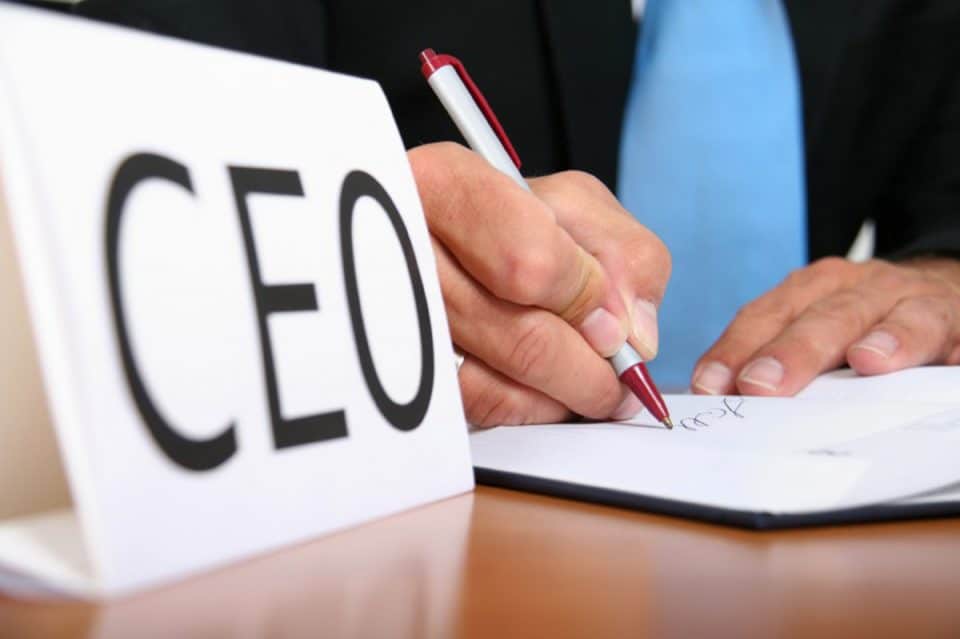 The responsibility for running the business of the company and ensuring profitability often rests directly with the CEO.… 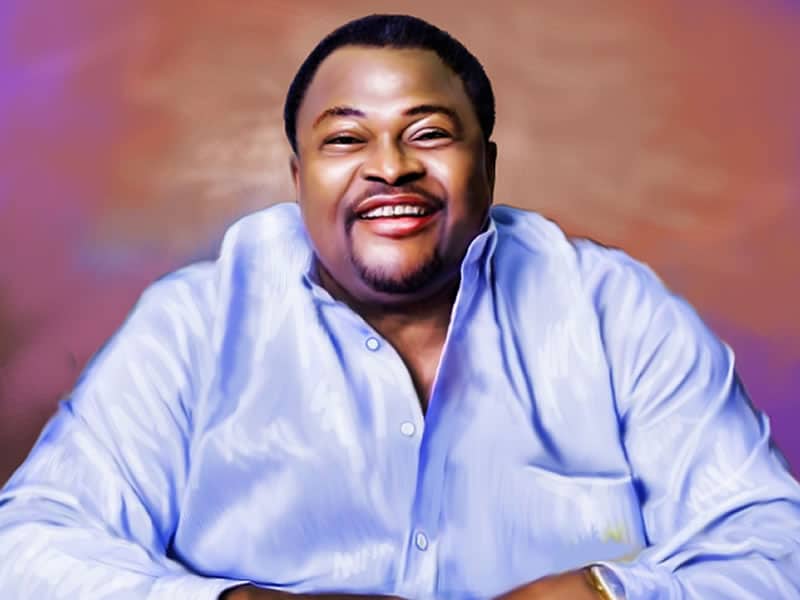 Mike Adenuga Net Worth and Biography 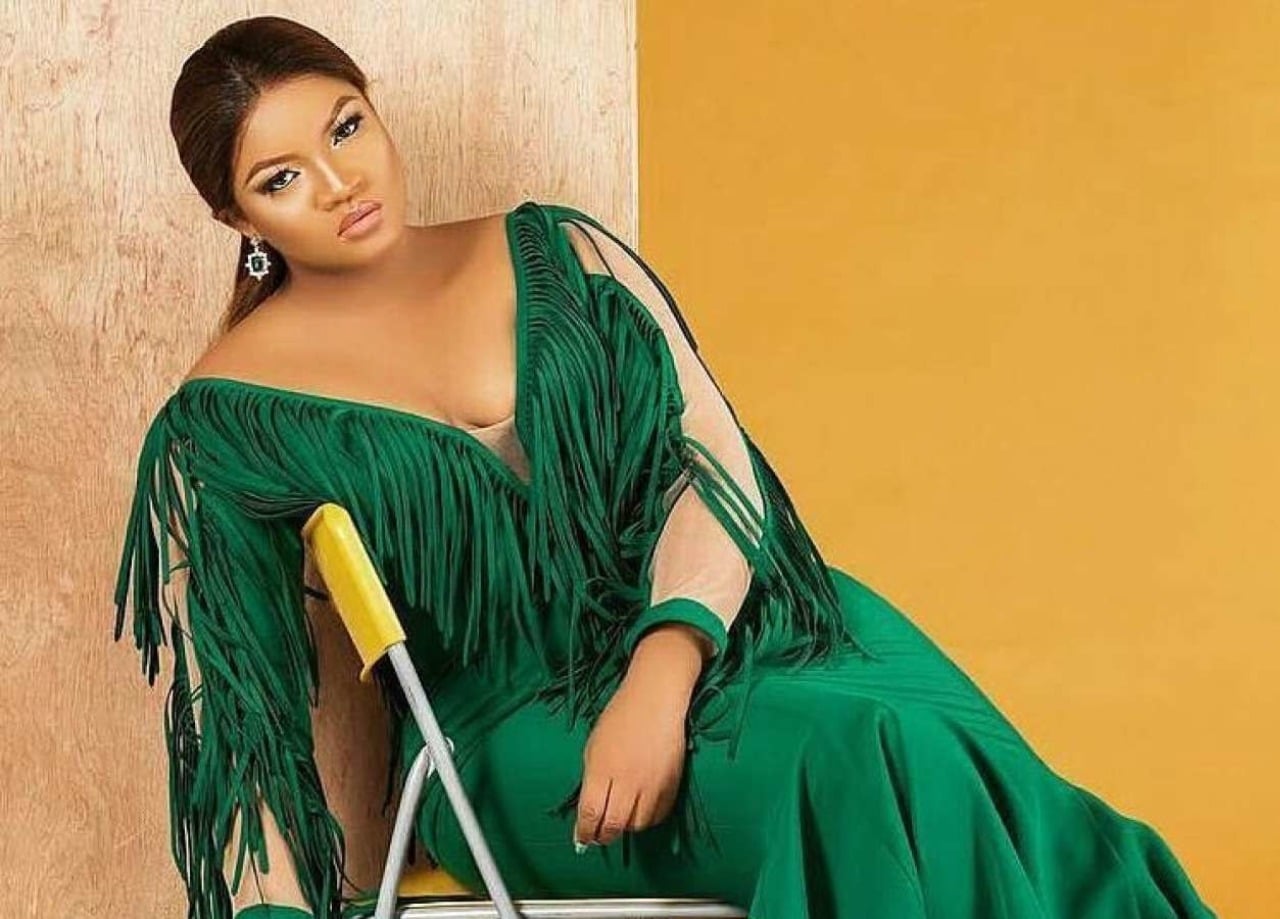 Omotola Jalade Ekehinde popularly known as Omosexy by her fans, is an iconic actress, philanthropist, activist and a…