Seyi has previously written and produced soundtracks and songs for games such as Konami, Melanin C, and Chipmunk. She is known globally as one of the best artists in Africa.

Seyi shey’s net worth is currently estimated to be about $2.1milion

Seyi Shay was born in Tottenham, London, England, on December 21, 1985. She was born to Nigerian parents who named her Oluwaseyi Odedere after her birth. Seyi’s father is a native of Ife (a town in Nigeria), while her mother is from one of the northern states of Nigeria.

The singer has an elder sister, as well as two older brothers. One of her brothers is a club and a radio disc jockey, while her sister used to be a songwriter for media houses.

Seyi shey began to sing when she was six years old. Her mother didn’t really support her idea of being a singer at the time despite being a member of her secondary school choir.

According to Seyi, her mother wanted her to become either a doctor or a lawyer. Seyi also performed at the London Community Gospel Choir during their world tour in 13 Japanese cities.

Seyi spent her childhood years in England until she was two years old when she began visiting Nigeria. She eventually moved to Nigeria, where she completed her high school education at Command High School, Maryland, Lagos State.

Subsequently, the singer moved back to the UK to further her education, and now holds a degree in music and business administration from the local UK College and the University of East London.

Seyi signed her first music deal under a record label known as No Apologies. She also founded a UK-based girl band named Boadicea in 2006.

Seyi became the group’s leading vocalist after she won the highly coveted “From Above UK Singing Audition,” which led the group to sign a contract with Mathew Knowles’ management company. The group further went through a series of serious vocal and dance training.

The girls also released their own MTV reality show, which they called “Breaking From Above,” which aired in more than 166 countries around the world.

The group was also present at the 2011 MTV Europe Music Awards, where they presented awards to the winners. Unfortunately, the group went their separate ways after two years.

According to Seyi, Sound Sultan, who is a  Nigerian music artist, motivated her to return to Nigeria one time he visited London back in 2011. After that, she decided to return to her home country to promote her career in the Nigerian music industry.

On her arrival, Seyi was introduced to Cecil Hammond, who helped her with a record deal under the Flytime Music label. Later in 2012, Seyi released a single, titled Irawo. The song became a hit and garnered massive airplay all across the country.

In July 2015, she left Flytime Music and signed an international record deal with Universal Island Records in the UK, which distributes her contents worldwide.

The debut album of the superstars is titled: “Seyi or Shay” and was released in 2015 while in 2018, she released her second studio album titled: “Electric Package”. Some of her hit singles include but are not limited to  No Le Le, Irawo, and Loving Your Way.

Being a talented vocalist, Seyi Shay got collaborative projects with several artists. She was featured by Wizkid, Mr Walz, Praiz, Timaya and many more.

She has also worked with several international artistes. Some of which include; Brian Michael Cox, Justin Timberlake, and Cameron Wallace. Other local artists she has worked with include Cynthia Morgan, M.I Abaga, Olamide, Eva Alordiah, Yung Greg C, e.t.c.

Because of her love for the female child, Seyi Shey established a charity known as “Shay A Ray of Hope in 2015. The organization is focused on the underserved women and children, most especially to help young ladies.

In addition, Seyi is known for using her influence to promote justice for women all around the world. Like the time she joined in the UN campaign to empower women, and also when she collaborated with other world entertainers for the ‘Spice Girls’ Wannabe video, which was presented in the UN General Assembly.

Seyi is also an ambassador for Genevieve Pink Ball Foundation. And as such, she sang the song “Because we care,” which was meant to give hope and encourage women who have breast cancer. Seyi is also known to be a staunch supporter of the Slum 2 School projects.

Seyi shay is not married yet but could do so sometime in the future. For now, the public has no idea who she’s currently dating, but her fans are quite optimistic that she would show her man to the world soon. Seyi also has no children for now.

Since the unset of her career, Seyi has been nominated for several awards such as The Headies,  MTV Africa, Channel O, and many more.

Here are a few of the awards in her possession;

Ever since Seyi Shay became famous, she has significantly earned from album sales, collaborations, endorsements, and other ventures.

Her contents remain relevant due to her unique style, outstanding performance on stage, and collaborations with renowned artists like Michelle Williams, Justin Timberlake, Rob Knoxx, Brian Michael Cox, and much others.

Seyi is also a brand ambassador to Barcardi Freezer along with other artists like Sean Tizzle and Yemi Alade. Furthermore, she was endorsed by Samsoon Telecommunication, which is a  service provider to Etisalat now 9mobile.

In 2015, Seyi Shay was endorsed by Pepsi, along with superstars like Wizkid and Tiwa Savage as brand ambassadors. In 2016, she bagged another endorsement from the Nigeria Stock Exchange along with Burna Boy as ambassadors. And in 2017, she was the face of Gionee phone brand.

Seyi currently has an estimated net worth of $2.1 million. 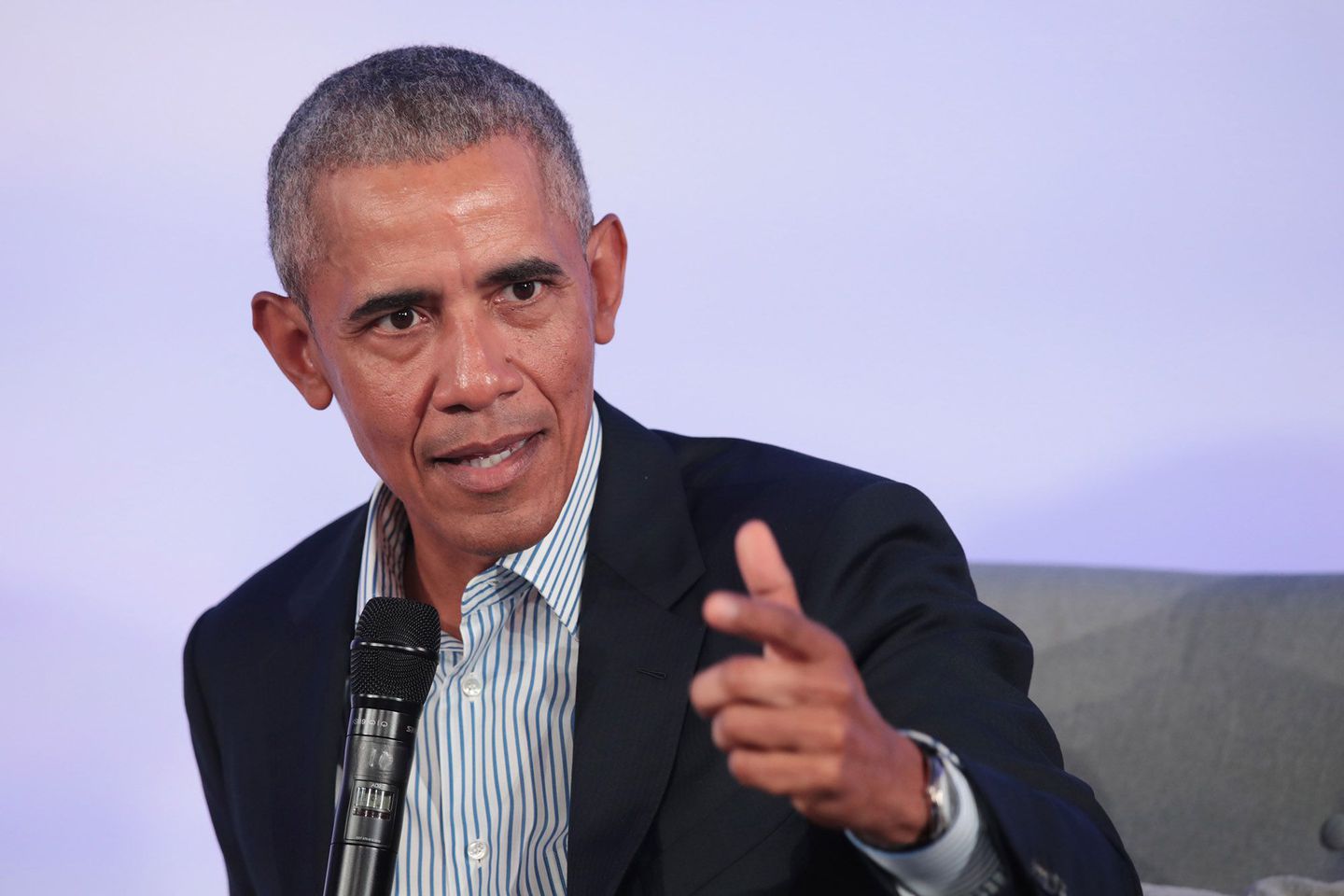 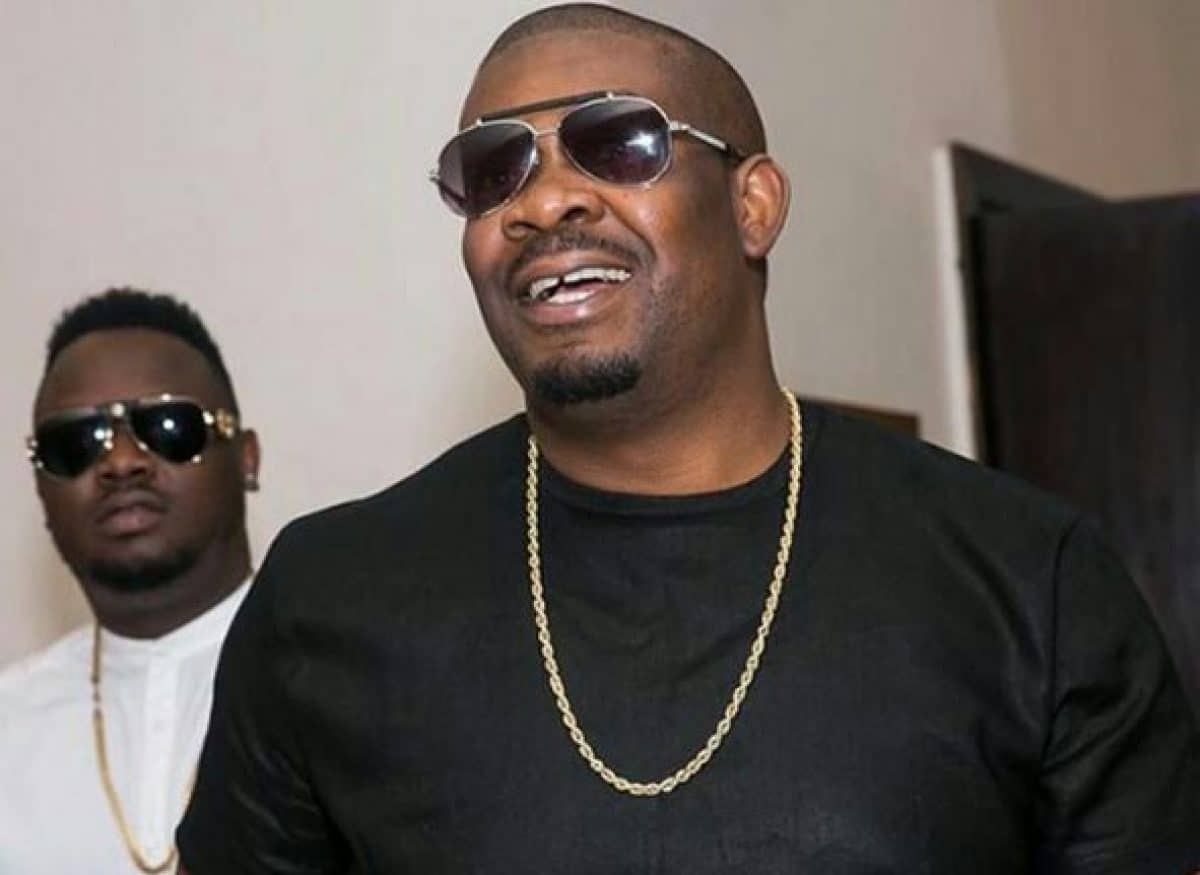 Don Jazzy Net Worth and Biography

Akpororo Net Worth and Biography

People dream of being a doctor, a lawyer, an engineer, and some wanted to be a