A computer is a very important device and besides being the best gadget to play your favorite video games or watch your favorite movies, it is used to store important and confidential data.

There is a possibility that you use your computer every day, but have you ever asked yourself how it works?

Well, a computer has various components that store data with the hard drive being the primary storage device that saves data such as music, apps, OS files, videos, etc.

Apart from the hard drive, your computer also has ROM (Read-only memory) and RAM (Random Access Memory) and in this article, we will tell you more about ROM.

Read-only Memory abbreviated as ROM is simply a storage medium used with laptops, computers, and other electronic devices.

The words read-only on ROM mean that any information stored in ROM can only be read or modified by experts with extreme difficulty.

This form of memory is usually non-volatile which clearly means that you cannot write on it.

According to tech experts, ROM stores information permanently during manufacture which is required to start a computer in an operation famously known as bootstrap.

Interestingly, ROM chips can also be used in other electronic devices such as microwave ovens and washing machines.

As stated earlier, content stored in ROM can only be read but in few cases, it can only be edited with difficulty or cannot be modified at all.

For that case, ROM is used for updating the firmware. If you are hearing the word firmware for the first time, it’s simply data stored on your computer’s ROM to give instructions on how to operate the device.

The user cannot delete or change firmware without the help of special programs and usually remain in your device regardless of whether it is on or off.

A very practical example of ROM is the cartridge that is commonly used by game enthusiasts with game consoles to allow one system to run more than one game at once.

The primary function of the ROM is data storage. Any information stored in a ROM chip can only be read and can hardly be edited, but the good news is that data will be intact even after switching off the device or when the power supply is disconnected unexpectedly.

In a nutshell, Read-only Memory (ROM) stores important information that controls your computer’s basic functionality like starting up, operating the computer fan, and detecting peripherals.

The user or the system cannot edit the data and unlike RAM, the content stays recorded even after switching off the computer.

Most importantly, ROM is an example of non-volatile memory just like flash memory and hard drives.

How to Fix External Hard Drive Not Showing Up on Your Mac Computer?

Hello Riders, In this article I am gonna show you how to make USB bootable 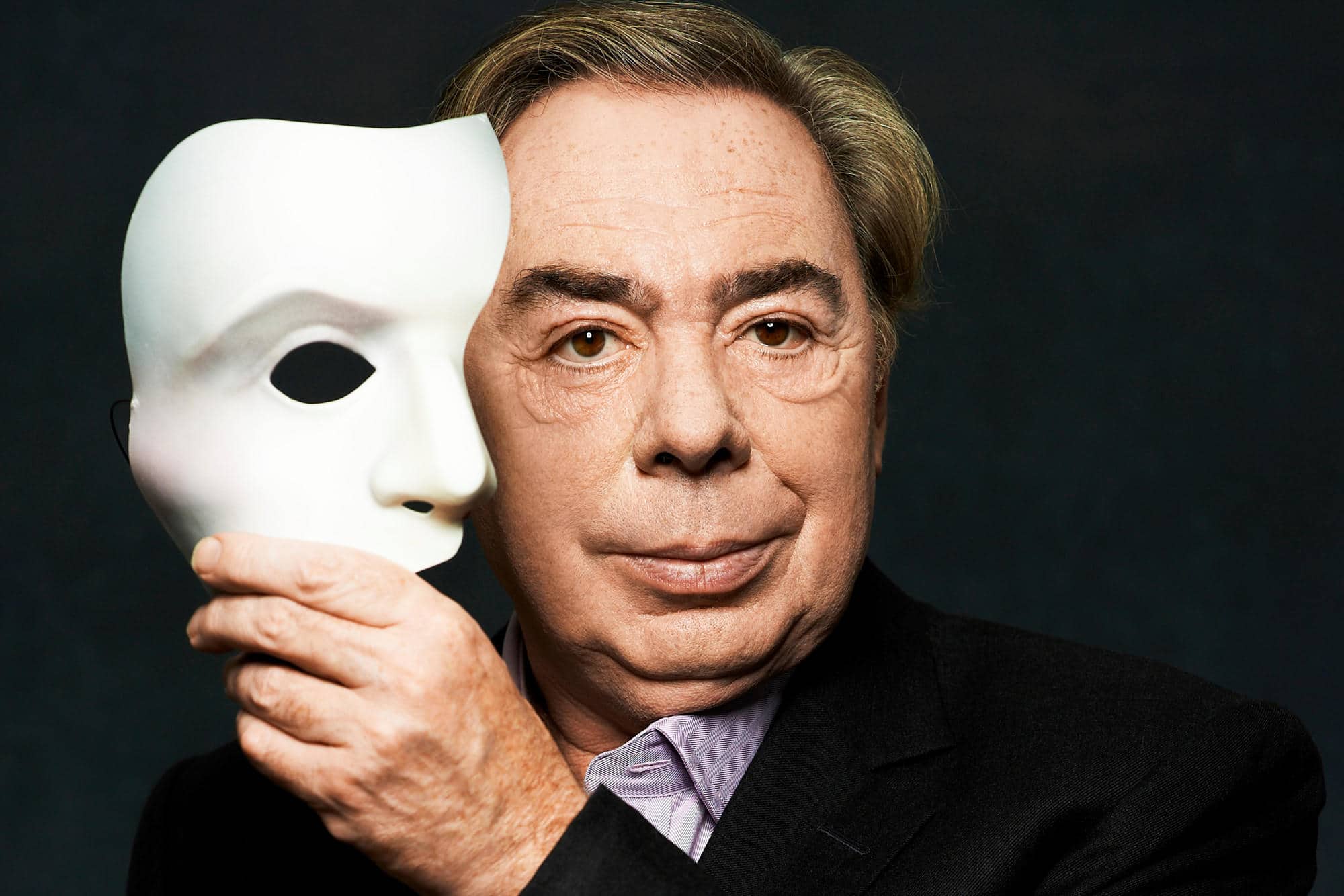