Vince McMahon Net Worth and Biography

Vincent Kennedy McMahon is well known and widely recognized as current WWE chairman and CEO, and as the forerunner of the professional wrestling revolution in the USA back in the 1980s and 1990s.

He has been the most important figure in professional wrestling countdown to the 21st century.

Vince McMahon reportedly earns approximately $1.4 million per annum on average in salary. He owns 42% of WWE stock, and he owns 83% of the voting power.

McMahon’s net worth was valued at $1.7 billion in 2019, but those figures have doubled within the next 12 months after the two huge deals that WWE signed recently with FOX Sports and with Saudi Arabia sports authority.

McMahon was born 24th 0f August 1945 in Pinehurst, North Carolina, and he is the second son of Victoria and  Vincent James McMahon.

His father, Vincent James McMahon, got separated from his mother and left the family when Vincent Kennedy McMahon was still a baby. He took his first son, Rod, with him, so McMahon did not get to meet his father until he was 12 years old.

McMahon was raised by his mother as Vinnie Lupton, and he spent a significant part of his childhood living with his mother and several stepfathers.

He attended Fishburne Military School in Waynesboro, Virginia, and graduated in 1964 before going on to study at East Carolina University, where he graduated in 1968 with a degree in business.

Vince’s father happened to be the promoter for Capital Wrestling Corporation (CWC), and he often accompanied his father on trips to Madison Square Garden.

He developed a passion for wrestling and wanted to be a wrestler, but his father wouldn’t let him, as he felt that promoters are not meant to appear on the show and should stay apart from their wrestlers.

Upon his graduation from East Carolina University in 1968, Vince McMahon worked briefly as a  traveling salesman before quitting his job and then going on to work for his father as a commentator at the WWF.

Vince McMahon made his debut as an in-ring announcer for the WWWF’s All-Star Wrestling in 1969, before a small territory in Maine was assigned to him in 1971, where he got his first stint as a promoter.

He went on to replace  Ray Morgan, and he became the play-by-play commentator for television wrestling matches from 1971 to November 1997.

Vince McMahon became a prominent force in his father’s company in the 1970s, he proposed the renaming of the company and pushed for the company to be renamed, which eventually happened and the name of the company was changed to the World Wrestling Federation (WWF).

In 1979, Vince McMahon and his wife Linda founded a company of their own, and they got it incorporated the following year, the company was called “Titan Sports.” The company’s headquarters were located in South Yarmouth, Massachusetts, while the now-defunct Cape Cod Coliseum was used as a home base for the company

In 1982, Vince McMahon gained control of the company from his ailing father (who died in May 1984).

This was a time when professional wrestling was a business run by regional promotions, and the various promoters shared an understanding that prevents them from invading each other’s territories, as this practice went on undeterred for decades.

Vince McMahon had a different vision; he saw that monopolizing the industry would be favorable commercially.

Therefore, the WWF had to split from the National Wrestling Alliance In 1983, and Vince McMahon began expanding the company across national territories by promoting in areas outside of the company’s territory in Northeast US. He started recruiting talents from other companies, including the American Wrestling Association (AWA).

He recruited Hulk Hogan in 1984 to be the WWF’s new megastar, and they began promoting and broadcasting into rival territories, and this caused their industry peers to get angry.

However, McMahon wouldn’t stop there; he incorporated pop music stars into wrestling storylines through the Rock ‘n’ Wrestling Connection. The fan base of the WWF expanded into a national mainstream audience as a result.

Furthermore, the promotion was featured heavily on MTV programming. This birthed WrestleMania, as the first WrestleMania was held on the 31st of March 1985 at Madison Square Garden, it was available on closed-circuit television in various markets throughout the USA.

WrestleMania has since gone to become the most successful professional wrestling event in the history of wrestling, even after facing stiff competition from World Championship Wrestling (WCW) in the 1990s.

He eventually purchased the WCW in 2001, and in 2006, he bought the assets of the defunct Extreme Championship Wrestling (ECW). In 2014, Vince McMahon launched an over-the-top video streaming service called the WWE Network.

On the 5th of May 2002, it was announced that the World Wrestling Federation would be changing its company name as well as its wrestling promotion to World Wrestling Entertainment (WWE) after the company lost a lawsuit over the WWF trademark initiated by the World Wildlife Fund.

The company noted the development presented an opportunity to emphasize its focus on entertainment.

In 1979, Vince and his wife Linda, both purchased the Cape Cod Buccaneers and the Cape Cod Coliseum of the Atlantic Coast Hockey League.

They started selling out rock concerts in addition to pro wrestling and hockey. In 1990, Vince McMahon founded the World Bodybuilding Federation, but the organization folded in 1992.

In 2000, McMahon ventured outside the world of professional wrestling again when he launched a professional American football league called the XFL.

The league officially started in February 2001, with McMahon making an appearance at the first game, but it folded only after its first season due to low television ratings.

In 2017, McMahon founded, established, and personally funded Alpha Entertainment, a separate entity from WWE. He has been involved in physical altercations on WWF television as a host or commentator on several occasions.

The first was in the kayfabe “Manager Of the Year” storyline 1977 when Captain Lou Albano struck him and Arnold Skaaland from behind.

Next was during an interview on Tuesday Night Titans in 1985 when Andre the Giant felt irritated by the questions McMahon asked about his feud with Big Studd and their match at the first Wrestlemania, Andre grabbed him by the collar.

During an episode of WWF Superstars of Wrestling that took place on the 28th of September 1991, McMahon was mistakenly hit with a folding chair aimed at Ric Flair, by Roddy Piper. As a result, McMahon was taken out of the arena on a stretcher.

Again on the 8th of November 1993, during an episode of Monday Night Raw, he was hurled to the floor by Randy Savage when Randy attempted to attack Crush, and McMahon tried to restrain him.

Vince McMahon is married to his childhood friend and lover, Linda McMahon. Vince met Linda when he was 16, and she was 13, he got married to Linda McMahon on the 26th of August 1966, in New Bern, North Carolina.

They have two children, Shane and Stephanie, his daughter, Stephanie is married to Paul Levesque, popularly known as Triple H, and they have three daughters; Aurora Rose, Murphy Claire, and Vaughn Evelyn Levesque.

Vince has an older brother named Roderick James McMahon III, who is not involved in the wrestling at all.

Vince McMahon and his wife Linda McMahon have donated to various Republican Party causes; they donated $1 million to federal candidates and political action committees, such as American Crossroads and America Rising in 2014. They donated $5 million to the Donald J. Trump Foundation.

In 2008, the McMahons donated over $8 million as part of grants to be given to the Sacred Heart University, the Fishburne Military School, and East Carolina University.

The McMahons have supported the Special Olympics financially since 1986, and in 2006, they funded the construction of a tennis facility in Ebensburg, Pennsylvania, with $2.5 million.

His foundation has gifted funds to the Boys & Girls Club of Stamford, Connecticut, and Breast Cancer Alliance. 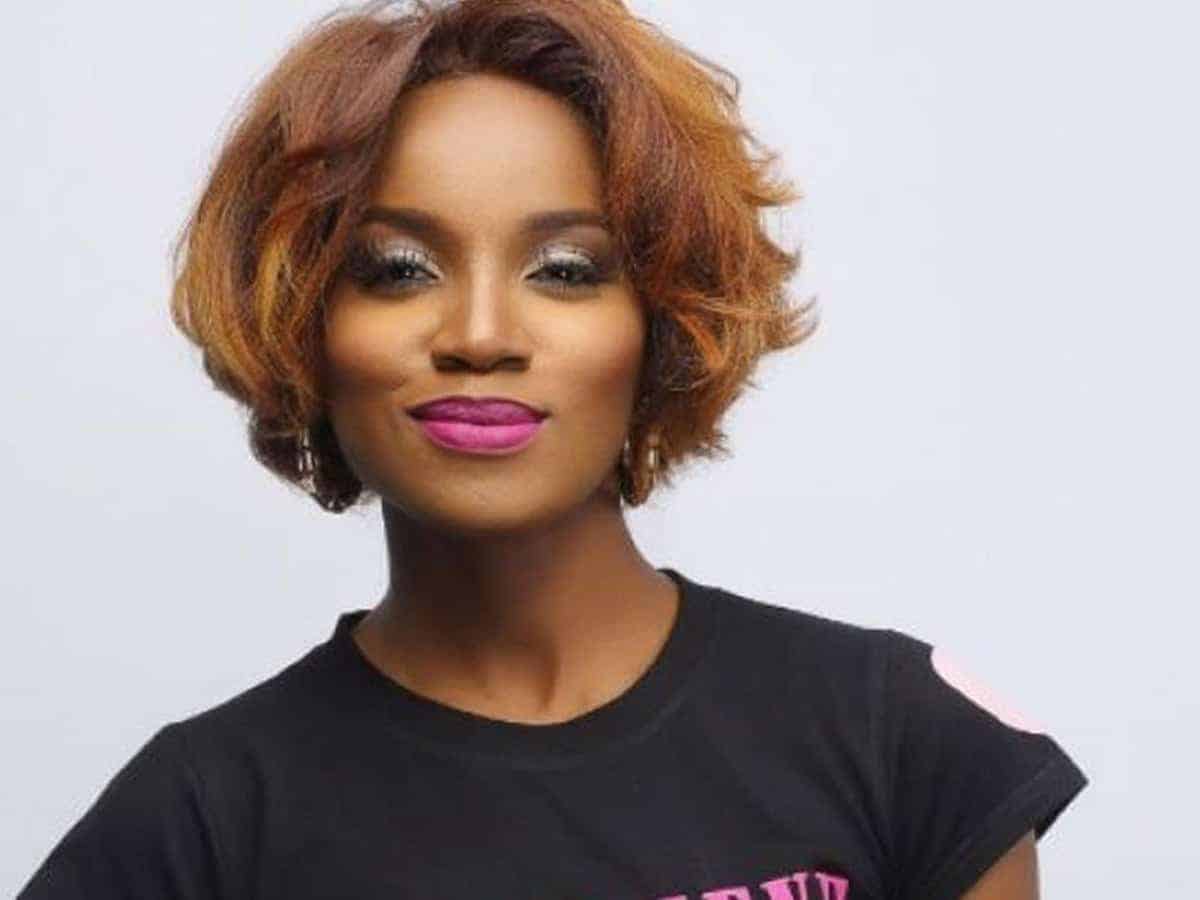 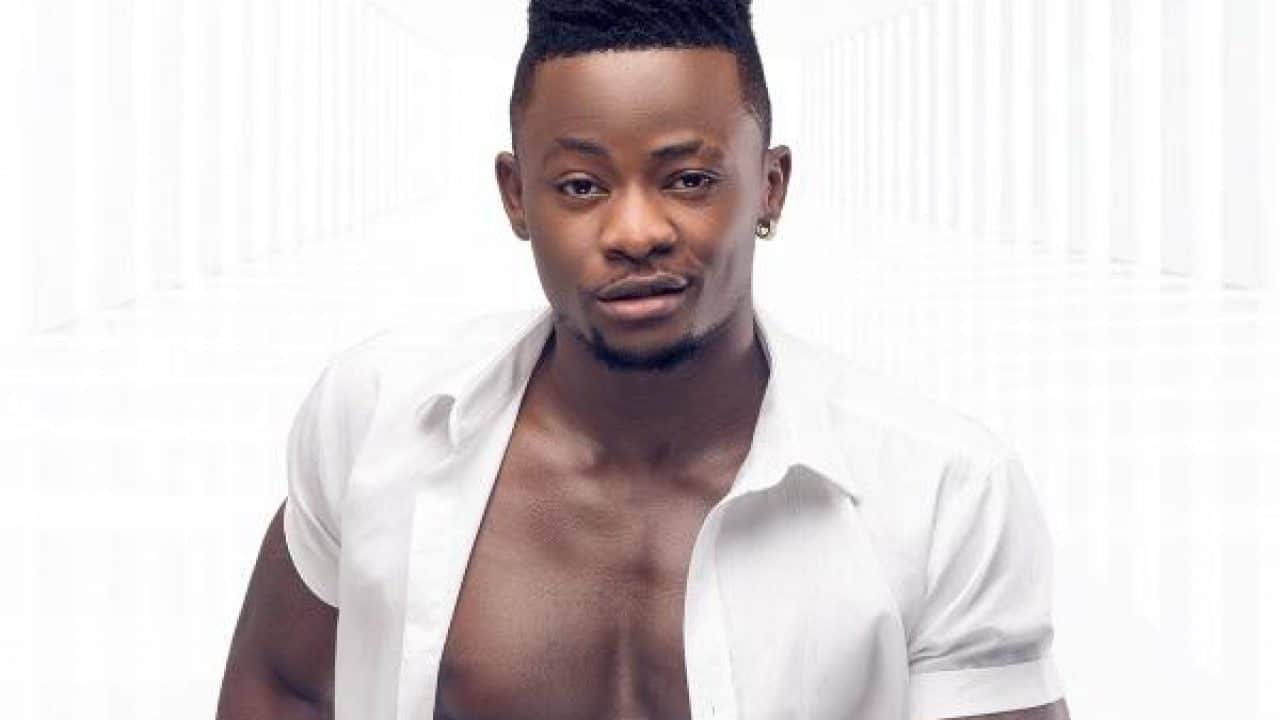 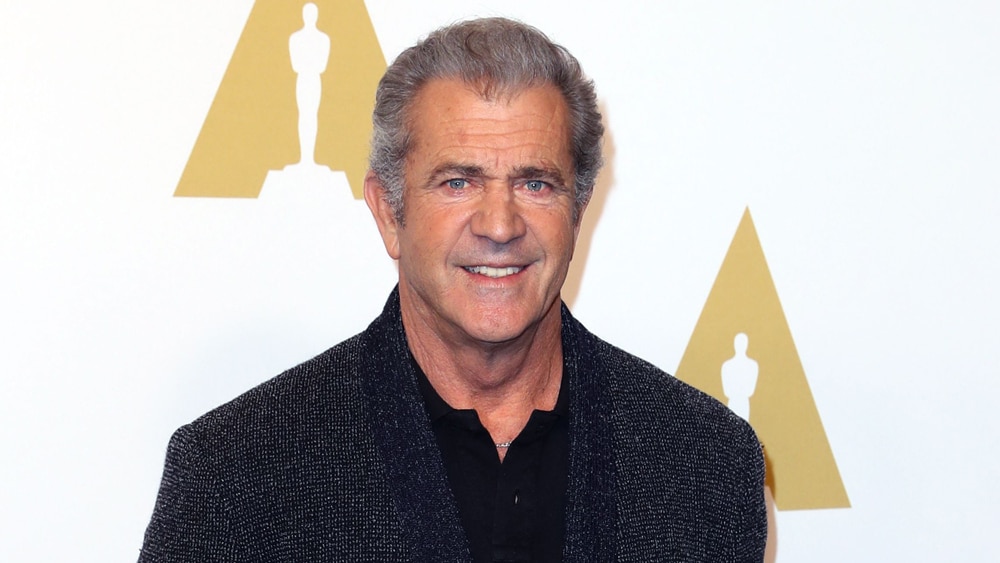 Mel Gibson Biography and Net Worth

Mel Gibson is a highly respected actor as well as a producer and filmmaker. He has been the…